"Global Supertanker": The largest fire-fighting aircraft in the world lifts off over the Amazon region

Bolivia's authorities have ordered a converted jumbo jet to fight the fire. The "Global Supertanker" can dump 72,000 liters of water or extinguishing agent. But there is also criticism of the operation.

The Viru Viru International Airport near Santa Cruz de la Sierra is Bolivia's main airport. Aviation fans have seen something quite spectacular there since the end of last week: A red and white jumbo jet takes off from the 3.5-kilometer runway up to four times a day. The "Global Supertanker" is the world's largest fire-fighting aircraft, here at the request of the government of President Evo Morales, to help fight the fires in the Chiquitania savanna.

The converted Boeing 747-400 is located in Sacramento, California. It is operated by the company Global SuperTanker Services. The aircraft bears the name "Spirit of John Muir" and is reminiscent of a Scottish-American natural philosopher who, as one of the co-founders of the Sierra Club, helped to bring about conservation in the USA. The white numbers "944" on a red background, an internal registration number of the operator, are displayed on the tail unit.

Especially the plane, which was used in his earlier life as a passenger aircraft for Japan Airlines and later as a freighter for Evergreen International, especially through his inner life: Here are eight pressure tanks, which together can absorb about 72,000 liters of water or specialty chemicals. Four openings in the fuselage allow the liquids to be pumped outside. They can either be emptied suddenly with great force or delivered more slowly than artificial rain.

At the Viru Viru International Airport, the jet is apparently fueled by several mobile pools. These are filled by fire trucks. This is shown by photos that the airport has published on Facebook. According to the operator, it takes about half an hour to get the plane ready for the next round after a mission.

After company failure turned off

When dropping the water from the air, a stabilization system must ensure that the center of gravity of the jet does not change too much - otherwise a crash could be imminent. The system was developed by the company Evergreen, which itself ran a jumbo for firefighting from the air. However, the company slipped into bankruptcy in 2013, the flying fire-extinguishing center was mothballed at Pinal Airport in Arizona. There, the equipment was finally expanded and installed in the "Spirit of John Muir".

Reportage from the aircraft cemetery

At the plane cemetery, jets fly to death

Even if the technical data of the aviation sound impressive: forest fire experts consider the practical benefits of the expensive device rather manageable. "It looks spectacular, but it's not very effective," says Christophe Neff of the Institute of Geography and Geo-Ecology at the Karlsruhe Institute of Technology (KIT). "The aircraft is not designed for such operations, it is not really agile, nor can it fly very low." Both would be useful for effective fire fighting.

The company counters that the 747-400 has proven its maneuverability in previous missions in the mountains of California, Mexico and Chile. You also train regularly in the cascading mountains of the US state of Washington. In action, the "Spirit of John Muir" must fly only about 60 meters above the highest obstacle in the area. Elsewhere, there is talk of a minimum altitude of 120 meters.

"A plane in the sky shows actionism," says Alexander Held from the European Forrest Institute in Bonn. The problem: The fewest fires could be completely extinguished from the air, that is possible at best shortly after emergence. "If it burns for three weeks and only then send airplanes to heaven, then that is pure symbolism."

Fires in Brazil: Apocalypse on the Amazon

In addition to the "Global Supertanker" in Bolivia, flying fire extinguishers are also used in Brazil against the fires in the Amazon. Here, the military has released pictures of two Lockheed C-130 Hercules, which are to help in the fire fighting. In this case as well, the mission of the four-engined turboprops should be seen as a publicity signal - and less as an effective means of firefighting.

The vast majority of fires, Waldbrand expert Held, would only be dampened by a water drop from the air. And that brings only something, if on the ground enough extinguishing teams for the further work would be available. In the case of the fires in the Amazon, this is often not possible: the terrain is remote and difficult to access, and tens of thousands of fires rage simultaneously.

Satellite image of the weekWhere the world is burning unnoticed

His help in Bolivia is well received by Global SuperTanker Services. According to Bolivian media reports, a mission flight costs around $ 16,000, and the company has claimed a guaranteed sum of $ 800,000. The operator company explains on its website only, one does not charge fixed prices. The fees were based on operating time and fuel costs. But offer, calculated per liter, the best price of all fire-fighting aircraft.

"Global Supertanker": The largest fire-fighting aircraft in the world lifts off over the Amazon region

Authorities in Santa Cruz, Bolivia, warn that fires are advancing and more than 3 million hectares have been burned 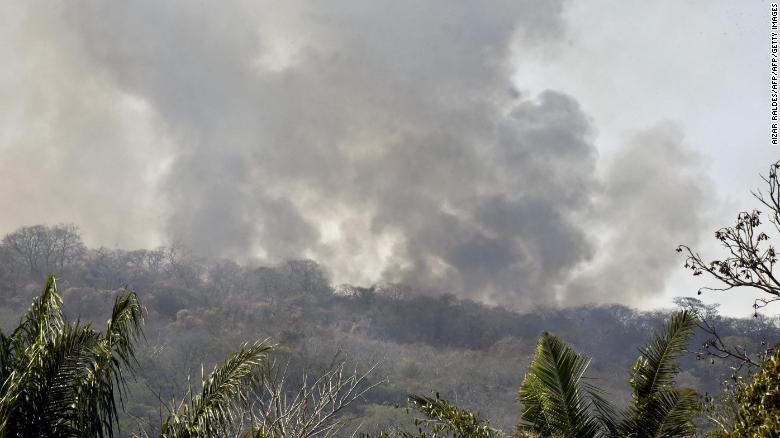 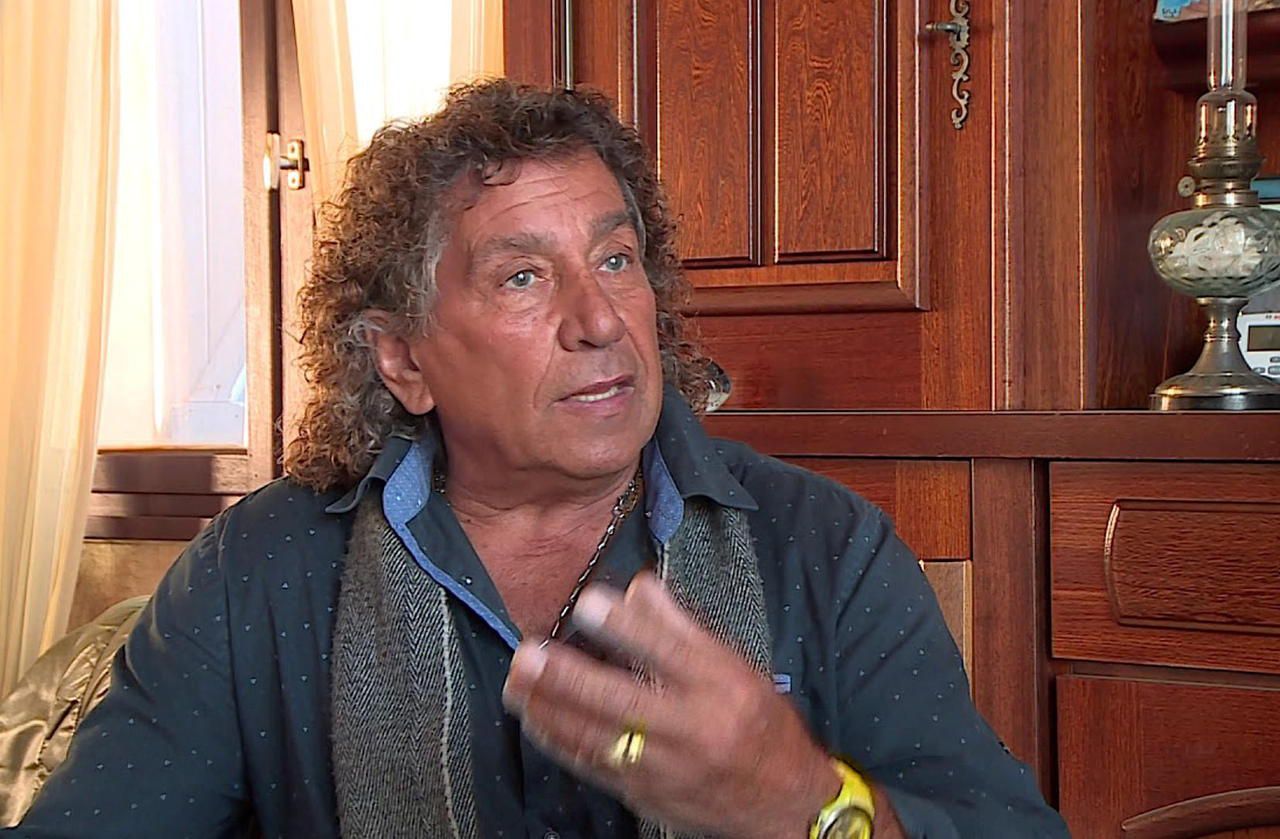 Tommy Recco case: "If my wife's murderer gets out of prison, I'm ready for anything ..." 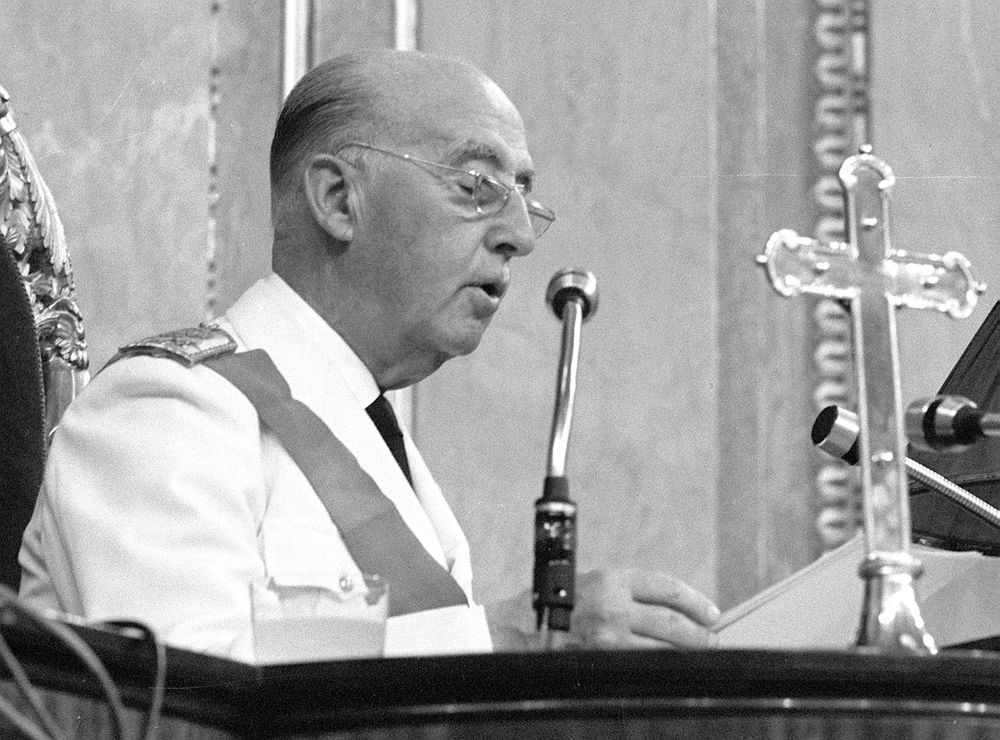 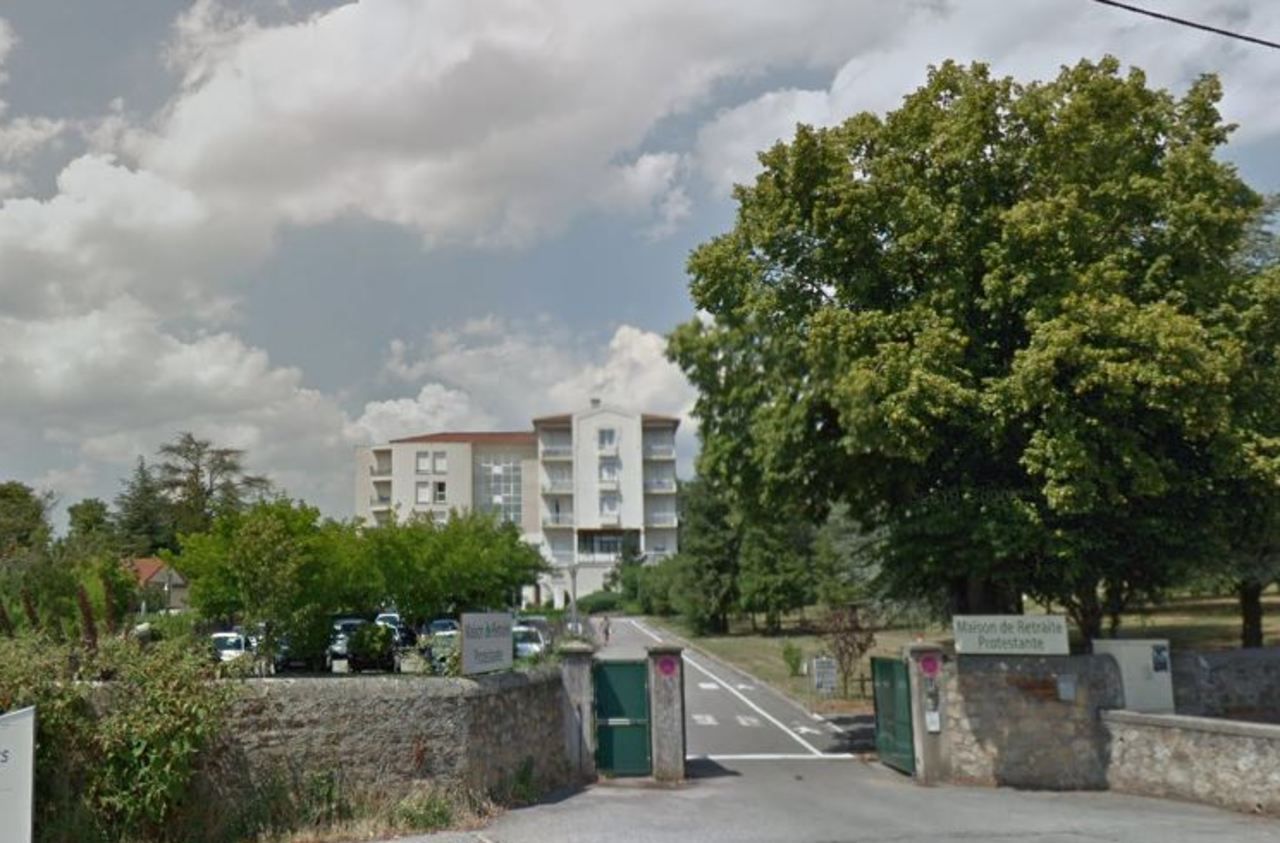 Ardèche: the boom of a crane collapses on a retirement home 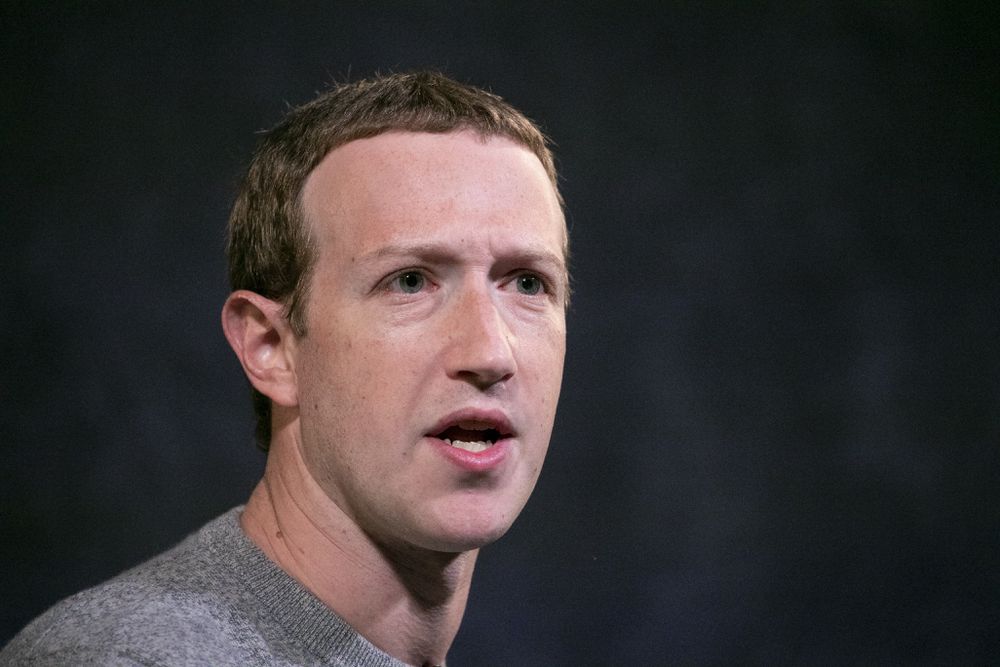 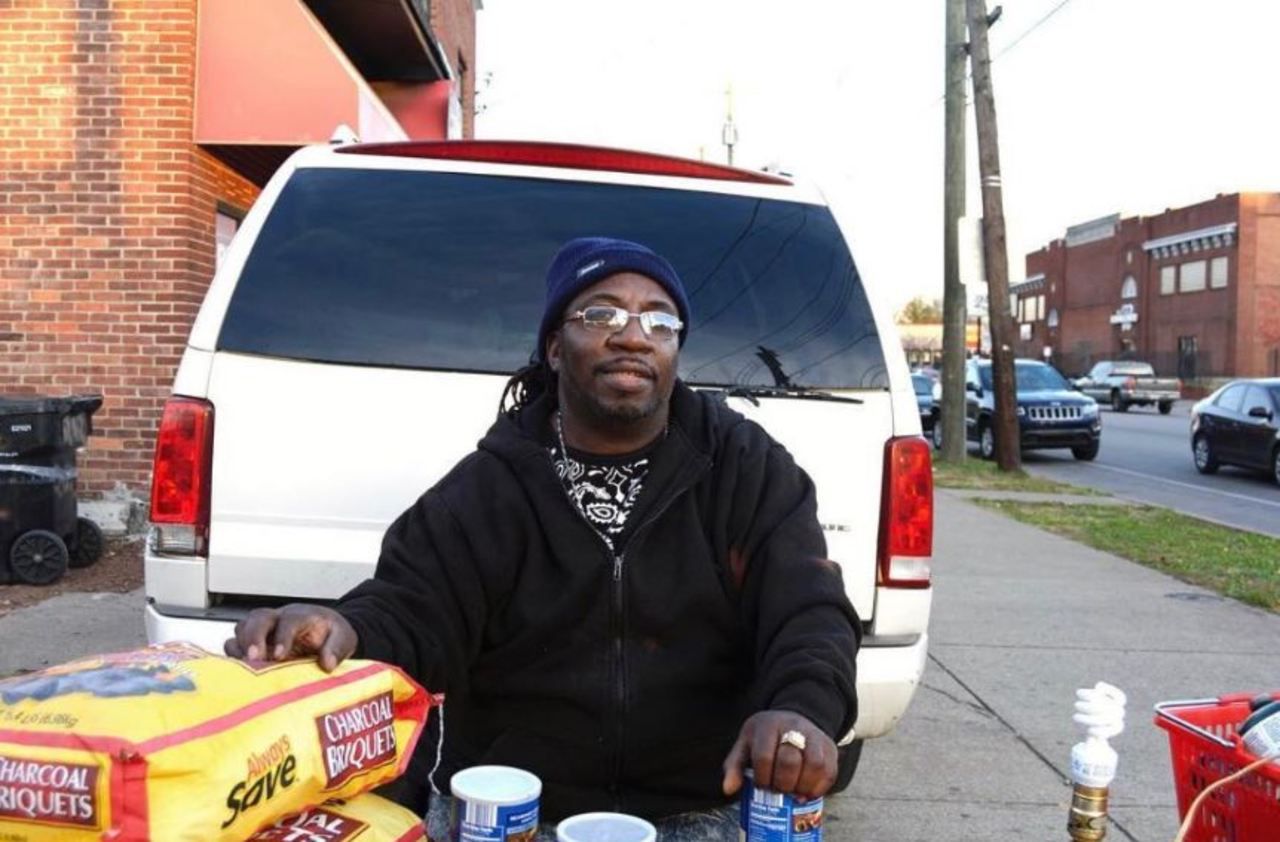 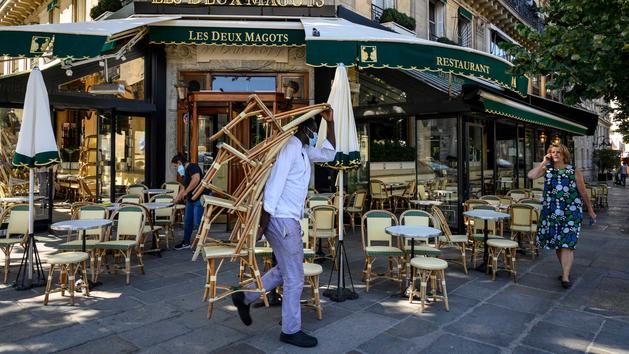 LIVE - Deconfinement: end of the 100-kilometer limit, reopening of restaurants ... A Tuesday with a taste for newfound freedom 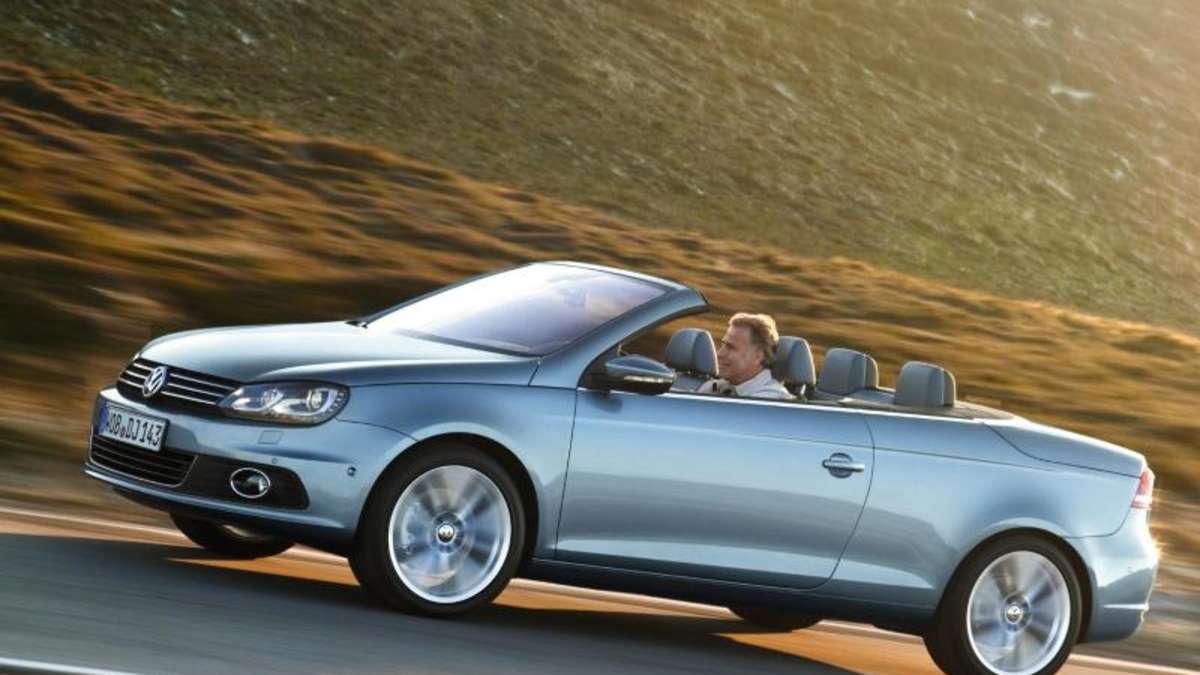 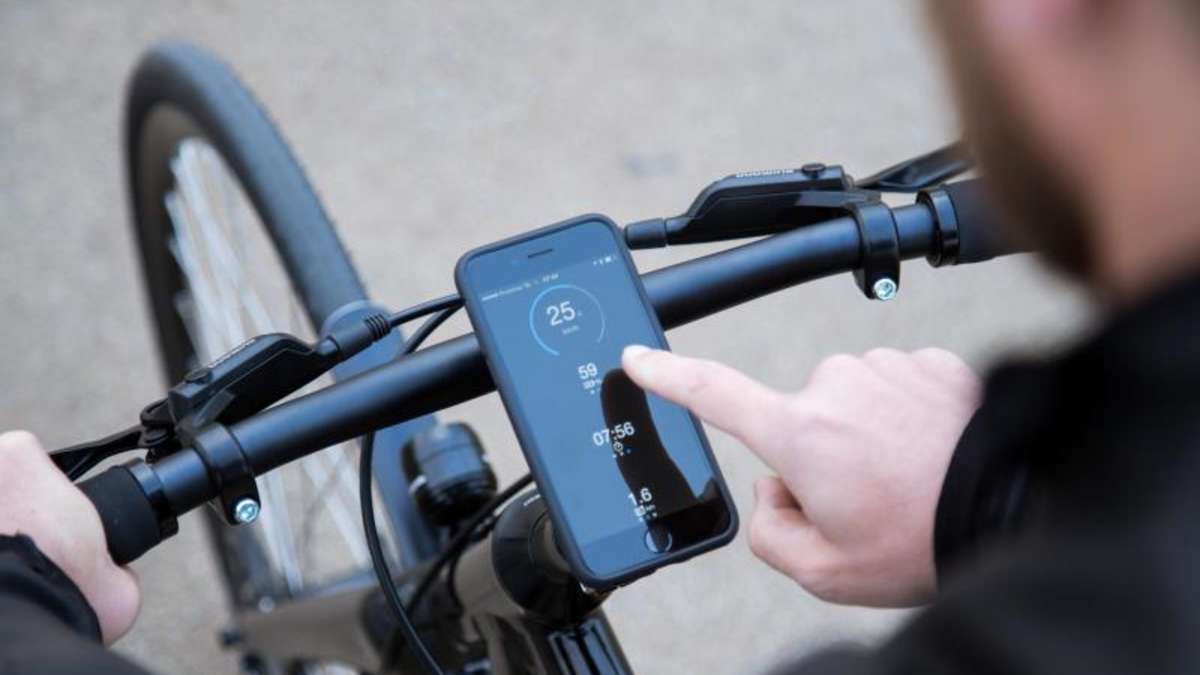 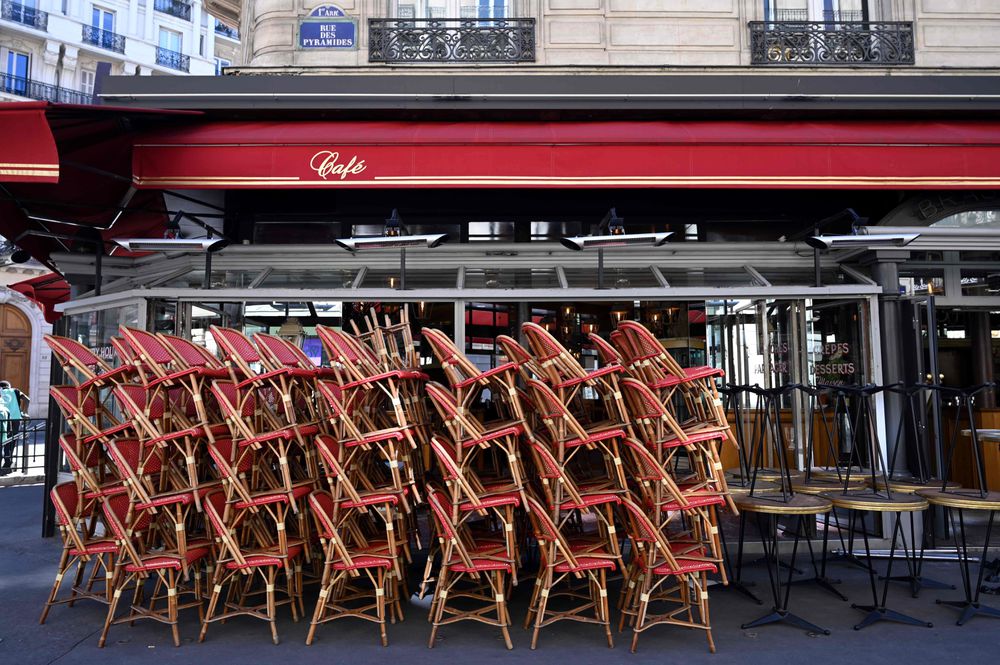 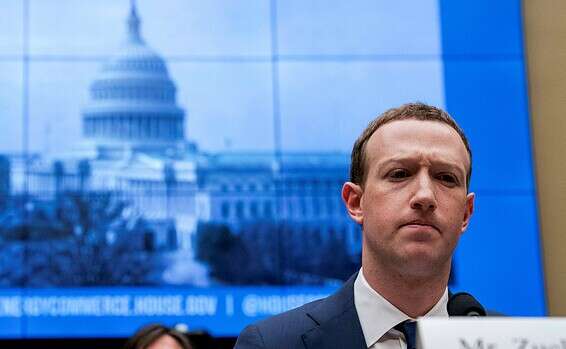 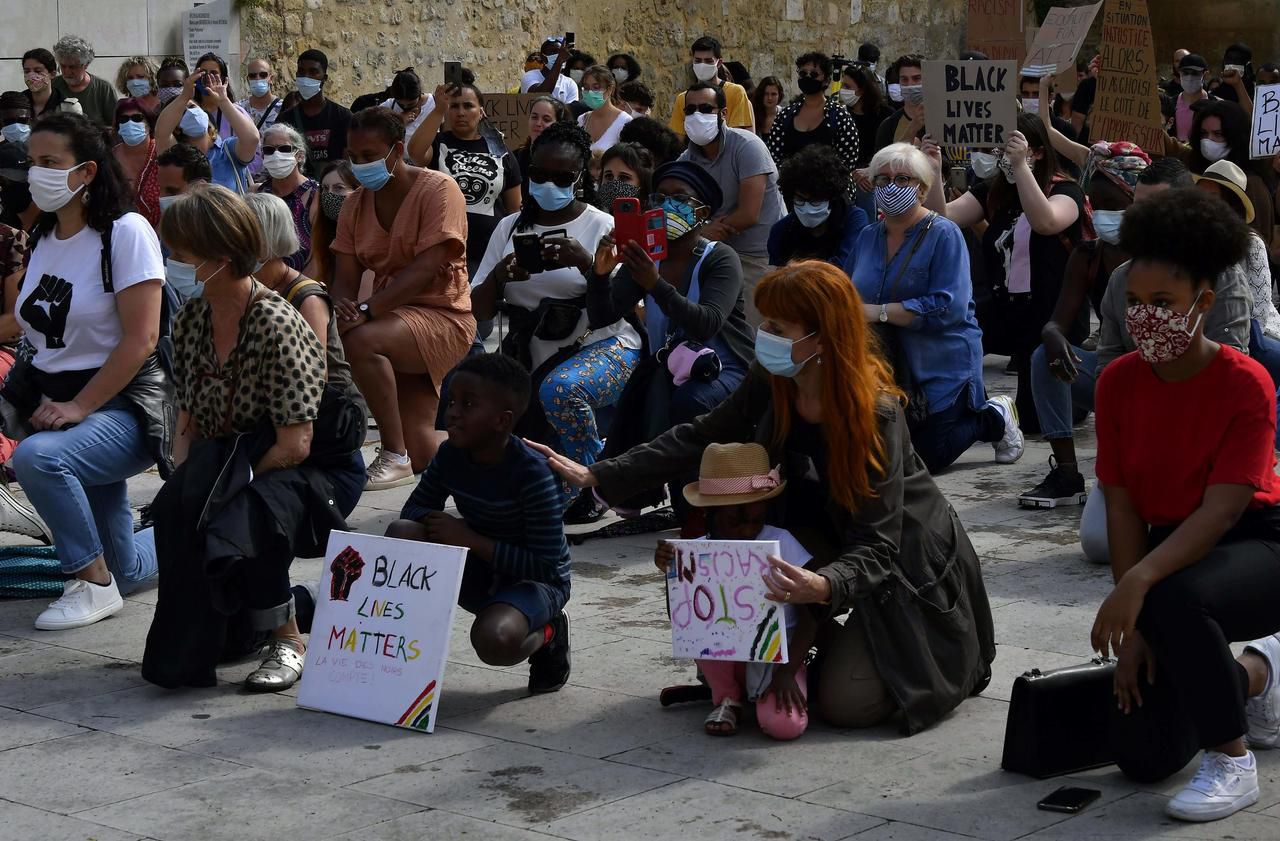