WhatsApp is experimenting with online shopping. With a new function the messenger should become the modern catalog for internet shops.

Facebook has launched a catalog feature for its messenger service WhatsApp on Thursday. "With catalogs, companies can present their goods in such a way that people can easily discover them," it says in a blog post by the group.

According to Facebook, the option is especially interesting for smaller companies and brands. With the WhatsApp Business App they should be able to provide interested customers within WhatsApp product lists with photos, short descriptions and prices. In this way, it should be made easier for companies to present their portfolio within the app.

In the messenger itself, however, users can not yet order the goods so offered for sale. Nevertheless, the advance shows that even WhatsApp wants to try in the future to make money with online shopping - and be it only as an intermediary between the provider and customers.

"E-commerce is starting a new chapter for us," enthuses Amrit Pal, product manager at WhatsApp, to the Reuters news agency. According to him, prospective buyers increasingly contact WhatsApp via vendors instead of visiting their websites.

According to WhatsApp, the catalog function is now available in Brazil, Germany, Great Britain, India, Indonesia, Mexico and the USA.

Only a few want to pay

On Instagram, users can already buy products. Launched in March, the "Checkout" feature allows Instagram users to order tagged merchandise and pay directly in the app.

Also planned Chatbots for private news and Augmented Reality functions are to be offered according to Facebook boss Mark Zuckerberg in the coming years on WhatsApp, in order to connect customers and offerers together.

Last year, Facebook also announced that it wanted to offer companies the delivery of advertising and service messages for a fixed fee, which ranged from 0.5 to 9 cents per message, depending on the country. According to a WhatsApp spokesman, the paid service is currently used by more than 100 companies. By contrast, the company's free business app is used by around five million companies.

Entry into e-sports: From now on also gambling FC Bayern

Effective communication: Why the e-mail is far from dead 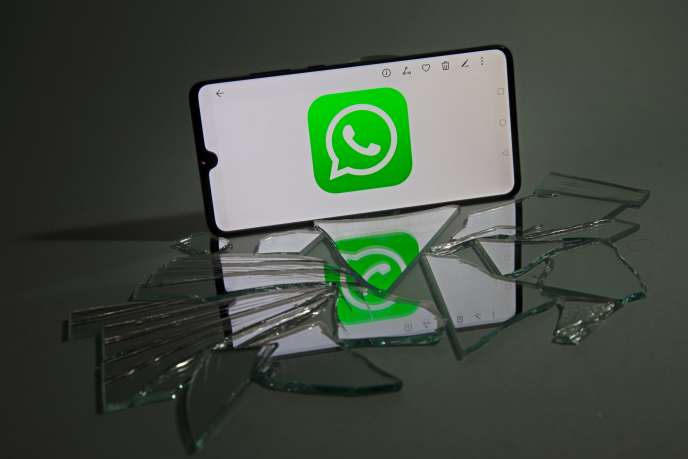 WhatsApp files a complaint against the Israeli company NSO Group, accused of espionage

Lights out for WhatsApp: Dark Mode now for Android and iPhone - Beta users can be lucky 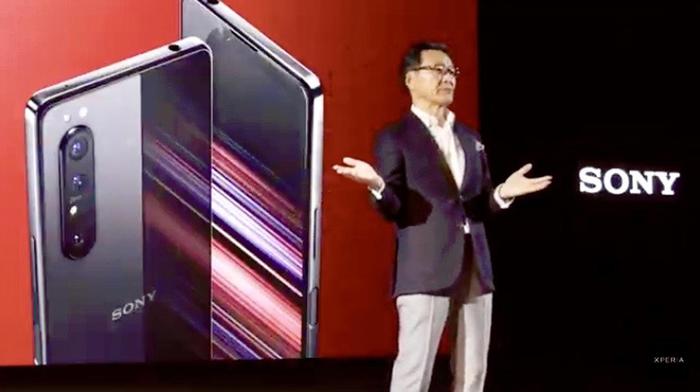