Soldiers in social networks: This is how Bundeswehr employees should behave online

As a soldier use Facebook and Twitter? With pleasure, the Bundeswehr says - but in such a way that it puts the troops in a good light. A guide sets the direction and warns about security risks.

The Bundeswehr has published a guideline for the behavior of its employees in social networks. These should not post on platforms such as Facebook, Twitter or TikTok, which could "endanger military security" or endanger them and others.

In addition, representatives of the Bundeswehr should behave non-pejorative towards others and their own organization, the guideline states. "Help to further improve the image of the employer Bundeswehr and to promote its integration into society."

In controversial discussions or postings Bundeswehr members should show respect and esteem as well as restraint, it is advised: one should not be "even in the Social Web" to be tempted to act "inappropriate or even aggressive". Before postings one should ask oneself questions like "what if that ends up on a front page?" and "Would I say that in front of 100 people to my superiors or my administration?"

Content from dubious sources should not be posted or shared, is another tip. Gladly, meanwhile, are links to official Bundeswehr channels as well as "content suitable for the public and appealing".

The Inspector General of the Bundeswehr, Eberhard Zorn, became active on Twitter on Tuesday. In a recent letter from him to soldiers, reservists and civilian employees of the Bundeswehr states: "It must be clear to all of you that a contribution in the network will not disappear." Thus, Zorn points to the danger that published photos could contain data that could possibly draw conclusions about the location of military installations - a legitimate concern.

Smartphones and tablets are now equipped with GPS modules as standard, the guide continues: "Keep in mind that these devices may store the coordinates of the location and the times of the recordings." The guidelines also emphasize that not all information classified as "open" is public. It should be noted that no personal data and contents of classified information are recorded and posted.

In barracks, filming and photography bans would usually apply, the guideline emphasizes: "Even a location, a name, a license plate number or time information can be useful information for intelligence services or opposing groups and jeopardize their own strength and mission performance." Images and information about accidents, personal injury and other serious incidents did not belong in private accounts.

The dark side of a social media presence

The Bundeswehr has no objections to its representatives making their functions public. The own name and "rank or your official title" may be shown in principle in the network, she writes - but to avoid the impression that the private account of a Bundeswehr member is an official Bundeswehr channel. Likewise one should not express oneself as a single person like a press speaker "in the name of the Bundeswehr".

It is also warned that a social media appearance for a soldier can have unpleasant consequences. Bundeswehr members themselves, as well as their families, friends and acquaintances, could be the target of "fake news", fraud and extortion attempts, phishing attacks or cyberbullying through their presence on the Internet. Similarly, attempts to initiate intelligence services or extremists are conceivable.

On the subject of advertising - this could mean, for example, product placement on social media channels - means, by the way, that these members of the Bundeswehr as a private person is basically allowed: "The condition is that you register the additional income as a secondary income and wear no uniform."

Soldiers in social networks: This is how Bundeswehr employees should behave online Expert reveals: This is how executives should behave in the Corona exceptional situation 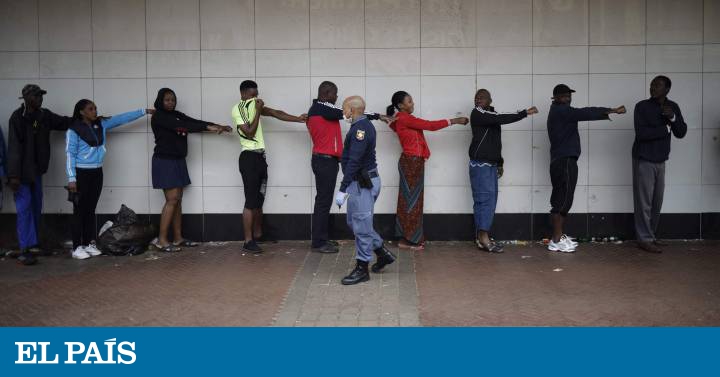 The restrictions affect the Bundeswehr on Lake Starnberg&nbsp;

Podcast "Voices catch": Who actually goes to the Bundeswehr today? 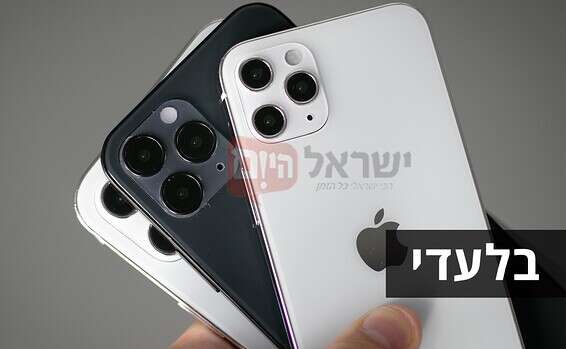 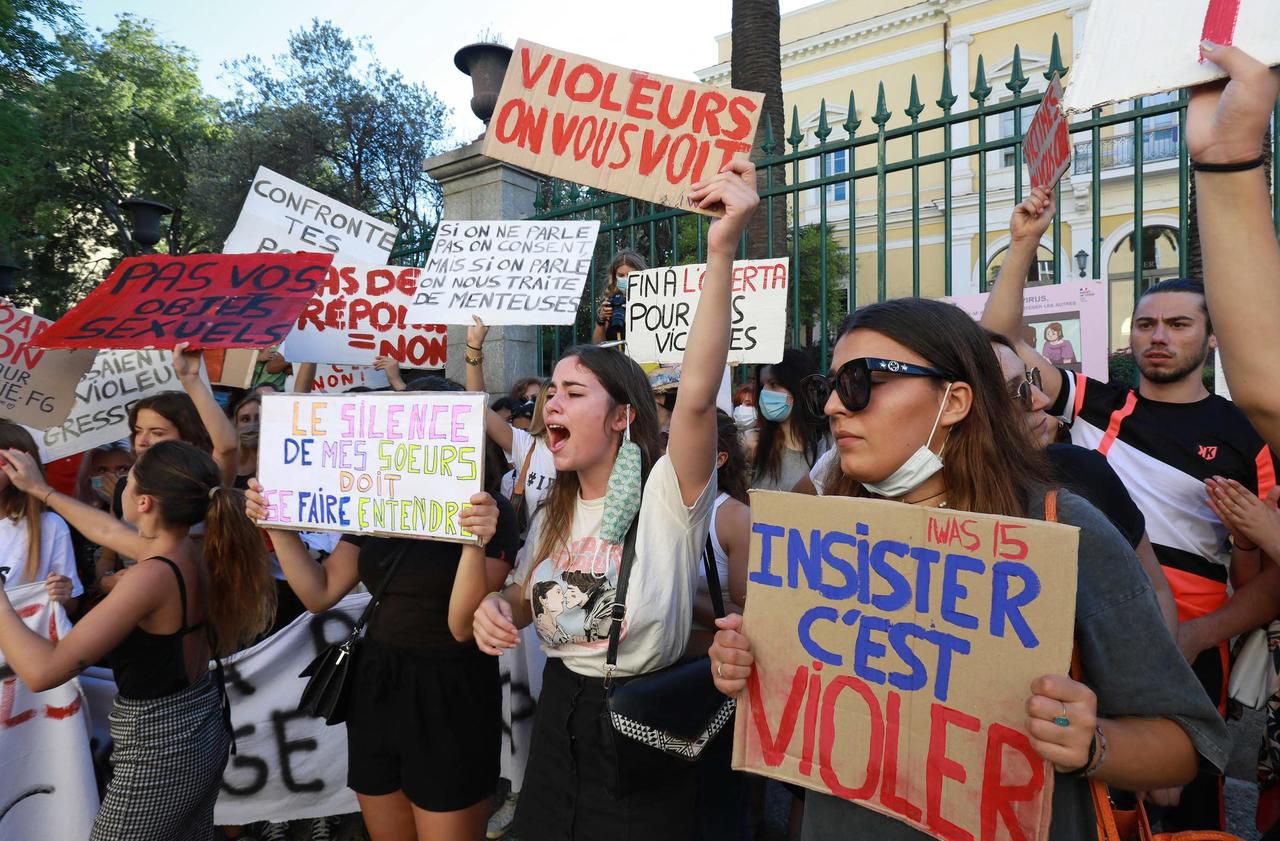 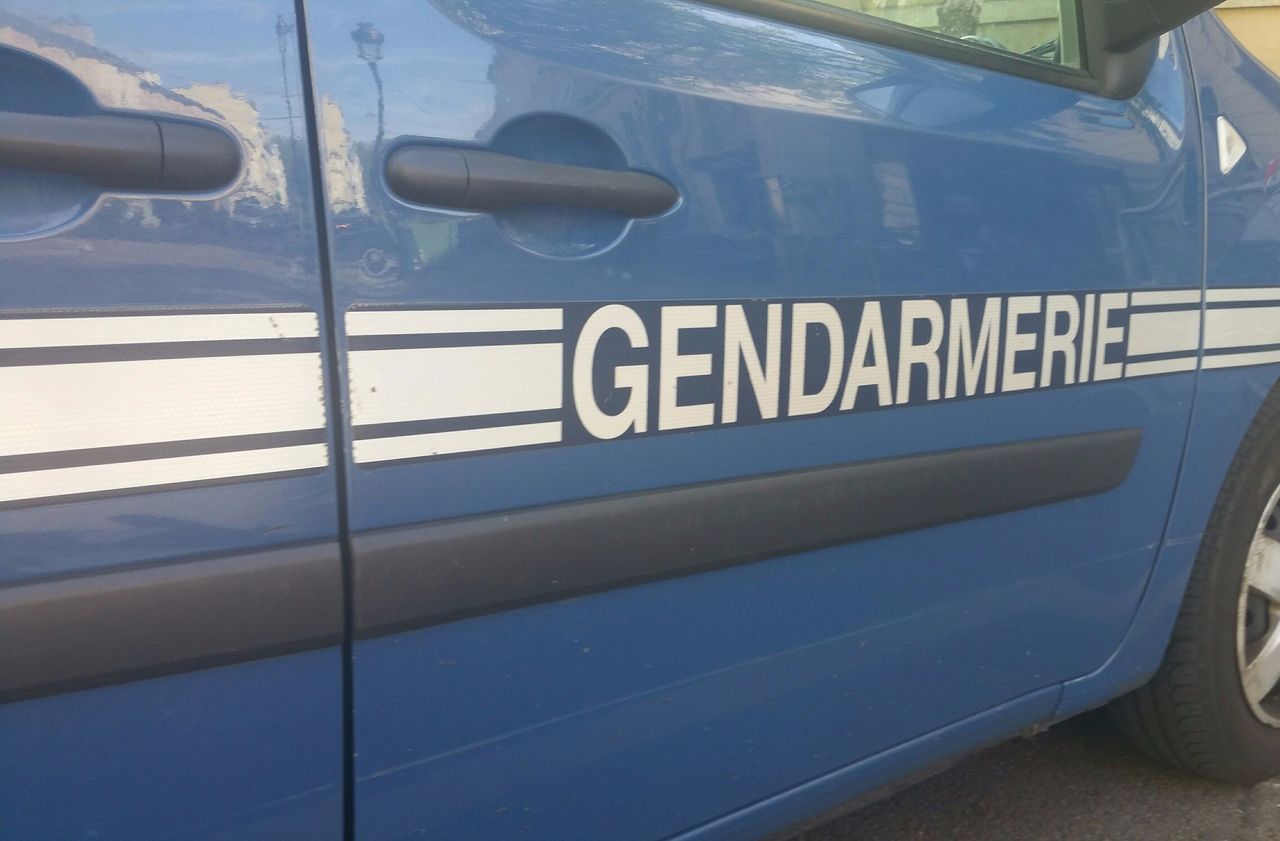 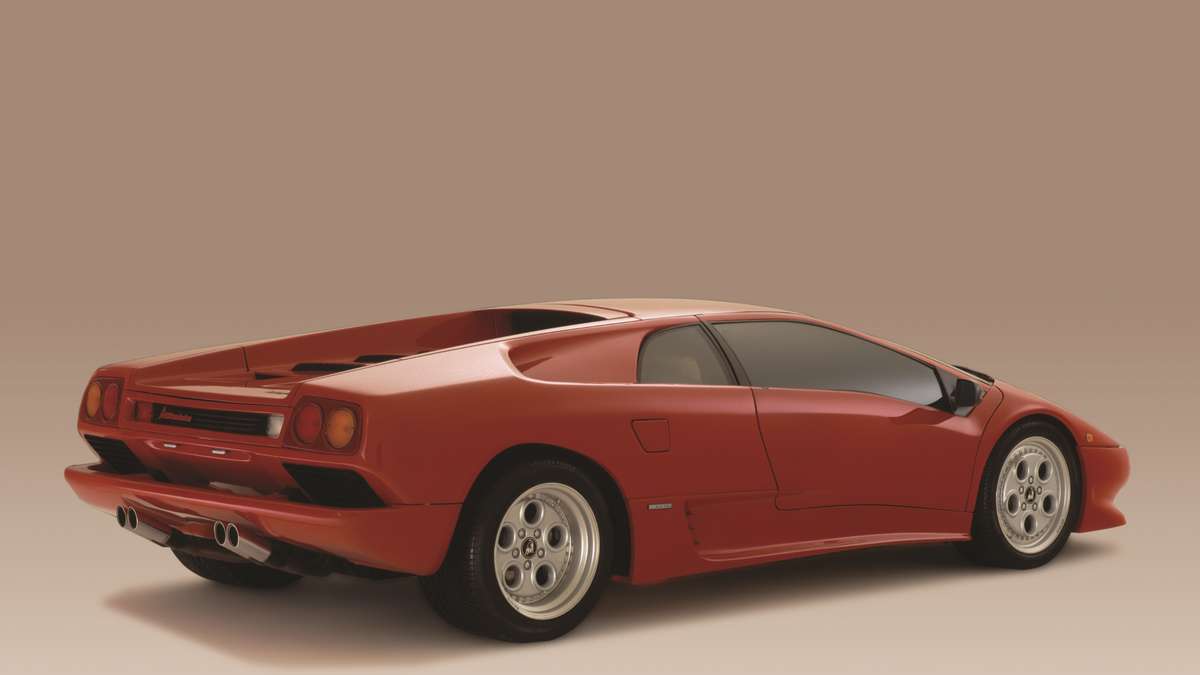 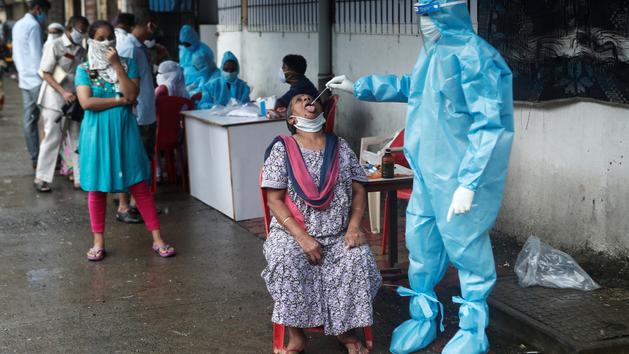 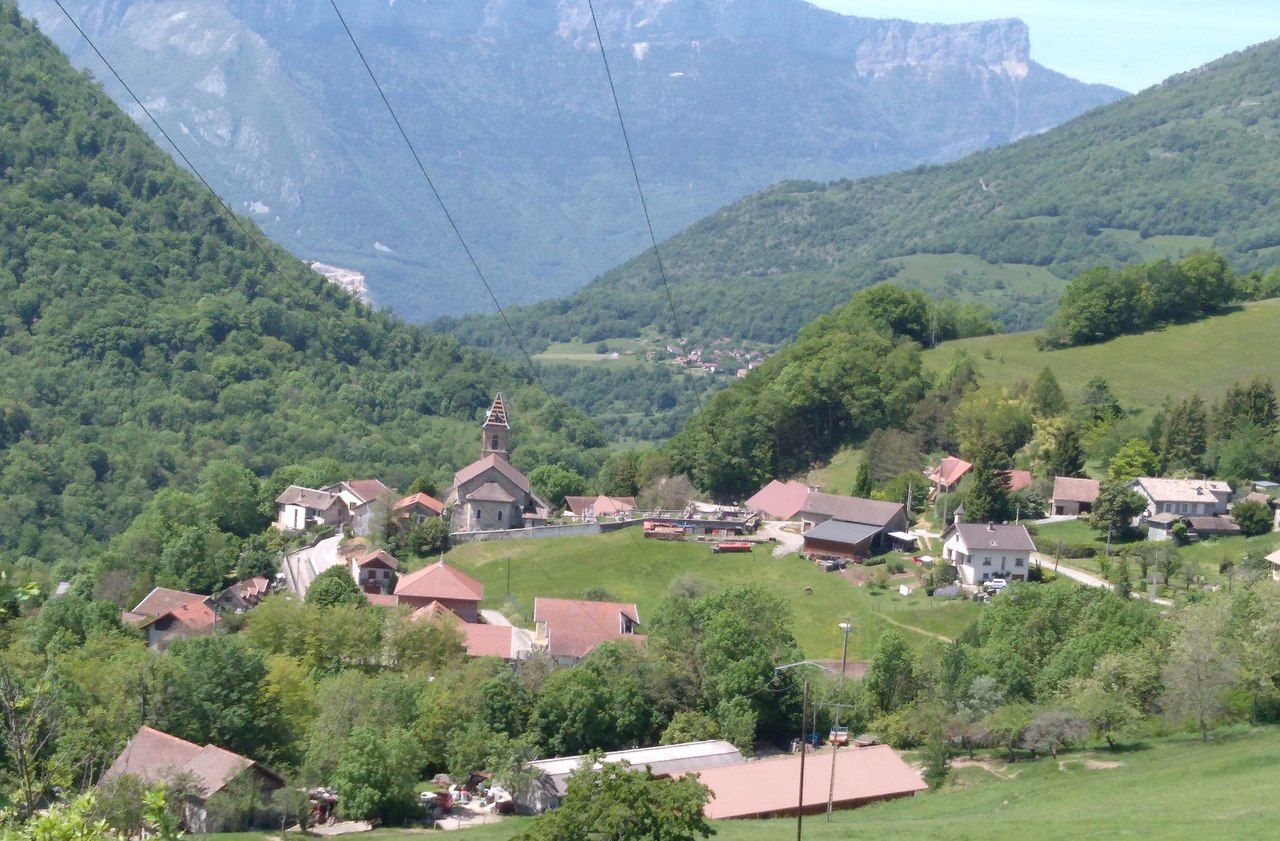 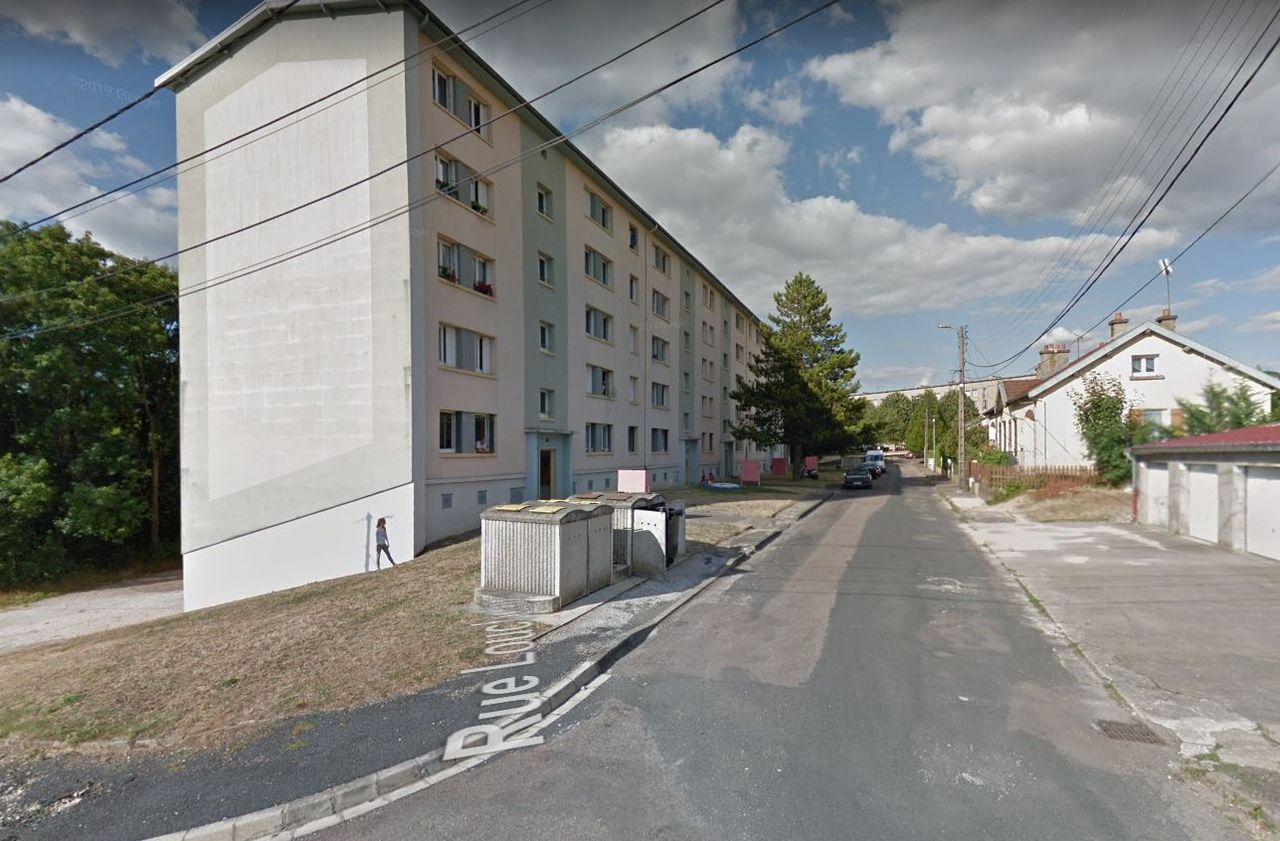 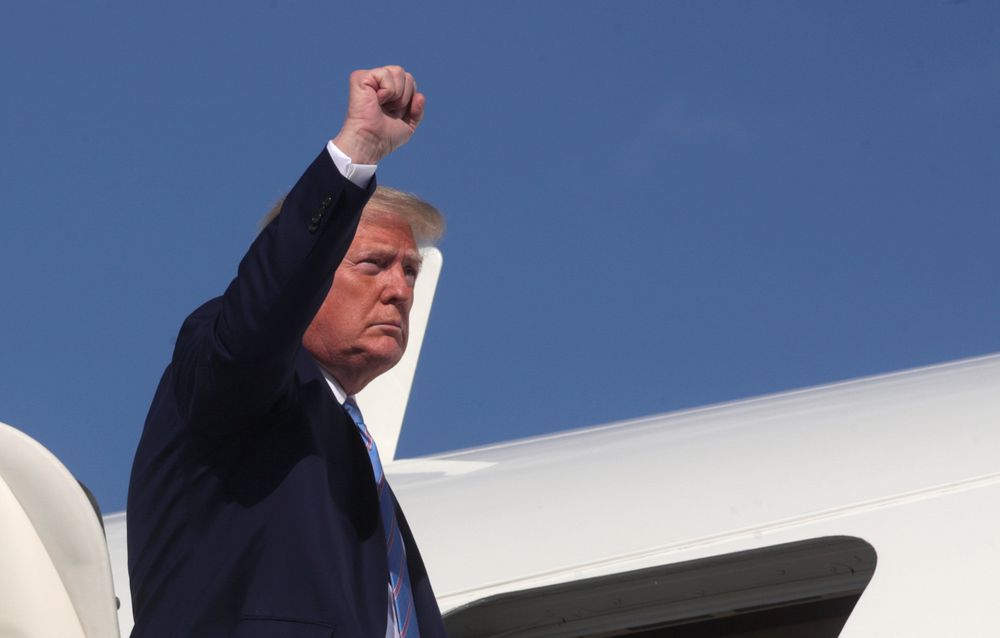 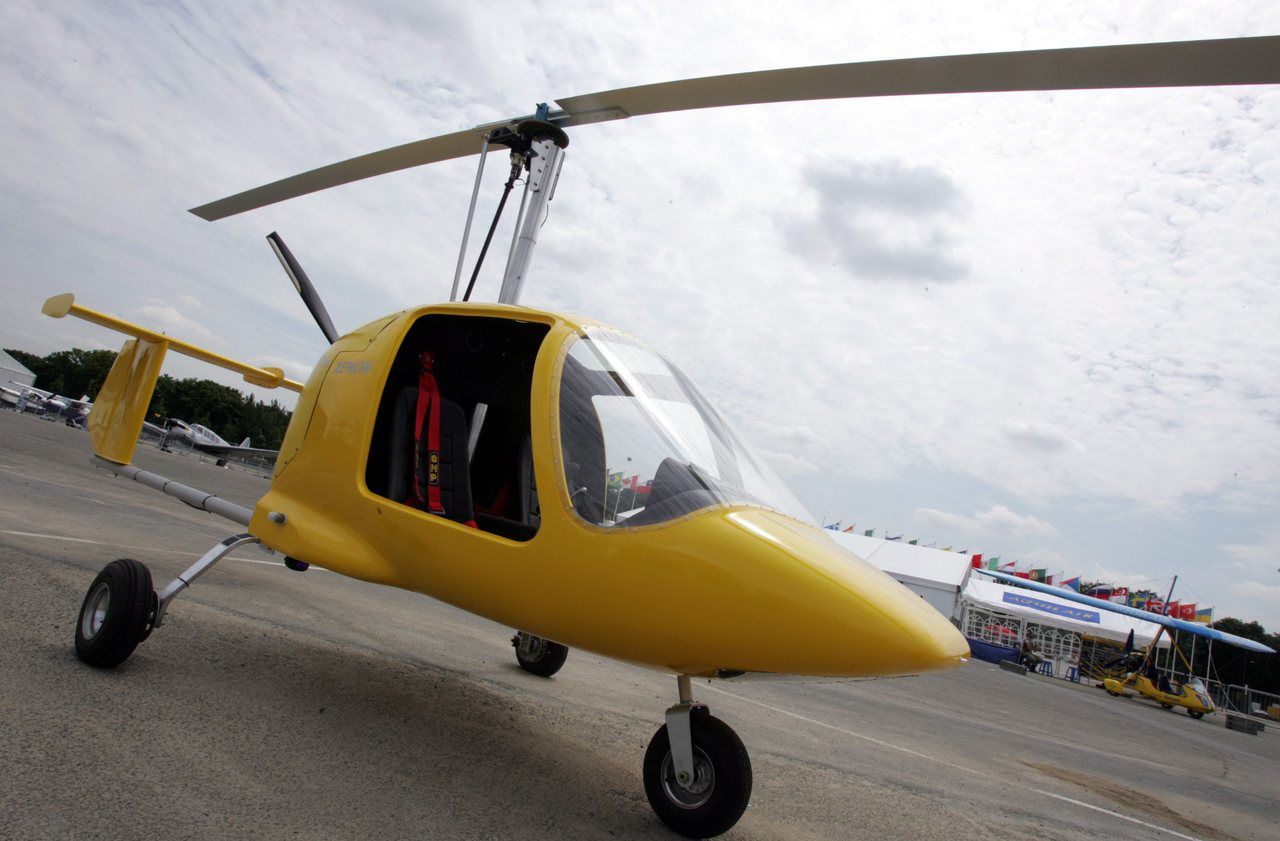 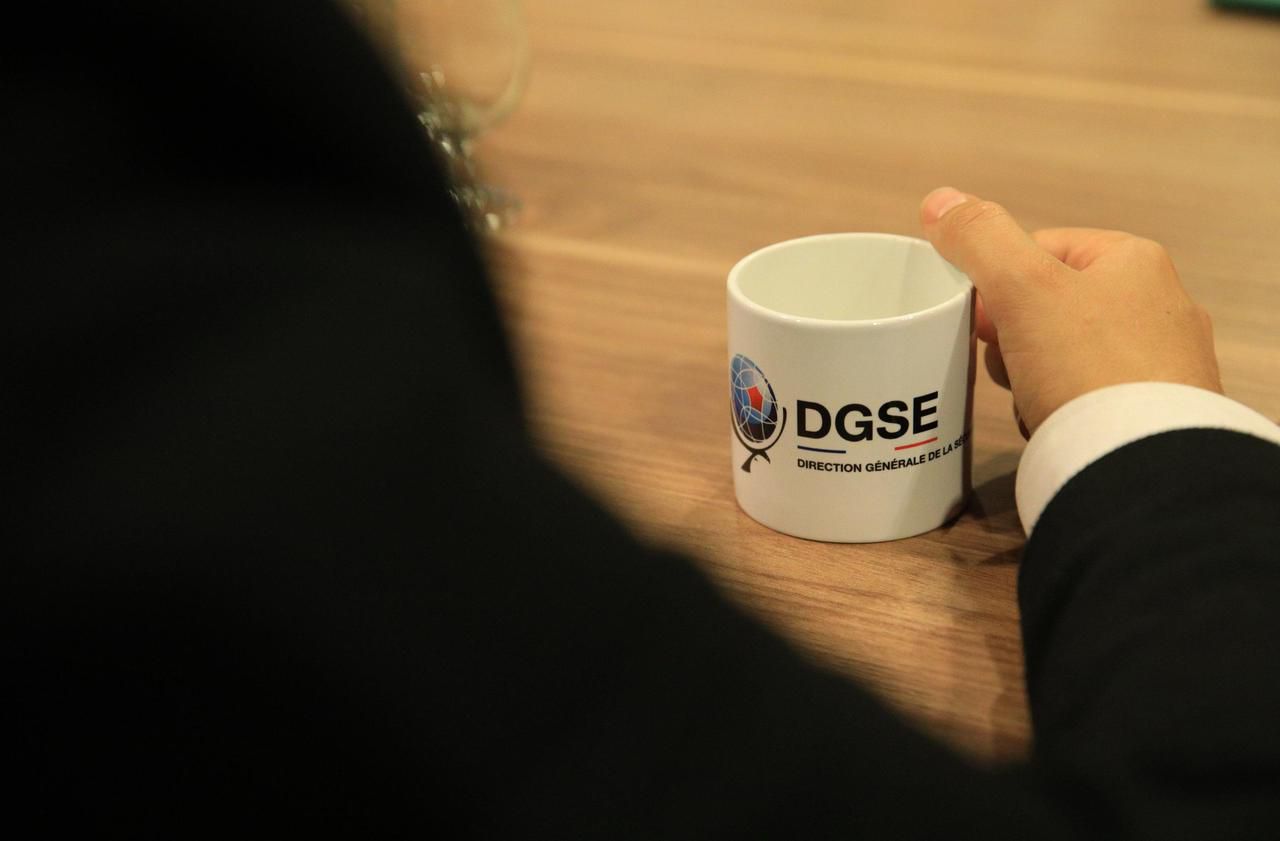 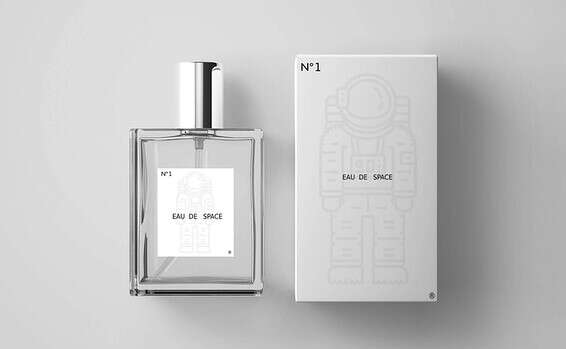 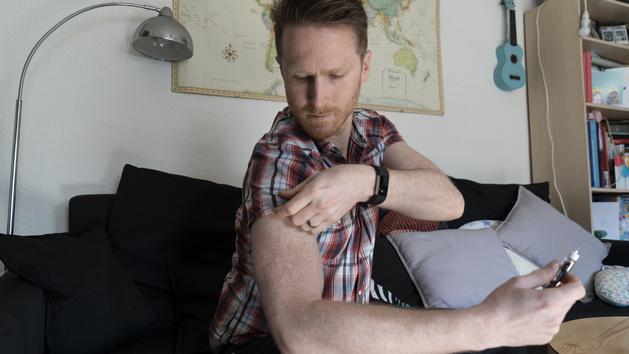