There are several hundreds of apps available on the net that allow users to spy on their environment. The apps are marketed as monitoring tools for children and pets, but some also openly open for monitoring relationship partners.

The programs hide themselves on the smartphone of the target person, often women are affected. The apps include messenger messages, phone calls, browser history and passwords, and keep track of where someone is. In view of such functions, they are increasingly being used by stalkers or in the area of ​​domestic violence - so we are talking about "stalkerware".

An alliance of ten IT security companies and victim protection organizations announced this Tuesday the "Stalkerware Coalition" to drive the detection and fight against digital surveillance tools. The founding members include the US Civil Rights Organization Electronic Frontier Foundation (EFF), IT security companies such as Kaspersky, Avira and Norton, as well as victim protection organizations such as the American National Network To End Domestic Violence and the German Victims Assistance White Ring.

"Stalkerware, which is used to spy on phones and computers in situations of domestic abuse or harassment, is a very serious problem that often goes hand in hand with other forms of abuse, including physical violence," said Eva Galperin, Cyber ​​Security Director the Electronic Frontier Foundation (EFF) to launch the initiative. "The ubiquity of stalkerware is a complex problem, and we need stakeholders from all parts of society to effectively fight it."

So far, both a uniform definition for stalkerware and recognition criteria were missing. The new initiative aims to facilitate the exchange of knowledge between IT companies, victims' protection experts and, in the future, law enforcement authorities. On the online portal "Stop Stalkerware", the Alliance also wants to educate potential victims and other interested parties.

"It's a whole category of software designed to be hidden on devices," security researcher Galperin told SPIEGEL in June, "that allows for abuse." Users are often unaware of surveillance. According to Galperin, women affected by domestic violence seldom have the opportunity to have their device analyzed forensically by an expert. And even the police would lack experts to investigate every time, she says.

In Germany victim protection organizations often lack IT skills as well as the financial means to standardize mobile phones from those seeking protection to espionage software and other forms of digital surveillance.

The demand is growing: "The counseling centers are increasingly reporting on cases in which spyware or specifically espionage apps on the smartphone play a role," said Anna Hartmann of the Federal Association of women's counseling and women's emergency (bff) the SPIEGEL. Partly, ex-partners would also control women via the cell phones of their joint children.

Although anti-virus software manufacturers can automatically warn against certain apps on the phone. According to Galperin, IT security firms have generally considered commercial spy apps to be unproblematic for a long time because they could serve other legal purposes such as watching pets.

A common definition of the newly formed alliance should make it easier to act against such abusive monitoring apps, and to help a catalog of criteria to recognize spy tools on their own mobile phones. Also behavior advice can be found on the platform. "For example, it's important to see if removing stalkware could potentially do more harm than taking immediate steps to law enforcement," it says. "The perpetrator could, for example, be informed by the app about their deletion and try to destroy evidence."

According to Kaspersky, the number of stalkerware users increased 35 percent from 2018 to 2019, from 27,798 users to 37,532, respectively, in the first eight months of this year. In addition, according to the company are constantly coming new variants of such apps on the market. Kaspersky has discovered 380 variants of stalkerware so far this year - about a third more than a year ago.

Digital violence against women will be punished 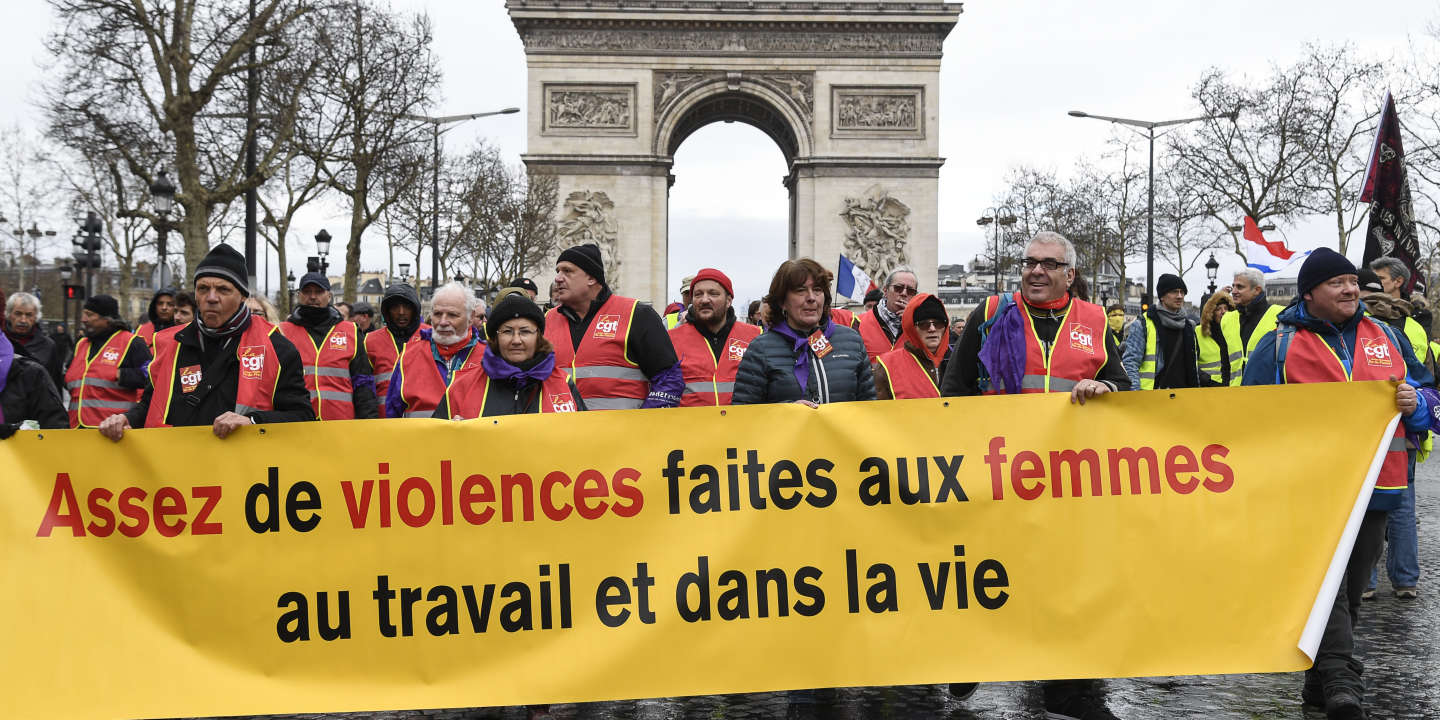 Violence against women: the Council of Europe pinpoints France 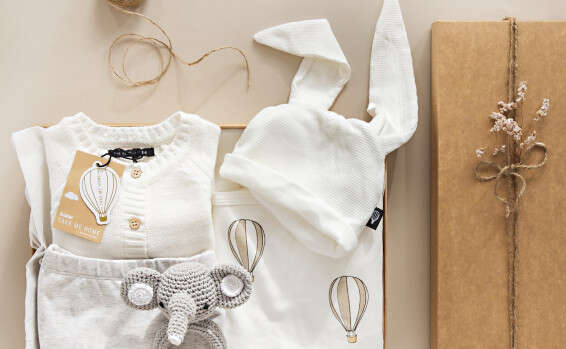 Eleanor Kupler in an exciting collection for babies | Israel today 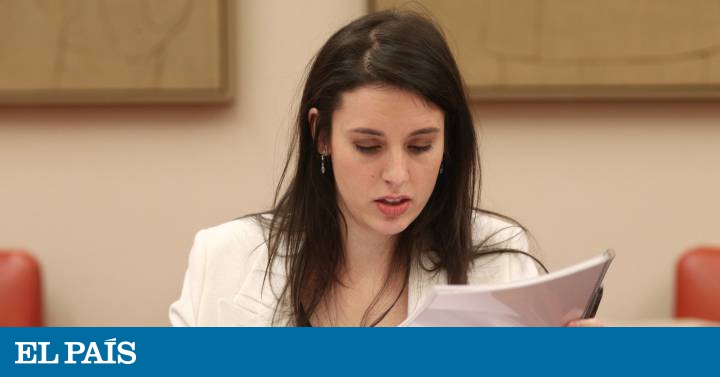 Driver's license lost or stolen: that's what you should do now 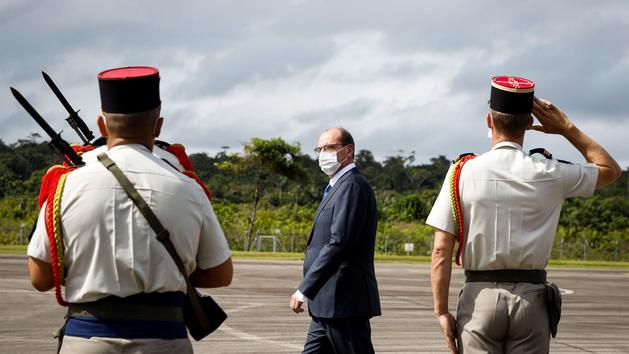 Coronavirus: the wearing of a mandatory mask in enclosed places "under study" in France, Mexico fourth most bereaved country 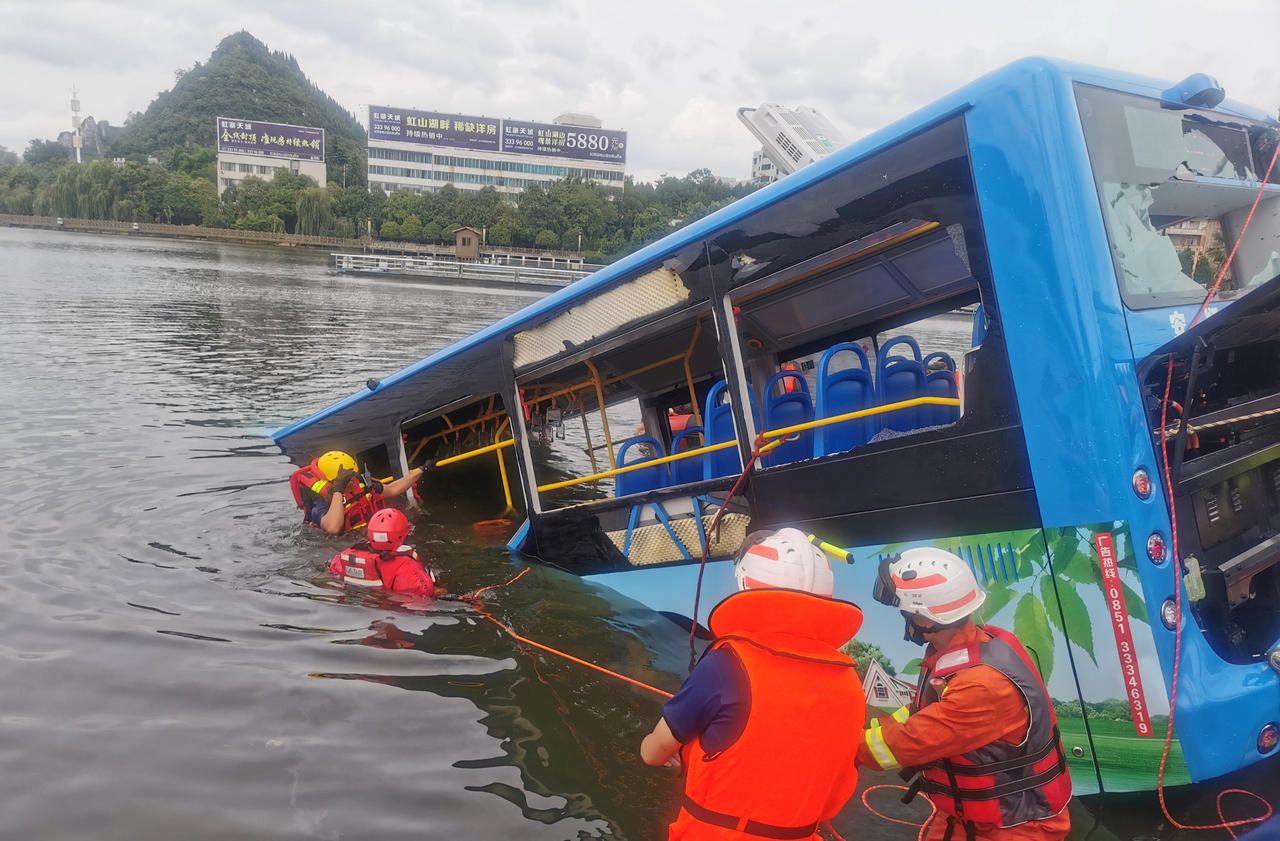 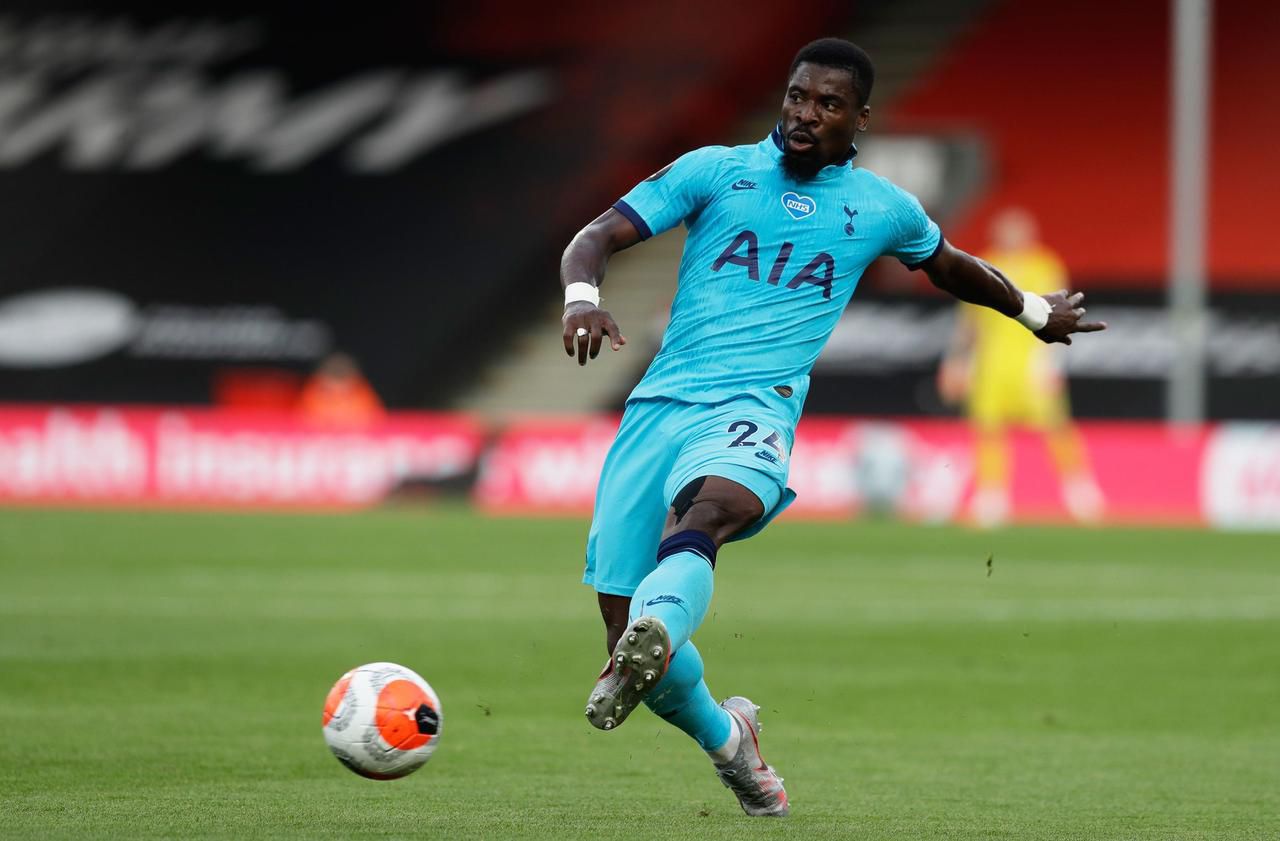 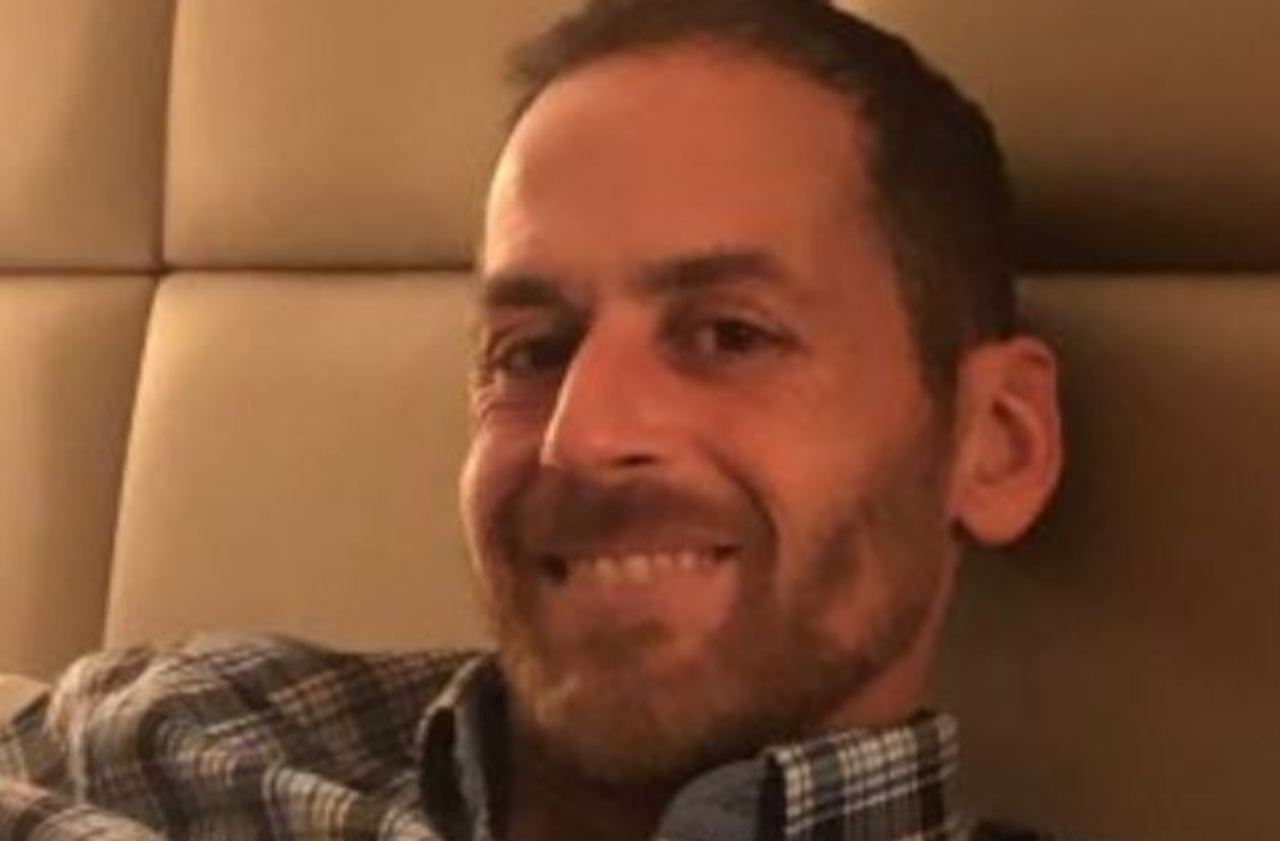 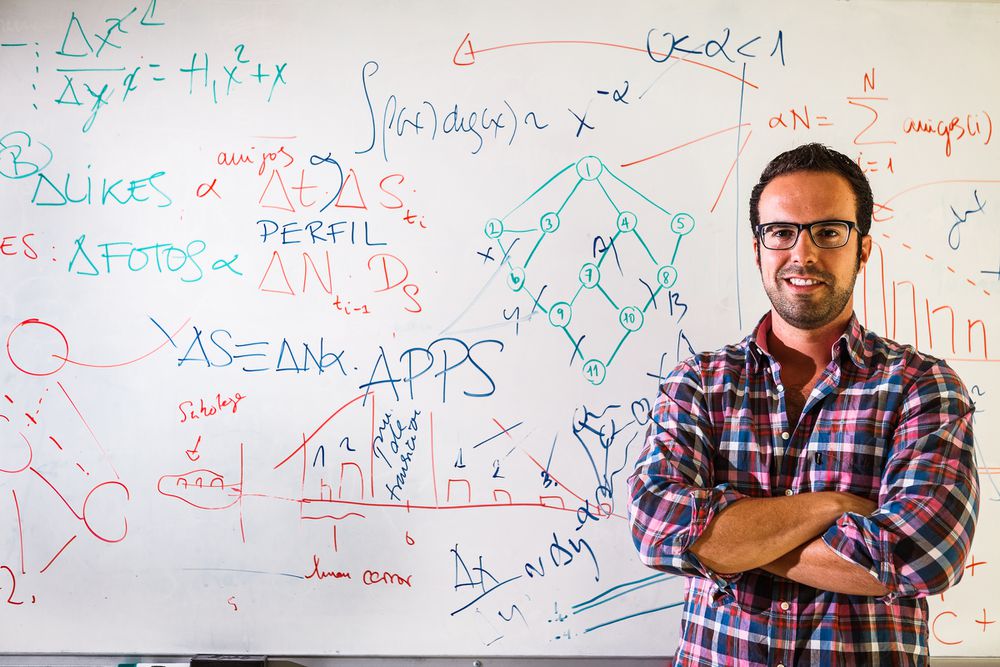 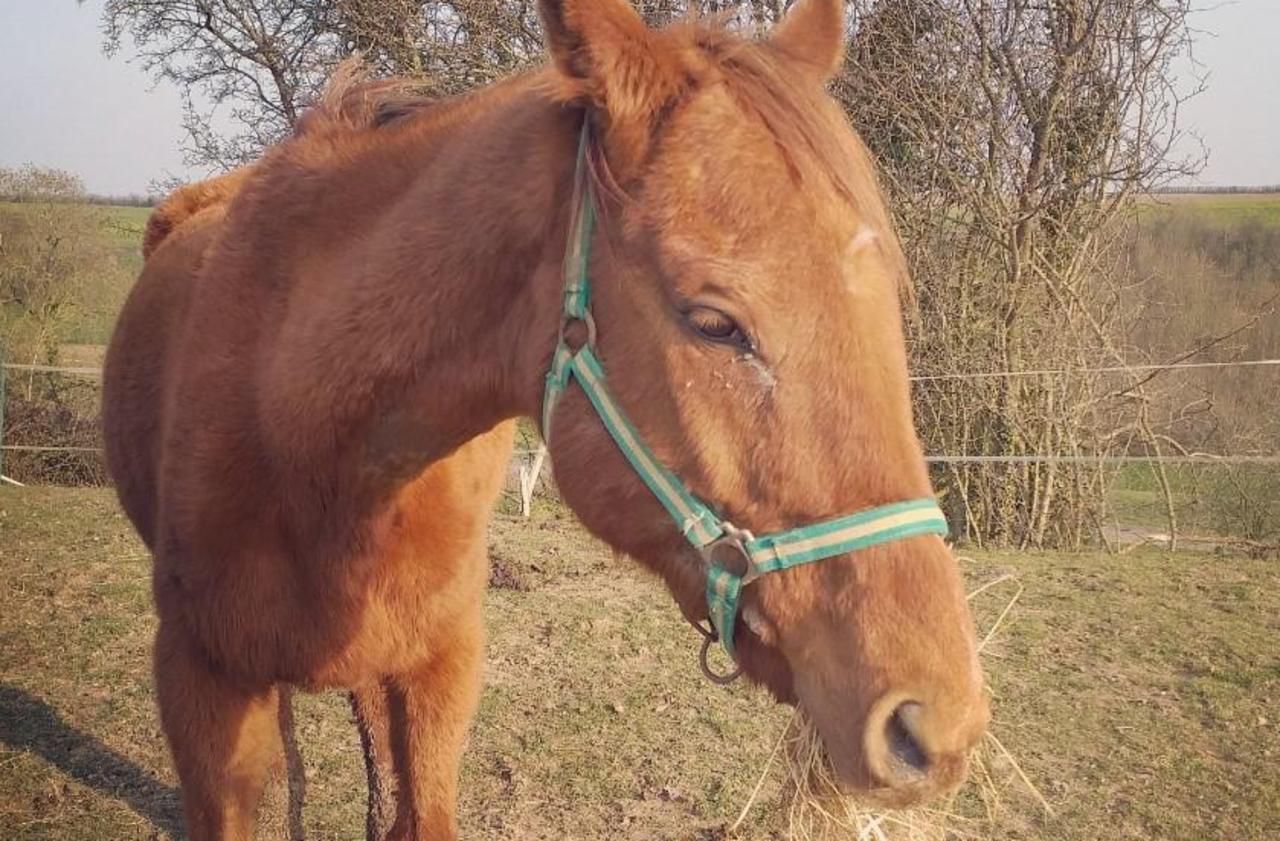