With the increased premium, e-cars are significantly cheaper. Save on the purchase but especially when loading. There are also discounts and government grants.

The electric car is still a niche product in Germany. Around 83,200 vehicles with pure electric drive have been registered in Germany so far. However, this number could rise significantly soon. First, because manufacturers have announced many new models in the coming years. And second, because the state has increased the purchase price for the battery cars. Not only the purchase is promoted, but also the shop.

But with the purchase of the e-car comes the next decision: where should the electricity come to the store? According to an analysis of "financial test" money can be saved even with this decision. Depending on the type of shop the customer chooses, he can claim further subsidies or discounts.

If you want to charge your electric car at home, you can install a so-called wallbox. This allows you to charge the car much faster than with a standard household socket. The installation of such a charging box costs homeowners between 3000 and 5000 euros. Experts advise to inquire before installation at the local municipal utilities. These offer models that fit the local infrastructure and often offer a discount.

While the purchase of electric cars is promoted uniformly throughout Germany, the subsidy for installing a wallbox differs from state to state and even often from city to city.

North Rhine-Westphalia, for example, assumes part of the cost of buying and installing a wallbox, but not more than 1000 euros. In addition to the installation by a specialist company, the prerequisites for the promotion include a green electricity contract. The city of Hanover is funding a loading box with a flat rate of 500 euros , provided one charges with green electricity. The city of Munich contributes 40 percent of the costs (excluding VAT) for a wallbox, but not more than 3000 euros. If you also charge the electric car with green electricity, you can also receive a one-off 200 to 500 euros promotion.

Further grants are also available from the Kfw Bank (KfW 430 funding program). Here you can get ten to 30 percent of the cost of a wallbox reimbursed.

In addition, some municipal utilities pay the customer premiums when they buy an e-car. For example, in Aachen, Bad Pyrmont, Marburg, Sulzbach or Wuppertal, Stadtwerke will transfer at least EUR 500 to their customers when they buy an e-car. The only prerequisite: customers must send a copy of their approval to Stadtwerke Stadtwerke. The bill of the electricity providers behind this offer: Who owns a car with battery, from then on for a long time more electricity, so pays more. These grants can also be combined with all other grants or purchase premiums. The ADAC advises to a tariff comparison of the offerers. One should not be tempted by the premium to conclude an excessively expensive electricity contract.

Other nationwide providers for Autostream include Bürgergrünstrom, Envia, Green City Power, Lumenaza, Smiling Green Energy, NEW and Polarstern. Whether a car electricity tariff actually pays, depends also on how expensive the installation of a second counter is. The prices for this are according to financial test between 500 and 1500 euros.

But even without a second counter electric car drivers can save. Because some electricity providers grant their customers an e-car discount on the kilowatt hour price. The electricity is charged here at a discounted price via the normal household meter. The provider Emscher Lippe Energy offers such a tariff, for example, with a price of 24.86 cents per kWh. In addition, there is a base price of 13.92 euros per month. In addition, the customer gets a charge card which can be used at over 5000 charging stations. Other providers of e-car discounts include the companies Naturstrom, Fair Trade Power, Green City, or Polarstern.

When the e-car discount or the car electricity tariff worthwhile can be calculated here. Regardless of the tariff or charging type experts recommend but necessarily the contract with a green electricity provider. Because only when the electric car is powered by electricity from renewable energy, you move it really emission-free. 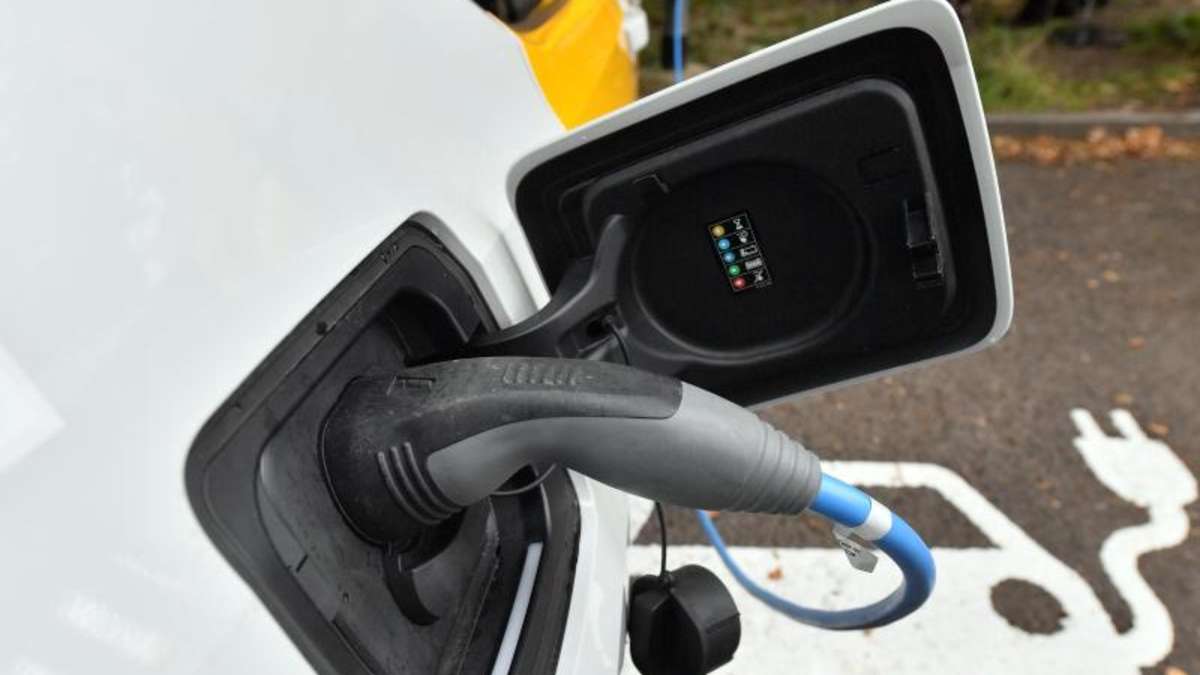 Association: Number of charging points for electric cars increases to 27,730

Before "Auto Summit" there is growing criticism of possible purchase premiums 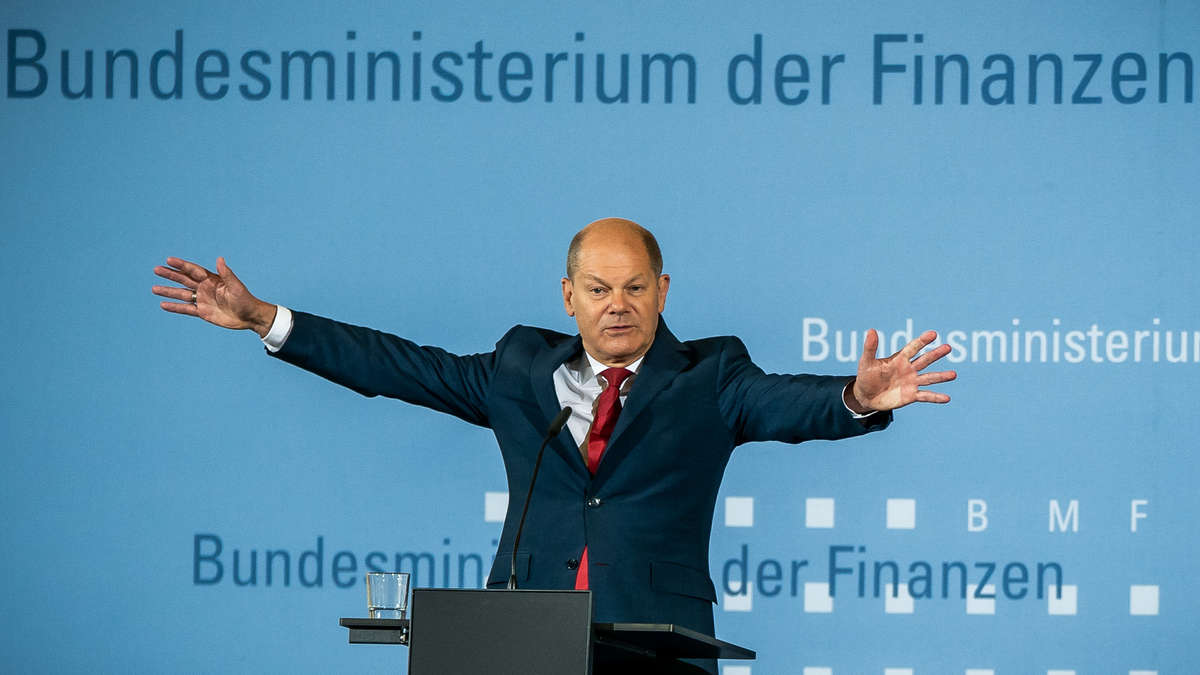 Scholz now wants to ask SUV drivers and Co. to checkout - vehicle tax is expected to change in 2021

Scholz wants to ask SUV drivers and Co. to checkout - vehicle tax is expected to change in 2021 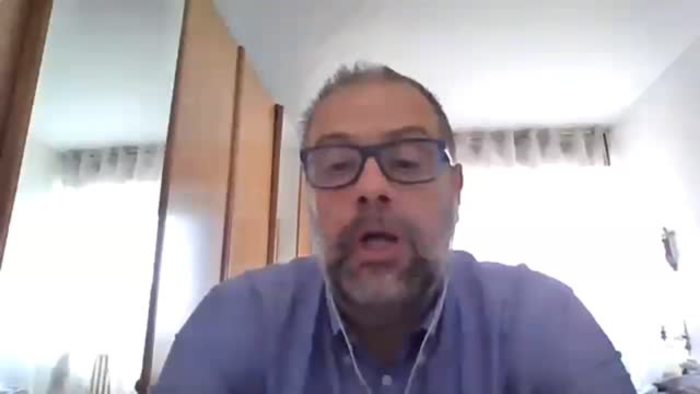 Car dealer in the district of Ebersberg sour: Does scrapping bonus come or not? 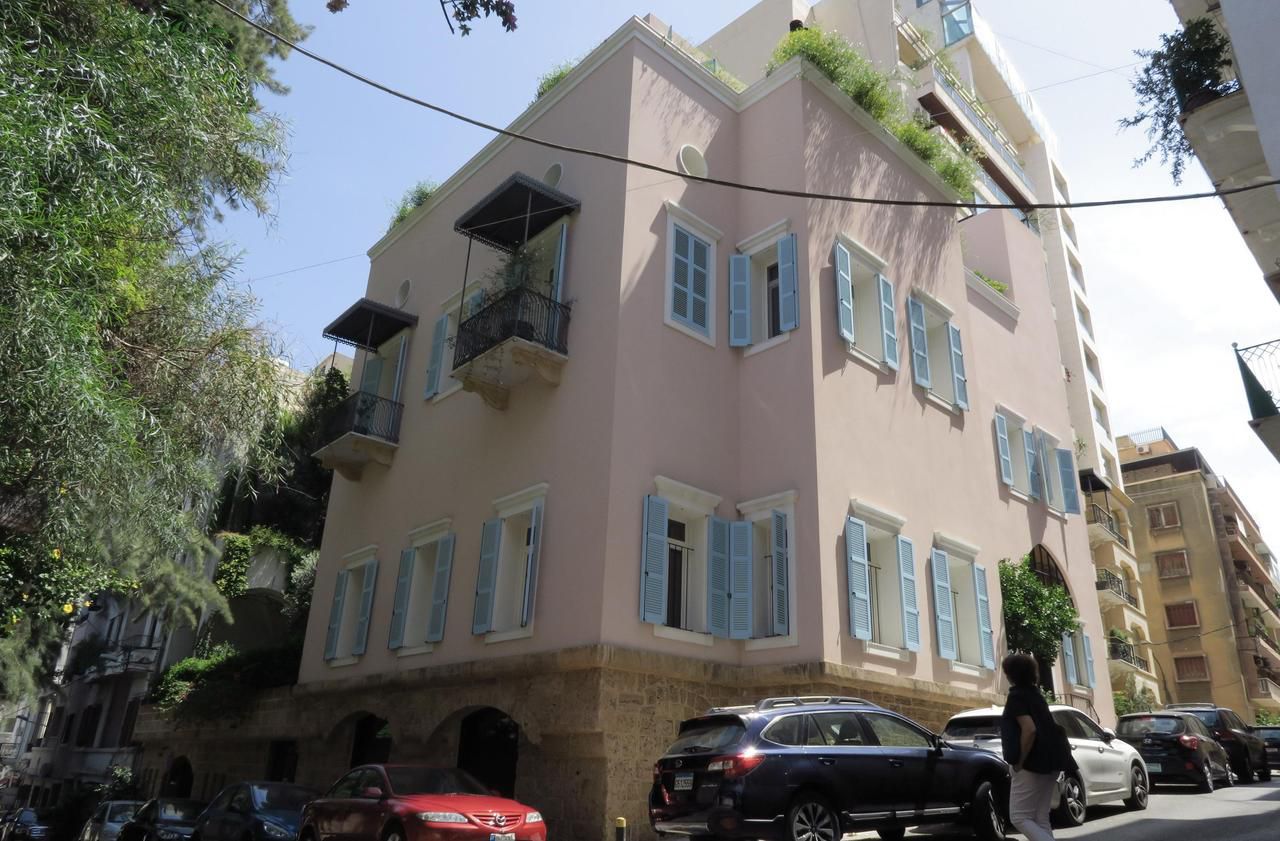 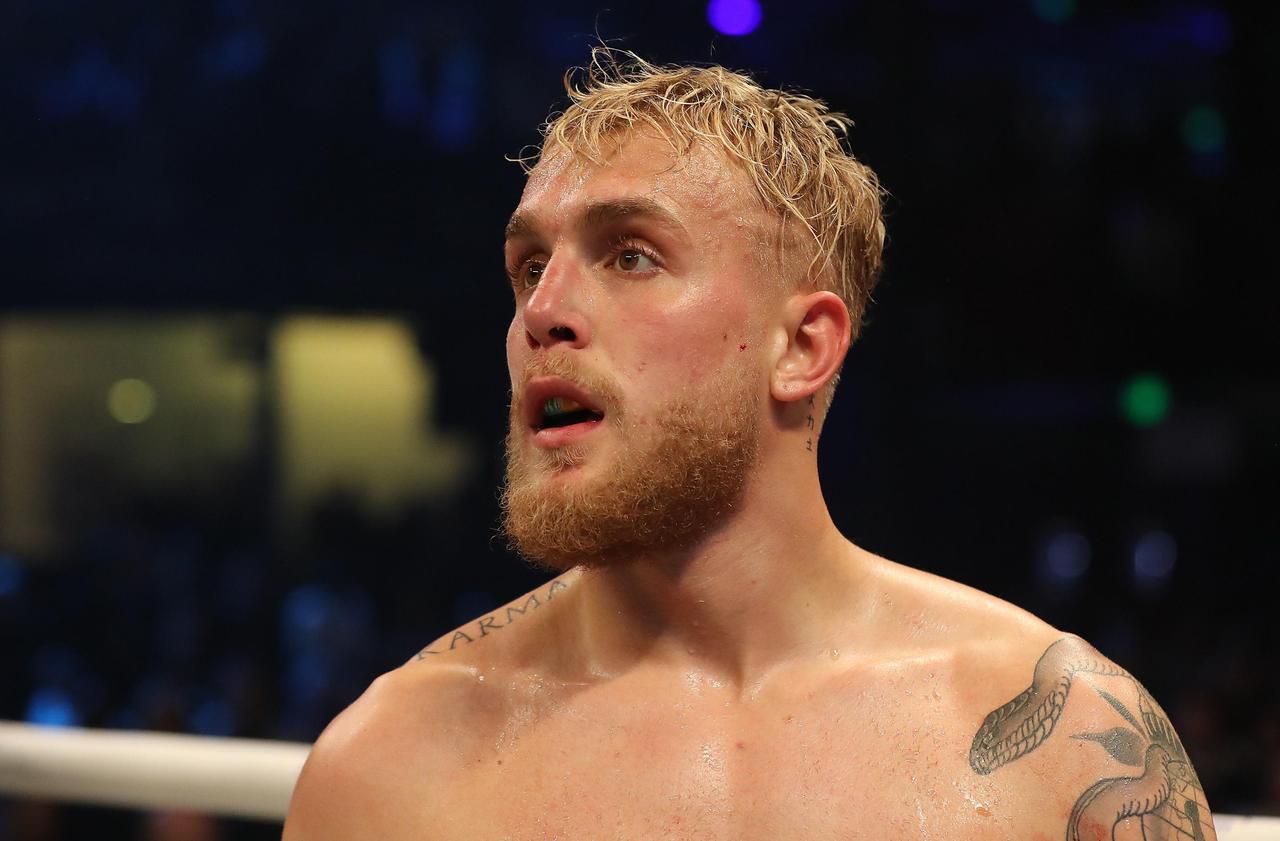 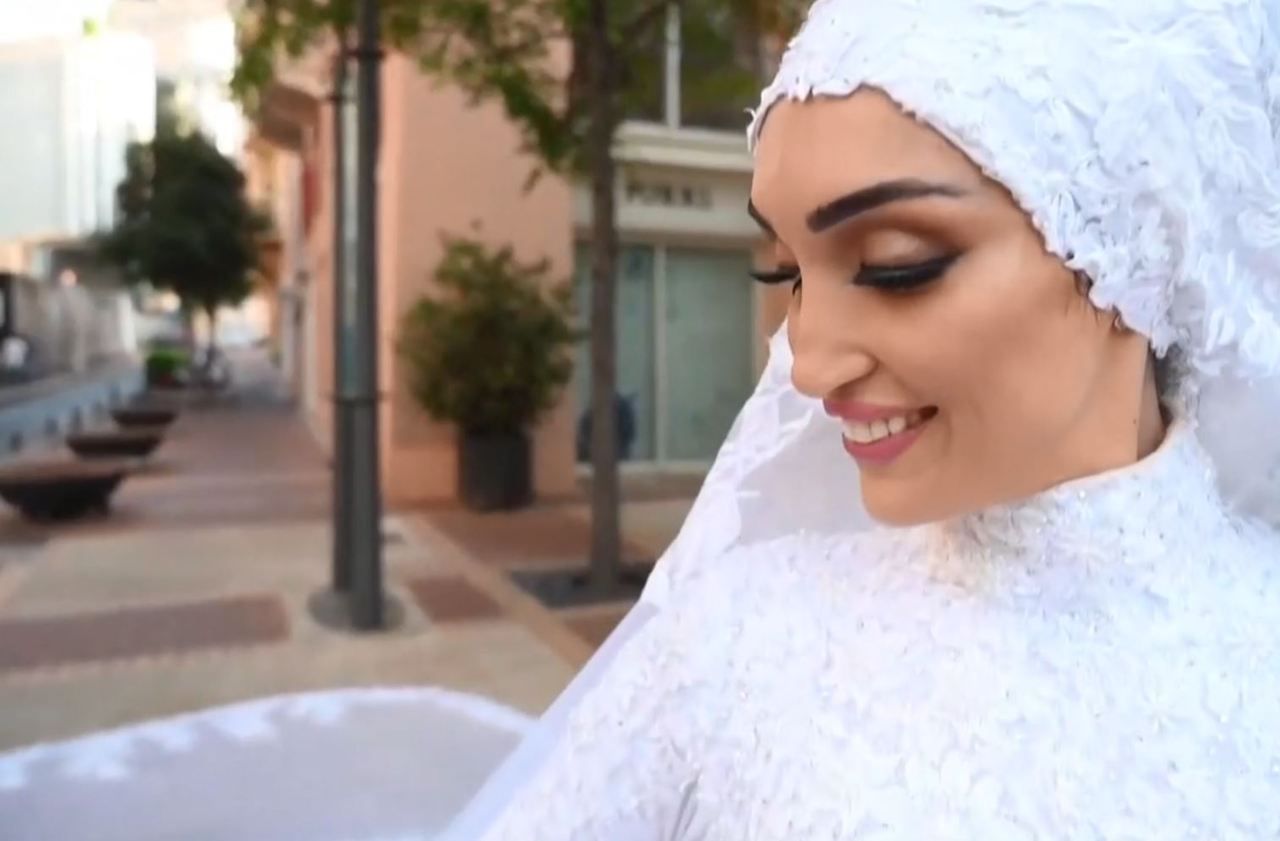 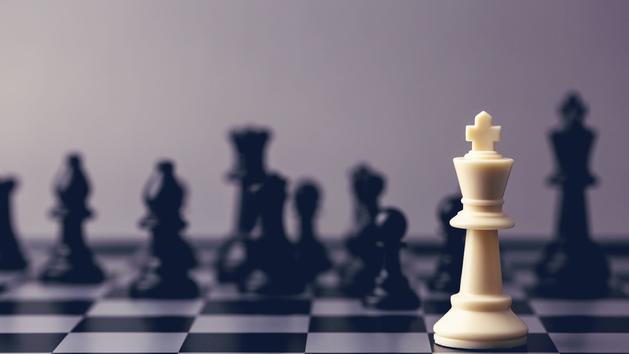 Why do we think of the world in black and white? 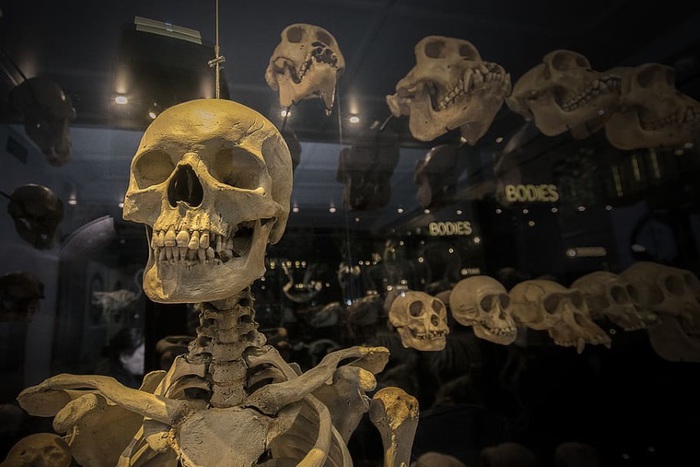 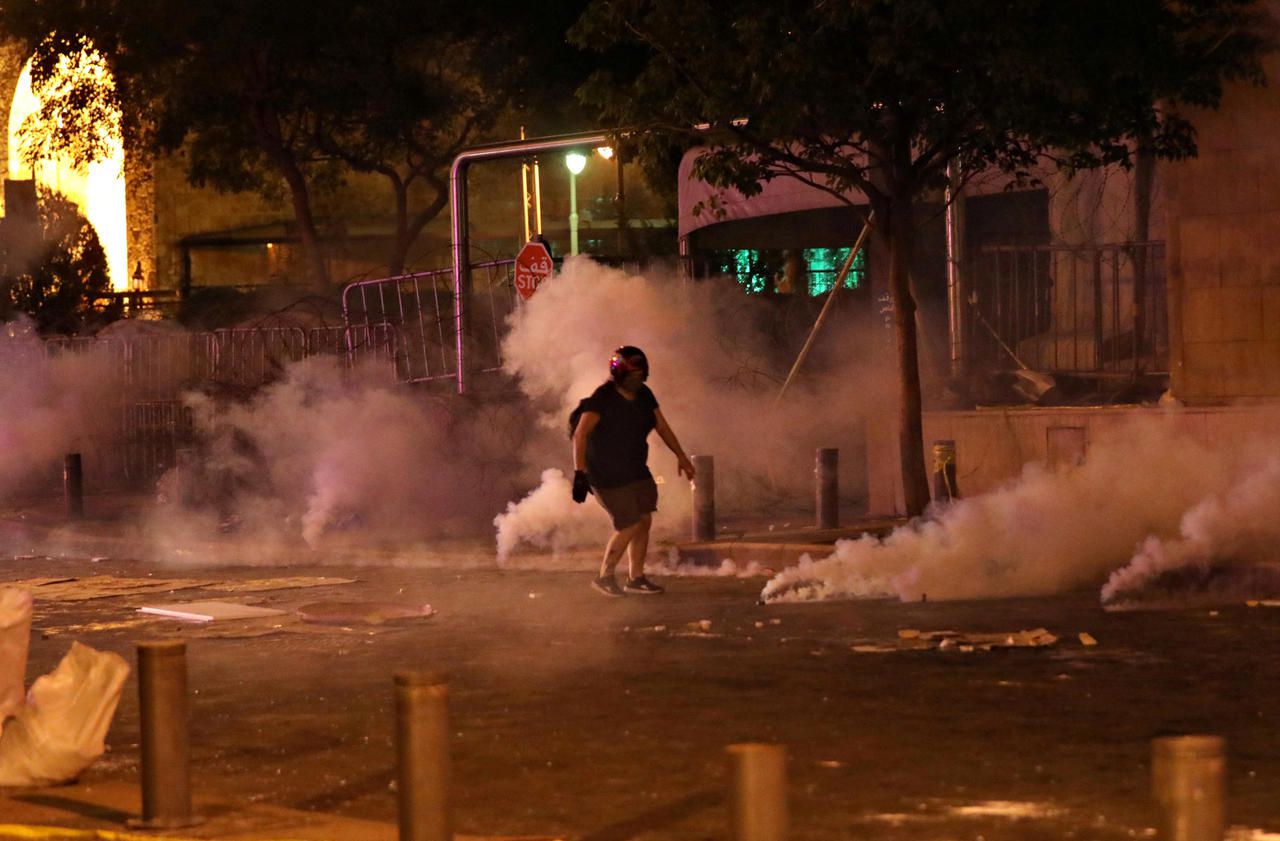 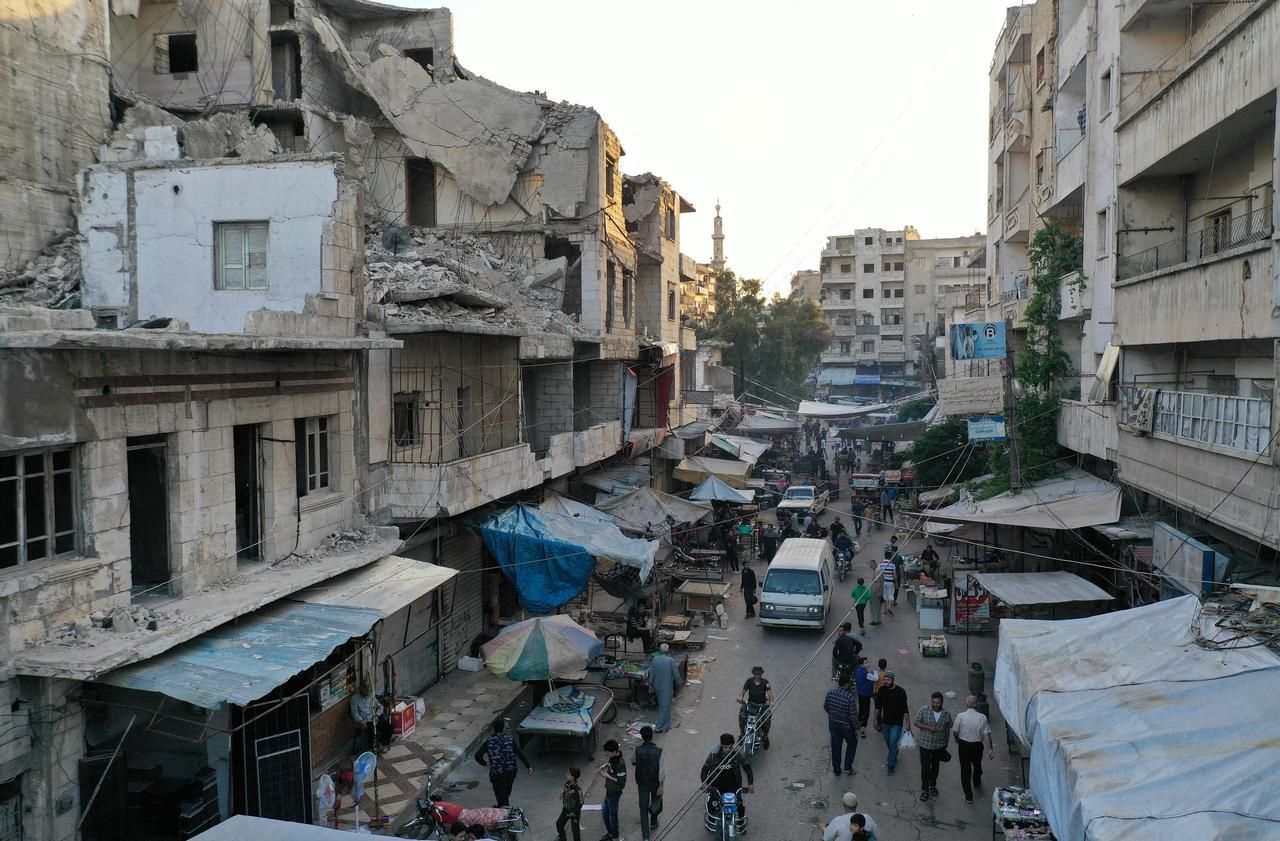 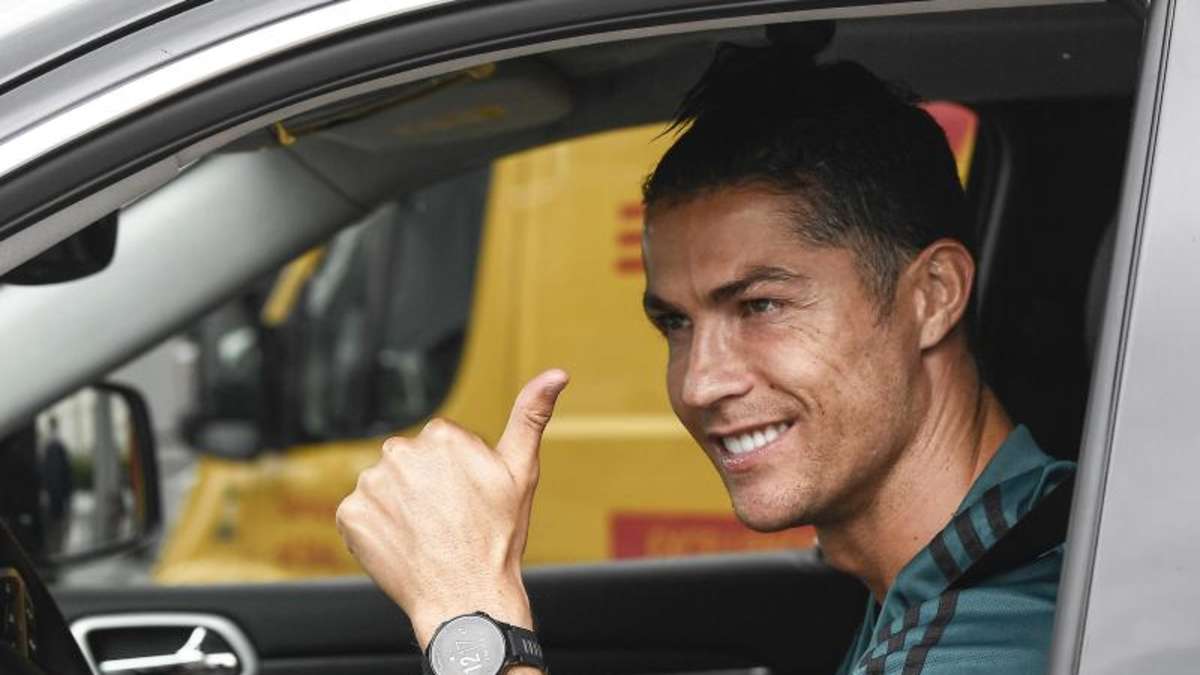 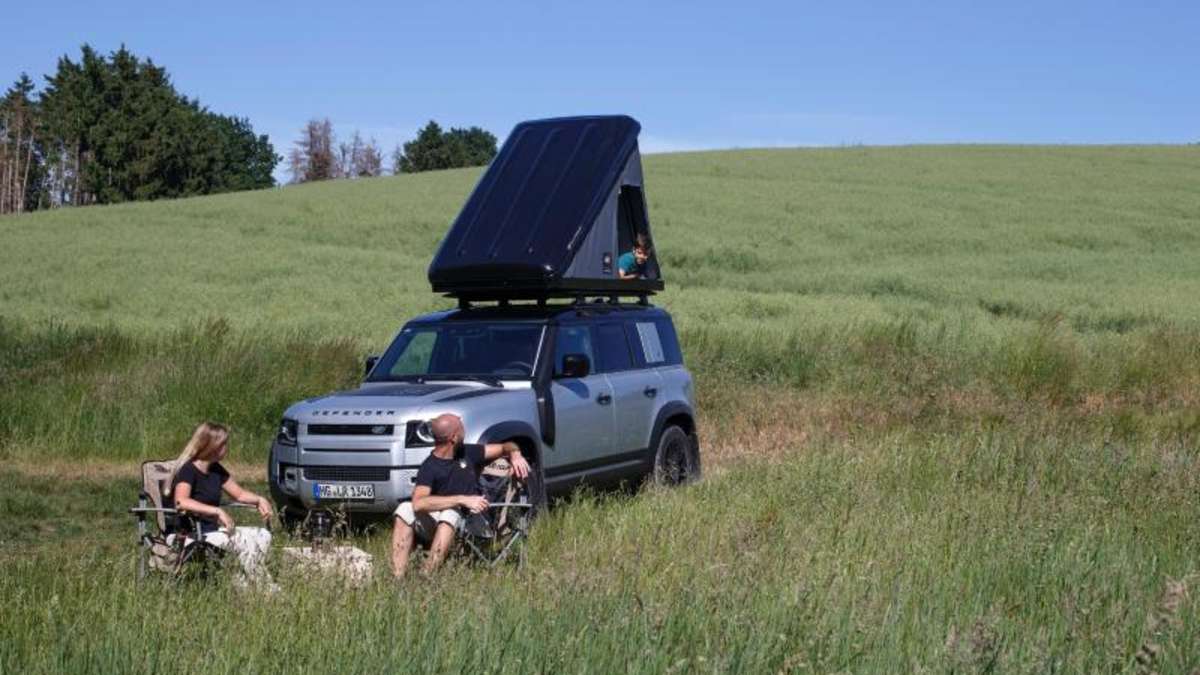 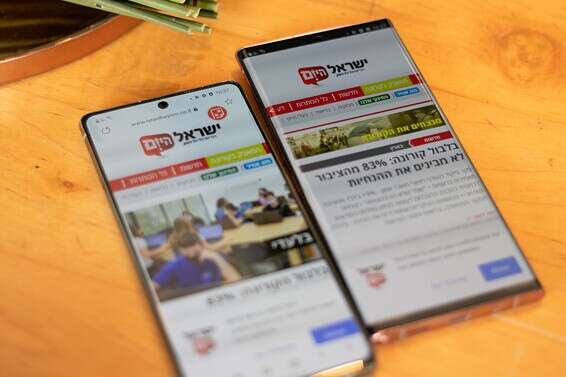 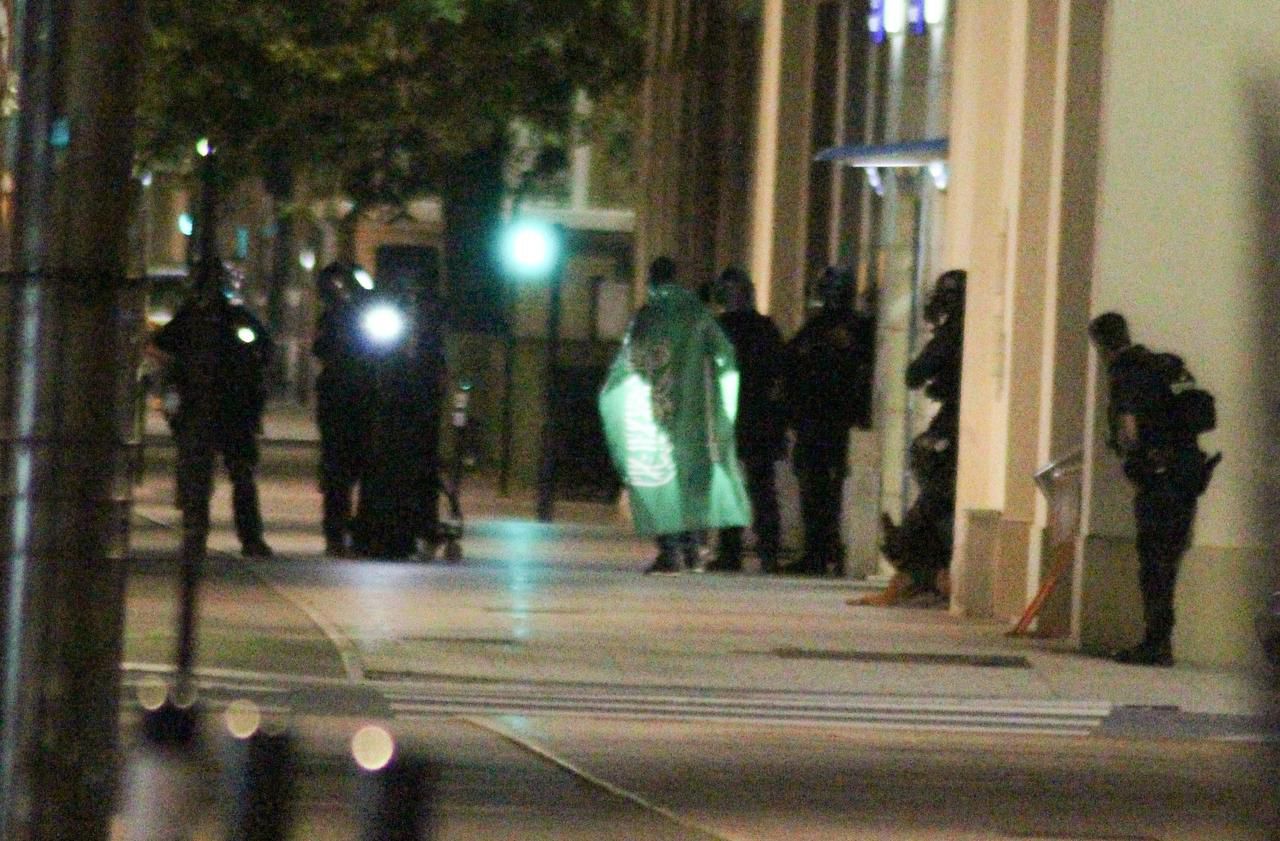