Orly Vilnai and Guy Meroz interviewed Network 13 about the British young woman complained of being raped by Israelis in Cyprus and convicted of rape. "We were convinced we would try. She gnaws herself ...

Orly and Guy interviewed the young woman from the sex affair in Cyprus: "She is unequivocally raped"

Orly Vilnai and Guy Meroz interviewed Network 13 about the British young woman complained of being raped by Israelis in Cyprus and convicted of rape. "We were convinced we would be raped. She nibbled at herself. Describes crazy rape. And everything closes for her." The full interview with Orly and Guy - Friday in Walla! culture

Orly and Guy interviewed the young woman from the sex affair in Cyprus: "She is unequivocally raped"

"We were convinced she was raped." Orly Vilnai and Guy Maroz interview 19-year-old British woman in Cyprus who claims to have been raped by a group of Israelis (Photo: Avi Zilberberg)

Orly Vilnai and Guy Maroz interview 19-year-old British woman in Cyprus who claims to have been raped by a group of Israelis (Photo: Avi Zilberberg, PR)

Orly Vilnai, Guy Maroz and Network 13 sign another journalistic achievement: First interview of Israeli journalists with the 19-year-old British woman, who complained in July that she had undergone group rape by Israelis and returned. On Monday, the Cyprus court convicted the young woman of a misdemeanor offense, stating that her religion was her complaint and sentencing expected to be granted on Tuesday. Vilnai and Rose accompanied the young woman in recent weeks, interviewed her at a number of meetings in Cyprus and interviewed her again after the sentencing. The interview was conducted as a co-production between Network 13 and a British production company, and will be broadcast in their upcoming research project, Orly and Guy, on Network 13, in parallel with the UK broadcast. She will be interviewed face-to-face. The film, which is directed by Avi Zilberberg, will be a follow-up to Vilnai and Marooz's film about the Ayia Napa affair, which aired on the channel in August. An extensive interview with Vilnai and Cruz will be published in Walla tomorrow morning (Friday)! culture.

Vilnai and Cruz said that after meeting the girl, they were convinced it was a rape case. "She was raped physically, unequivocally," says Vilnai. "We met a lovely 19-year-old girl whose post-trauma screams from almost all of her behavior. She nods herself, occasionally 'gets stuck' like this and enters a world that needs to be woken up from. The initial she gave and all the other things we read about the testimony of the boys who changed their testimony three times. She describes a crazy rape. It was such a situation that she couldn't even see who was raping her. She plans to move on to the Hague Tribunal. "

The sex affair in Cyprus: The British convict's court complained of rape

"Her post-trauma screams from almost all of her behavior. She nods her hands, occasionally 'getting stuck' like that and entering a world that needs to be woken up from." Orly Vilnai and Guy Maroz (Photo: Reuven Castro)

In addition to eating the skin of the fingers, Vilnai and Rose say another image was engraved in their minds. "The girl is trying to court her mother who is in good spirits, even though she obviously is not," says Meroz. Vilnai: "We asked her why. Both of them said the same thing. The girl said, 'I need to keep my mother feeling fine,' and the mother said, 'I keep Pason so the girl feels fine.' The mother was next to us, and when we started talking about the rape she asked her mother if she was ready to leave the room. And only after her mother left the room did she tell us everything that had happened there.

"The court ruling in Cyprus now is not whether or not there was a rape. The case in Cyprus is for their claim that her confession is false. Vilnai: "This whole system shuts her down. We sat there in the courtroom, and every time she makes a move, the judge yells at her and blames her. She is clearly a victim." Maroz: "The judicial system in Cyprus is such that makes you deeply miss the Israeli judicial system, which is so much on everyone."

"We have determined that at some point it will come to Israel, after everything is over, we will host it," Vilnai adds. "She wants to know the country, with everything they've been through."

The full interview with Orly Vilnai and Guy Meroz will be published in Walla tomorrow morning (Friday)! culture

On January 10, the LOTM will hold a fundraiser on behalf of the British young woman to assist her in further funding her legal representation on appeal to the Hague Tribunal at the formerly the Tel Aviv Fosikt Club

They have a protest in mind - Walla! culture 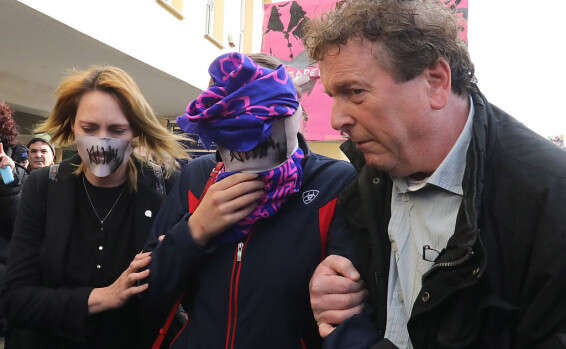 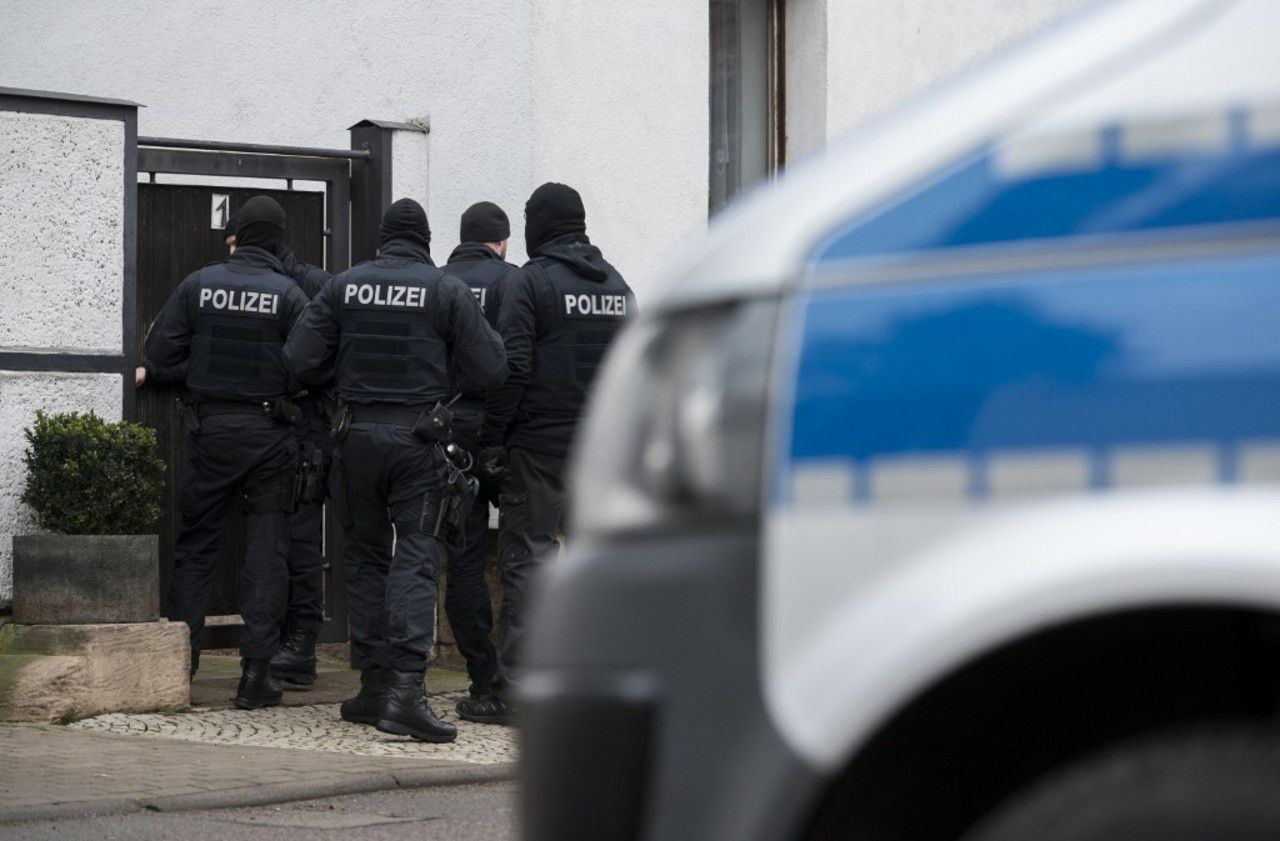 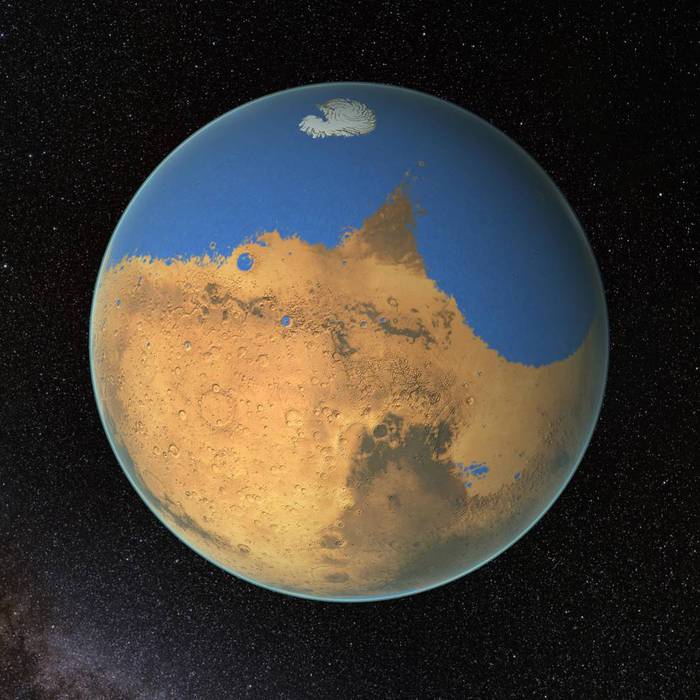 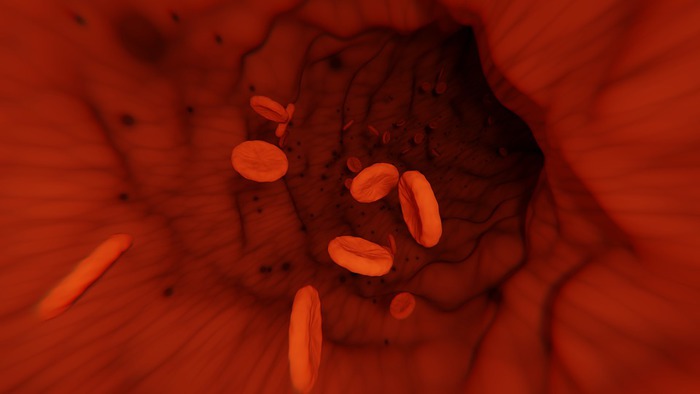 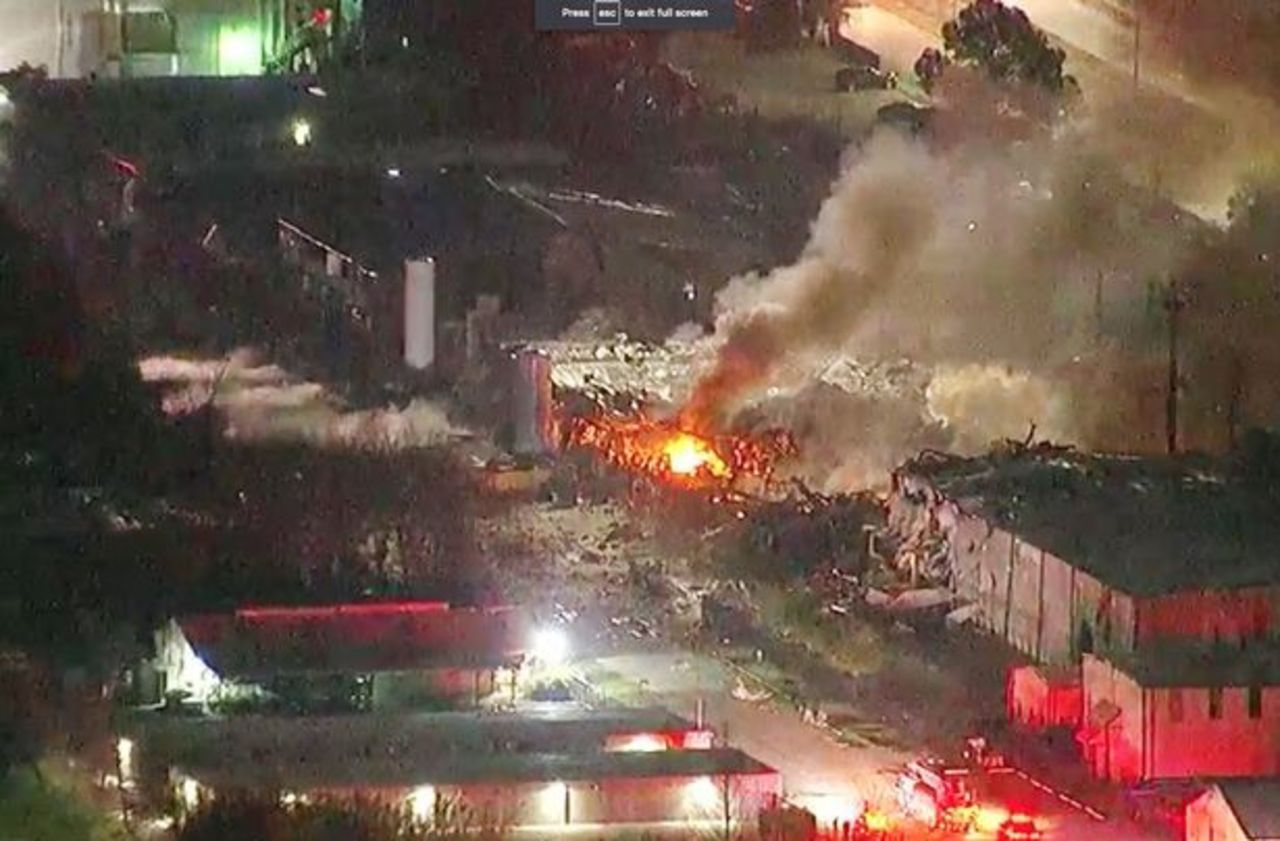 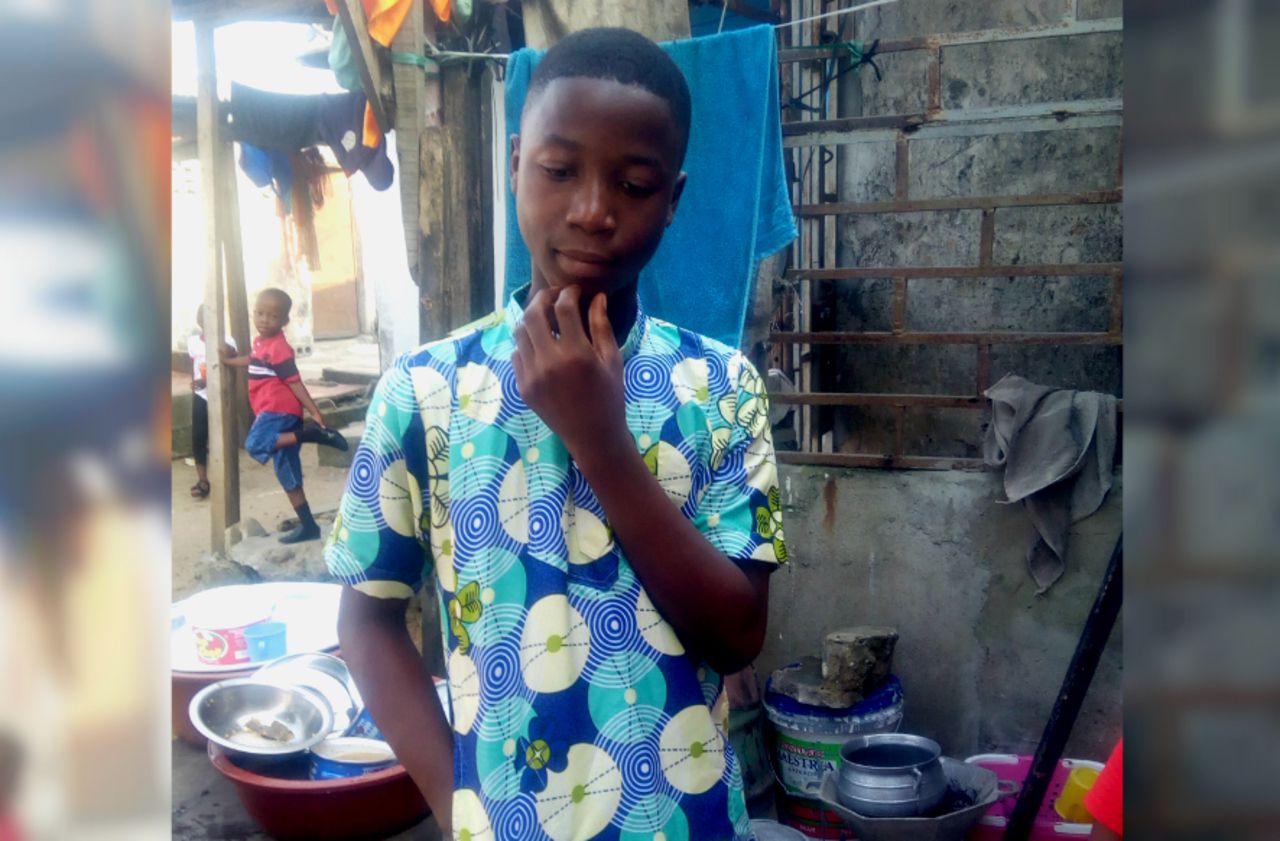