"Positive development on the topic of Naama Issachar": Today the Russian president met with Netanyahu, when the young woman's mother joined the meeting. At the end, he hinted at a positive development. The network responded to a visit ...

"Positive development on the topic of Naama Issachar": Today the Russian president met with Netanyahu, when the young woman's mother joined the meeting. At the end, he hinted at a positive development. The network responded to Putin's visit and meeting, as well as his photo with Yair. We collected the best responses

Russian President Vladimir Putin met with Prime Minister Benjamin Netanyahu on Thursday in his residence in Jerusalem. Joining her were also joined by Yaffe Issachar, Naama's mother who was sentenced to seven and a half years in prison in Russia, after being convicted of smuggling drugs, "hashish" amounting to 7.5 grams. Sources at the Prime Minister's Office said: "Significant progress has been made possible by the close and personal relations between Prime Minister Netanyahu and President Putin. The Prime Minister has spoken to the President on several occasions. Along with the conversations of the Prime Minister - the two have spoken to the Russians about 20 times since Naama was banned "The Bureau noted that this is the 14th meeting the leaders have held since September 2015.

Guest name on hand: The network mocks the meeting of Miri Regev and the president of Argentina

At the opening of the meeting, Netanyahu told Putin that he "would like to welcome our great friend the Russian President here in Jerusalem and thank you for the strong connection between Russia and Israel that serves our peoples and the peace and stability in the region." The Russian president wanted to thank the invitation to Israel and said, "We work regularly with the prime minister. I am sure that this will help advance our relationship. Today we are reminiscent of the victims of the Holocaust. I want to thank the Prime Minister and his wife again for the invitation to visit Israel." Following the meeting with Netanyahu, Putin meets with State President Reuben Rivlin, and the three leaders will jointly inaugurate a new monument in Jerusalem's Sacher Garden in memory of those killed by Leningrad. This is the second monument in Putin's inauguration in Israel, following the victory memorial erected in Netanya in 2012.

Think the Nazis are gone from the world? Wait to see what we found on the net Prepare: The discounted iPhone arrives earlier than you thought a new, nauseating and dangerous challenge in ticketing: eating milk with cereals out of other people's mouths

"I returned, does anyone know where to get organized?": The network responds to Naama Issachar's return - Walla! TECH

Kremlin: Putin is expected to discuss Netanyahu's pardon with Naama Issachar during his visit - Walla! news 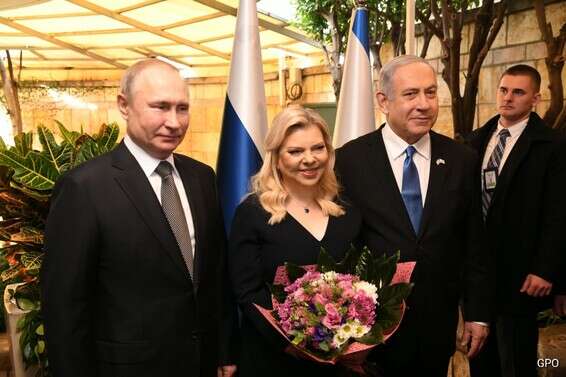 Commissioner in Russia: I recommend to pardon Naama Israel today 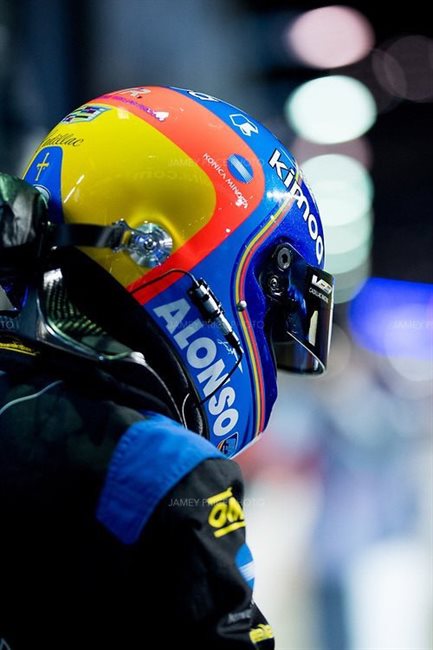 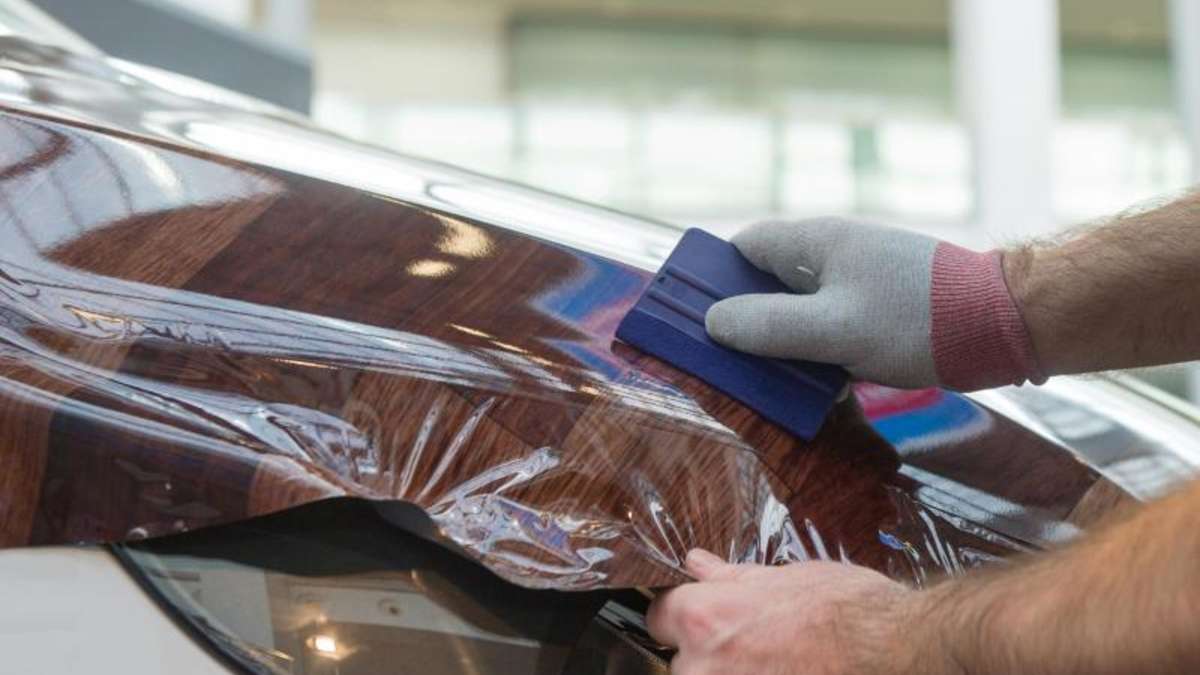 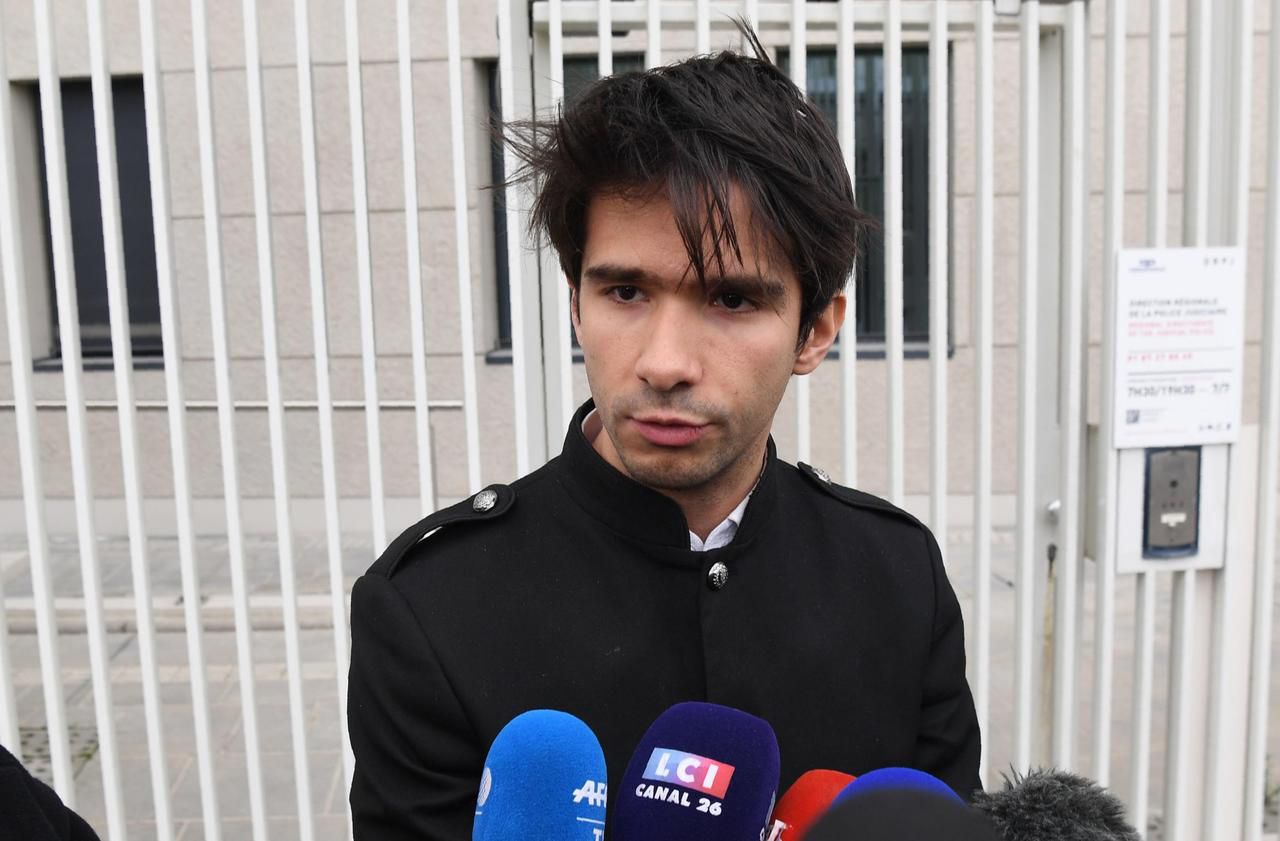 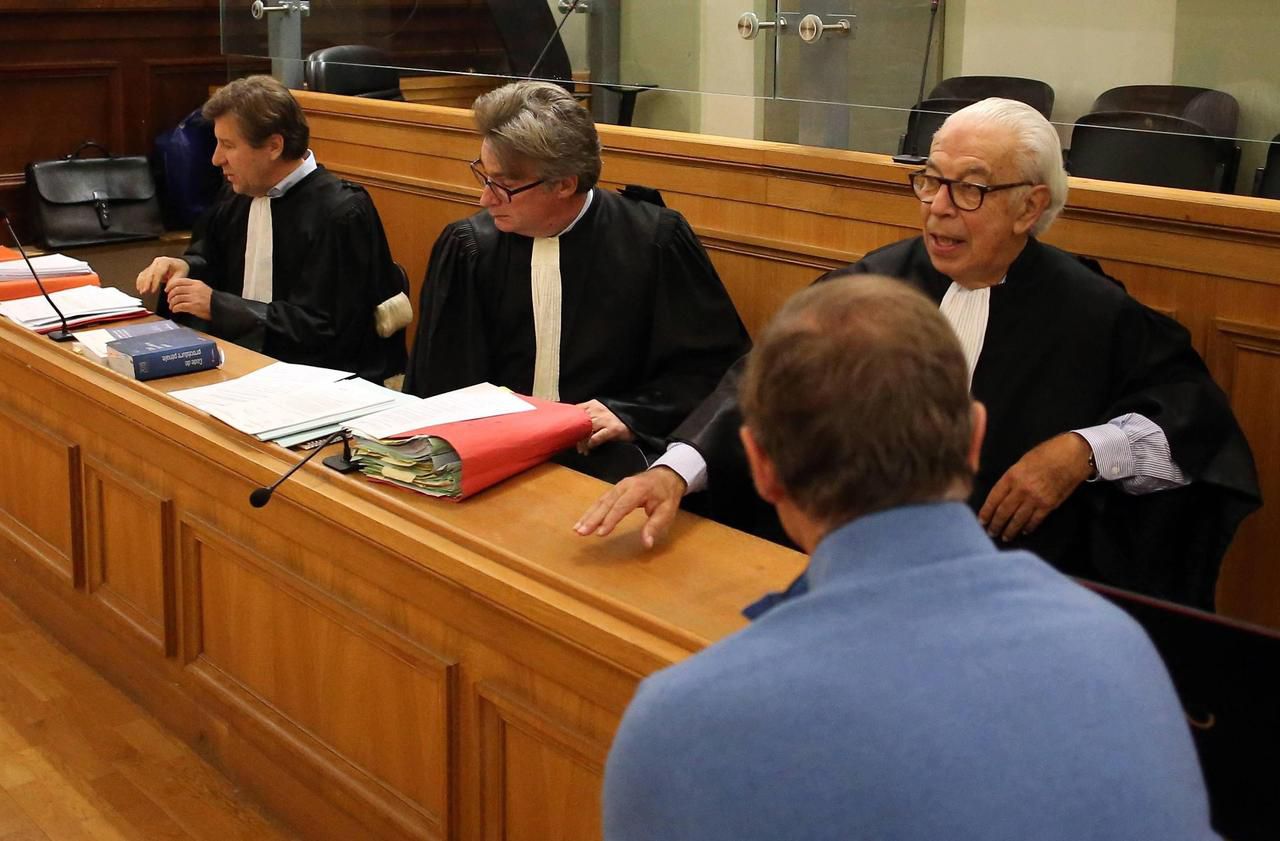 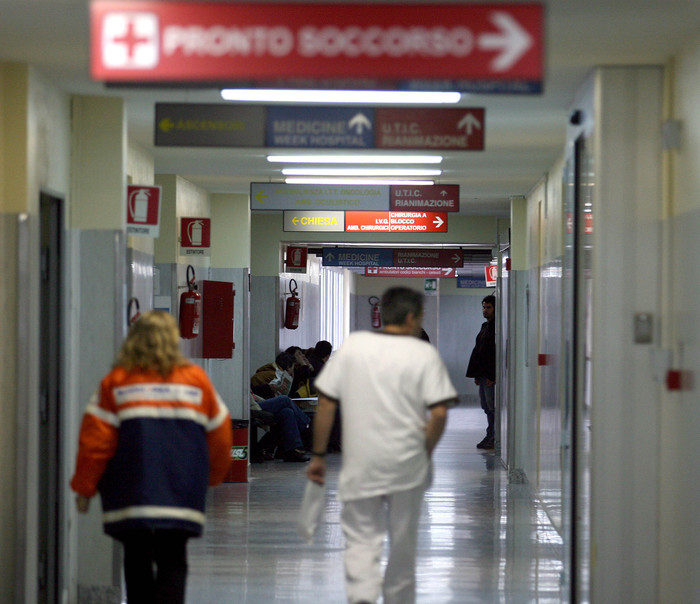