"Come, I killed her": in full confinement in Italy, he strangles his partner and calls the police

A young Sicilian was killed Tuesday by her boyfriend and this new feminicide worries the country: isolated by confinement, women 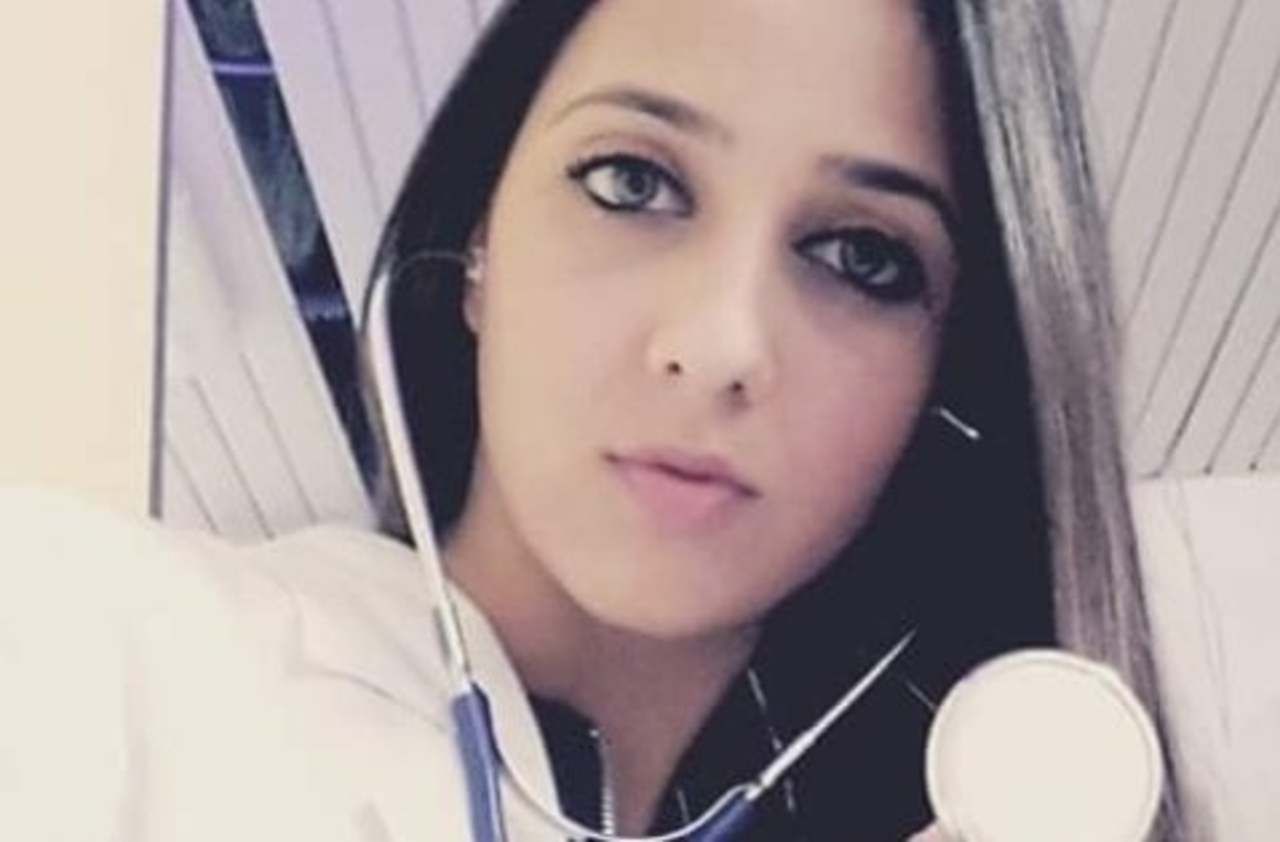 Italy is facing a new consequence of the coronavirus crisis. Confinement increases the risk of domestic violence because of what Italians call "forced cohabitation". Sicily thus saw a tragedy of confinement unfolding on Tuesday within the medical community.

The victim is named Lorena Quaranta, 27, from Favara (near Agrigento), a medical student at the University of Messina. His presumed murderer is named him Antonio De Pace, he is one year older, from Vibo Valentia, also a medical student. The young woman's companion tried to kill himself, trying to cut his veins, but he first called for help to confess his deadly gesture. "Come, I killed her," he said on the phone according to the Italian media. The perpetrator was immediately rescued, his life is not in danger. The reconstruction carried out by the police in the process would have shown that the man would have suffocated his partner after a violent argument. An investigation is underway, he has been arrested.

"It's a drama in the drama"

According to the rector of the Salvatore Cuzzocrea medical university, where the couple studied, this tragedy is linked to the “crisis situation that we are currently experiencing. Experts had warned of the risk that forced cohabitation would exacerbate family conflicts, ”said the academic.

The small community of Furci Siculo is also in shock. "It's a drama in the drama - commented the mayor of Furci Siculo, Matteo Francilia. “That morning we woke up to the news of this tragedy. We are shocked, our community has always been at the forefront of the fight against gender violence, we have also set up a listening center. Those who get stained with such gestures must rot in prison, ”said the Sicilian official.

A frontline student facing the virus

Lorena was obviously a student passionate about her future job. The cover of her Facebook profile represented her in her service, surgical mask on her face, with a simple comment sentence: "My place".

His last message was three days ago. "Unacceptable," she wrote, publishing an article reporting doctors killed by the coronavirus. She launched her appeal: "Now more than ever, we must show responsibility and love for life. Respect yourself, your families and your country. And remember those who are in the room daily to care for our patients. We remain united, each in his own house. Let's avoid the next patient being a loved one or ourselves, ”she delivered.

The president of the Senate Feminicide Commission, Valeria Valente, denounced "the umpteenth feminicide occurred in a home, where the coronavirus crisis forces us to stay". "Ask for the removal of those who can harm you or as a last resort, move away, including with your children", she launched, recalling the emergency number available for these types of situations .

Last week, the Italian Minister for Gender Equality and the Family Elena Bonetti had stressed the need to find shelters for women victims of violence, forced to cohabit with their violent companions due to containment measures imposed by the government to combat the spread of the coronavirus.

In France, too, conjugal or intra-family violence is exacerbated with confinement, decided by the government on March 17 to combat the spread of the new coronavirus. Interior Minister Christophe Castaner said Thursday that domestic violence had increased by 36% in the area of ​​the Paris police prefecture, which includes Seine-Saint-Denis. The Secretary of State for Gender Equality, Marlène Schiappa, announced on Saturday the installation of "ephemeral support points" in shopping centers to accommodate victims of domestic violence, whose travel is limited and the taking in charge made complicated by containment.

In France, there is also a platform, let's stop lesviolences.gouv.fr on which 24 hours a day, 7 days a week, trained police and gendarmes take reports and can trigger interventions in the event of domestic violence.

"Come, I killed her": in full confinement in Italy, he strangles his partner and calls the police 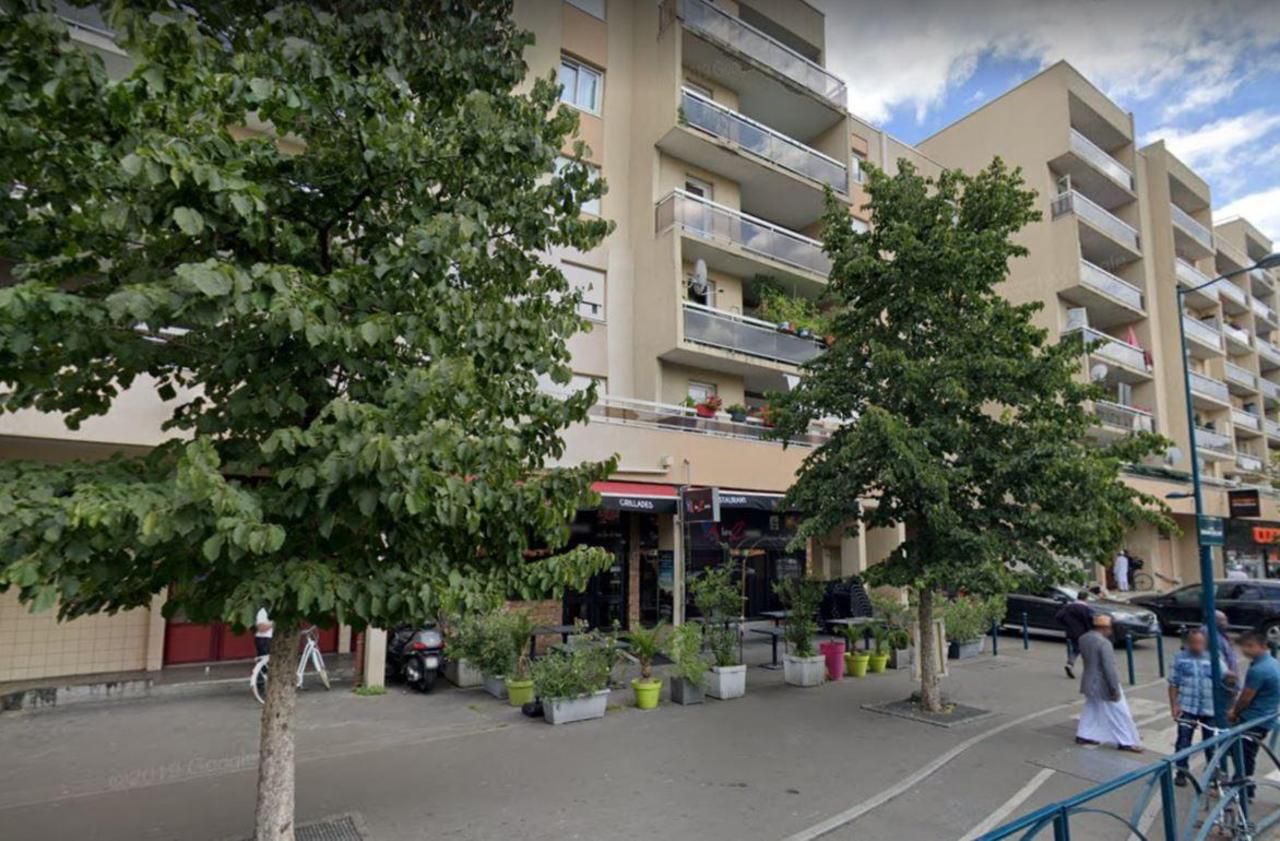 Domestic violence: left free because of the Covid-19, he again assaulted his wife 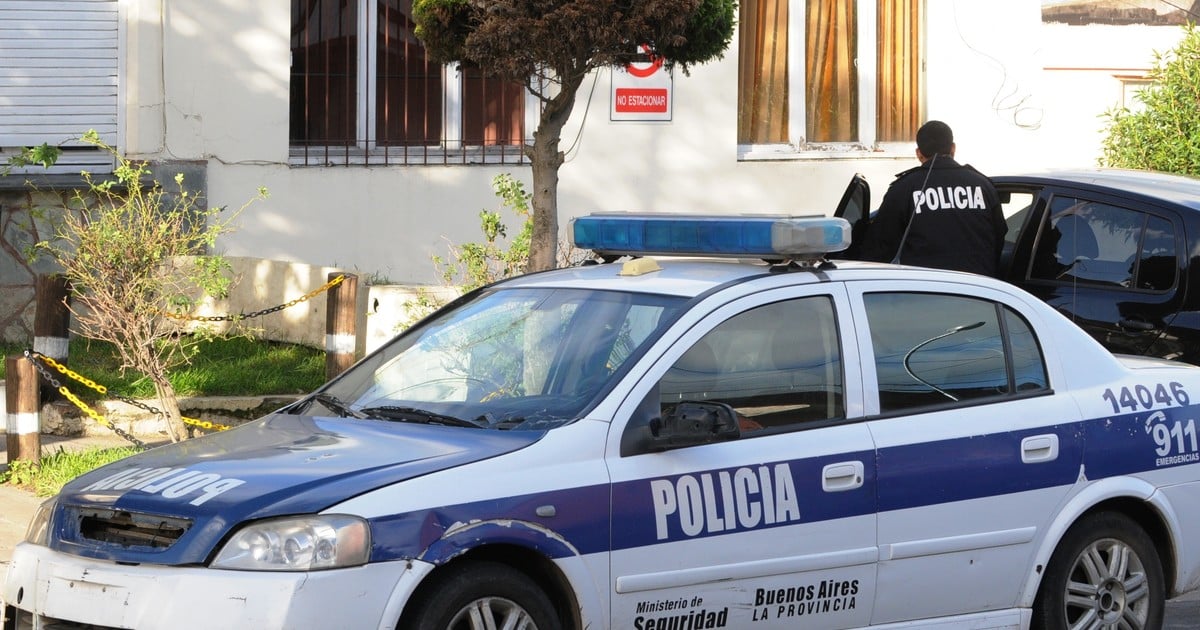 Horror in Las Toninas: he killed his ex-partner and buried her in the back of his house 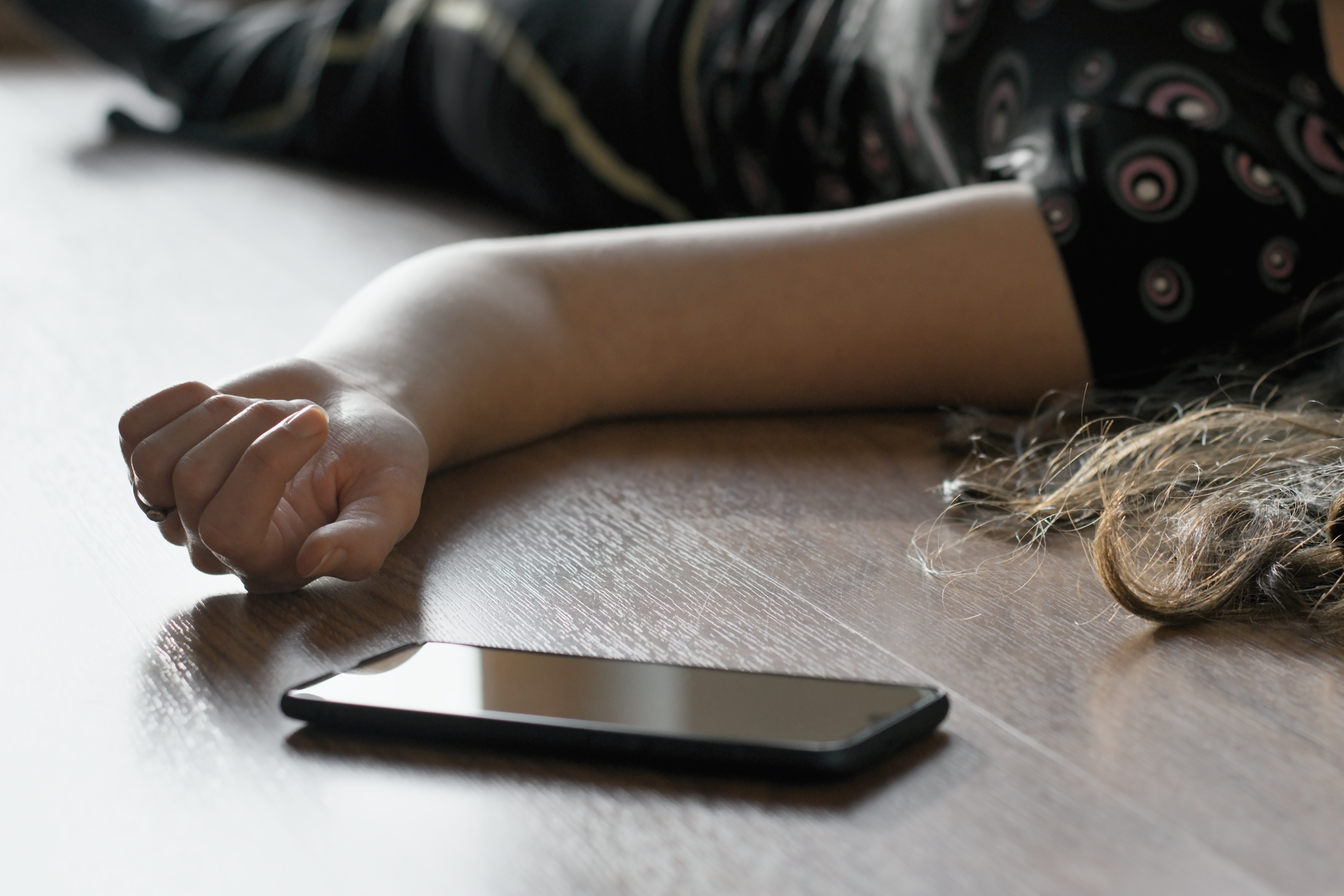 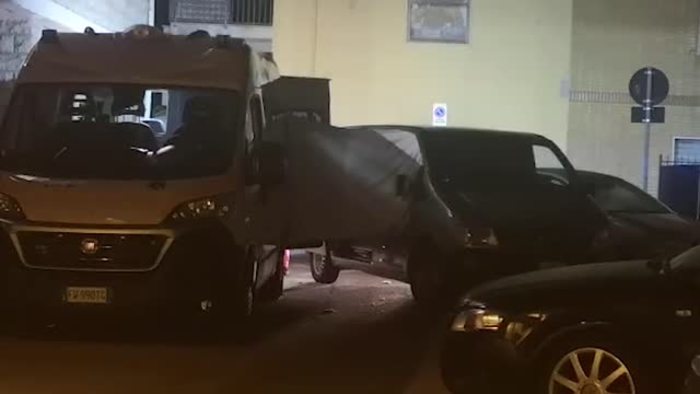 Triple homicide in Pas-de-Calais: the spouse indicted for murders 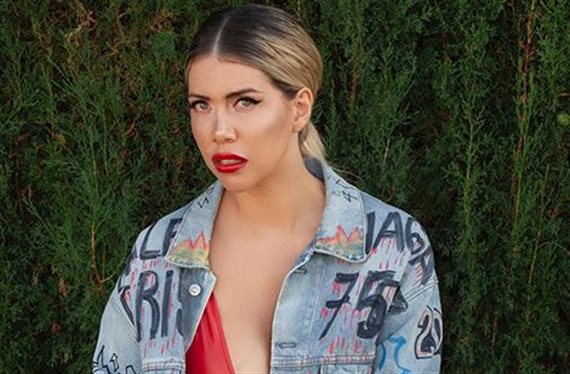 Caught! Wanda Nara is out of his hands. It covers up as it can!