The ADFC fears large traffic jams on Germany's streets if the cities are revived after the coronavirus crisis. That is the reason.

The ADFC fears large traffic jams on Germany's streets if the cities are revived after the coronavirus crisis. That is the reason.

The cities in Germany are gradually being revived and the people are increasingly out and about again. Many employees no longer have to stay in their home office and can go back to work. But that leads to rush hours and increased traffic.

The General German Bicycle Club (ADFC) therefore demands that people leave the car behind and instead cycle to work. Otherwise, according to the ADFC, traffic jams are threatening "of an unprecedented extent" - and for a simple reason.

Restricted public transport operations could cause many traffic jams

Due to the corona virus distance regulations  , public transport * is still severely restricted in many cities and can no longer run at full capacity. In addition, there is probably the fact that many people are more likely to avoid public transport because of a possible risk of infection. Therefore, the ADFC fears that people will increasingly use other means of transport and will also be traveling in their own cars . This would even affect hundreds of thousands of public transport users.

ADFC managing director Burkhard Stork explains in a press release: "If a lot of former public transport users get into the car now, Germany comes to a standstill. Almost nothing happened during the rush hour before the crisis. That will worsen if it does not succeed, very much to motivate a lot more people for mobility by bike or on foot . "

So that there are no super congestion , the citizens should rather walk or ride a bicycle. To get people to do this, the cities should do something too .

Read also: Bicycle instead of car: ADAC recommends fast cycling routes as an alternative for commuters .

Burkhard Stork explains that now is the right opportunity to implement existing cycling infrastructure concepts . In addition, an ADFC guideline states that the bicycle had proven itself as a crisis-proof means of transport during the coronavirus pandemic *. If the cities have well-developed cycle paths , this would also increasingly encourage people to switch to cycling .

"The crisis has shown that many more people ride bikes when the streets are clear. Now cities have to offer them well so that they stay with the bike as often and as long as possible," said Stork.

Also interesting : New traffic regulations: these are the new regulations of the StVO amendment .

Warning lights in the car and what they mean 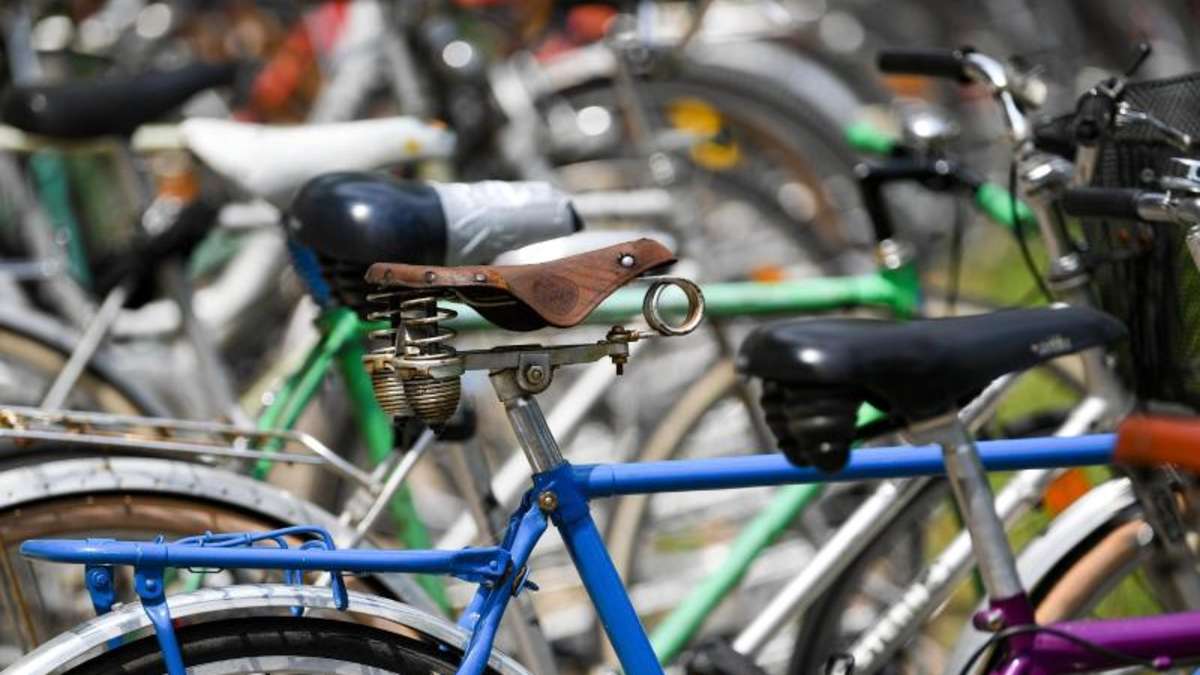 Rush to bike shops - bike could be crisis winner

By bike through Geretsried: weak points and a shield prank 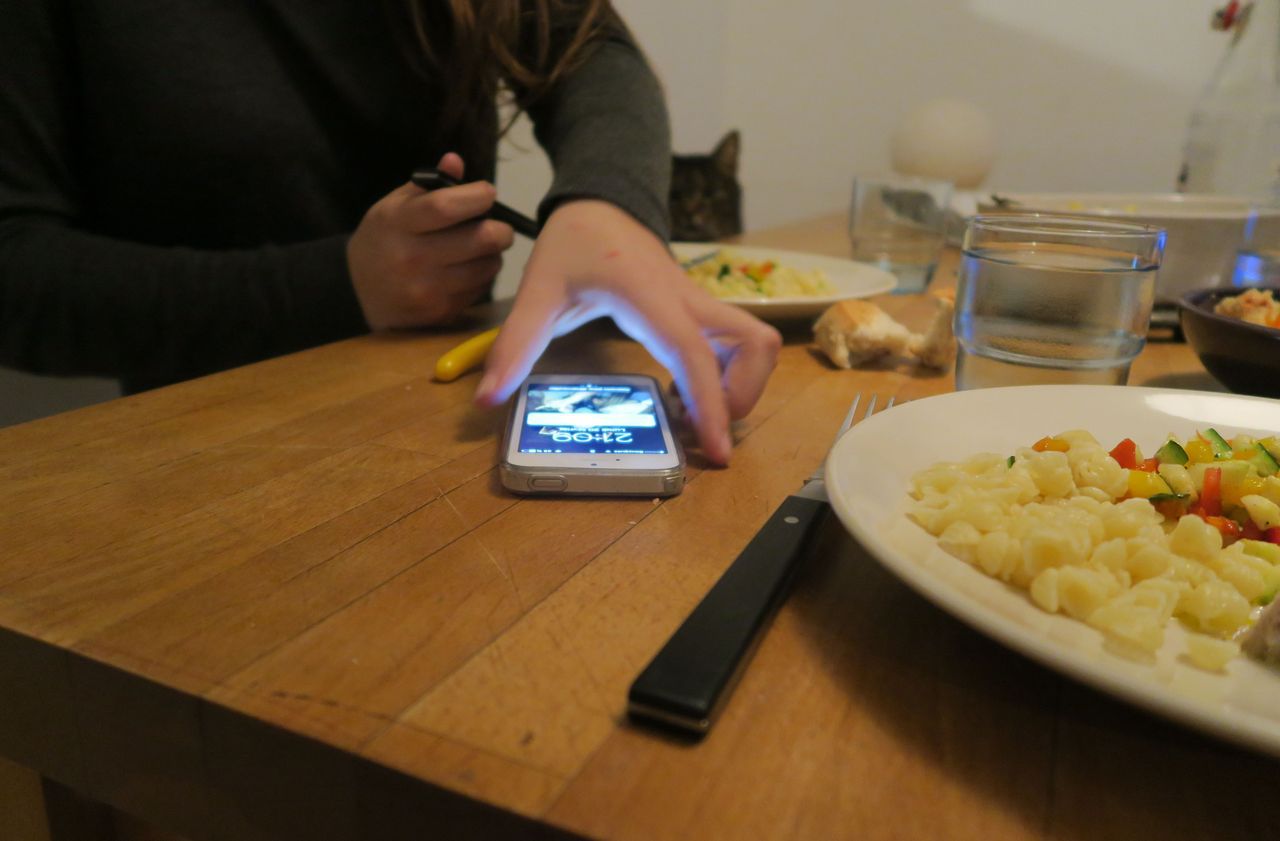 Confinement: the French more than ever addicted to their smartphones 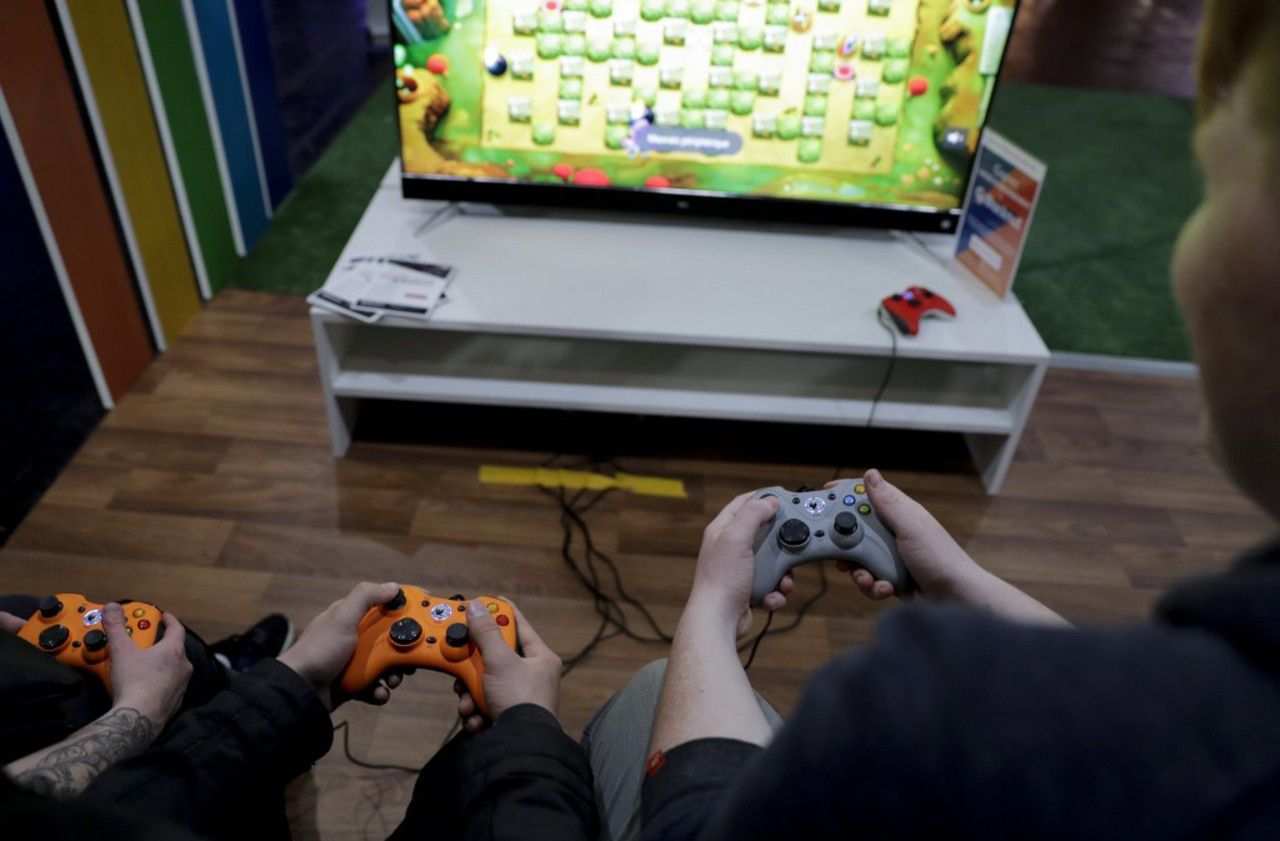 Streaming and video games jumped Internet traffic by 30% during containment