Almost 7,000 newly infected people a day - the corona numbers in Israel have never been so high. Now, tougher measures are taking effect. And: Economics Minister Peter Altmaier has gone into quarantine. The overview. 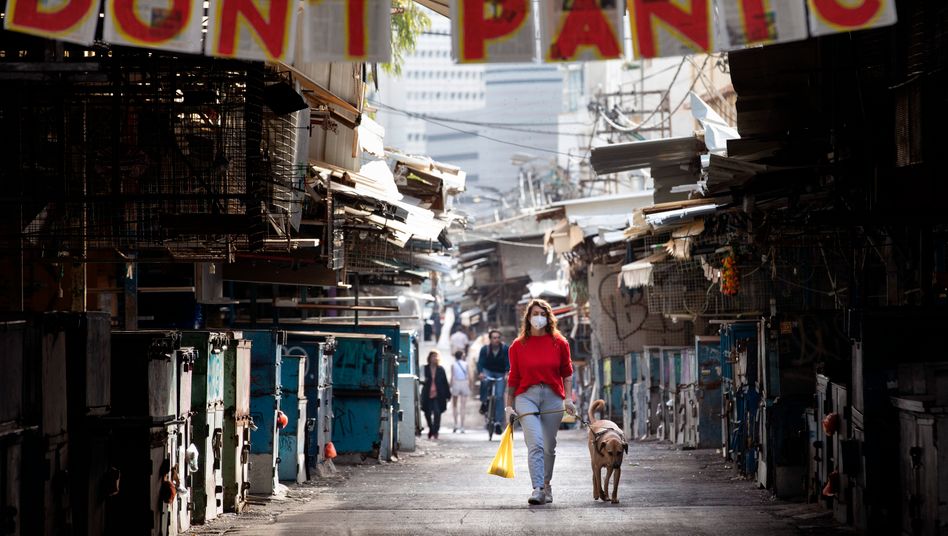 Messages in "complete lockdown": A woman is walking a dog in Tel Aviv

"This afternoon I learned that an employee of an EU minister present at the Council of Trade Ministers in Berlin had tested positive for Corona," tweeted Altmaier.

"As a precautionary measure, I went into quarantine at home. I tested negative on Friday and I am doing very well," he wrote.

On Monday, Altmaier hosted the EU trade ministers' meeting in Berlin and highlighted the strict corona requirements for the meeting.

The Federal Foreign Office had previously announced on Wednesday that Maas (SPD) had gone into quarantine because one of his bodyguards was infected.

Therefore Maas has to cancel his planned trip to Jordan.

A spokeswoman said a first corona test at the minister was negative.

After the announcement of record numbers, the lockdown regulations in Israel are to be tightened.

Prime Minister Benjamin Netanyahu announced in a video message that the already tightened lockdown, which has been in force since last Friday, should be converted into a "complete lockdown" for two weeks from next Friday.

The head of government did not initially name any details.

The Ministry of Health announced that 6,950 new infections with the corona virus were recorded for Tuesday.

So many new cases in one day have not yet been registered.

The number of tests had recently also increased, but the rate of positive tests was a very high 11.7 percent.

For comparison: around nine million people live in Israel.

Germany has about nine times as many inhabitants, the last 1769 new infections were reported there within 24 hours.

A lockdown has been in effect in the Mediterranean country again since Friday.

People have to come to terms with school closings and restrictions on freedom of movement.

With the restrictions, the government wants to prevent the health system from being overloaded.

One trigger was the warning from hospital managers of impending capacity limits.

The Ministry of Health ordered that paramedics should be deployed to support staff in clinics with immediate effect. 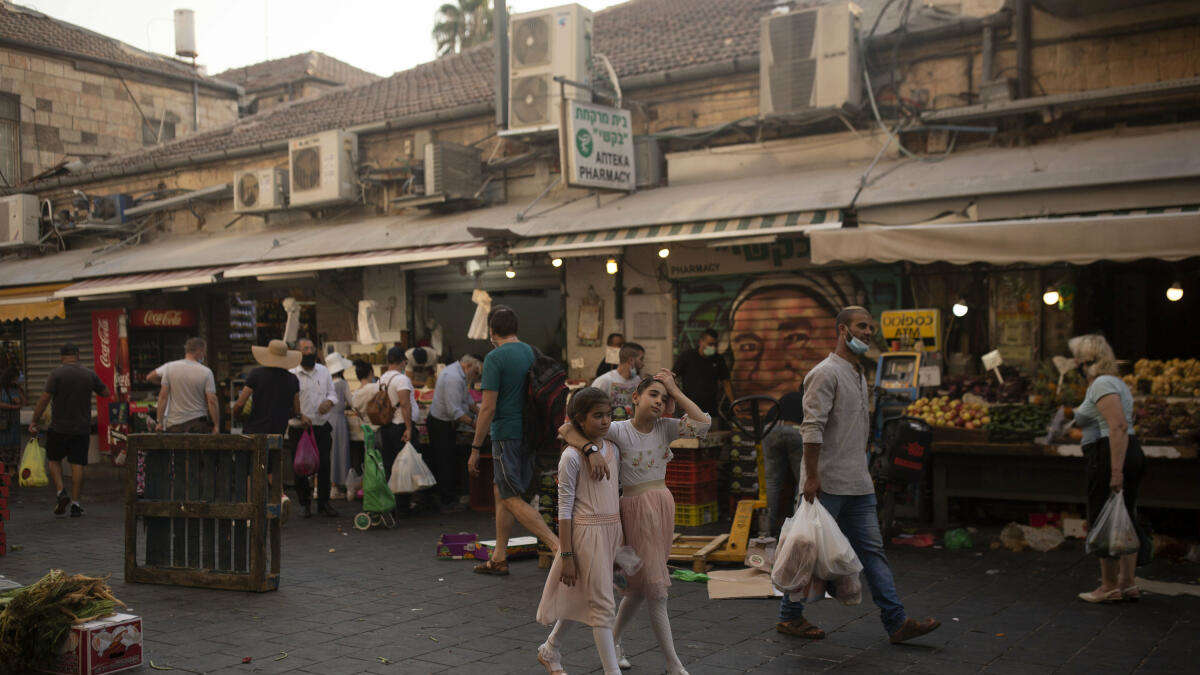 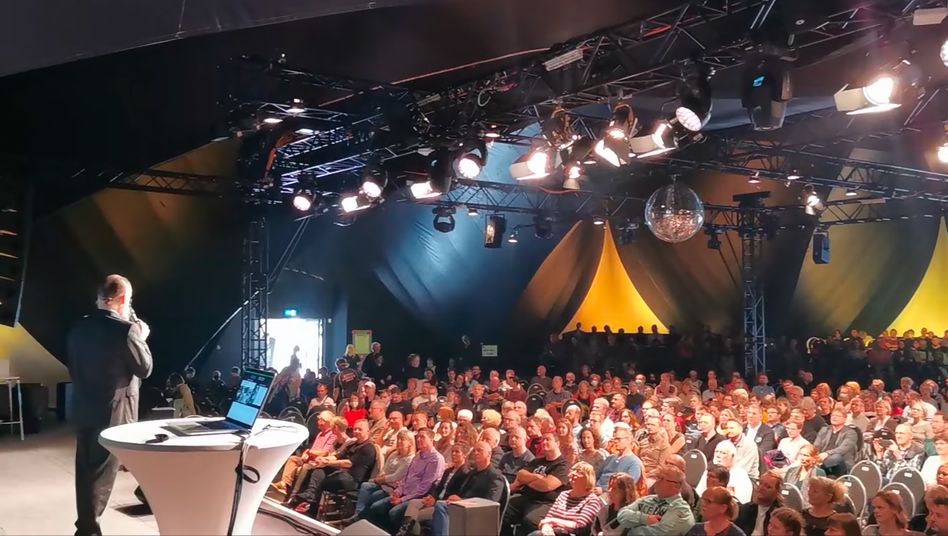 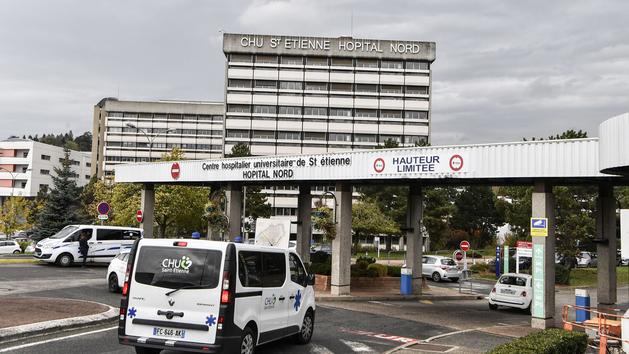 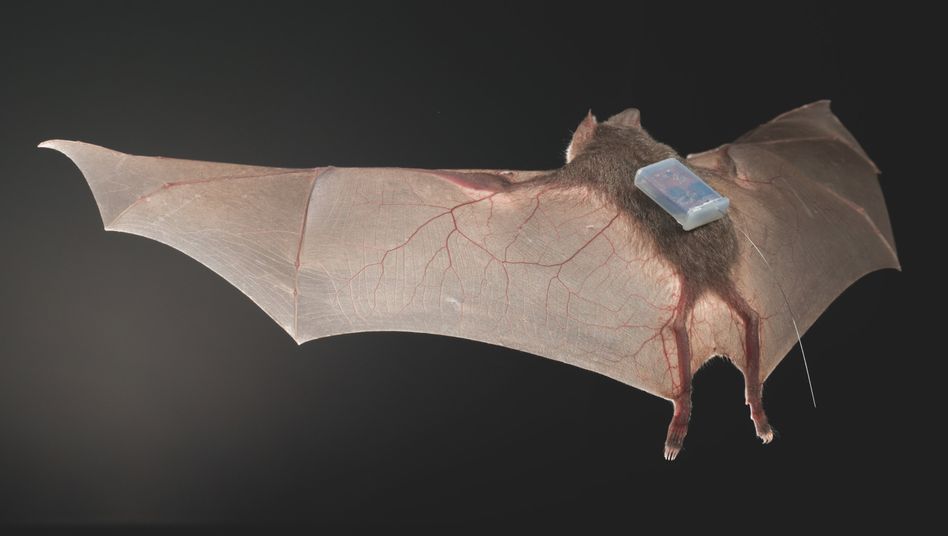 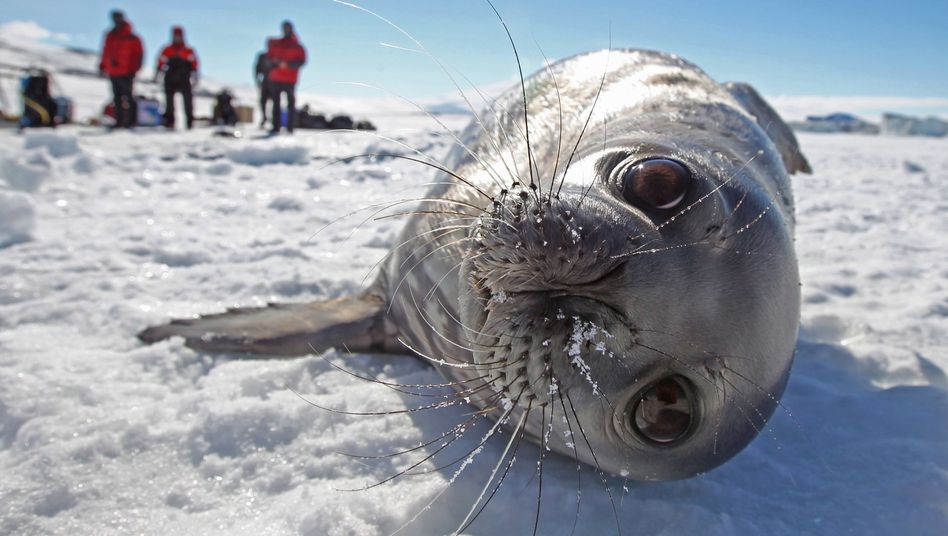 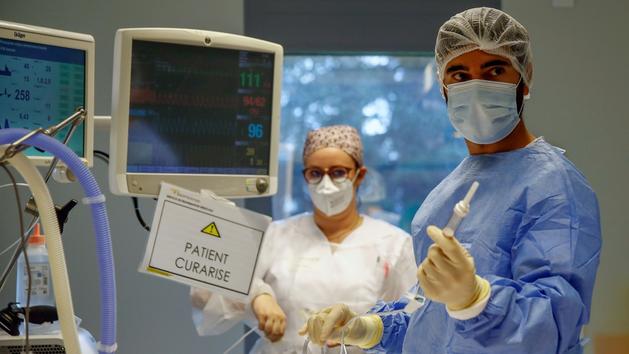 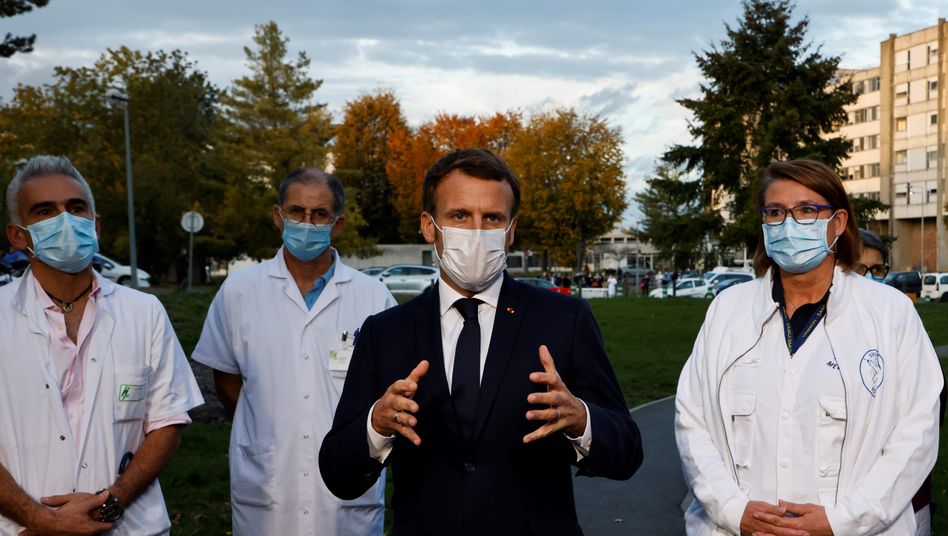 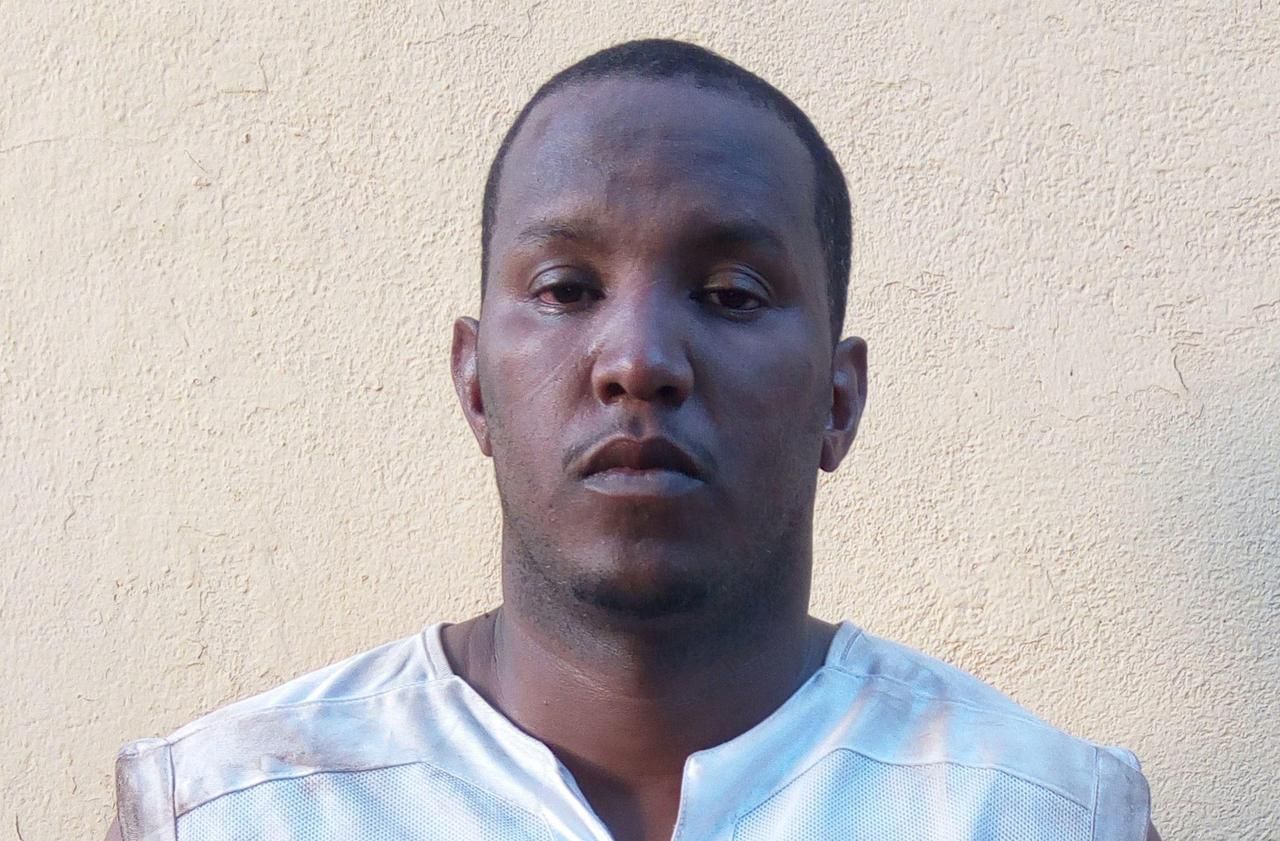 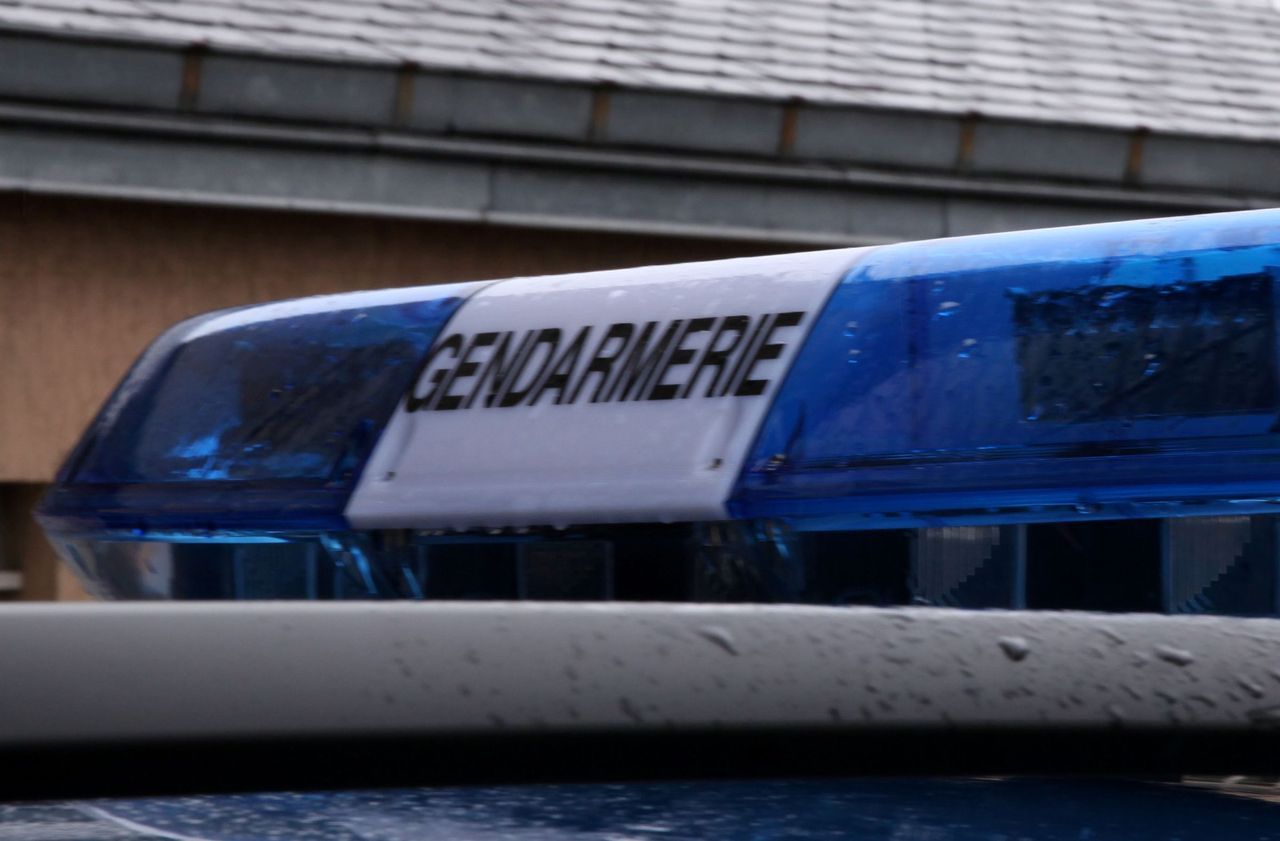 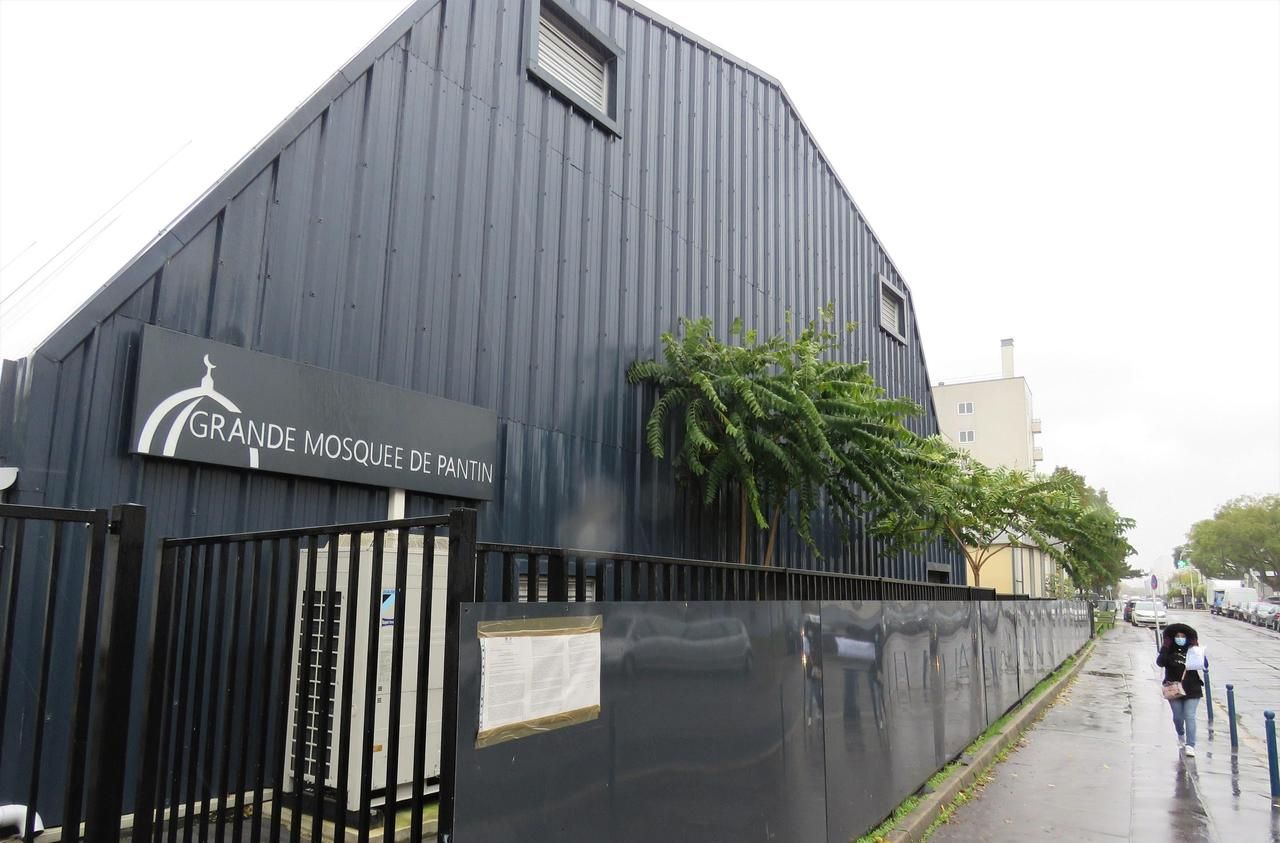 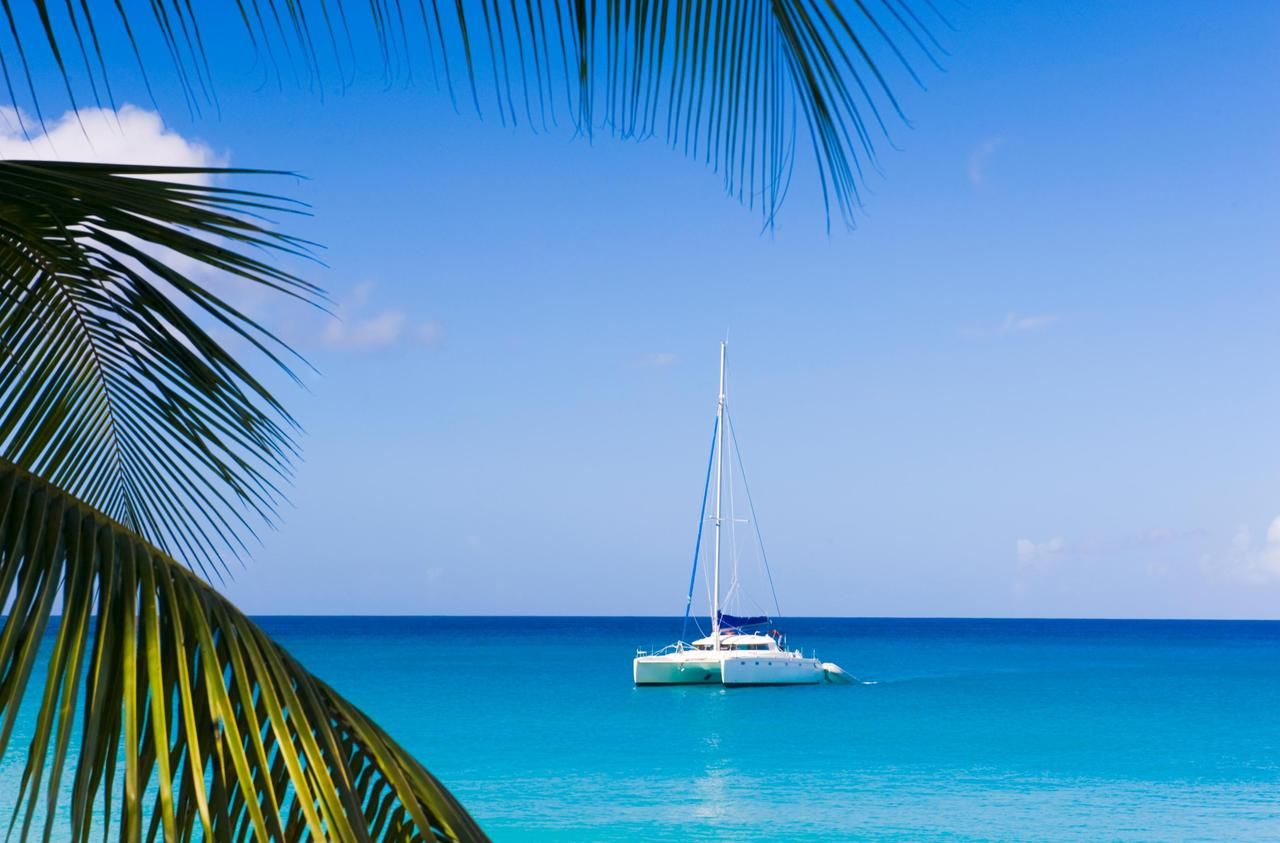 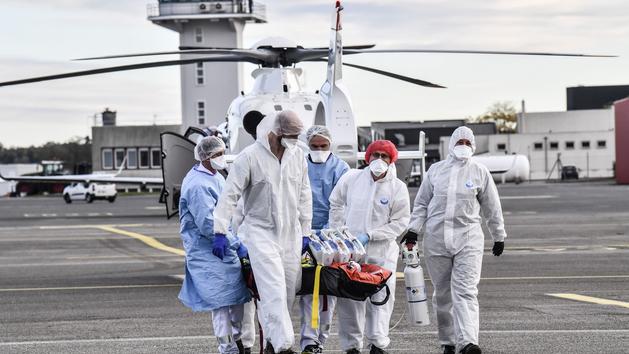 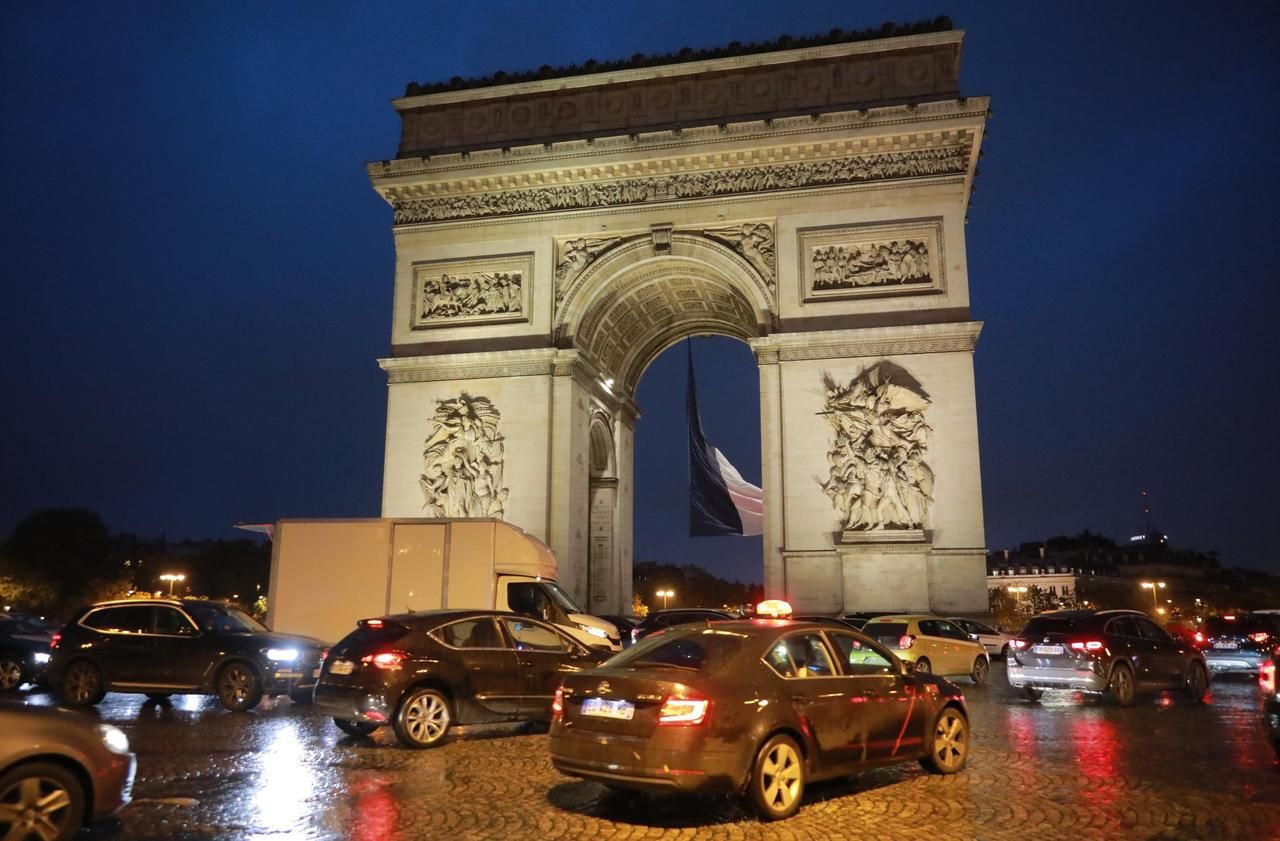 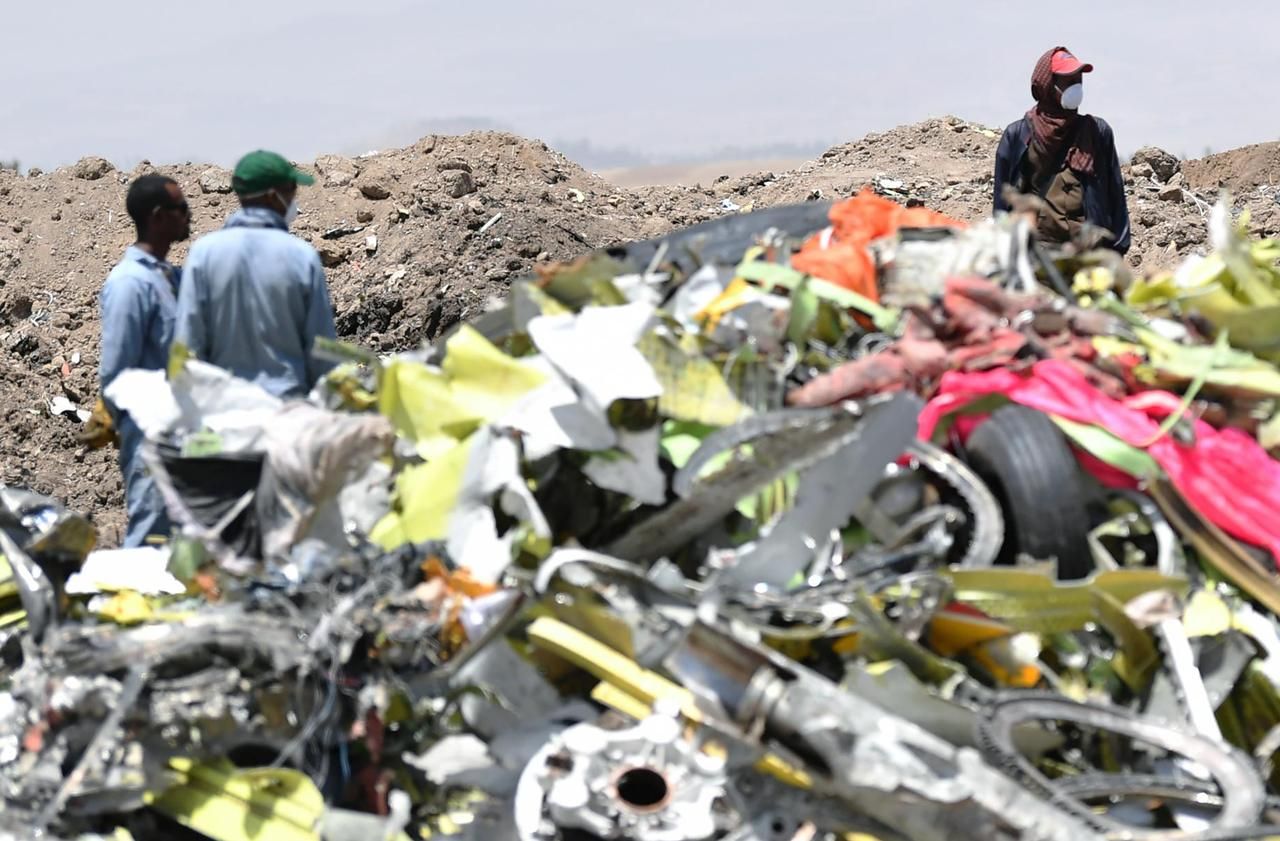 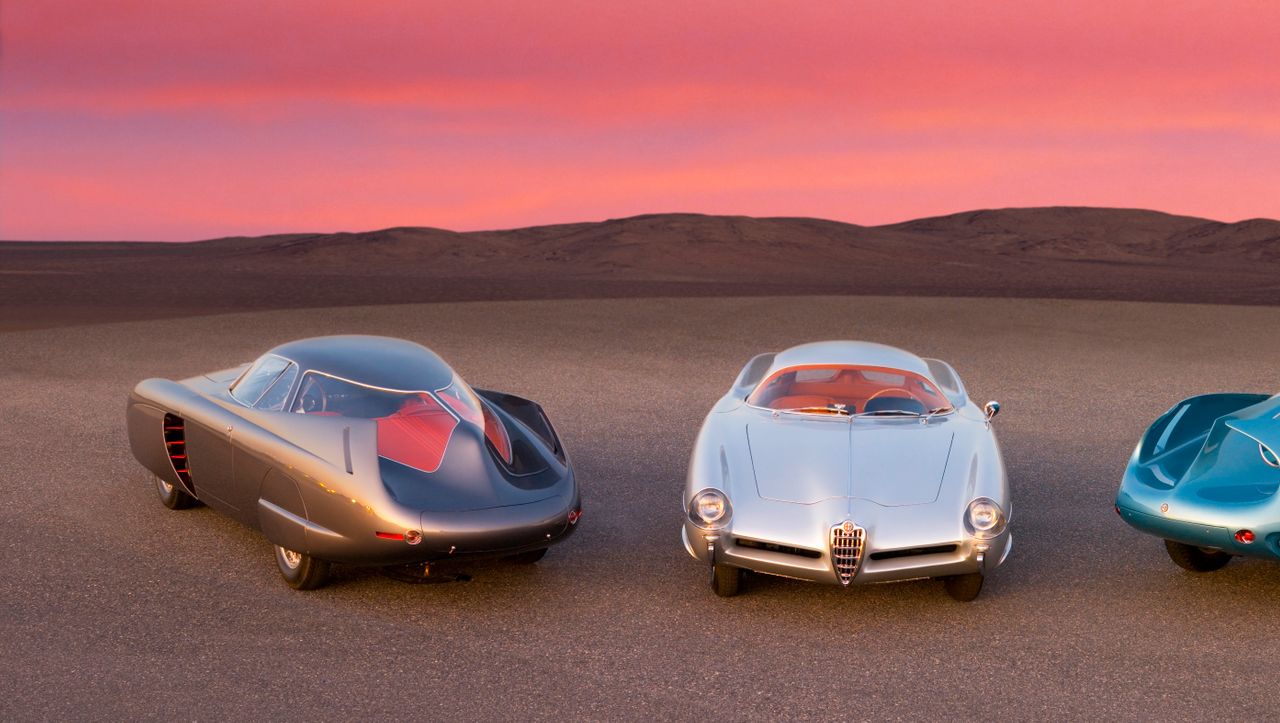 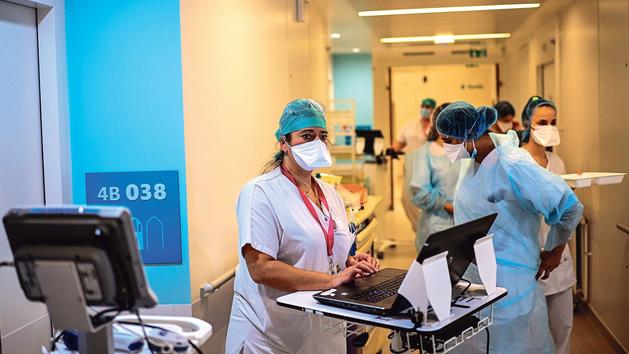