Narumi case: the suspect, transported to the scene of the disappearance, "did not show any emotion"

Nicolas Zepeda, suspected of having killed his ex-girlfriend in 2016 in Besançon, was transported to the place of his disappearance. 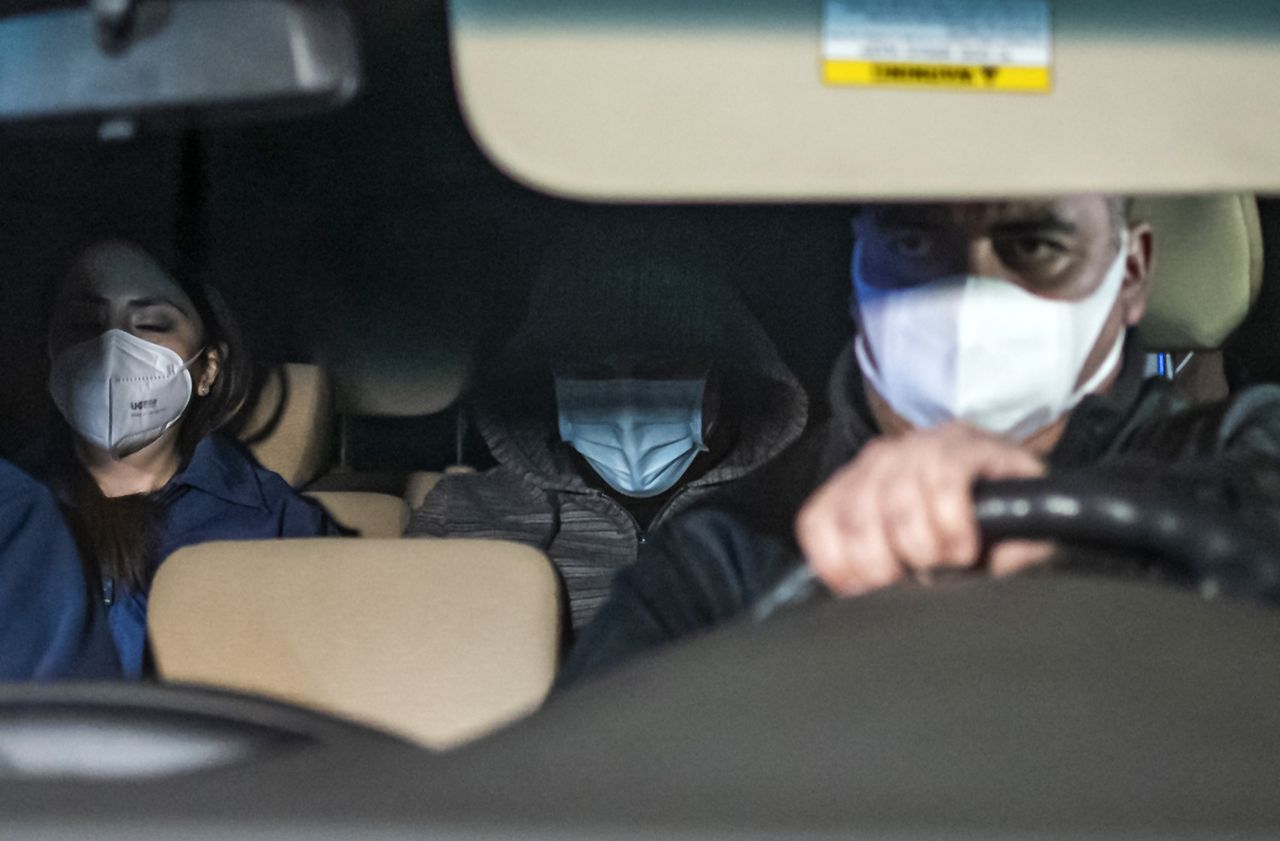 Nicolas Zepeda, suspected of having killed his ex-girlfriend Narumi Kurosaki in 2016, in Besançon (Doubs), was questioned on Wednesday on the university campus.

As since he has been implicated, the 29-year-old Chilean suspect claims to be "in no way linked to his disappearance," the Besançon prosecutor, Étienne Manteaux, reported on Wednesday.

The investigators and magistrates wanted "to confront his statements with the reality of the place", justified the magistrate in the evening.

The suspect was first interviewed by the Besançon investigating judge, from 9:30 am.

Then he was then transported to the Bouloie university campus.

The investigating judge, the prosecutor, lawyers for the suspect and the family of the missing Japanese student were present, as well as investigators.

"Narumi's room has still been sealed for 4 years, her parents have not yet requested the return of her personal belongings," said the prosecutor.

A case of murder without a body

Nicolas Zepeda, who “did not show any emotion”, maintained his version of the facts, namely that “he saw Narumi Kurosaki again by chance in Besançon, that they lived a time of intimacy in his room and that he left her in perfect health after more than 24 hours ”.

Narumi case: "I pray every day that we find who killed her"

This "transport to the scene" serves as a reconstruction in this case of murder without a body and "without forensic data", where the suspect "fiercely denies being linked to the disappearance of Narumi", added the magistrate.

The next "important acts" expected to advance in the investigation of the case are the psychological and psychiatric expertise of Nicolas Zepeda, recently extradited to France, said the prosecutor.

"Howls of terror, cries" on the night of the disappearance

According to investigators, the suspect went to Besançon in early December 2016 to see the young woman.

On the evening of December 4, the day before her disappearance, they returned to Narumi's home together.

That night, several students heard "howls of terror, cries", but "no one notified the police," the prosecutor reported.

According to the geolocation of his rental car, the suspect went on December 6, 2016 at dawn to a wooded area east of Dole (Jura) where investigators suspect that he got rid of the body.

A few days earlier, he had bought matches and a 5-liter can of flammable product, according to the investigation.

Despite extensive research, complicated by the onset of a cold and snowy winter, the body was never found.

Narumi case: the suspect, transported to the scene of the disappearance, "did not show any emotion" 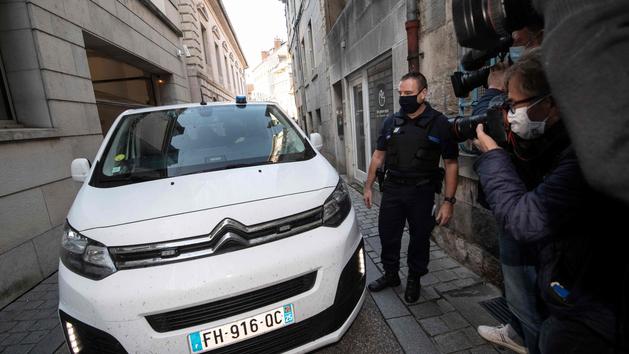 Narumi case: a reconstruction organized in the presence of the suspect 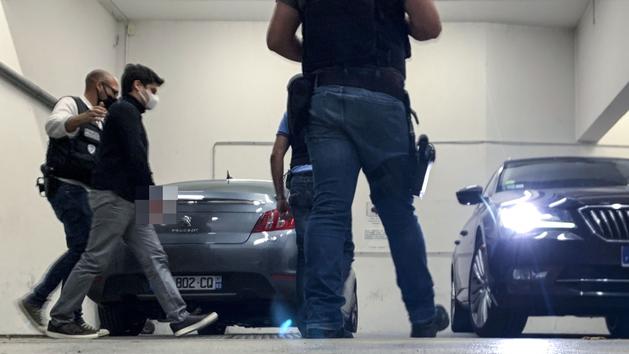 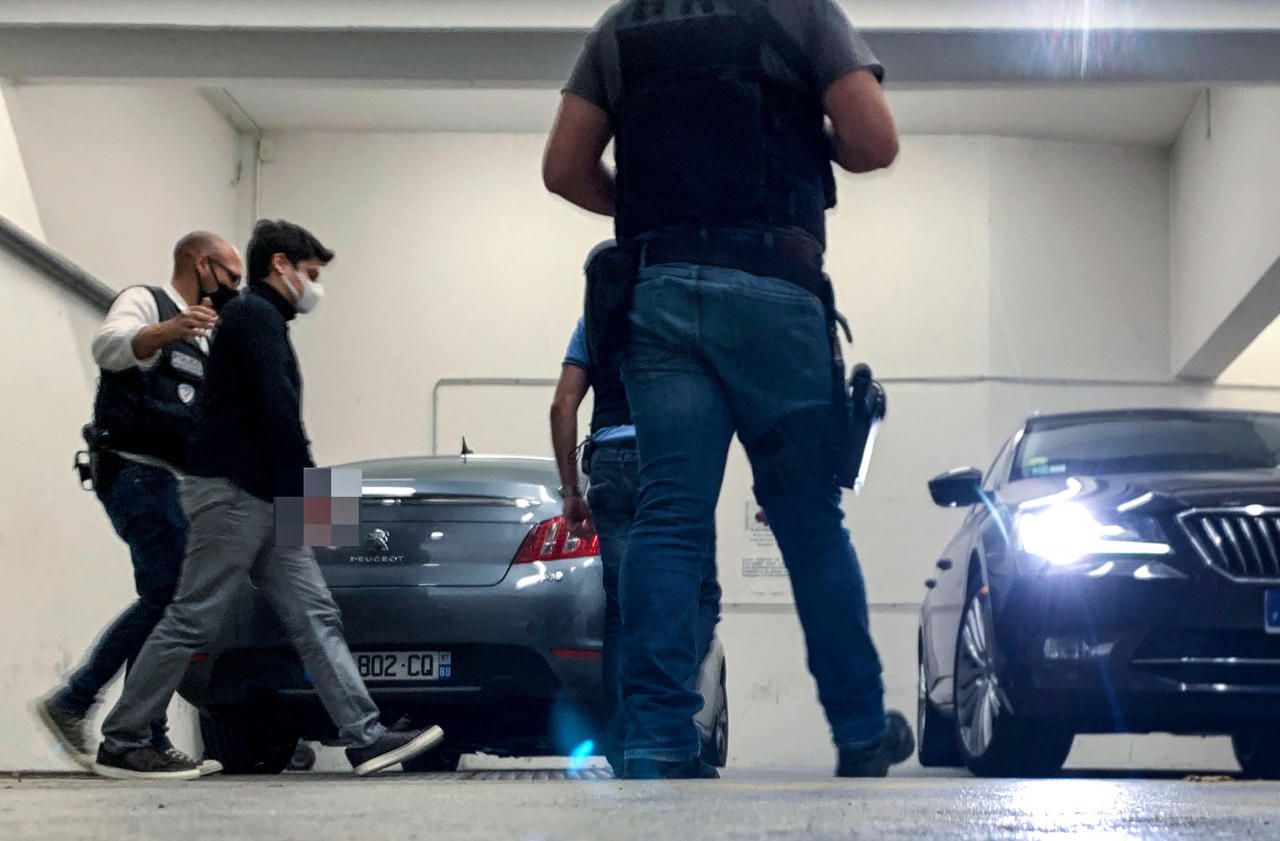 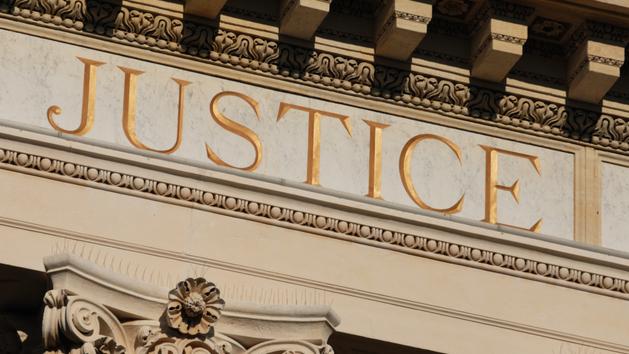 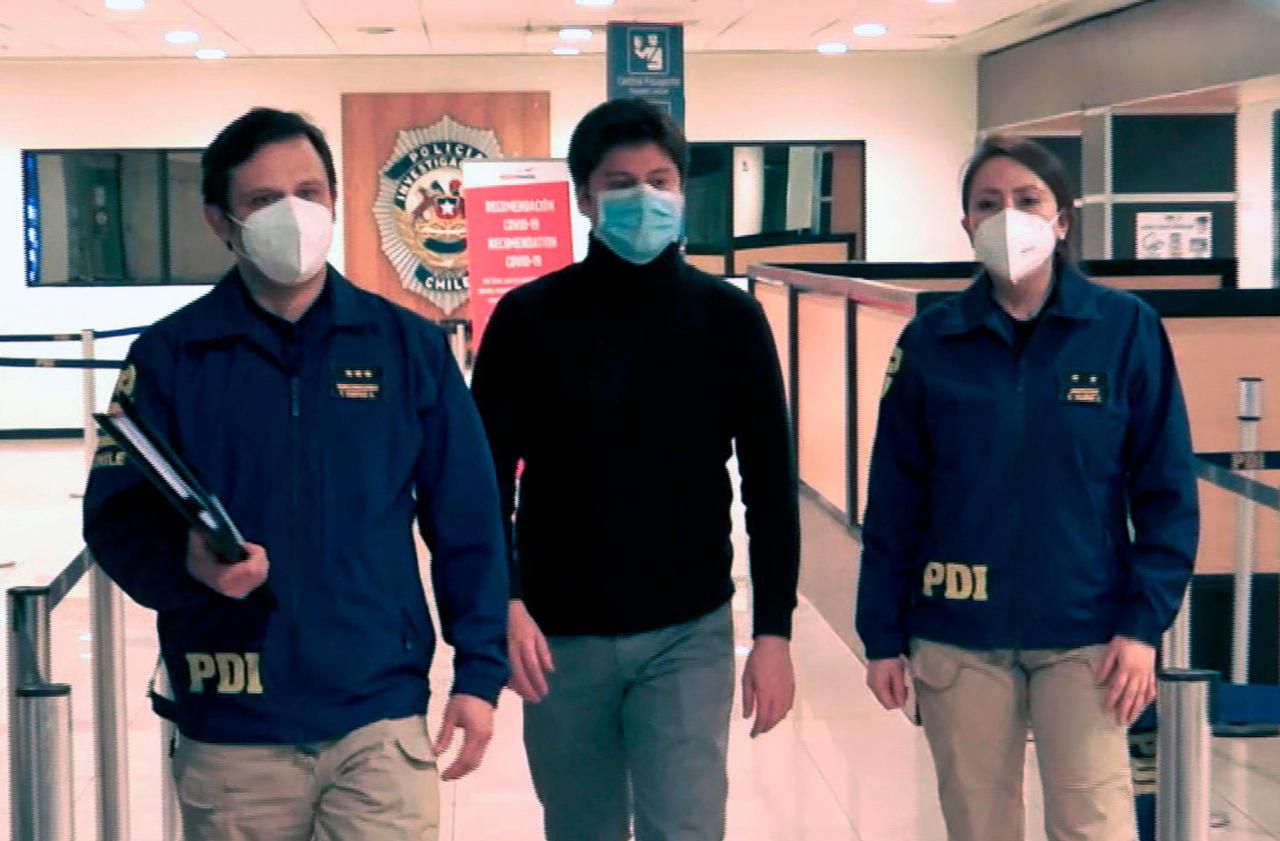 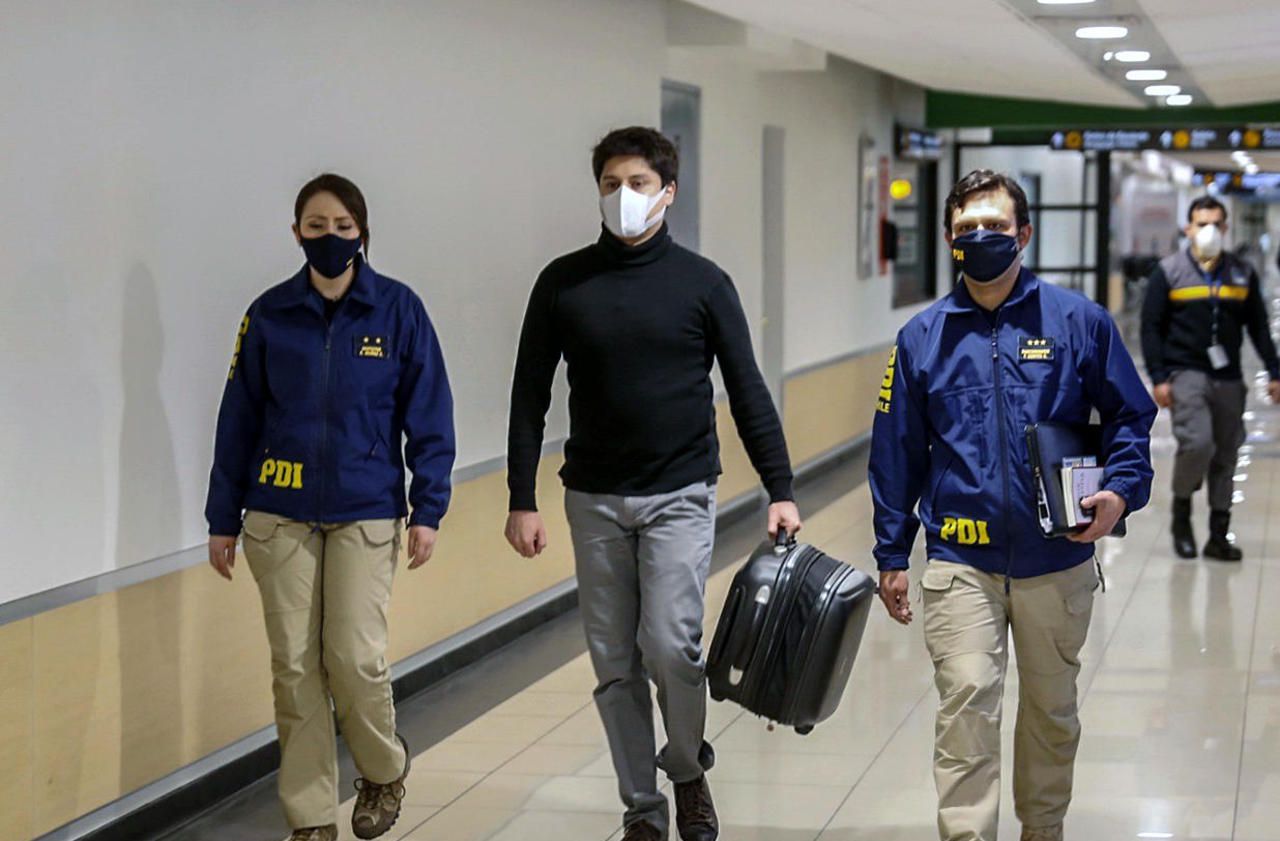