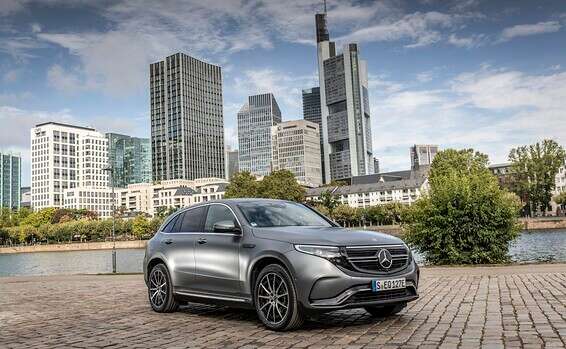 This is an opening shot for the company's electric future that combines 2 electric motors, semi-autonomous safety systems and the latest language of Mercedes.

The electric propulsion system in the EQC model combines 2 electric motors that produce dual propulsion with a driving range of up to 412 km.

The engine power is 408 hp and a battery with a capacity of 80 kWh that allows acceleration from 0 to 100 in 5.1 seconds with a maximum speed of 180 km / h (electronically limited).

At the same time, as part of the vehicle's advanced technologies, it is possible to choose between 5 driving modes that are integrated in the vehicle's regeneration system and help in maximum utilization and further charging of the battery by braking.

Gili Priante, CEO of Mercedes in Israel, said: “The

launch of the EQ brand is an important strategic step in expanding our mix of models for electric vehicles and plug-in models.

The manufacturer has announced 6 new models in the near future and among them EQS, EQE, EQS SUV, EQE SUV based on the new and advanced architecture of Mercedes in the field of electricity and software.

By the end of 2021, as part of the vision of the global Mercedes, we will launch 3 more complete electric models in Israel, including the EQS electric flagship that has a range of up to 700 km. 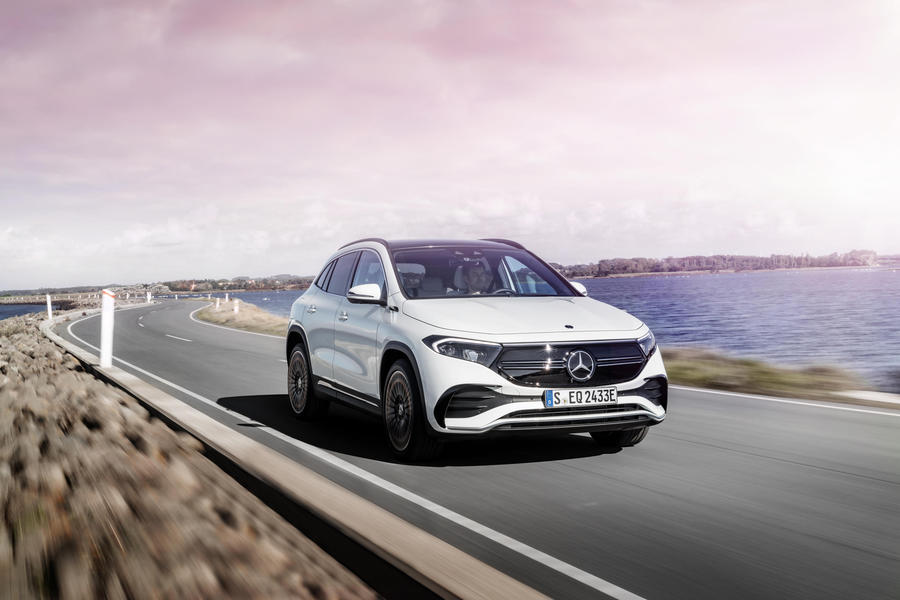 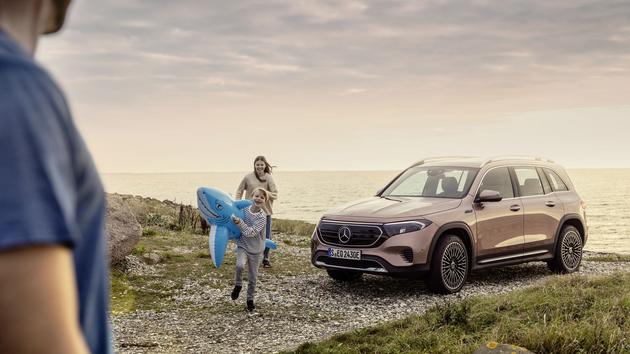 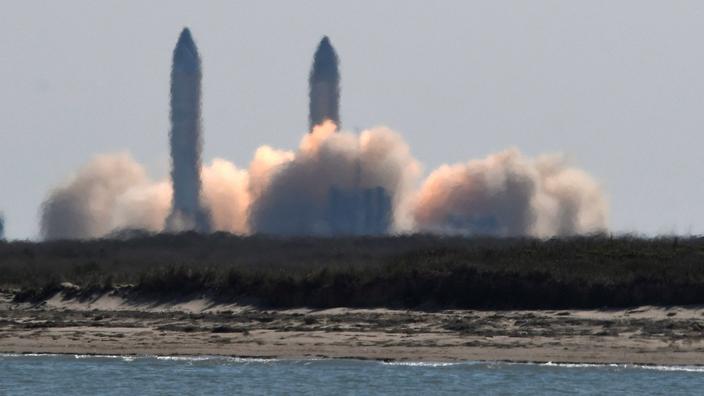