It was the best month of the year and 2020 is believed to end with a floor of 320,000 sales.11/02/2020 11:37 AM Clarín.com Cars Updated 11/02/2020 11:37 AM Good news for the automotive market facing the end of a negative year marked by the economic crisis and by the significant effects of an extensive quarantine that still persists but has become more flexible. Since the beginning of the second semester, the results of the 0 km vehicle patents marked a slight upward trend that began to 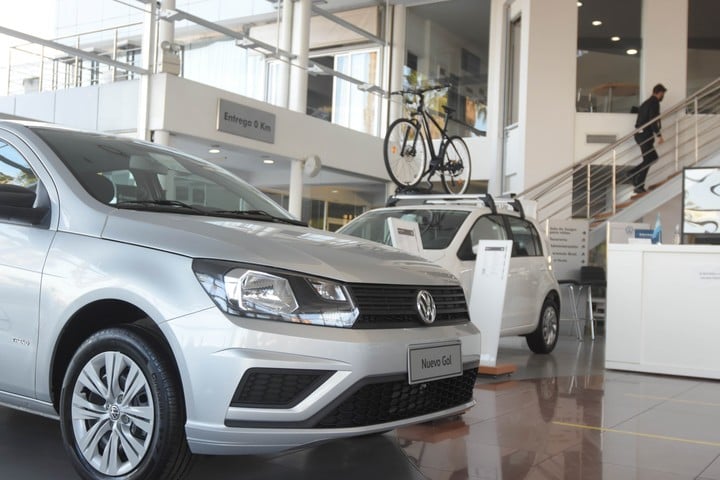 Good news for the automotive market facing the end of a negative year marked by the economic crisis and by the significant effects of an extensive quarantine that still persists but has become more flexible.

Since the beginning of the second semester, the results of the 0 km vehicle patents marked a slight upward trend that began to crystallize in September and last month showed

the highest year-on-year growth of the year

were patented in October

, representing a rise of 6.1% compared to September, in which 35,014 operations had been registered.

The Volkswagen Gol is the third best-selling model of 2020, although the Cronos has been narrowing it down.

The year-on-year comparison also showed a

, becoming the second month of the year to reflect a better statistic compared to another in 2019. The other had been June, but with a much lower percentage.

The ACARA report highlights that "in October

, although the increase in the volatility of the dollar that was seen in the last days of the month, caused sales to practically paralyze for more than a week, since that, as with this type of goods, putting a price in this context is very difficult. "

In this way, the accumulated between January and October reached 286,695 patents and it is estimated that the year will close around

The President of ACARA, Ricardo Salomé commented: "We finished another month with a good level of activity for this context of pandemic, which shows that the concessionaires are active, trying to close all the operations that are presented to us, beyond certain related uncertainty to the replacement of the units ".

The best-selling model of the year.

Volkswagen returned to repeat the first position as in almost all of 2020, and two months before the end of the year it assured itself to be the best-selling brand of the last 17 years.

As in September, the

was crowned the best-selling model of the month, with 2,806 patents.

With two months to go and with a total of 12,225 sales, the compact sedan manufactured at the Ferreyra plant in Cordoba is one step away from reaching the eternal

, which currently occupies third place in the general ranking with 12,602 units.

while the third position was precisely for the VW Gol (1,727).

This was the ranking of the 10 best-selling models of October 2020: 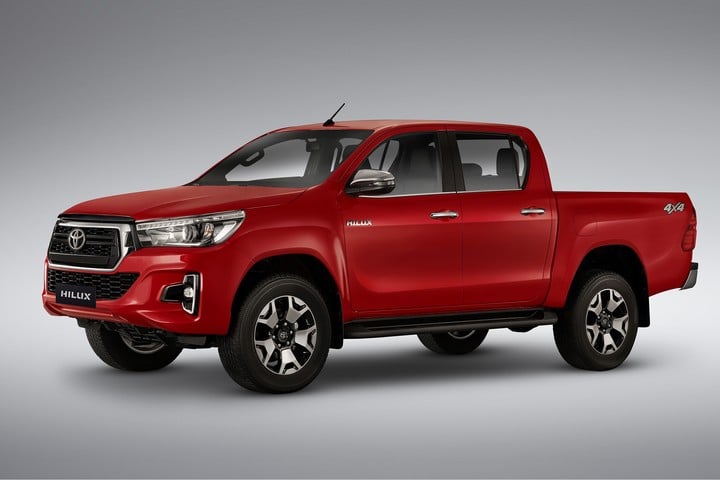 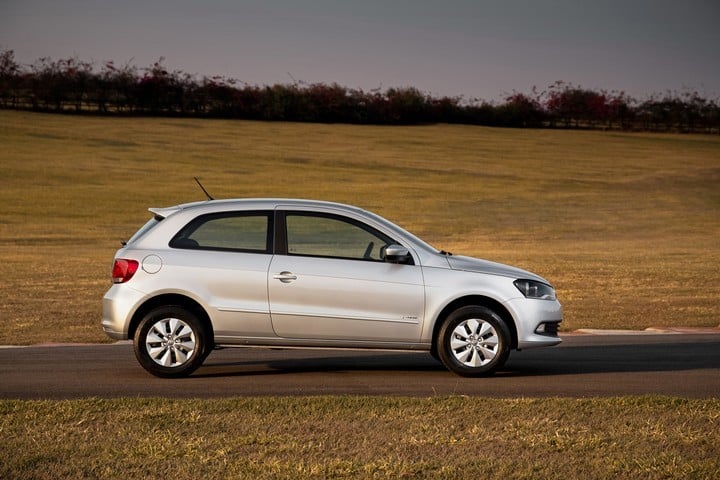 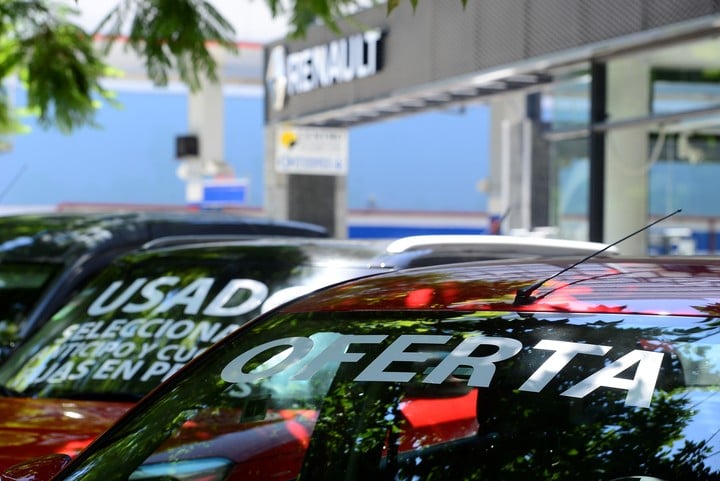 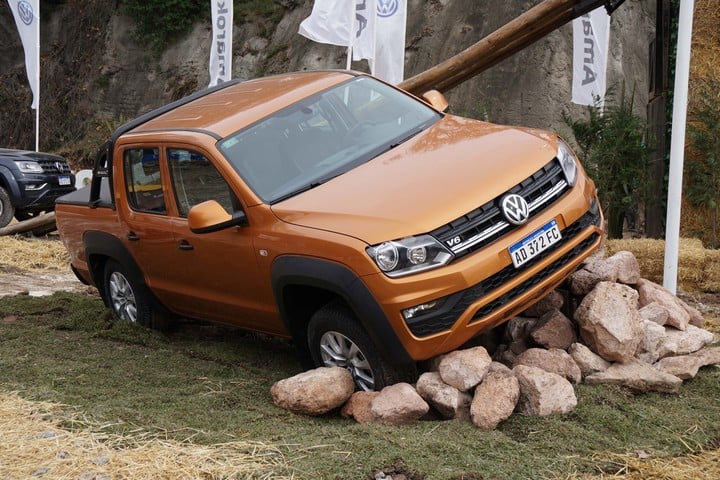 The 10 best selling cars of July 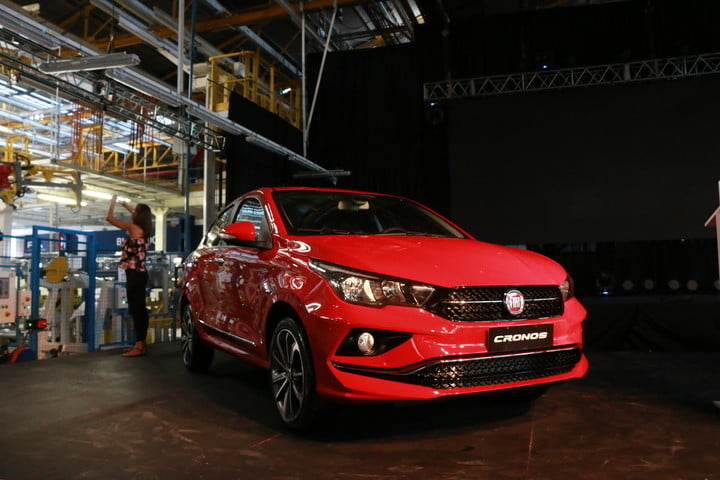 The 10 best-selling cars of August 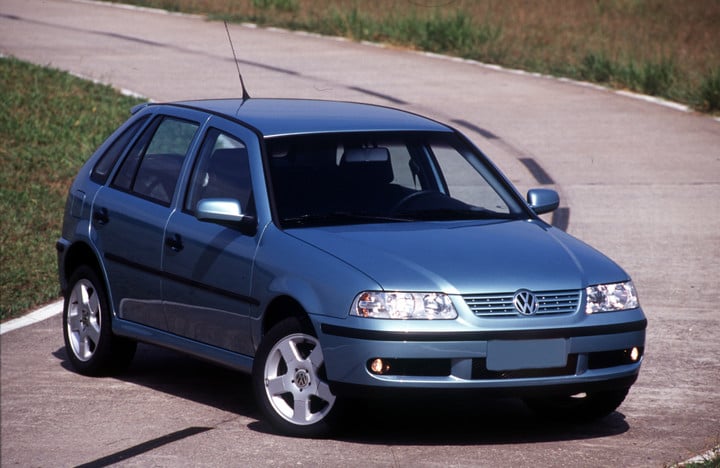 What were the 10 best-selling used cars in October 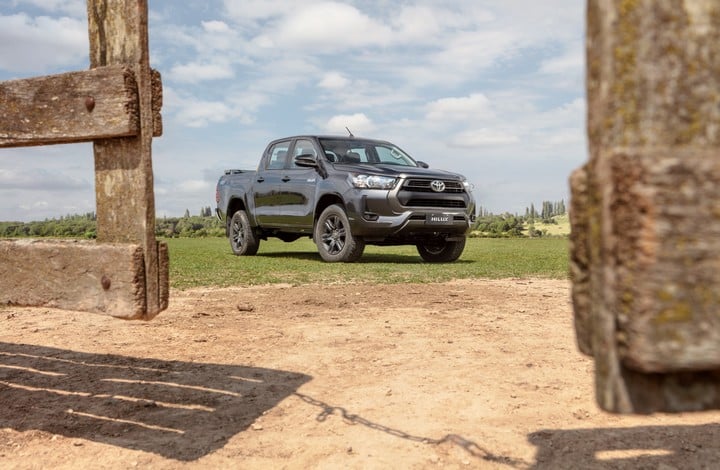 What were the 10 best-selling cars 0 km in February 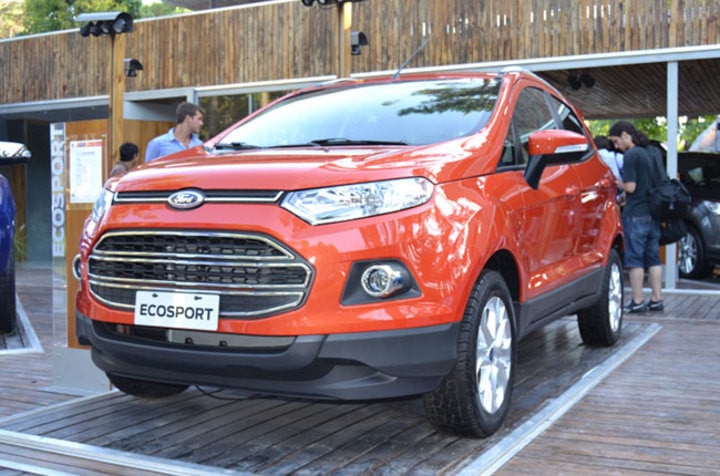 With the most dollar purchases, these were the 10 best-selling used cars of July 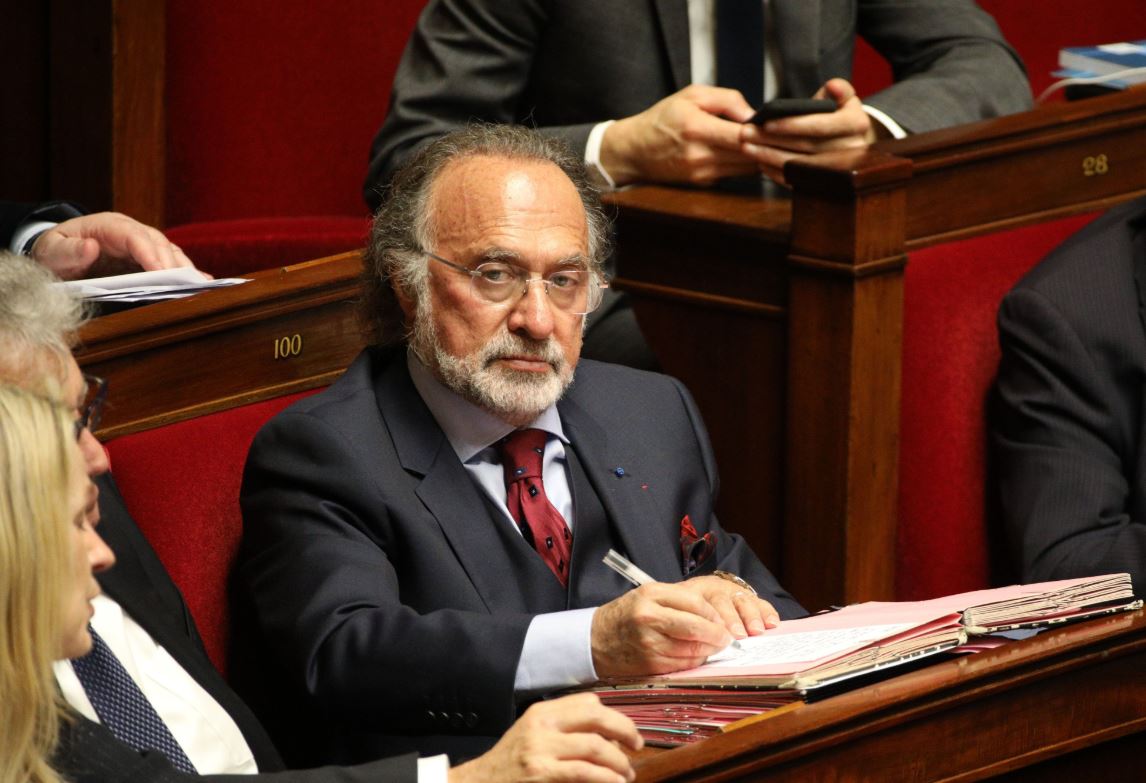 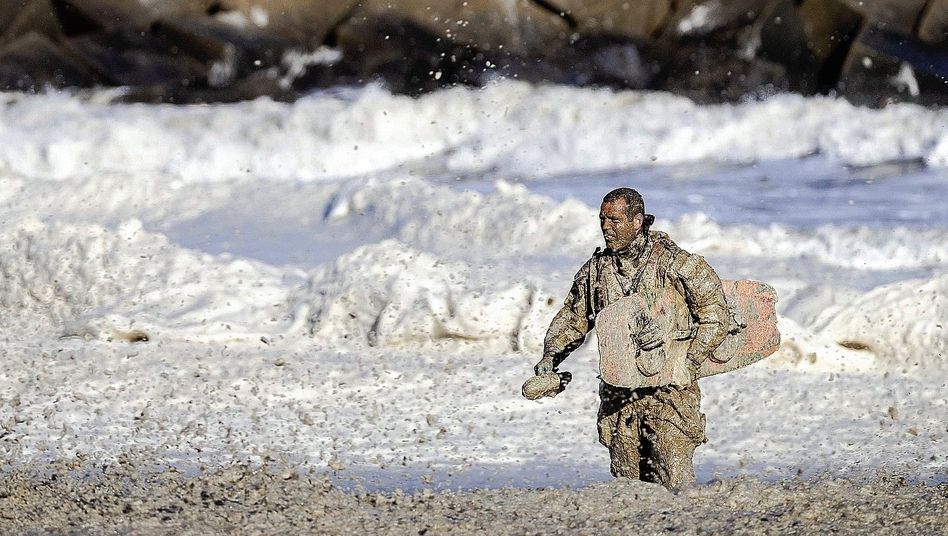 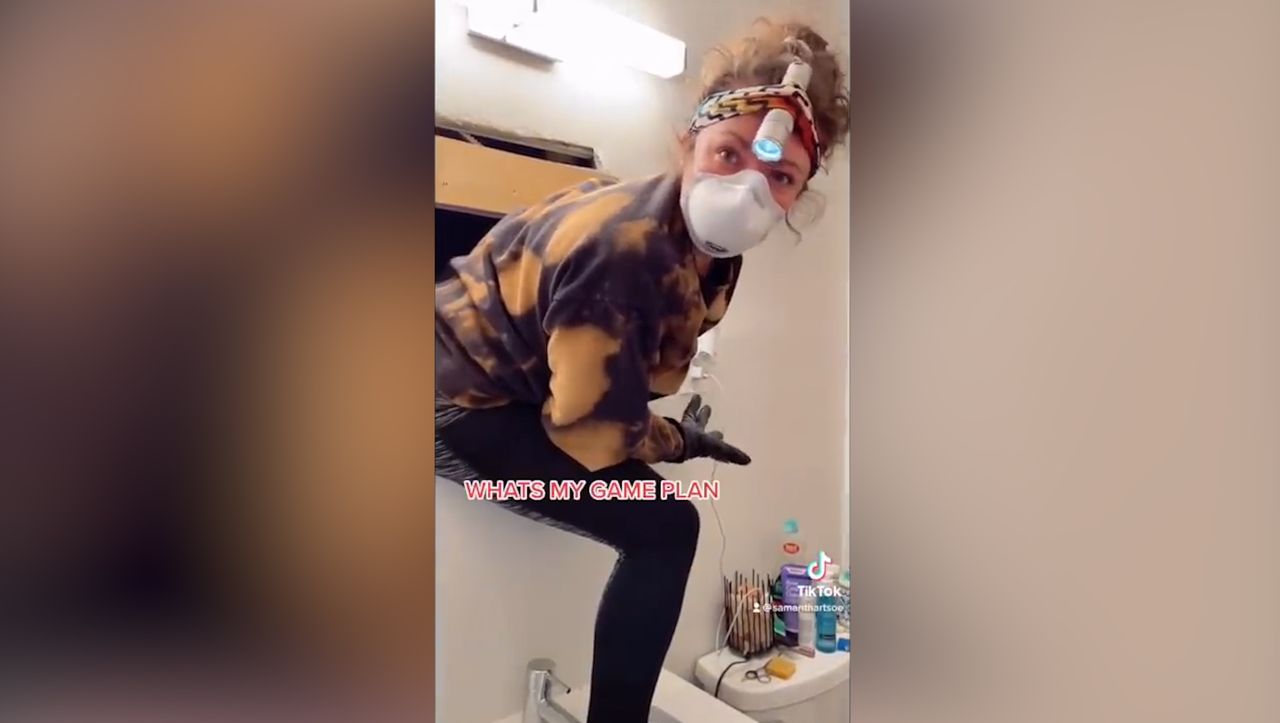 Viral TikTok video from New York: Through the hole in the wall

Life in a box: Wanda-Vision's gimmick is also its big downside - Walla! culture 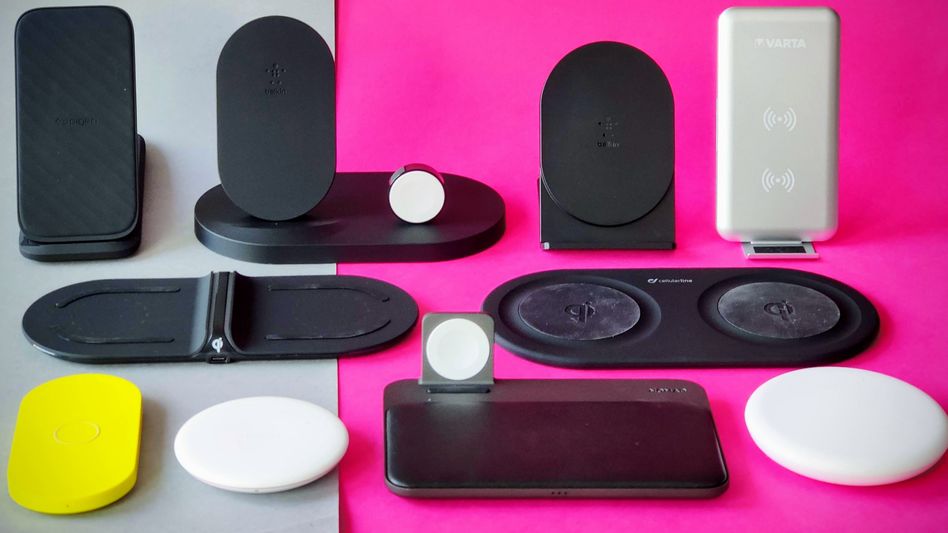