A technician found a note on the iPhone from a husband who asked: Lie to my wife. It's over violently - Walla! TECH

The phone had $ 100 and a note: "Tell my wife you can't fix the phone, she wants to check the device's history" - what happened next was even more amazing

A technician found a note on the iPhone from a husband who asked: Lie to my wife.

It ended in violence

A telephone technician received a device for repair and found $ 100 in it and a note: "Tell my wife that the phone cannot be repaired. She wants to check the history of the device."

An iPhone technician who received a repair device did not expect to find a $ 100 bill and a note with a surprising request.

The technician shared with Tiktok the amazing note he found inside the cover of the phone, after a guy came up to him in the lab and brought him his cellphone for what appeared to be a routine repair.

The expert said: "So a client comes with his wife earlier and gives me the device for repair. I told him: 'Give me an hour, I will fix it.' I went into the lab, opened the device and that's what I found inside."

In the photo you can see that inside the cover was a $ 100 bill and a note in which the husband begged not to repair the phone: "Please tell my wife that the device cannot be repaired. She wants to check the history of the device. Your $ 100, thank you."

Her partner betrayed her.

In response, she made him a sponsored scheming on Instagram

The technician uploaded the video with the captions: "Unbelievable" and "I can not believe he did it", when he asks his followers: "What do you think I should do?".

The video was viewed more than 2 million times when people crossed their minds about how the employee should handle the case.

"Keep the 100 and tell her," one wrote, "another wrote:" Keep the 100 and respect the male code. "A third added:" Return it broken with the money and the note and tell him you found the problem but you can not fix it. her".

what would you do?

The crying, the counter-proposal and the beatings

He decided not to repair the device and when the woman came to get it he revealed the truth to her.

She started crying and offered him $ 200 to repair the device and show her the history.

Then - the husband came back and he really did not like that his secret was revealed.

Eventually he decided not to get involved and handed the woman the device with the note.

That's how she reacted

Reply to @ garciaaz0111 you guys should see what he did to the store !!

Reply to @tittyjiggly thanks for asking love

A technician found a note on the iPhone from a husband who asked: Lie to my wife. It's over violently - Walla! TECH

The ripping moment when the woman found out why the ceiling light did not go out - Walla! Home and design 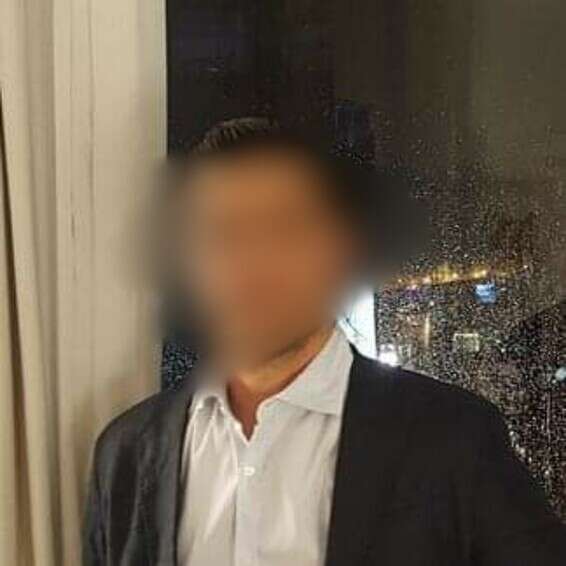 The woman who was attacked regained consciousness; Her father: "She called and said her husband was beating her" | Israel today

Miley Cyrus: "I lied about losing my virginity for a decade" - Walla! Celebs 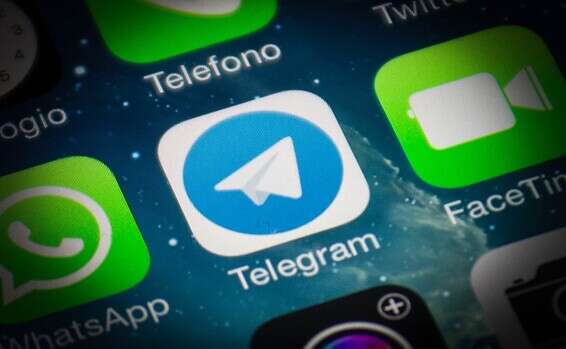 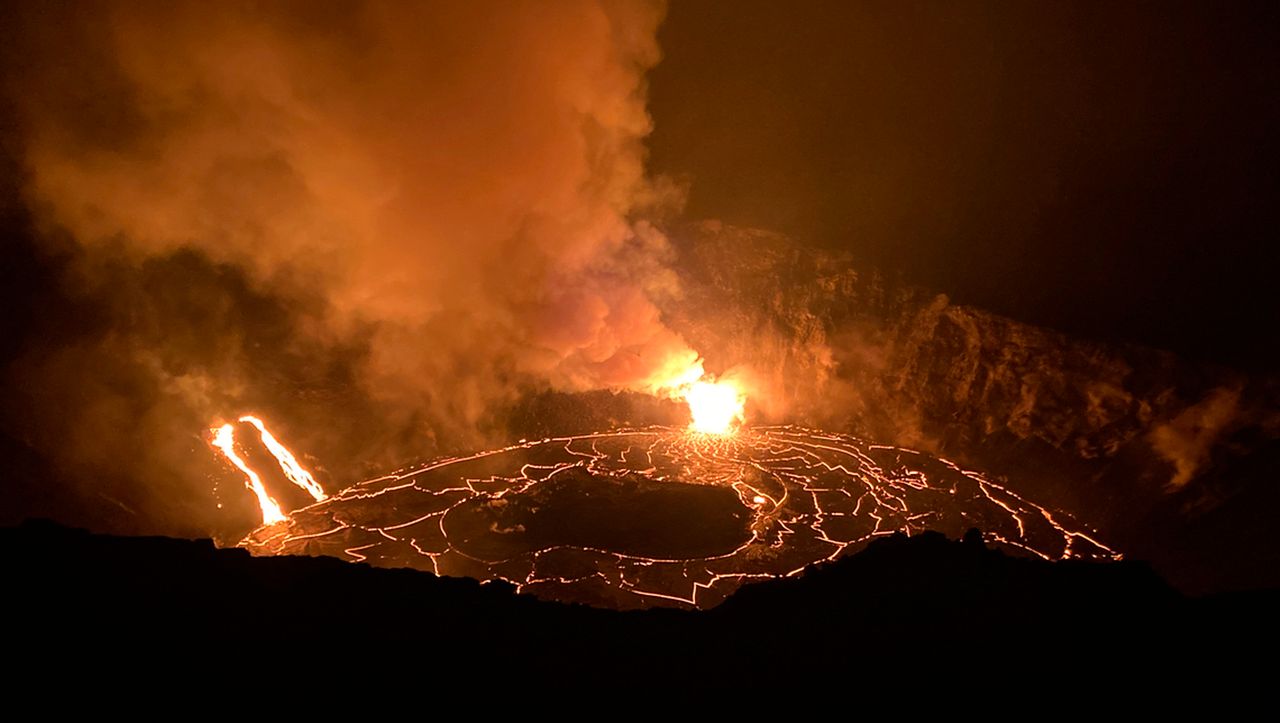 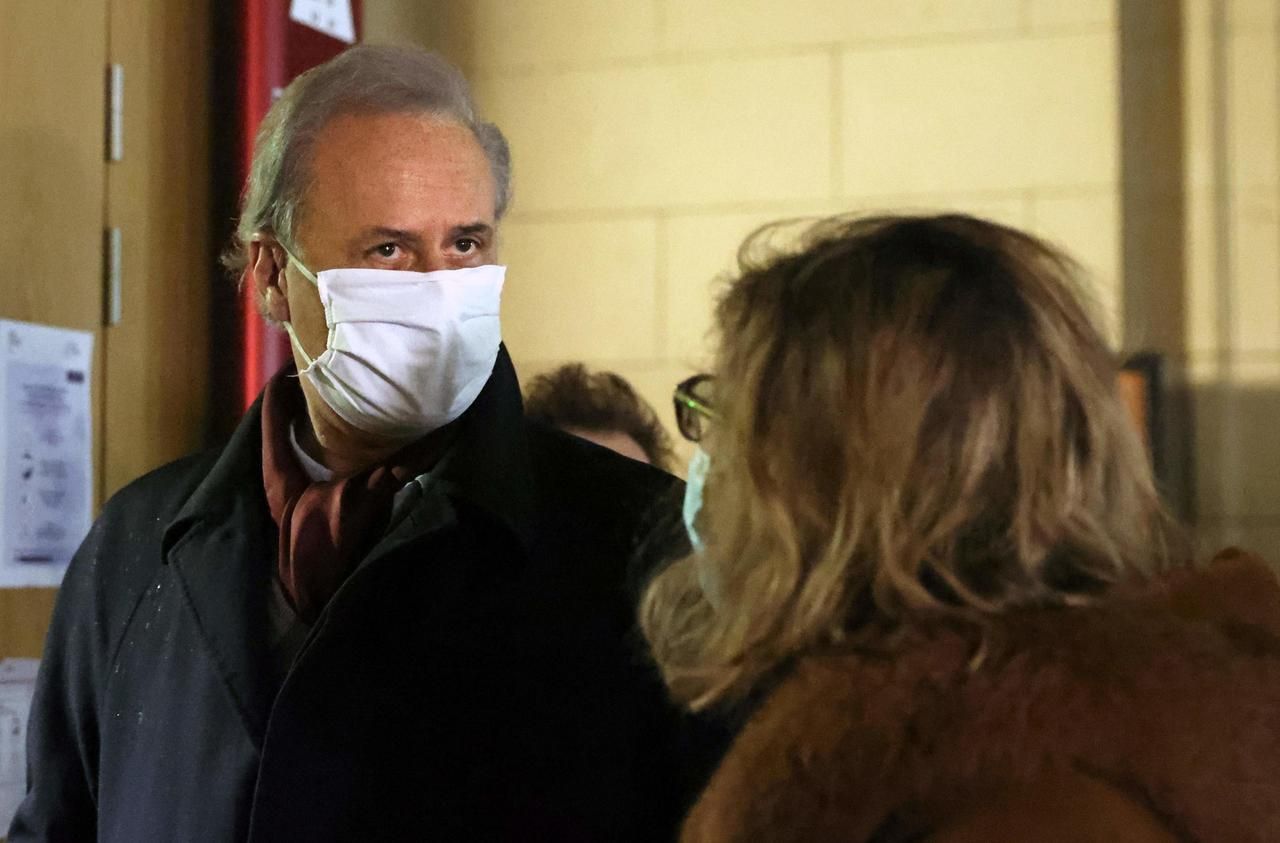 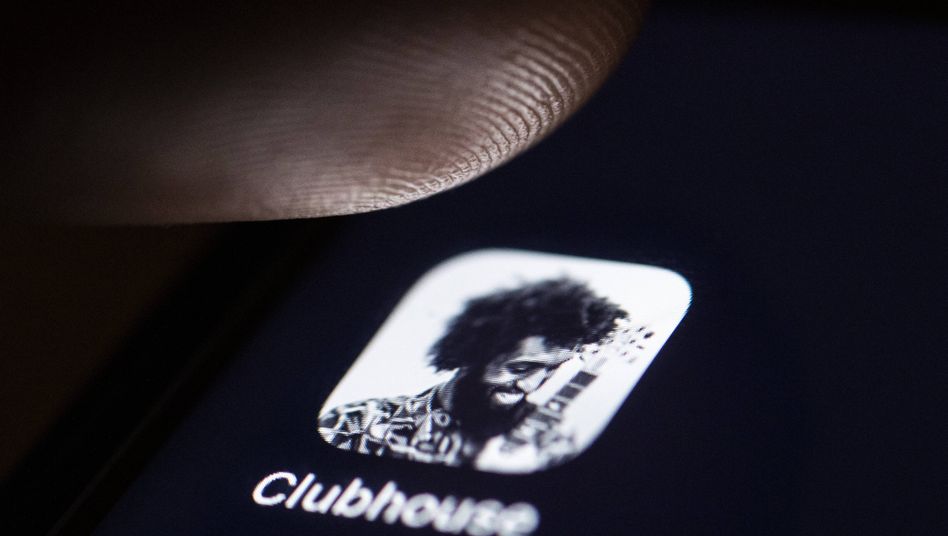 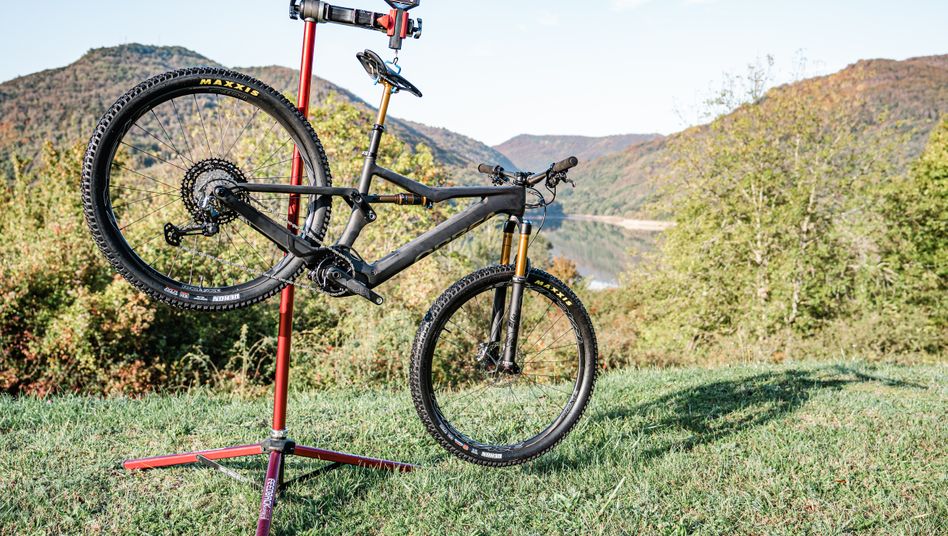 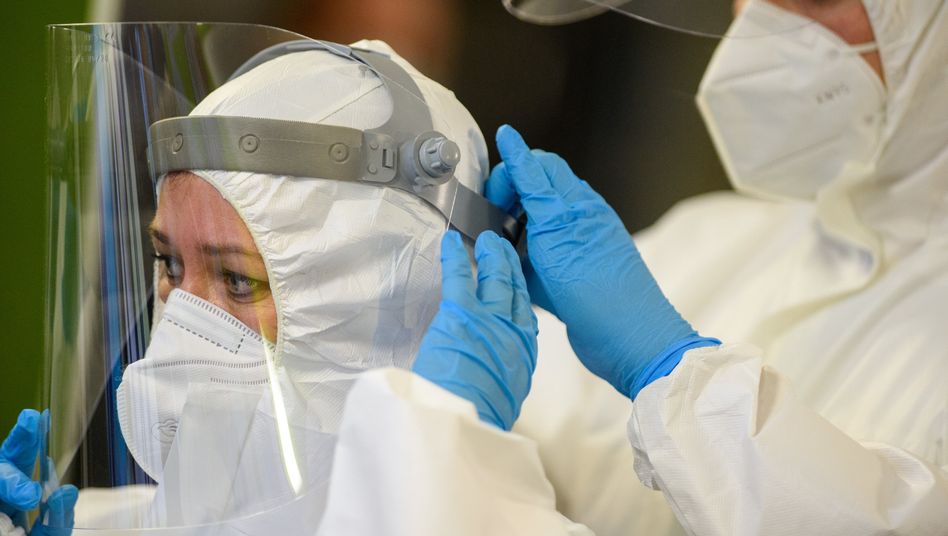 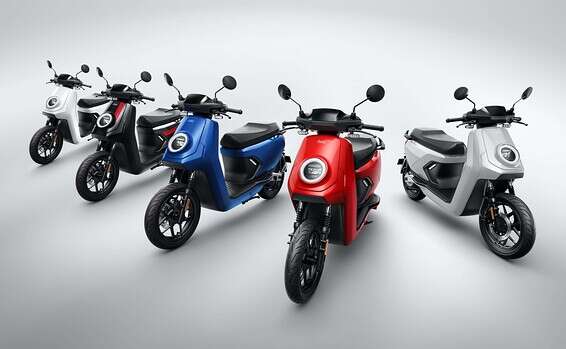 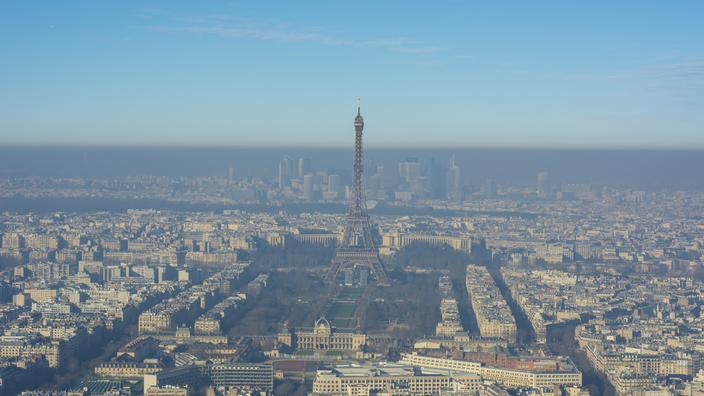 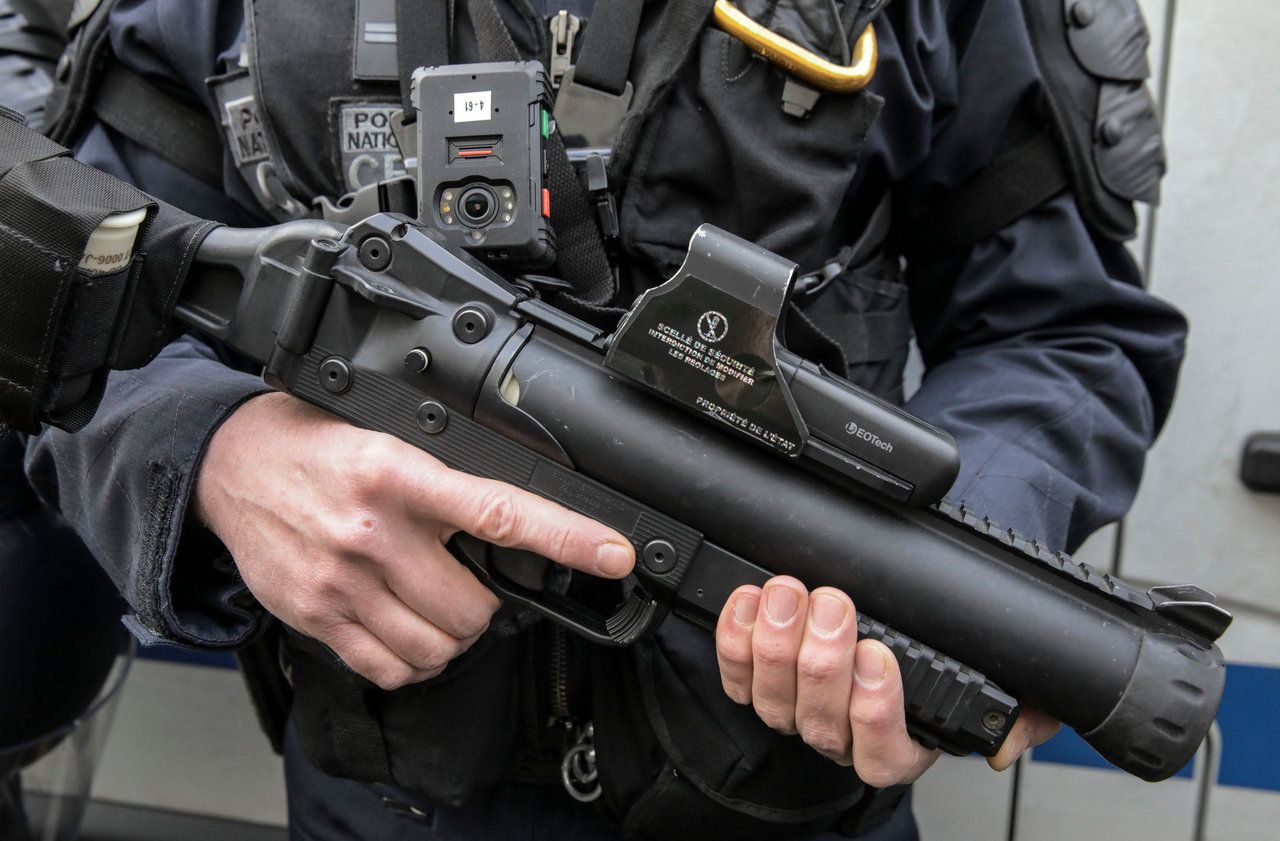 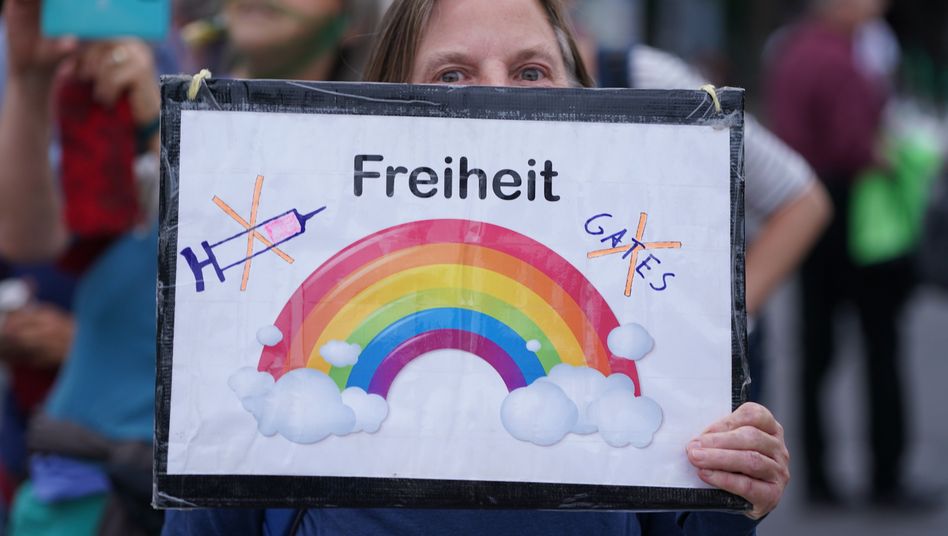 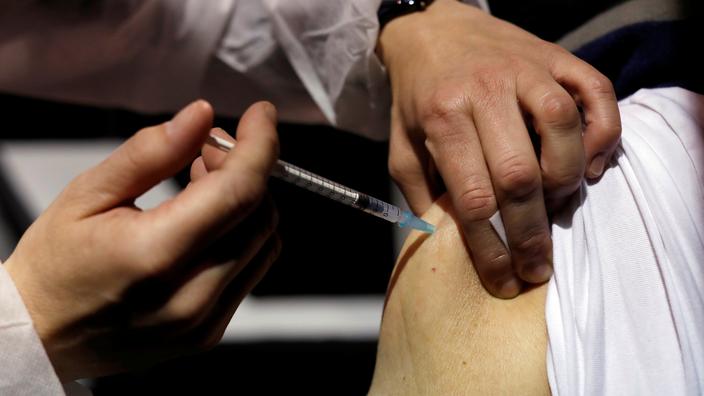