Opel Grandland, the twin brother of the Peugeot 3008 also gets the PSA socket rechargeable hybrid propulsion system, but significantly cheaper than its brother with the lion emblem

Opel Grandland, the twin brother of the Peugeot 3008 also gets the PSA socket rechargeable hybrid propulsion system, but significantly cheaper than its brother with the lion emblem

A few weeks after the Peugeot 3008 arrived in the plug-in hybrid version, the importer David Lubinski brought his brother to the platform - the Opel Grandland Plug-in.

As in the Peugeot, two propulsion units are offered here, both of which combine the 1.6-liter turbo engine with an electric unit, and differ in power, propulsion configuration and instrumentation.

Both versions are mated to an 8-speed automatic transmission.

The rear electric motor provides dual propulsion, but it is certainly not designed to taste anything other than asphalt

In the launch drive of the Greenland where we tried the powerful version, the figure was 59 km, from where in practice we were able to extract 40 km from it in real conditions.

Charging times vary between about 6 hours from a household outlet or about 4 hours at a charging station.

The cabin gives up the technological show of the 3008, there will be those who will find it an advantage

While the exterior dimensions have remained unchanged compared to the regular Greenland, the trunk is smaller and holds only 390 liters (120 liters less) this is due to the combination of the batteries with a multi-connection rear rack that the company has not given up.

The batteries also add about 400 kg to the vehicle's

those who have not shrunk and even vice versa is its equipment list, the Grandland Plug-in is marketed in Israel at the manufacturer's highest level of finish. and ventilators, paint in two colors, entry and drive without a key, a door luggage compartment electrical, multimedia system with a screen 8 inches and compatibility for Apple devices and more.

safety systems include repairing lane departure with keeping the center lane, warning the vehicle from the bottom dead ", control Adaptive cruising, automatic braking up to a speed of 140 km / h, identification of speed signs and adjustment of cruise control speed and more.

At its high instrumentation level, the black-painted hood is the only addition offered

These are prices that at first glance show a significant difference from the highest level of finish Innovation to date (NIS 157,000 for gasoline and NIS 160,000 for diesel).

However, in a second examination and weighting of the significant power advantage (130 hp in the other models), plus the equipment and even if you put aside the fuel savings that are already less significant in such price differences, despite this price tag on the face there is actually a very interesting deal. Which currently has the Mitsubishi Outlander PHEV which costs NIS 190,000 and also compared to the 3008 prices which offers the same propulsion system at prices of NIS 218,000 and NIS 255,000 respectively. 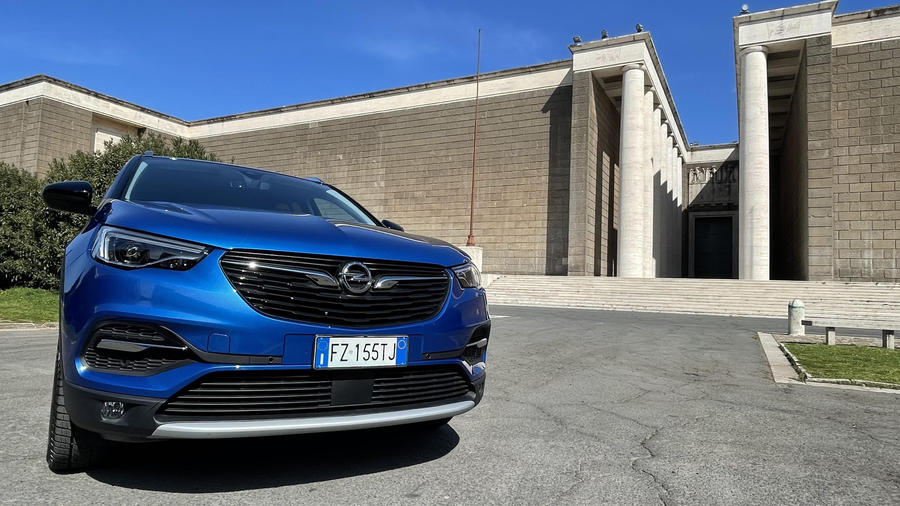 Jeep Compass, now also a plug-in and in a discounted version - Walla! vehicle 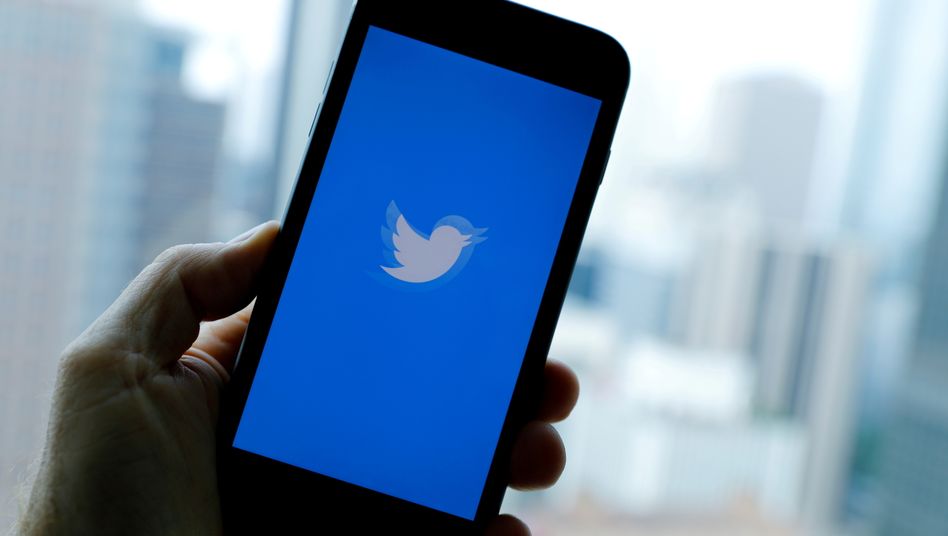 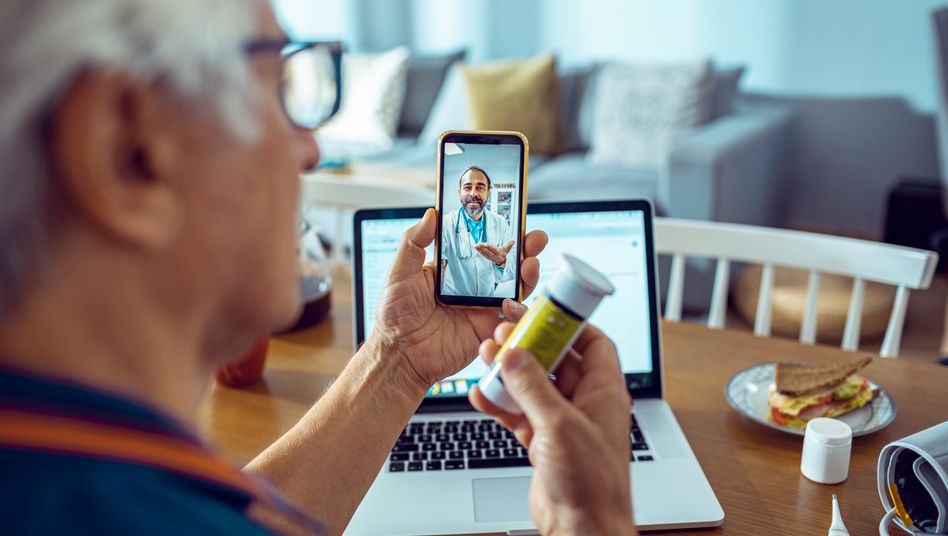