Project of attack against police officers in Lunéville: the author remains at liberty 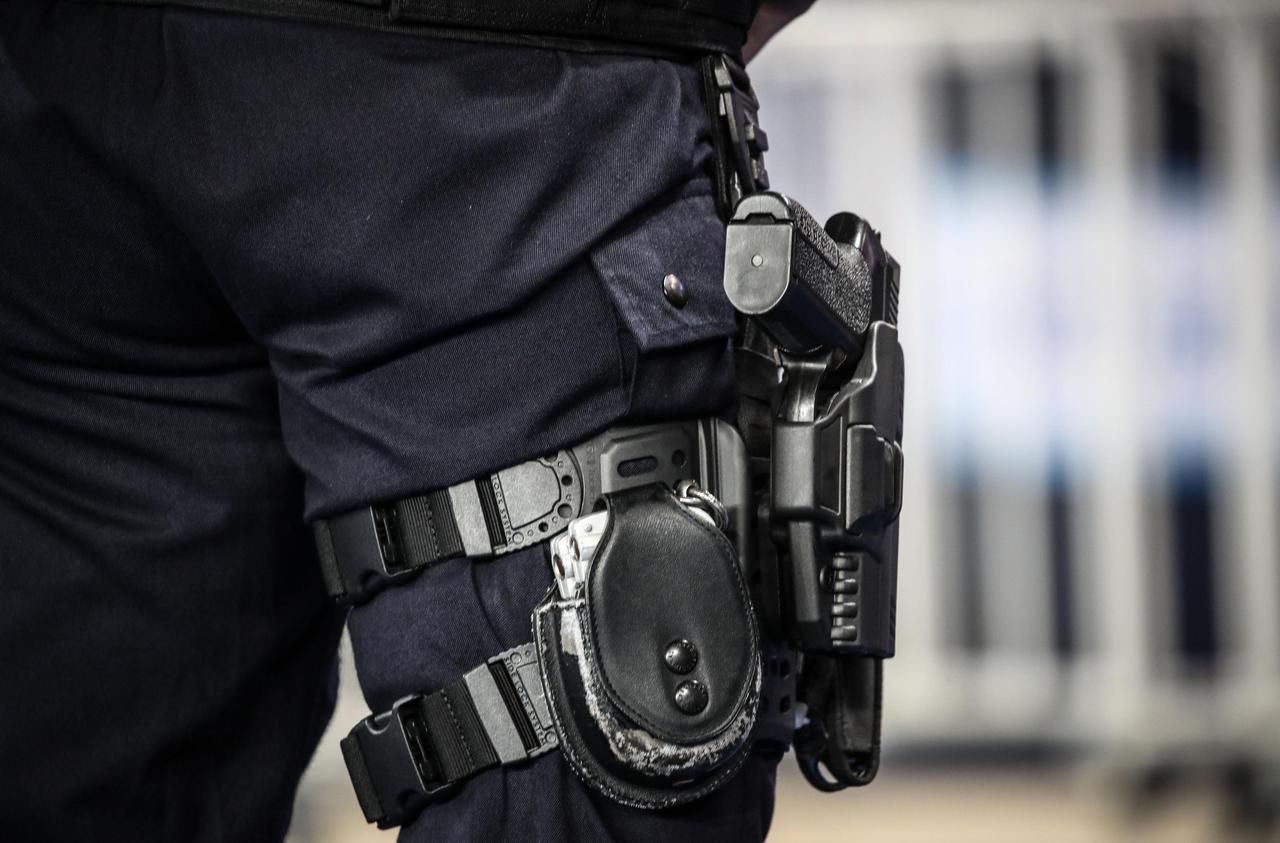 It is a decision that is likely to cringe.

The investigating chamber of the Nancy Court of Appeal decided on Thursday to reject the appeal of the prosecution which called for the provisional detention of a young man of 18 years.

The latter had planned on November 12 to attack the police in Lunéville (Meurthe-et-Moselle) before giving up at the last moment and allowing himself to be questioned without resistance.

The public prosecutor of Nancy had requested his placement in provisional detention and his indictment for “attempted murder of a person holding public authority”.

But the examining magistrate had decided his indictment for "infringements of the legislation on weapons", placing him under the status of assisted witness for the remainder (attempted murder and criminal association).

“This is a decision in accordance with the law taken by a college of three independent magistrates, welcomes Me Kévin Duprat, the young man's lawyer.

In the state of the file, it does not weigh any charges on my client justifying an indictment for attempted murder.

This would suppose a commencement of execution which would have failed in its effect only because of circumstances beyond the control of its author.

However, my client deliberately gave up his attack plan even before having started it ”.

), 18, had yet initiated the first stage of his plan, on the morning of November 12, by calling the police station for a spurious reason.

He claimed to have been assaulted by an alcoholic teenager and then overpowered him.

Arrived on the spot, a crew of three police officers had found Lilian, who had abandoned on the other side of the sidewalk a backpack from which the barrel of a weapon was sticking out.

It was in fact a hunting rifle.

The young man was also carrying a knife and a machete.

After a gentle arrest, the police discovered very disturbing Snapchat messages in the young man's phone.

According to his own rather confused writings, he planned to kill police officers to seize their weapons in order to carry out other attacks.

A scenario that Lilian shared with a 16-year-old teenager without the latter trying to dissuade him.

“My client evolved in a virtual universe turned exclusively towards an ultra-violent video game called GTA, enlightens Me Duprat.

Out of school since the start of the school year, he played at night and slept during the day, at his mother's and stepfather's home, and had become completely addicted.

Moreover, as soon as his attack plan was confronted with reality, that is to say as soon as he understood that the police were really going to appear in front of him, a small light came. lit up in his head and he gave up on his own initiative ”.

Psychiatric experts have also detected an impairment of discernment linked to psychoaffective immaturity and intellectual capacities located in the low average.

However, he remains under the status of assisted witness for counts of attempted murder and criminal association.

The investigation was entrusted to the SRPJ of Nancy.

Project of attack against police officers in Lunéville: the author remains at liberty 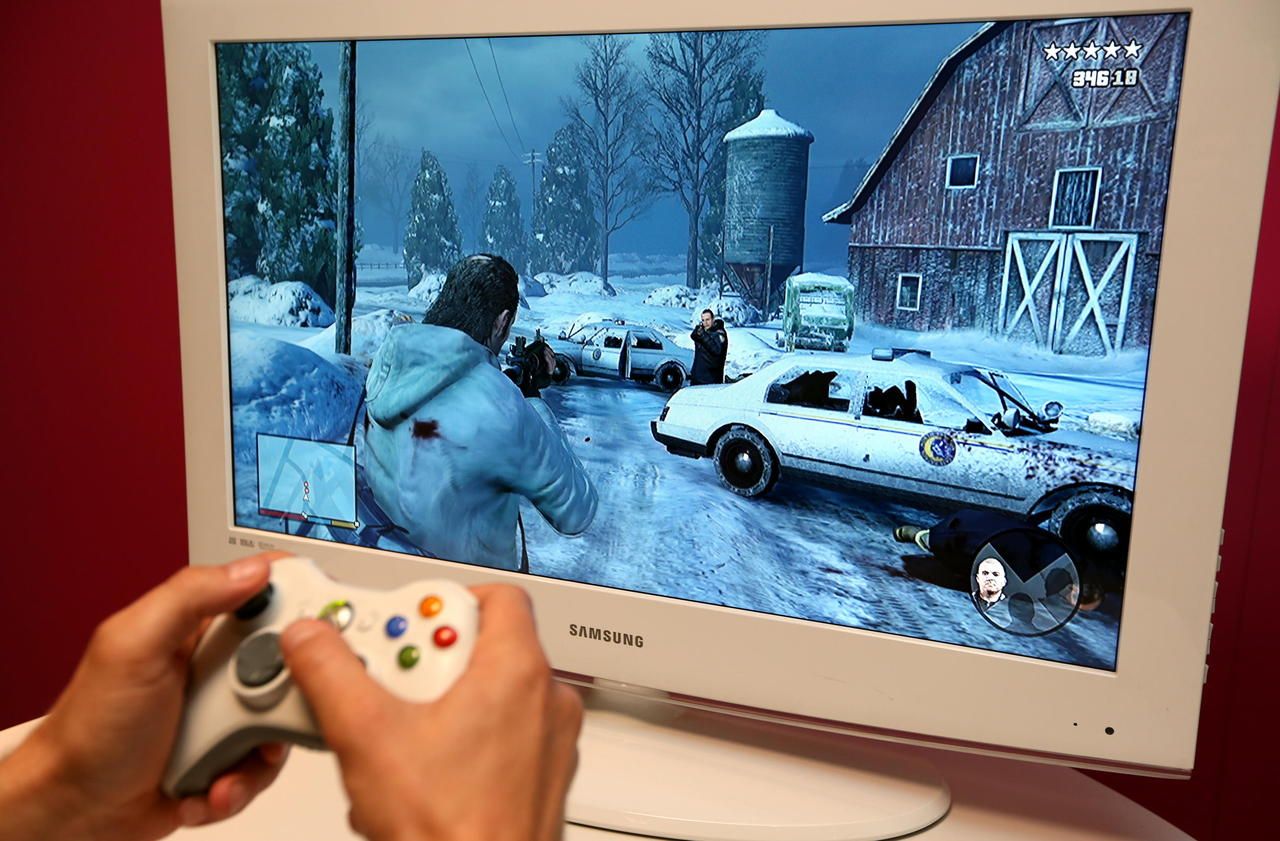 Meurthe-et-Moselle: the GTA fan planned to attack the police 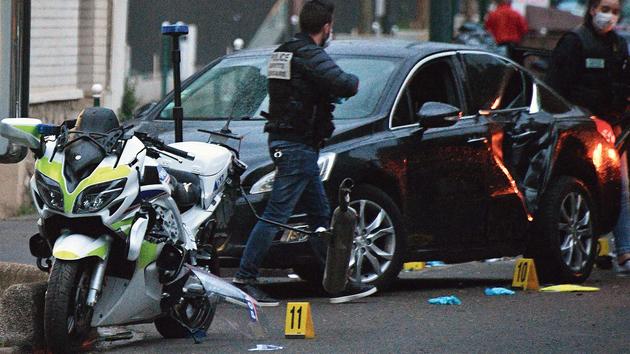 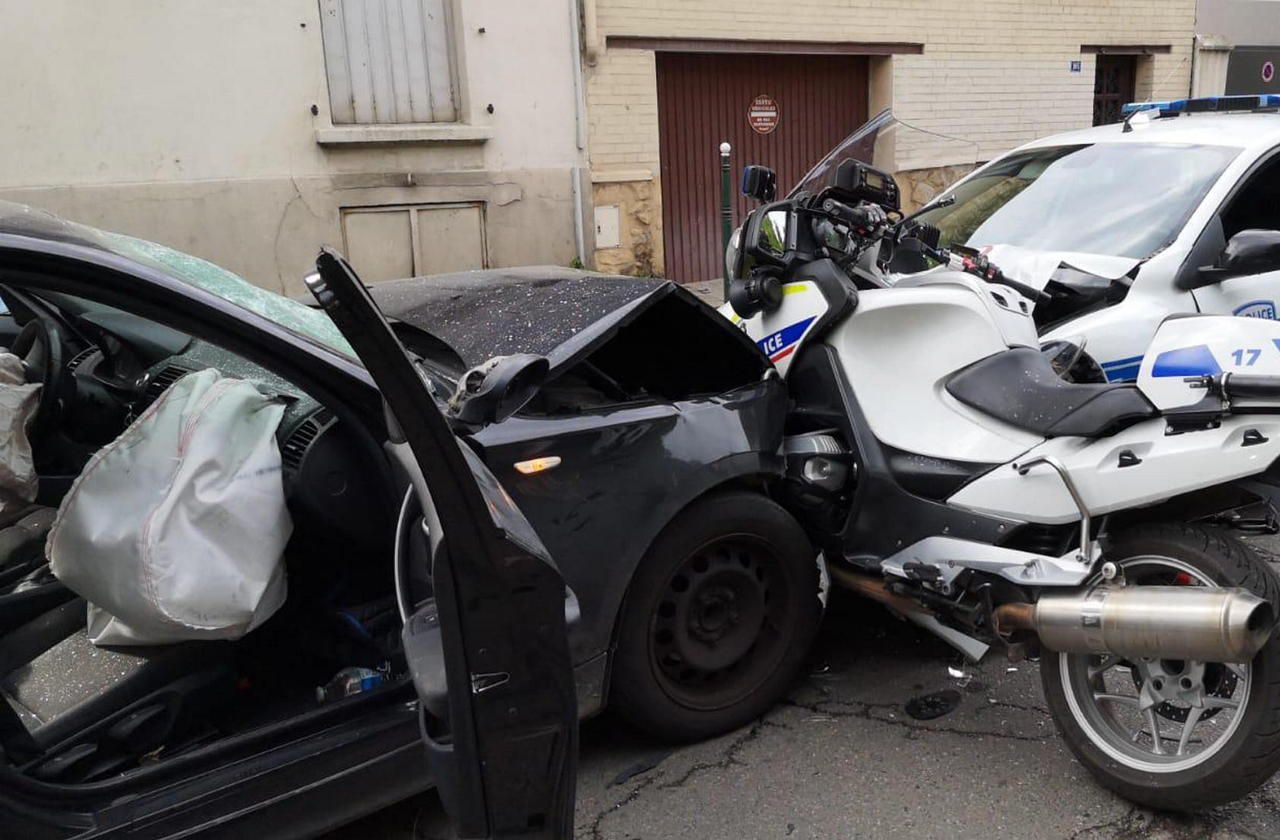 Terrorism: the chilling explanations of the attacker of Colombes

Ambush against the police in 2017 in Sevran: "I wanted to type", says an accused Policemen on "garbage dump": Seehofer wanted to file a complaint - now the investigators have decided 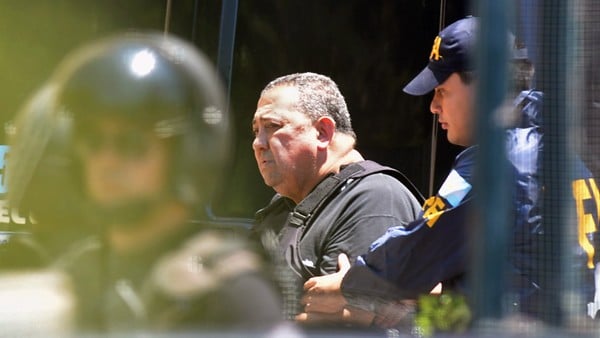 The Nashville terrorist's girlfriend reported a year ago that he was making bombs. The police "saw no evidence" 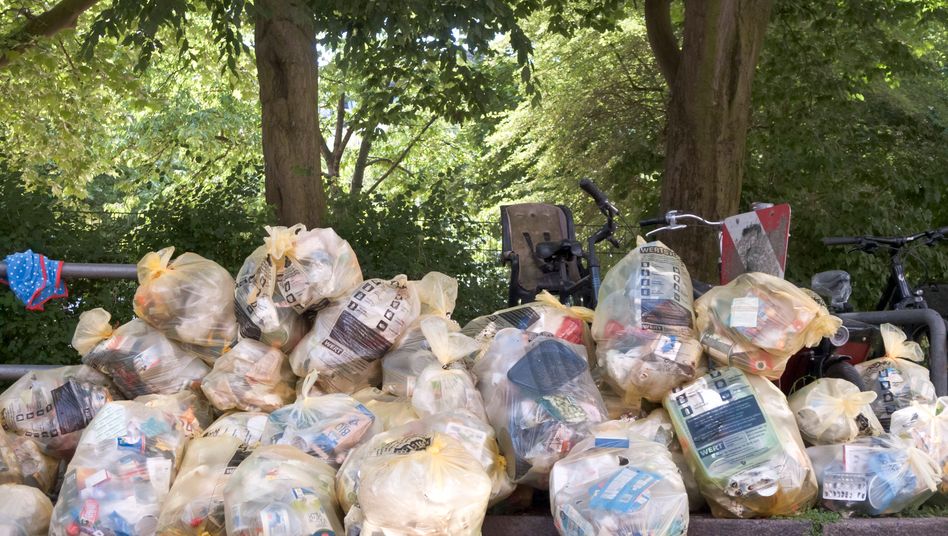 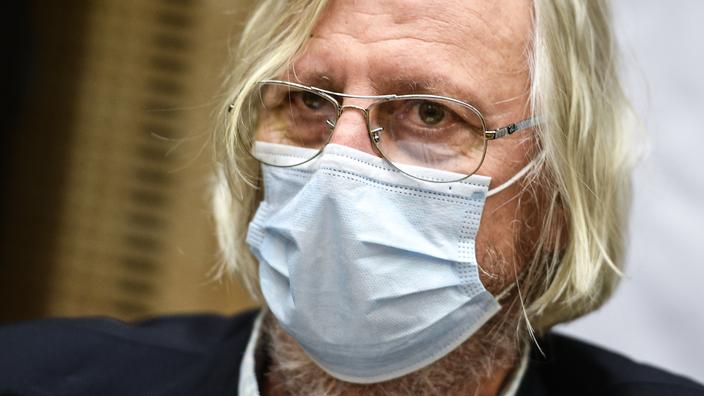 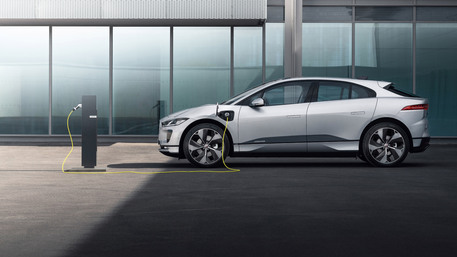 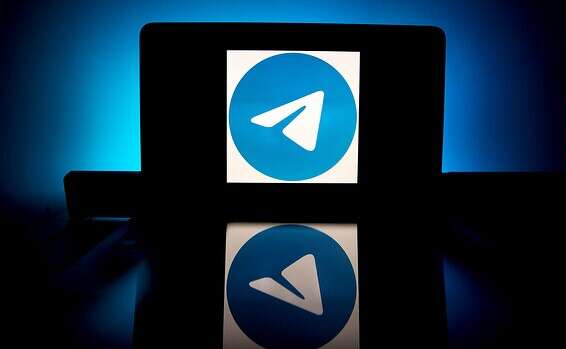 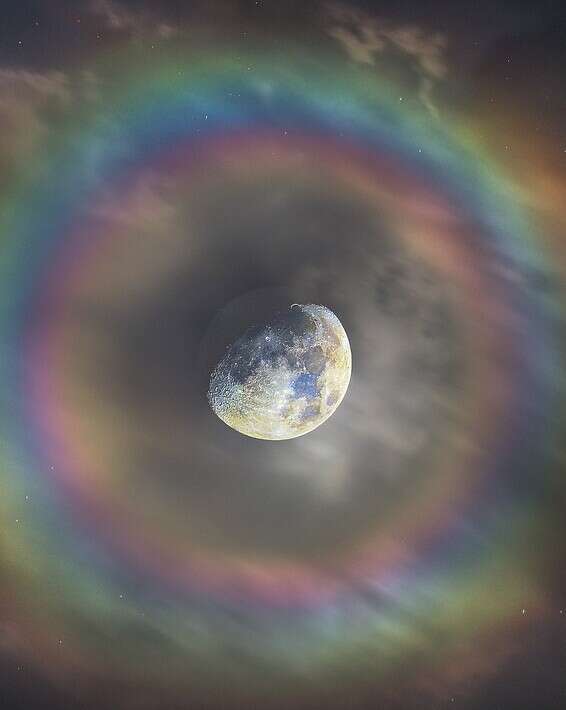 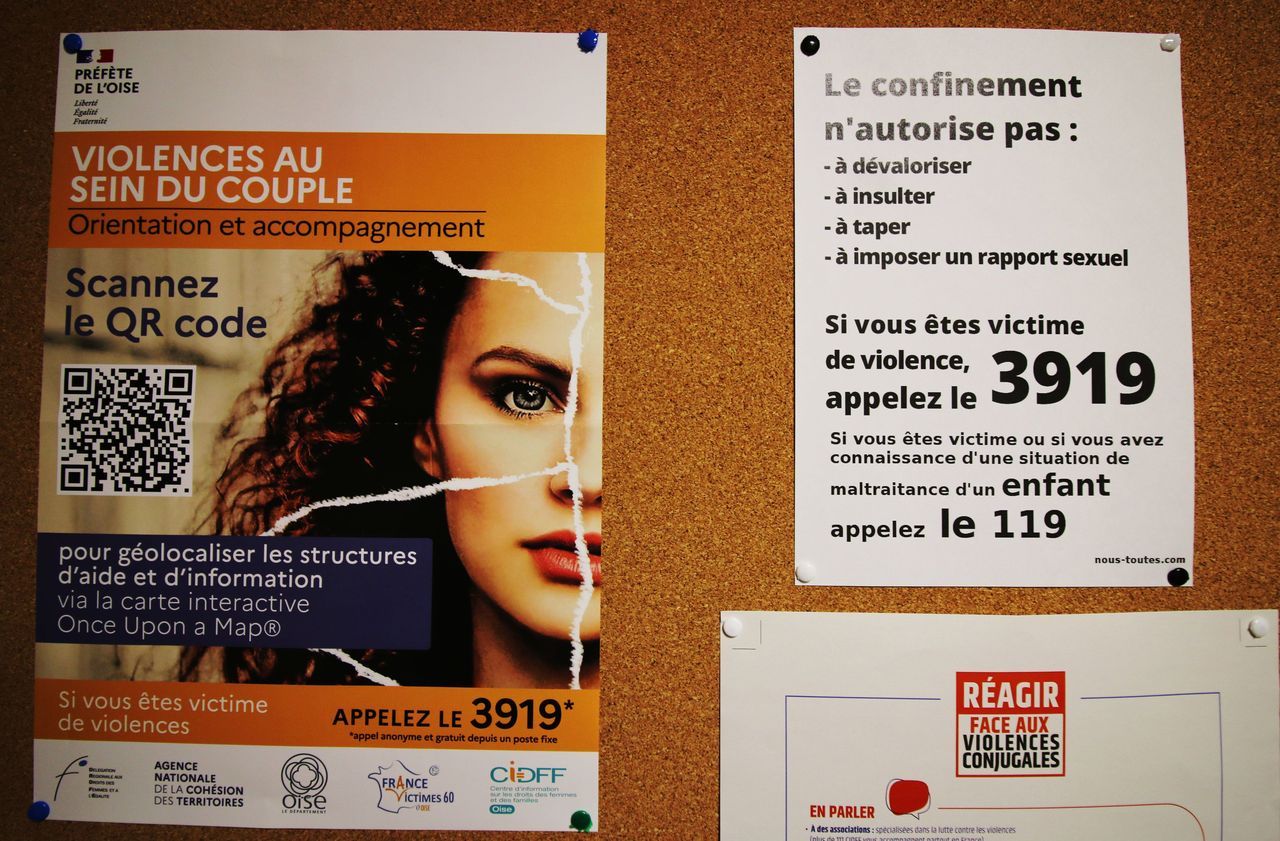 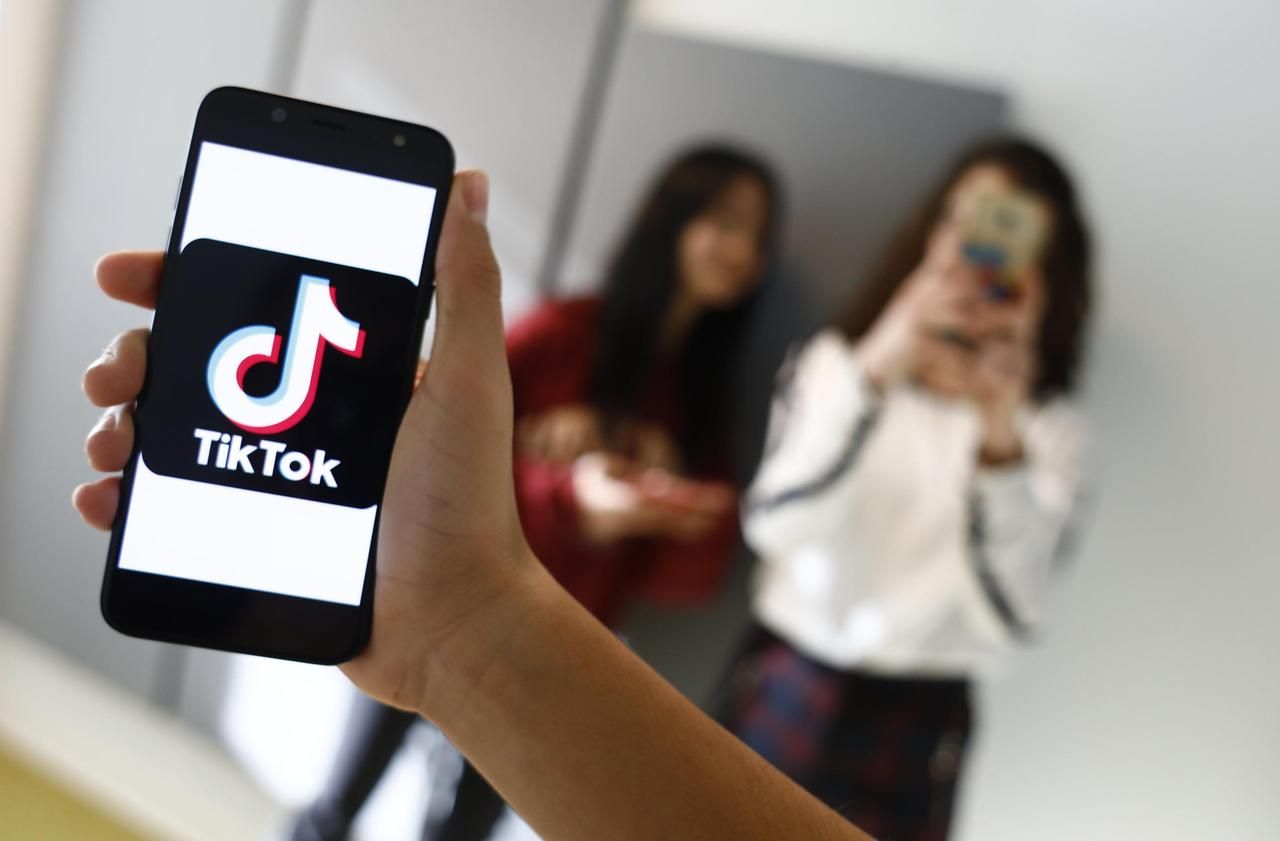 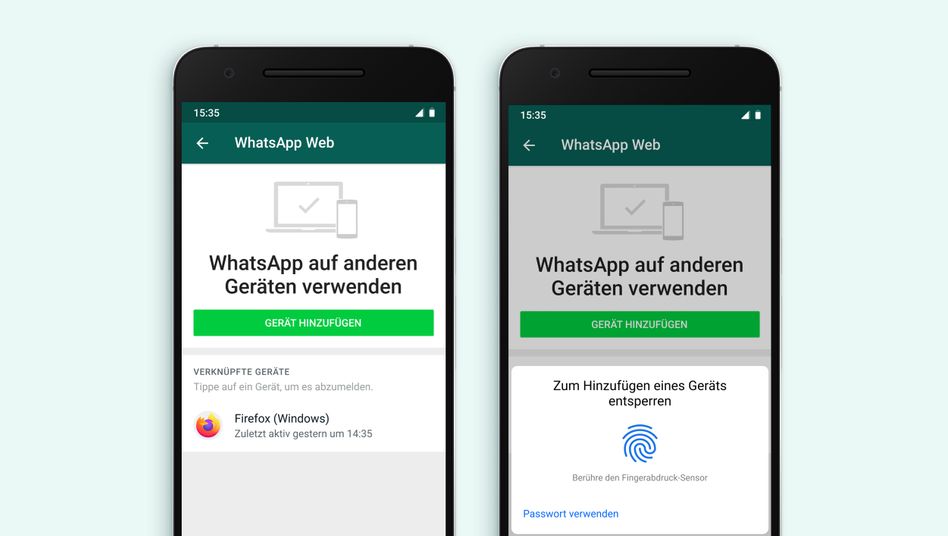 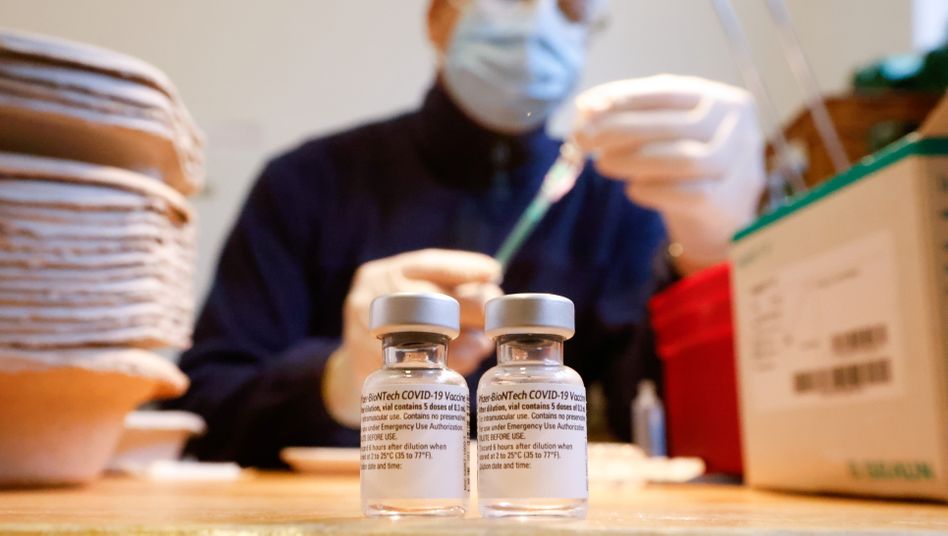 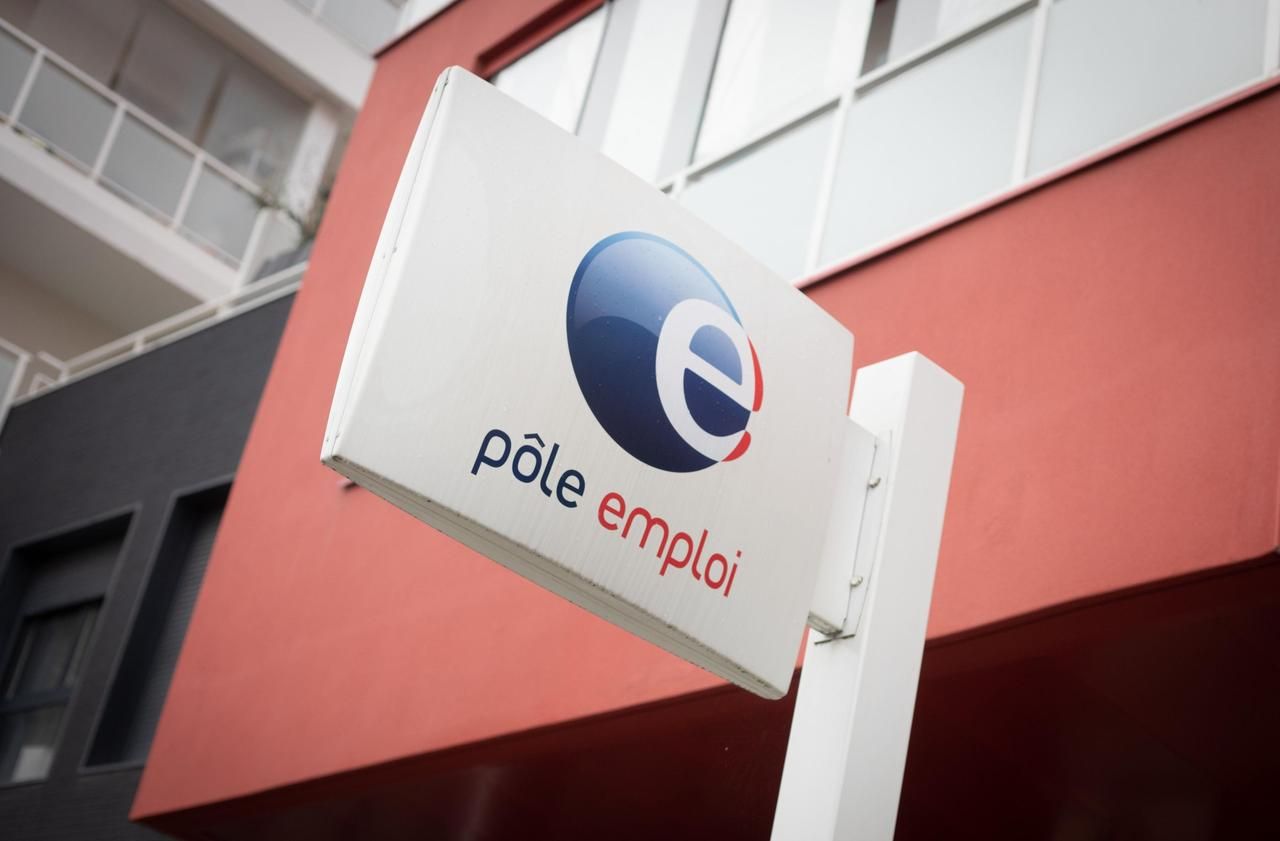 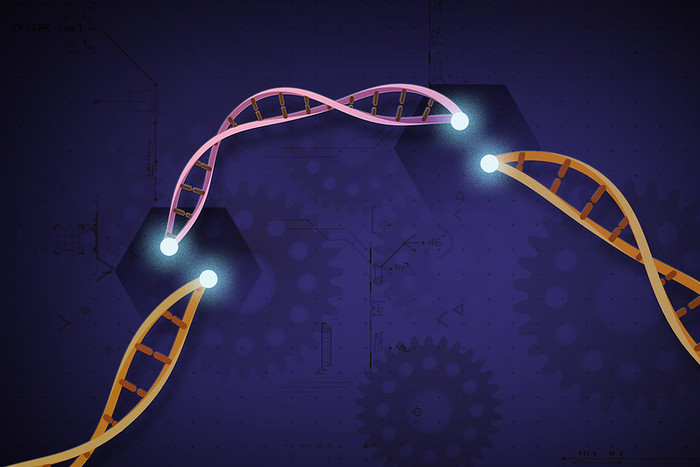 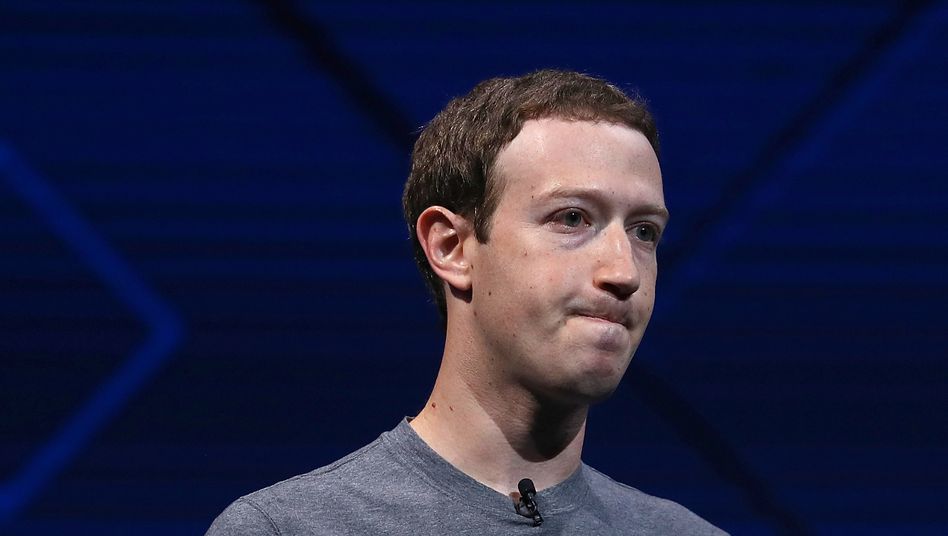 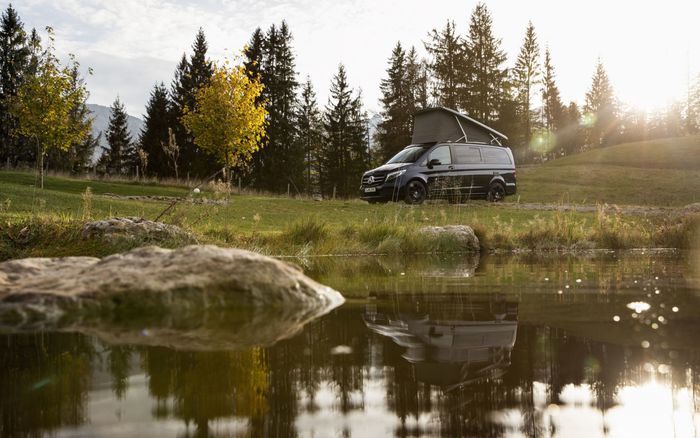