The businessman is at the heart of the case of the alleged Libyan financing of Nicolas Sarkozy's campaign in 2007. 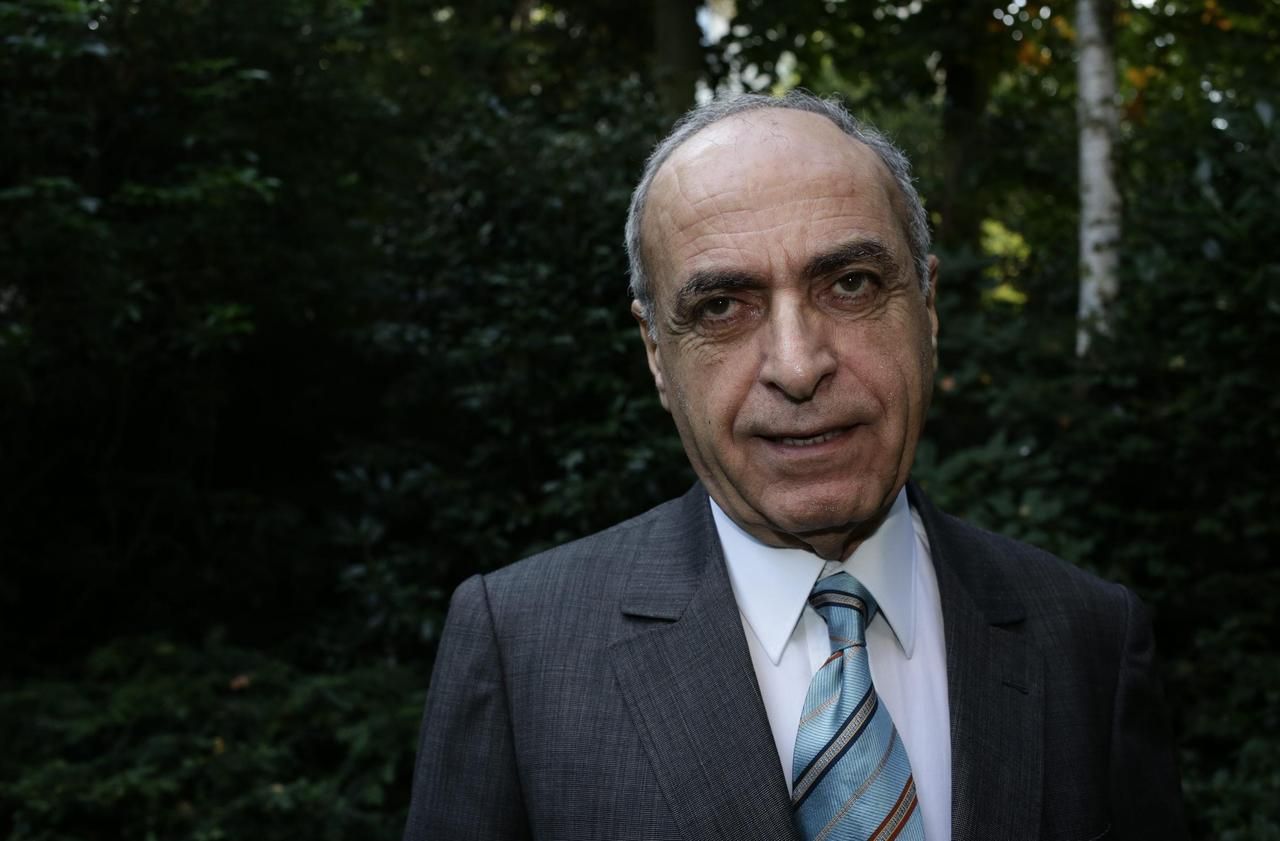 Franco-Lebanese businessman Ziad Takieddine was arrested in Lebanon following a notice issued by Interpol, a judicial source said on Friday.

Ziad Takieddine is notably at the heart of the case of the alleged Libyan financing of Nicolas Sarkozy's campaign in 2007.

“The national security forces have placed Takieddine in detention, on the basis of an Interpol arrest warrant addressed to the public prosecutor because he is wanted by the French authorities for his involvement in a case of corruption and funding of the campaign ”by Nicolas Sarkozy, said this source.

A sudden turnaround in November

While Nicolas Sarkozy was questioned for 40 hours at the beginning of October by the investigating magistrates on suspicion of financing his campaign by the Gaddafi regime, Ziad Takieddine had backed down on November 11, after having repeatedly accused the former head of state. 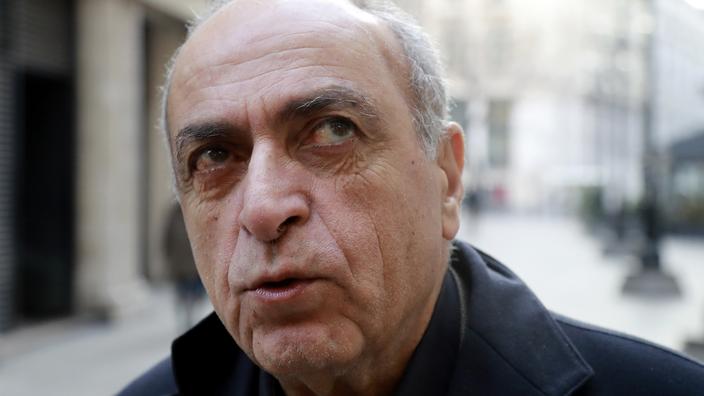 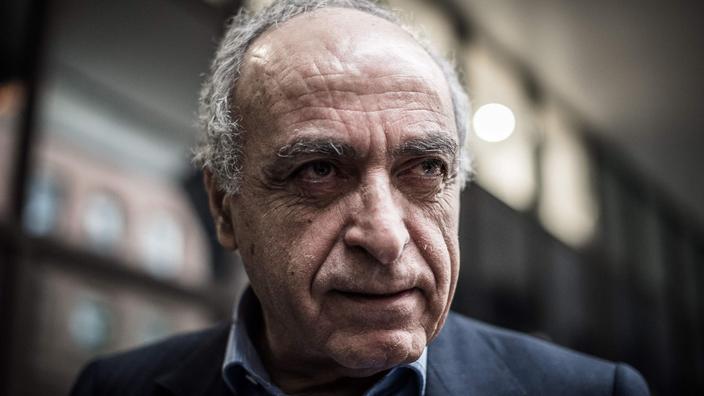 Libyan funding: Takieddine once again calls into question the judges, who denounce "fabrications" 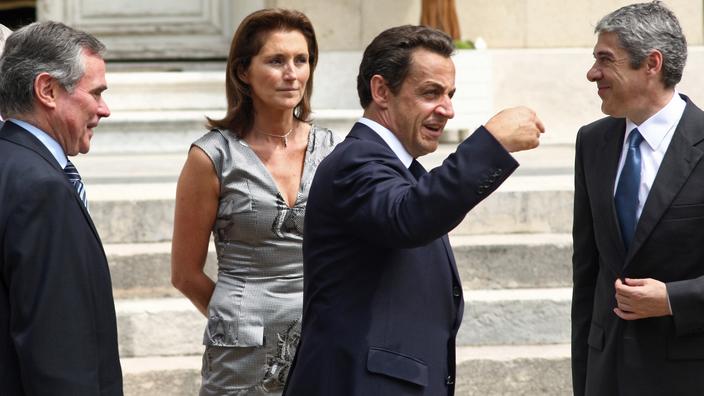 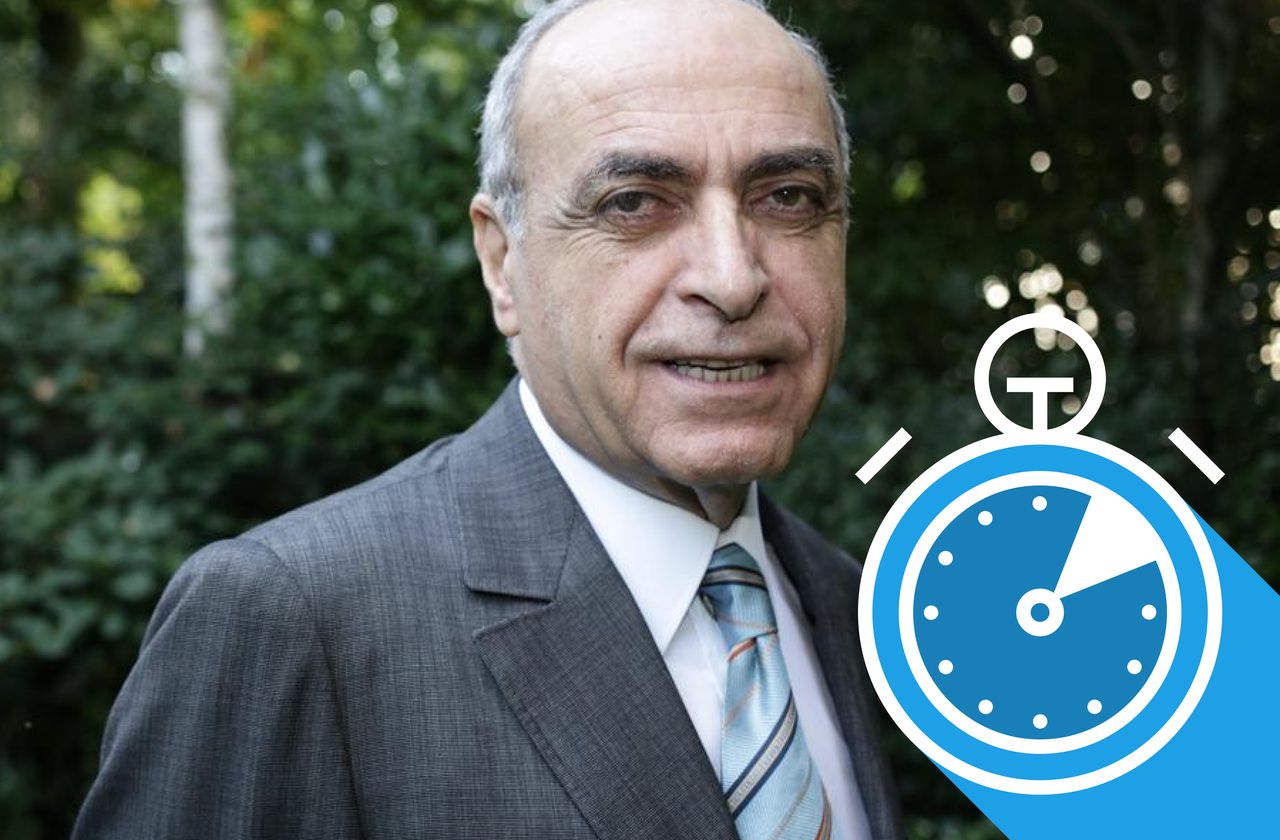 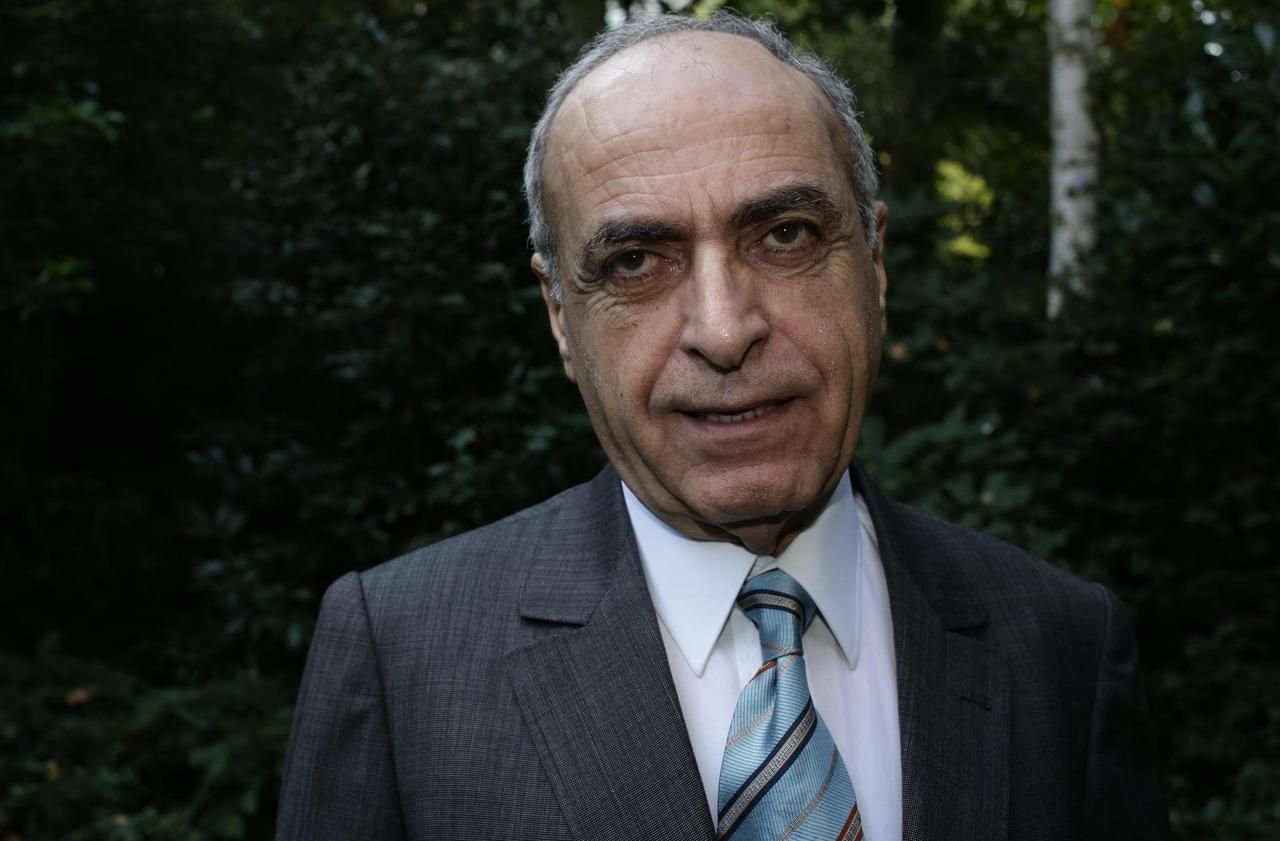 Libyan funding: why Takieddine's turnaround will be difficult to verify 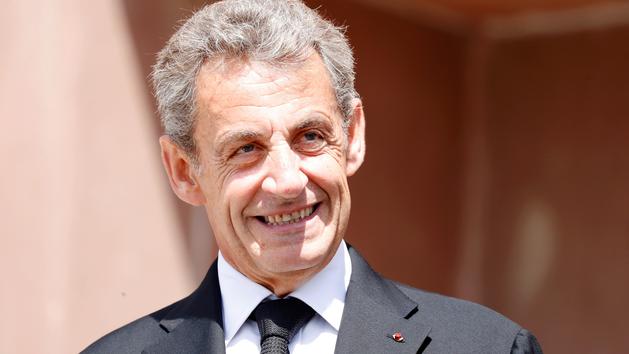 Libyan funding: the right rejoices after the withdrawal of the accusations of Takieddine against Sarkozy

Libyan funding: "The truth is finally out," says Sarkozy after Takieddine's turnaround 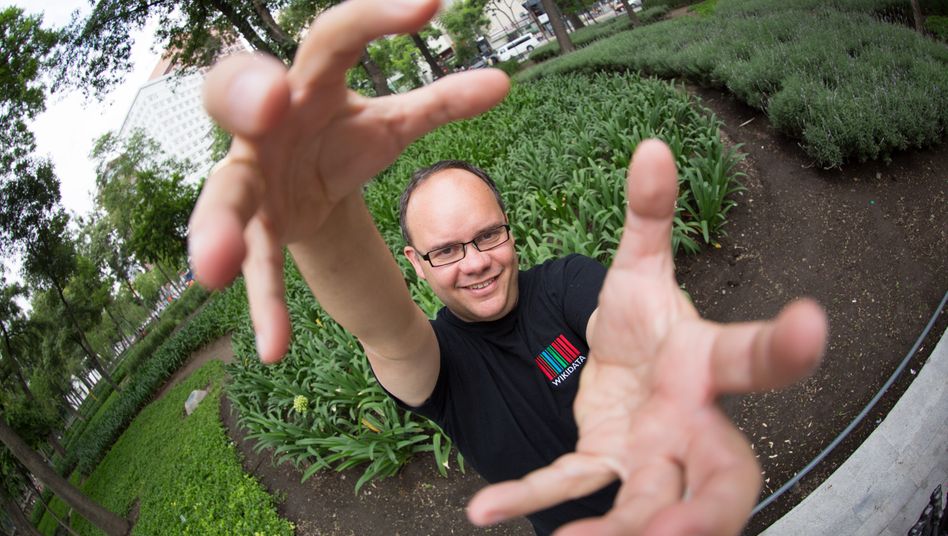 How Wikipedia wants to become a translation machine 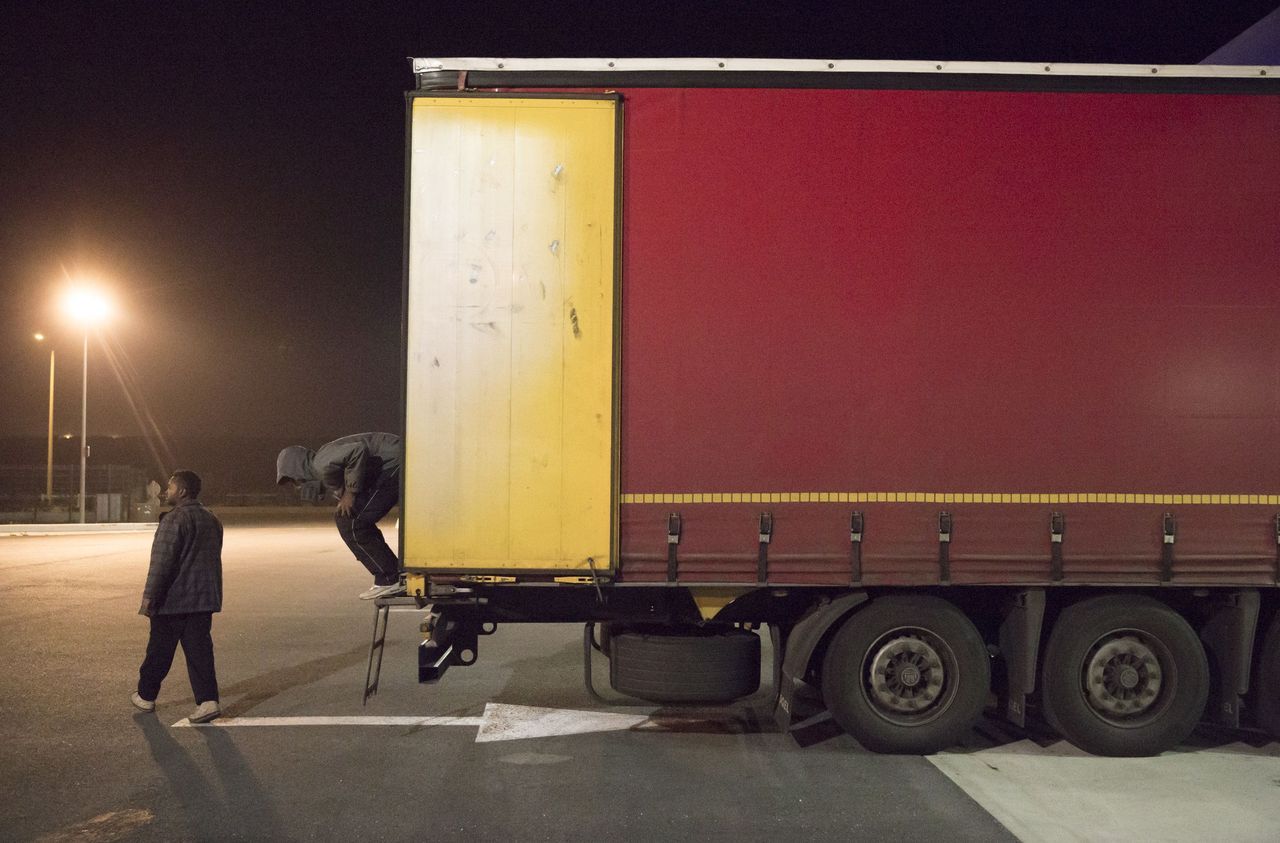 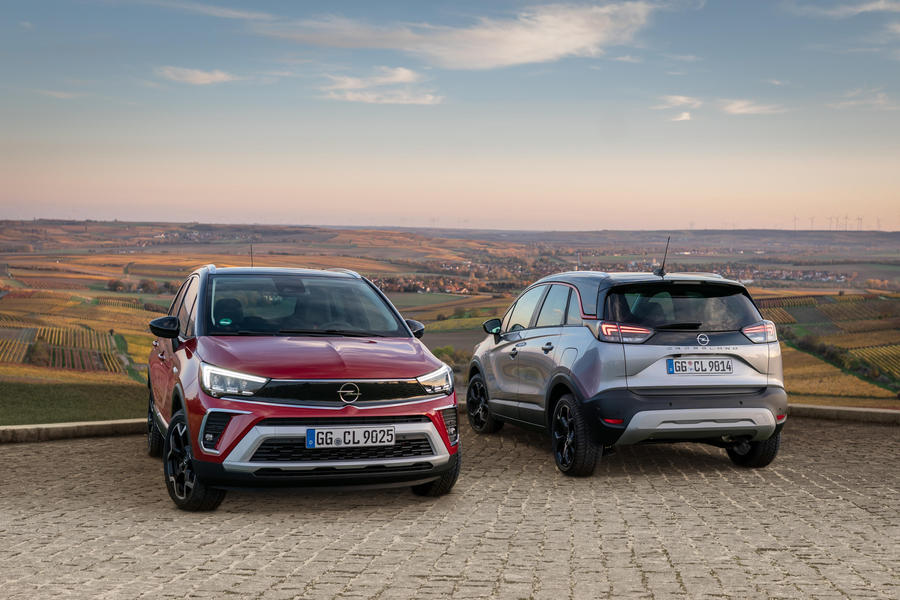 Opel, new Crossland loses the 'X' and introduces the Vizor 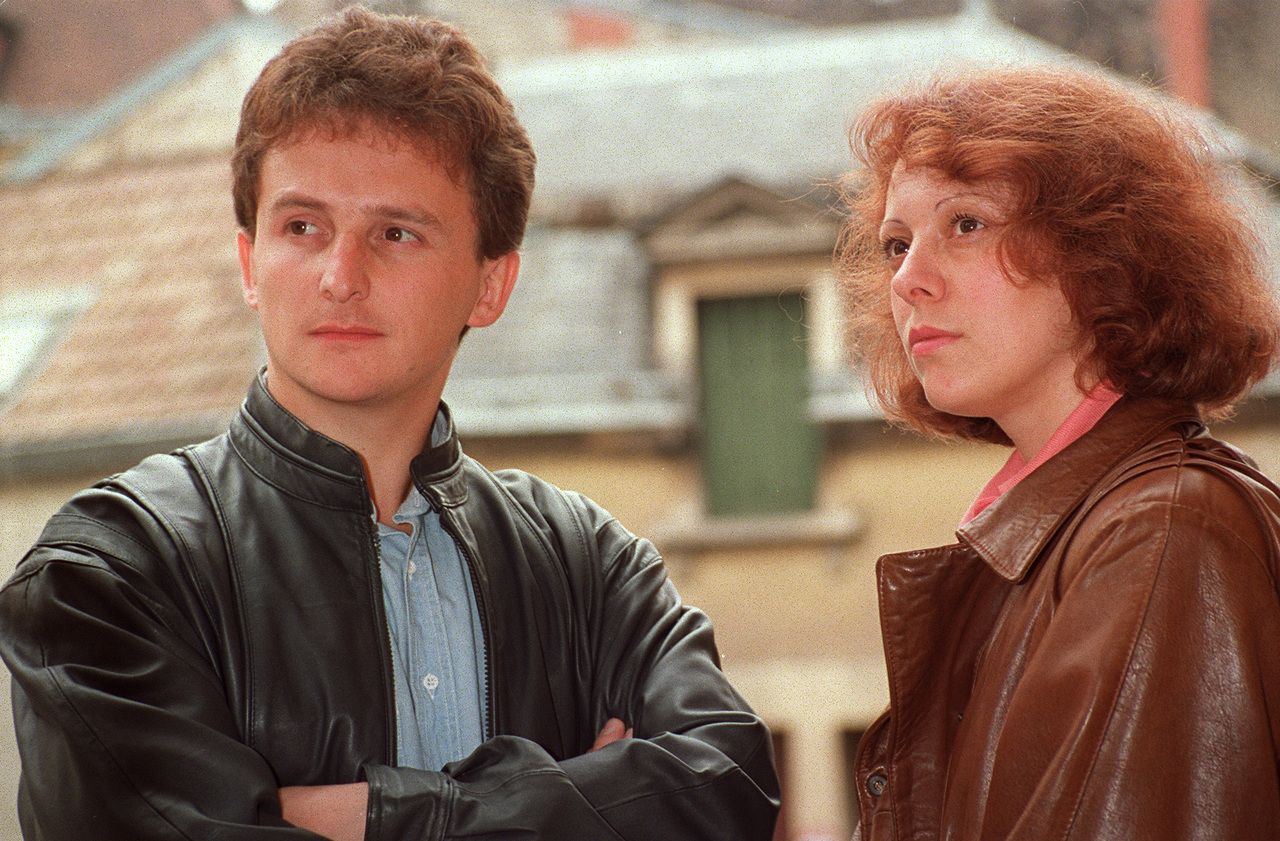 Grégory affair: Jean-Marie Villemin, silent for years, signs the afterword of a book 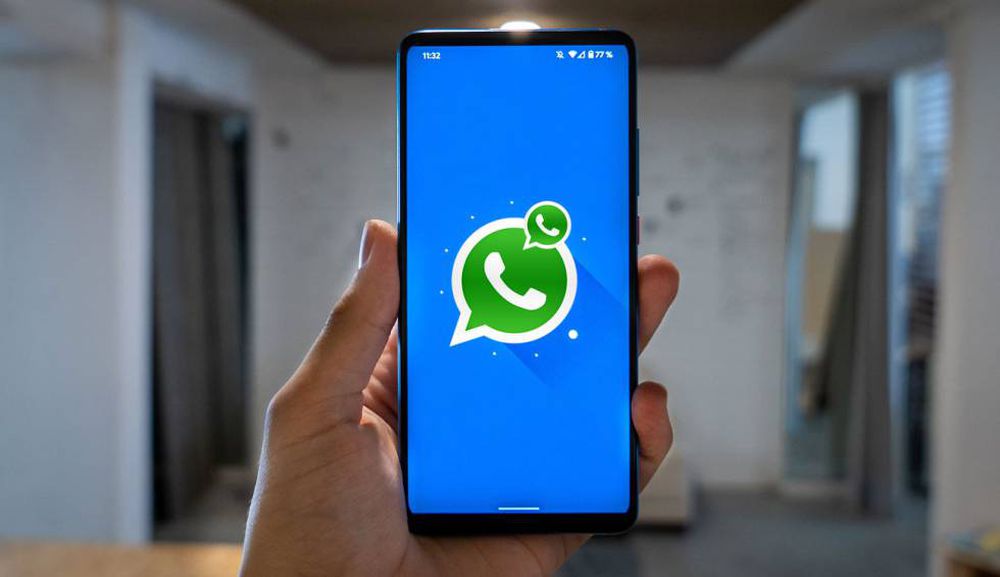 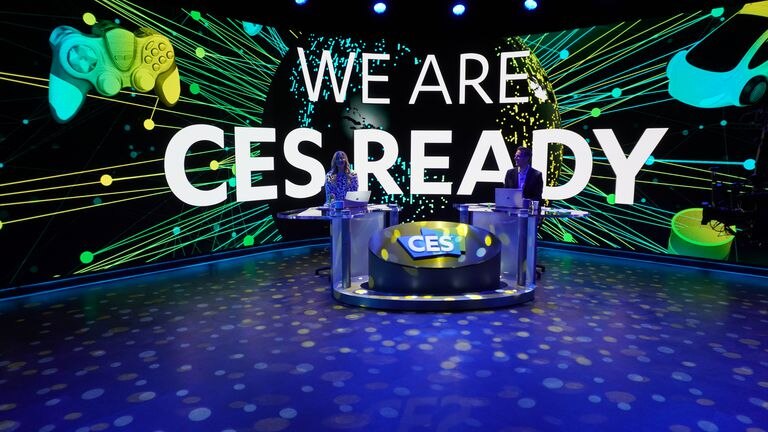 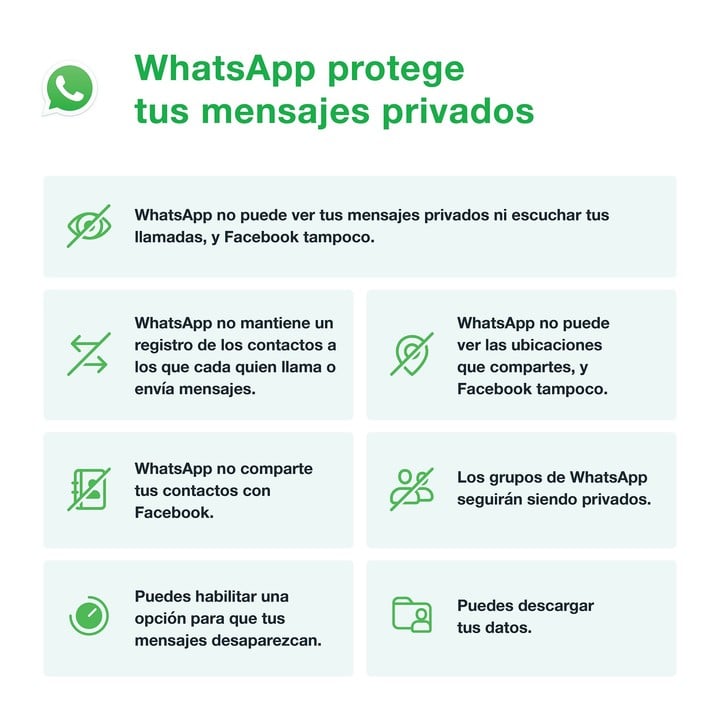 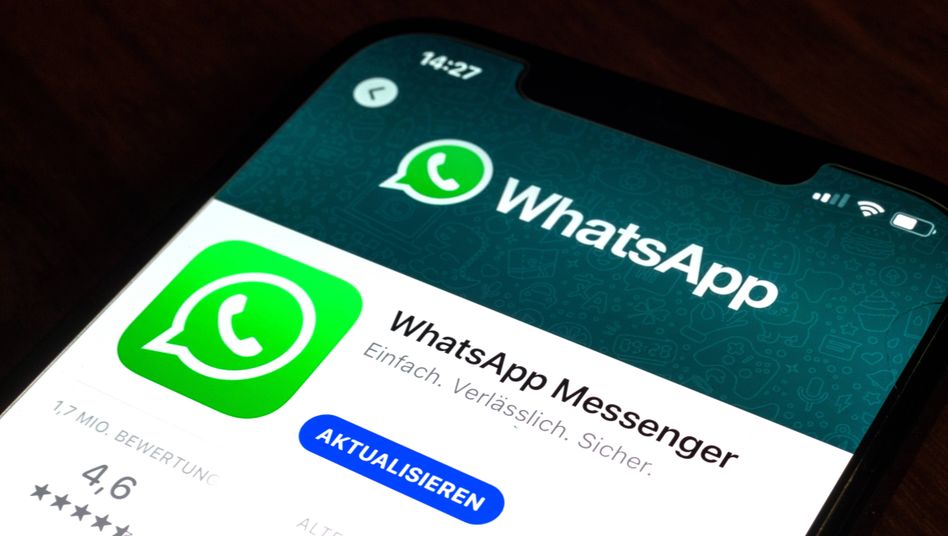 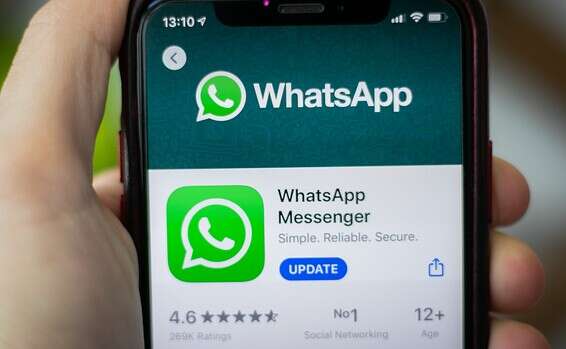 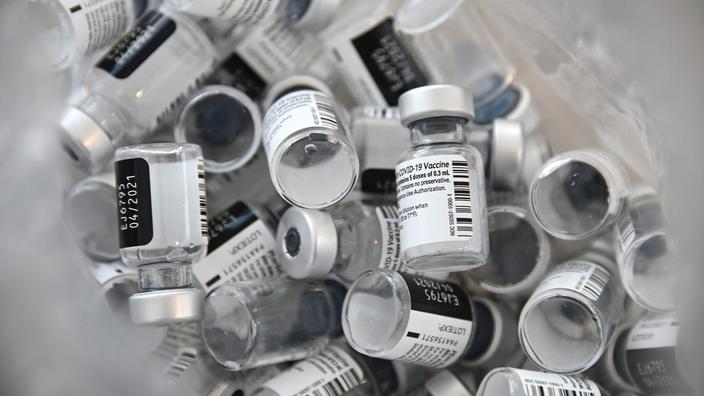 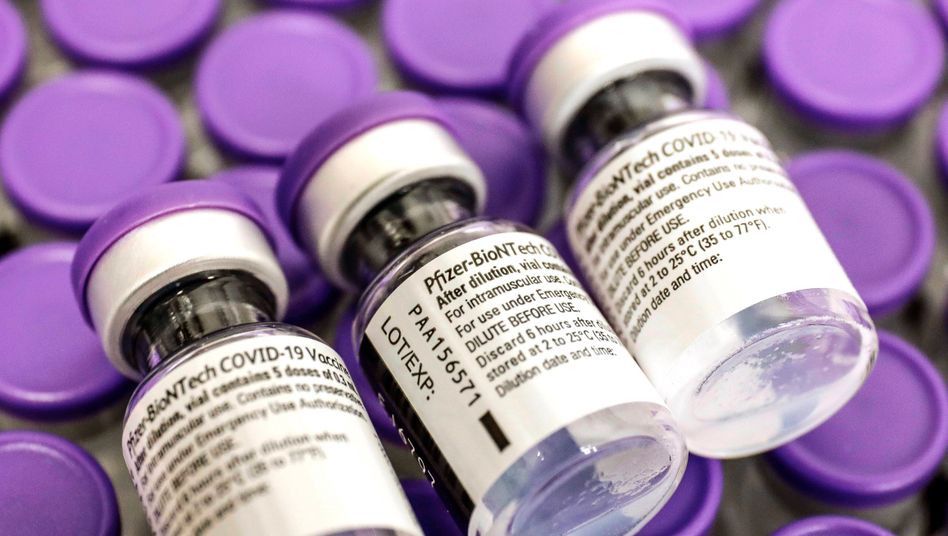 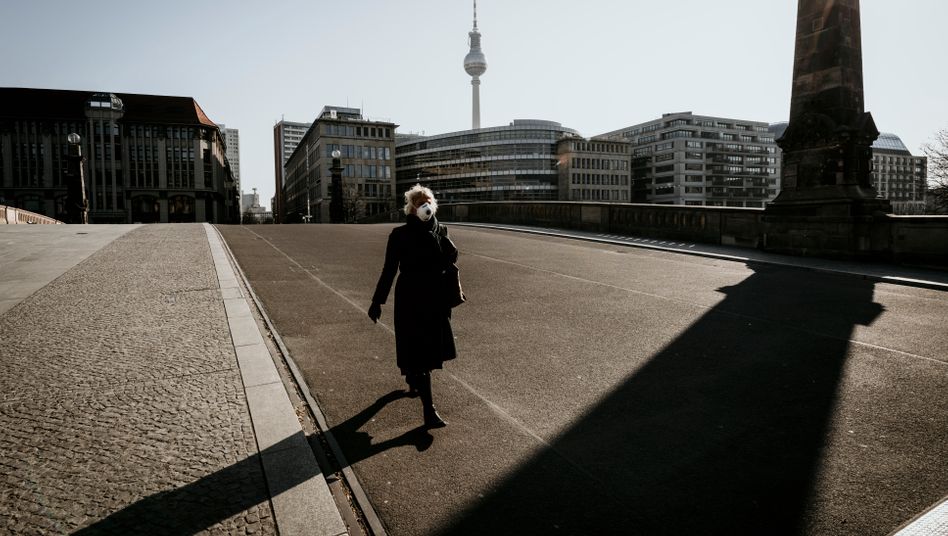