After an impressive entry with the electric ZS, MG expands its offering in another model, this time in a higher category and with a plug-in version at a market-breaking price

MG HS enters the field of the greats

After an impressive entry with the electric ZS, MG expands its offering in another model, this time in a higher category and with a plug-in version at a market-breaking price

The general impression of them is of considerable fuel savings and excellent performance combined with the electric motor - the problem with everyone - in the price difference between them and the regular petrol versions it is difficult to justify them consumer.

MG HS in front of you may break this equation.

With a length of 457 cm, a width of 188 cm, a height of 166 cm and a wheelbase of 272 cm, it fits between compact crossovers such as the Kia Sportage, Hyundai Tucson, Peugeot 3008 and the like and larger tools Like the Nissan X-Trail and Skoda Kodiak.

The 463-liter trunk is reasonable given the need to store batteries.

The propulsion is based on a combination of a 1.5-liter gasoline unit for an electric motor and the combined power is 258 hp and a torque of 37.7 kg.

Equally important performance is the declared electric range of 52 km and driving at speeds of up to 130 km / h provided by its 16.6 kilowatt-hour battery.

The driver will have three driving modes at his disposal: petrol, hybrid and full electric, with the latter being able to take full advantage of the electric range or "lock" half of it for later use.

Charging to a full battery is possible from a home or public stand in 4.5 hours and a household electrical outlet (10 amps per hour) will take 7.5 hours.

In the first phase, the HS will be marketed in one level of finish, the highly equipped NET UP.

It is slightly more expensive than the Kia Niro plug-in (NIS 150,000-153,000, but it is significantly larger and stronger than it.

How good is this alternative on the road as well? First test soon. 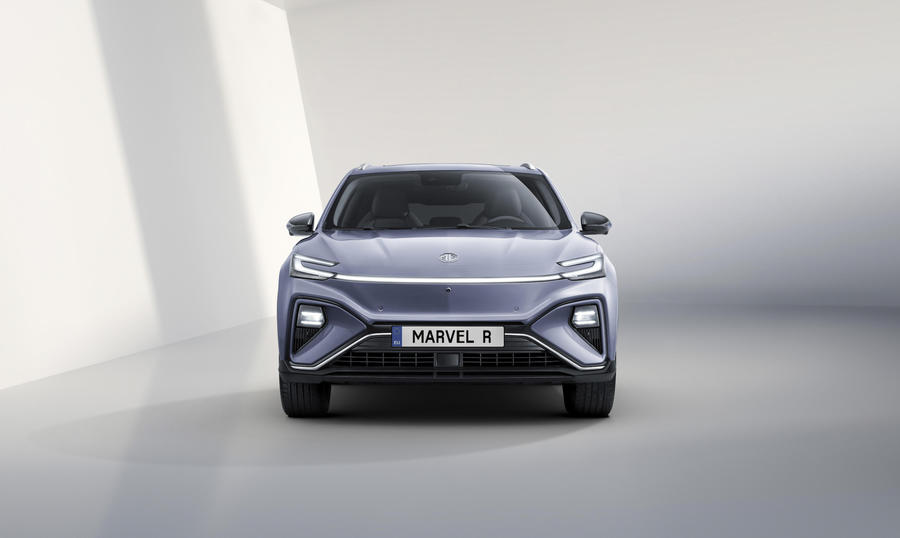 MG, Marvel R and MG 5 are the new electric