The importance of the Chinese market for the German automotive industry has risen to a new record level. The Volkswagen Group in particular is dependent on business in the People's Republic.

The dependence of German carmakers on China is growing: four out of ten new cars are now exported to the People's Republic.

The "Augsburger Allgemeine" reports in its Saturday edition with reference to a study by CAR.

The abbreviation stands for the Center Automotive Research of the car expert Ferdinand Dudenhöffer.

In 2020, the German car companies Volkswagen, Daimler and the BMW Group exported 5.4 million vehicles to China.

This corresponds to more than a third (38.2 percent) of the total of 14.16 million new vehicles sold worldwide.

"The Chinese share of German car manufacturers has never been so high and it will continue to rise," Dudenhöffer told the newspaper.

At the same time he warned of the advantages for competitors from South Korea and Japan through the new Asian free trade agreement RCEP.

Accordingly, the export share increased, although the actual number of German vehicles sold on the Chinese market fell slightly by 250,000 new vehicles.

While BMW and Mercedes increased their sales, Volkswagen is weakening a little.

BMW increased its Chinese export share in 2020 compared to the previous year from 28.5 to 33.4 percent, Daimler from 25.3 percent to 30.6 percent and among the car brands of the Volkswagen Group, the share of the Chinese business is now 41.4 Percent, after 38.6 percent in the previous year.

VW and Audi are no longer conceivable without the China business, said Dudenhöffer.

The importance of BMW is also growing.

"The success and growth of the German auto industry, like economic growth in Germany, is shaped by China." 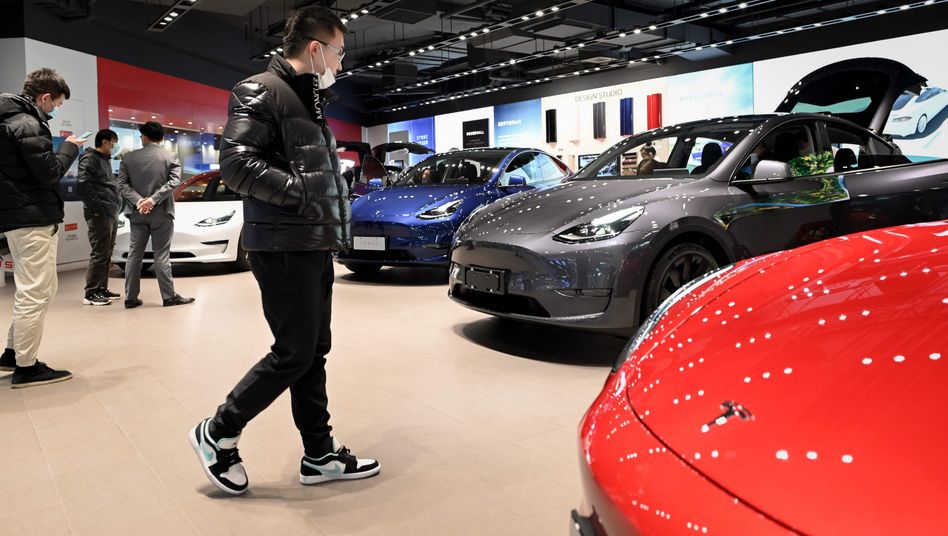 Favorite cars of the Germans: VW Passat and 3 Series BMW trick Corona year - according to KBA new registrations for cars 2020 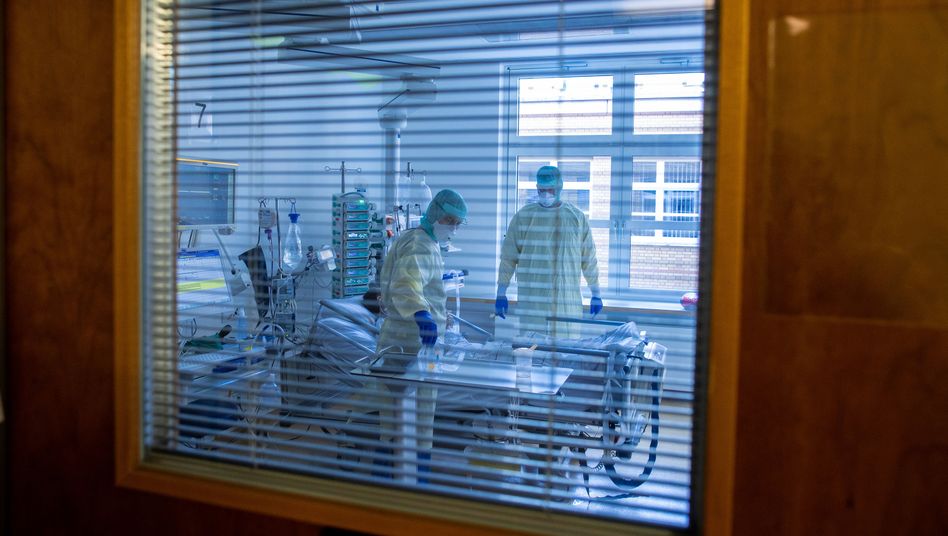 Search for the origin of the coronavirus: WHO occupies corona expert group - without Christian Drosten 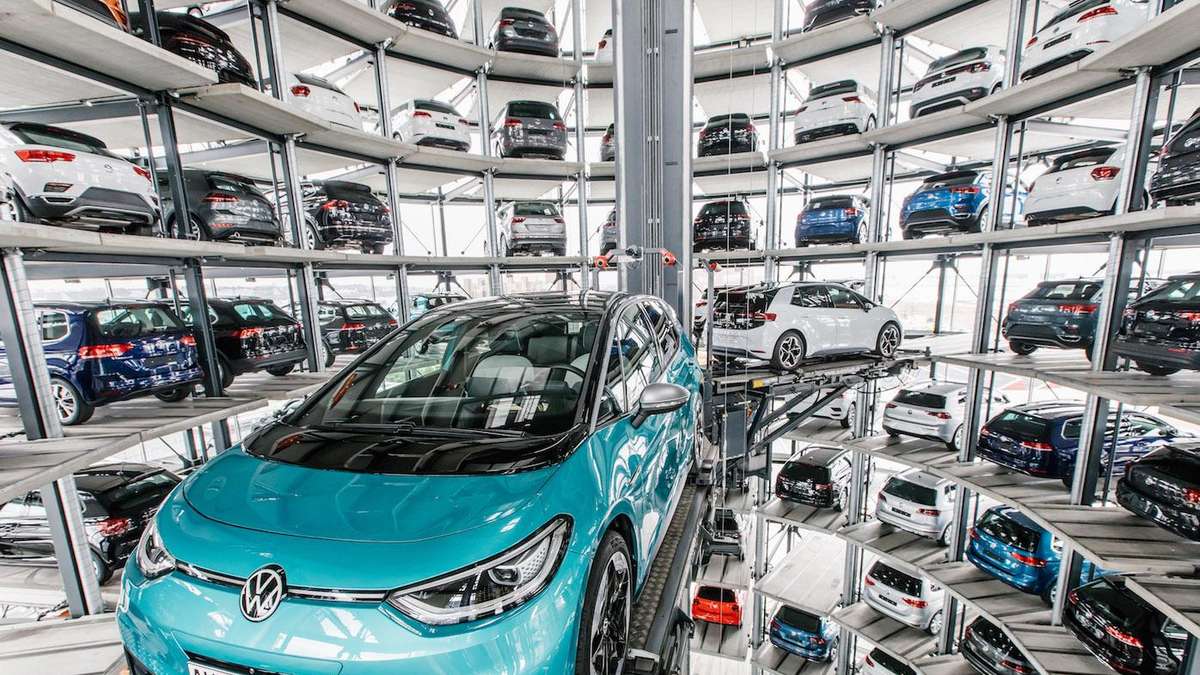 VW dealer in attack mode: "We will overtake Tesla quickly"&nbsp;

VW dealer in attack mode: "We will overtake Tesla quickly"&nbsp; 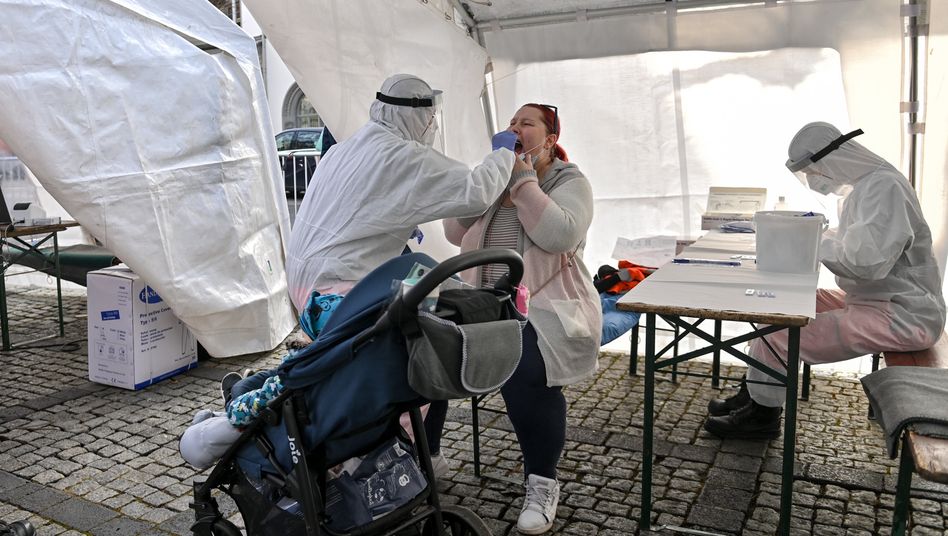 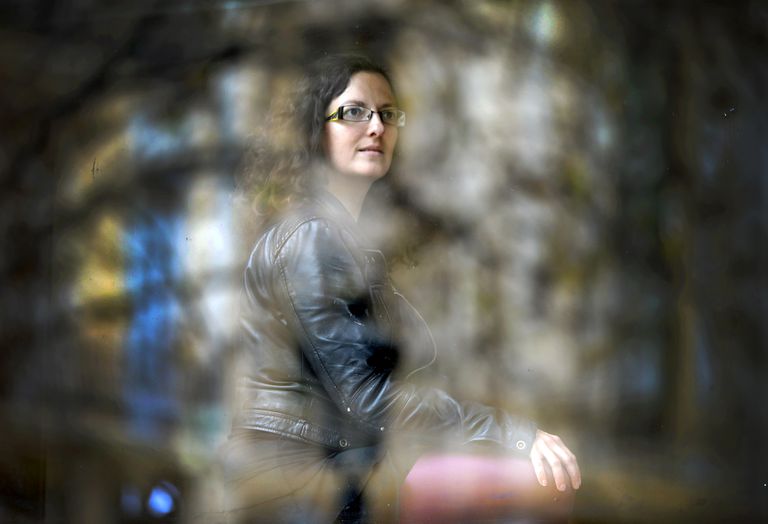 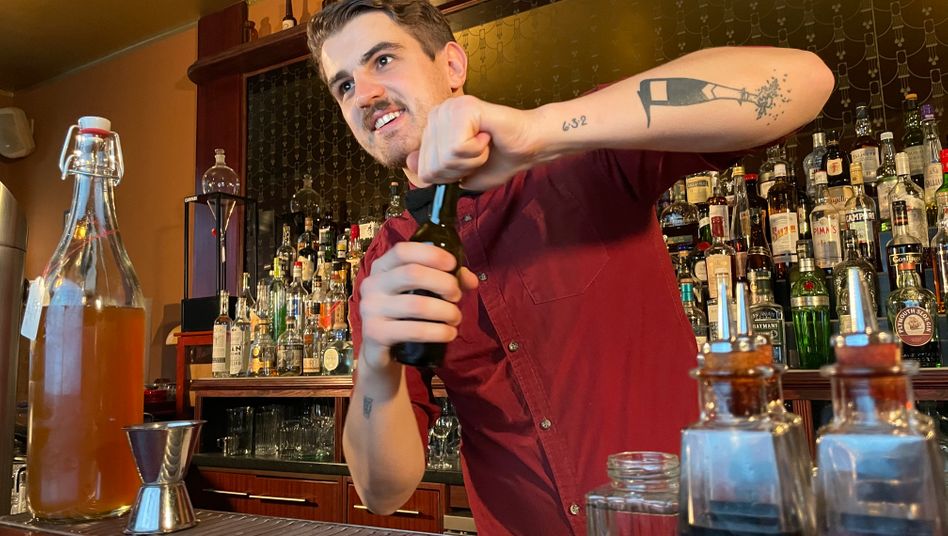 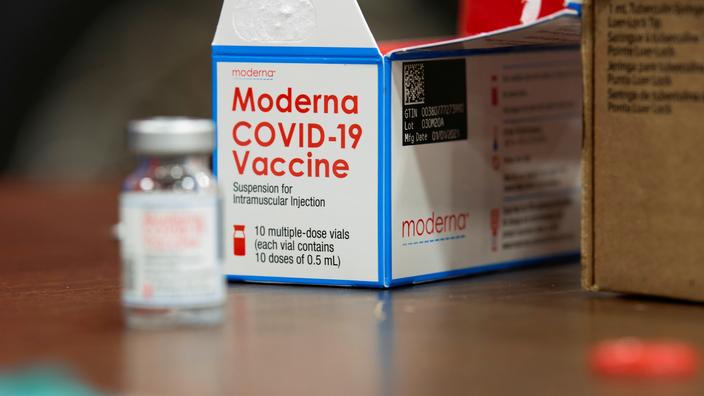