On Monday, the Madrid court sentenced Paco Sanz to two years in prison for fraud. The Spaniard had managed to collect 264,780 eu

He had only a few months to live in 2010 already, but Paco Sanz is present at the bar of the court in Madrid on Monday, which sentences him to two years in prison for fraud.

Nicknamed "the man with 2000 tumors", this Spaniard has, for seven years, extracted some 264,780 euros from celebrities and anonymous, to finance an alleged treatment against the disease.

The reason for the donations he begged for on social media was simple: to try an experimental treatment for a suspected terminal cancer.

Appearing regularly on television or on social networks between 2010 and 2017, Paco Sanz had managed to lure stars of national television like Jorge Javier Vazquez, actors or professional sportsmen like the footballer Alvaro Negredo.

In total, several thousand people fell into the trap.

A real disease, but benign tumors

Paco Sanz claimed that he only had a few months to live when his genetic disease, a very real Cowden syndrome diagnosed in 2009, had led to the appearance of "nearly 2000 tumors".

In fact, the reported tumors were benign and did not present immediate risks to his life.

"Taking advantage of his illness", the swindler had drawn up "a plan to obtain illicit financing between 2010 and February 2017", estimates the prosecution.

A website in his name, an eponymous association, paid text messages "send Paco to 25600" for 1.45 euros, a PayPal account or even a charity gala organized by celebrities… Funds were raised by all means.

With a lot of social media posts and appearances in various media, Paco Sanz alleged that his illness was "much more serious than it really was."

"The only way to save him was to send him to the United States," he said, because "there was no treatment in Spain", continues the prosecution.

In fact, this trip to the United States for an alleged last-chance treatment "consisted of taking part in a free clinical trial," adds the prosecution.

A nurse suspected of social security scam of more than 1.3 million euros

The conviction of Paco Sanz, who pleaded guilty, is well below the six years required by the prosecution.

It also allows him to escape prison, because Spanish law allows for sentences of less than two years.

His companion, an accomplice, was sentenced to one year and nine months of imprisonment and will in fact not go behind bars either.

Despite these convictions, the trial of the swindler with 2,000 tumors continues for another three days.

The court must now approach the civil aspect of the case and determine the amount of damages. 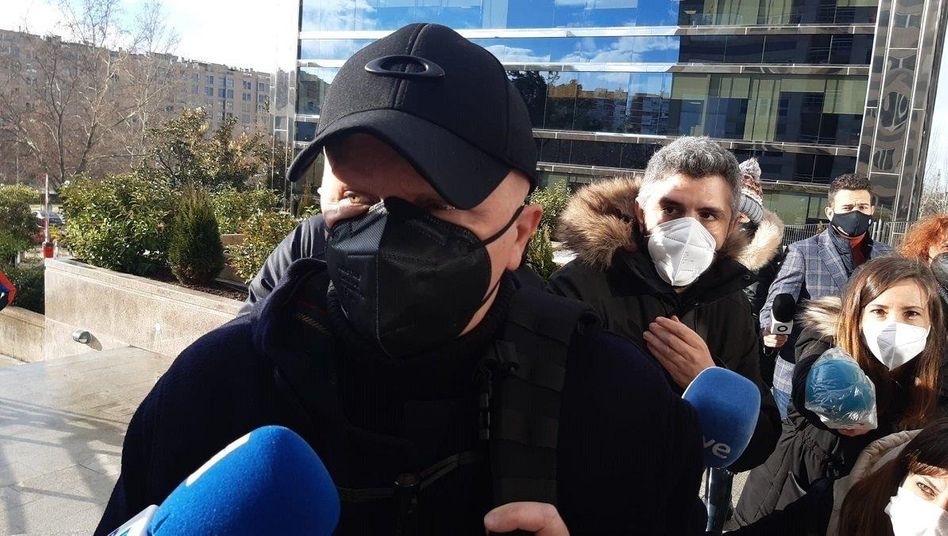 Spain: Two years imprisonment for the "man with the 2,000 tumors"

Partial unemployment fraud: "When I saw 56,000 euros on my account, I was afraid" 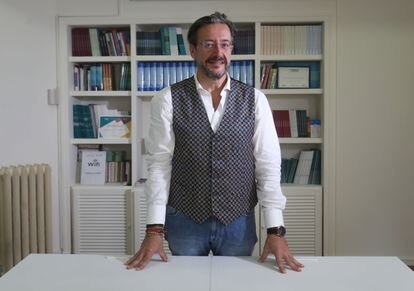 "We will be able to diagnose cancer before it appears, the challenge will be to cure it" 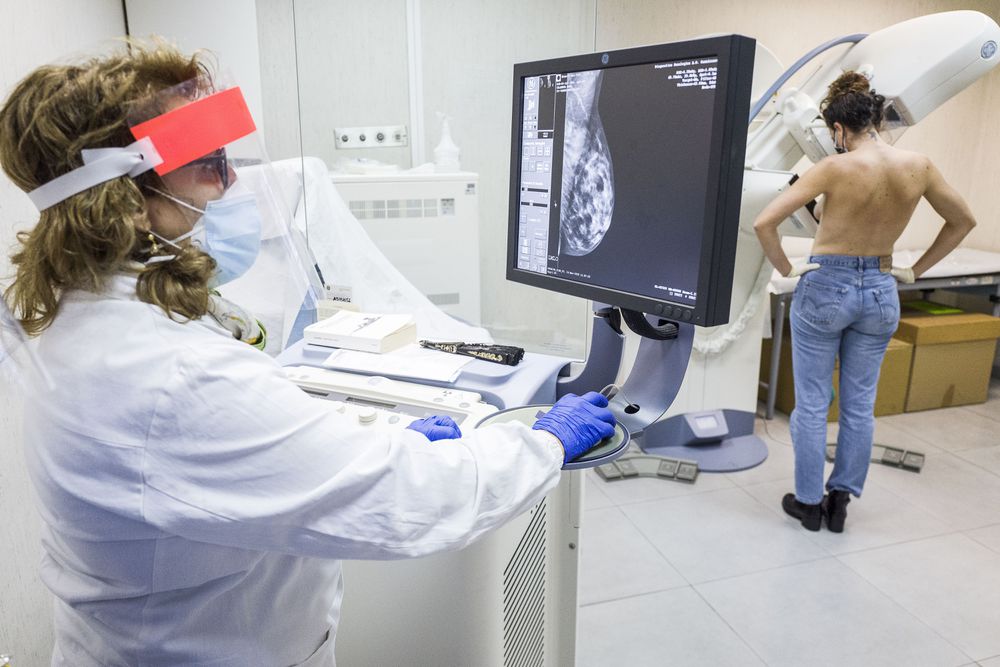 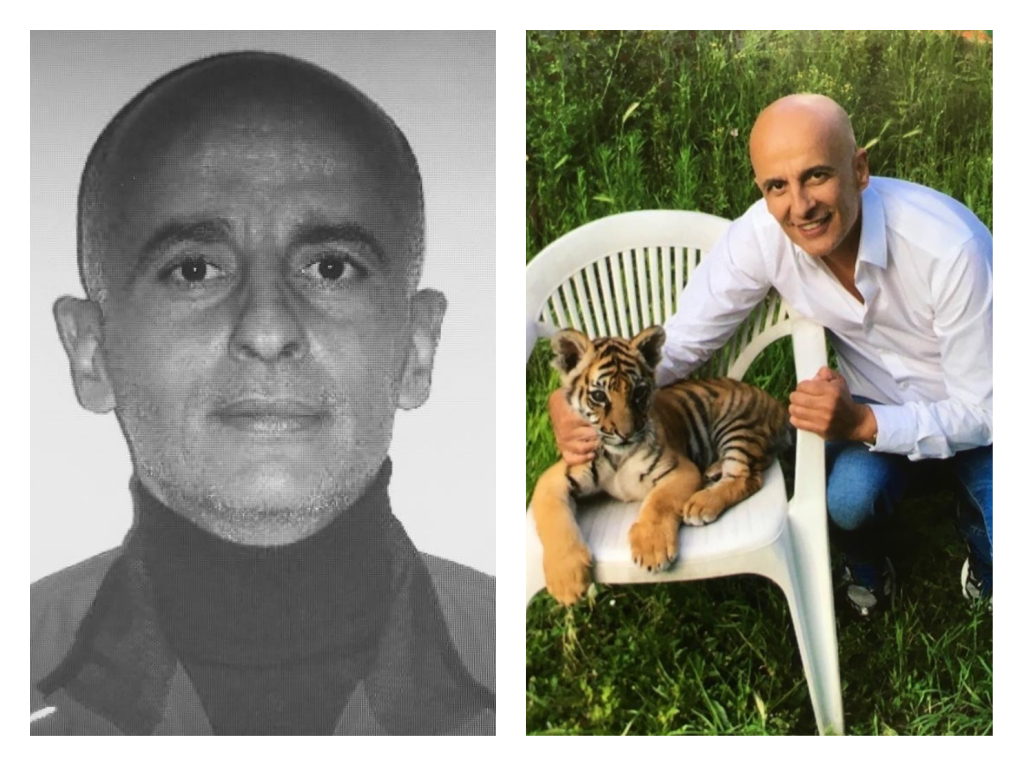 Secret stories of organized crime: Momo Amimer, "the Rolls-Royce of the run"

The "Ponzi scheme" scam, a scam as old as the world 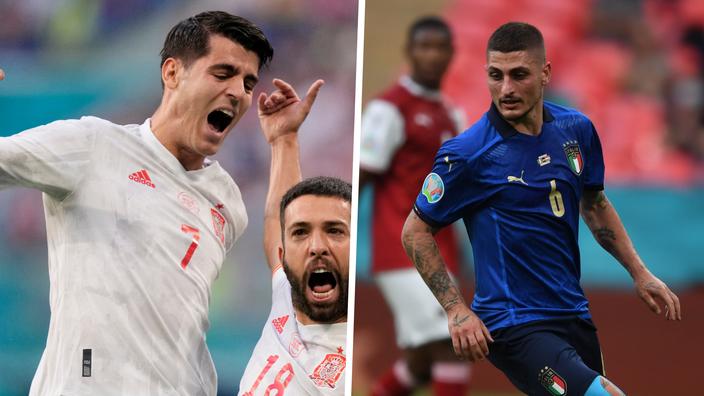 Morata, "vendetta" and the battle of the middle: five reasons to follow the semi-final of Euro 2020 this Tuesday