It is April 6 that Jérôme Rodrigues should be fixed on his fate.

Prosecuted for having likened the police to "a gang of Nazis" in a tweet, this figure of the yellow vests movement defended Wednesday before the Paris Criminal Court for wanting to attack the institution.

The former plumber, stunned by a grenade fire during a demonstration in January 2019, had said this sentence in an exchange on the social network Twitter with the Synergie-Officiers union.

The words of Mr. Rodrigues towards the police of the Republic are despicable.

On behalf of the ministry, and to defend the honor of all police officers, I am filing a complaint.

The insult "did not target the police in general"

Both Jérôme Rodrigues and his lawyer, Arié Alimi, sought during the hearing to demonstrate that the insult, which is not denied, was not aimed at the police as a whole but the union and, more specifically, the people in charge of his Twitter account.

"Despite his voluntary injury, Jérôme Rodrigues has never insulted the police at any time" during his many speeches, insisted Me Alimi, before asking for the release of his client.

For the prosecution, on the contrary, the insult addressed to the entire police force "is deduced from the very meaning of the message, it is not addressed only to the union".

The State as well as Synergie-Officiers, who also brought a civil action, each requested one euro for damages against the Yellow Vest, as well as the assumption of legal costs.

The prosecution for its part did not pronounce, preferring to "rely on the wisdom of the court", recognizing that both interpretations were admissible.

Jérôme Rodrigues lost an eye during a demonstration on January 26, 2019, while he was filming the arrival of the procession at Place de la Bastille in Paris.

Two police officers were indicted on January 14, one for "willful violence resulting in mutilation or permanent disability" and the other for "aggravated voluntary violence". 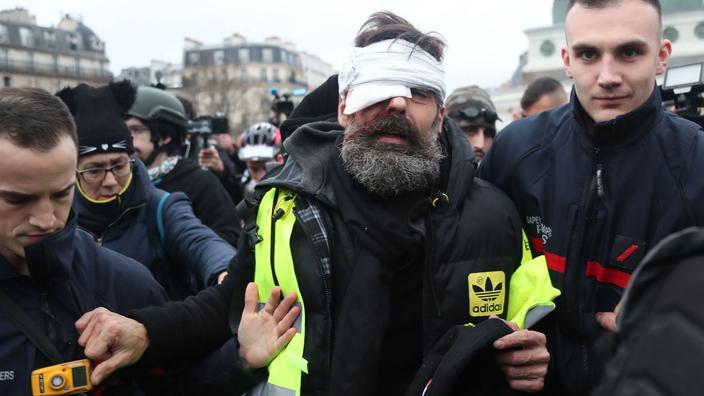 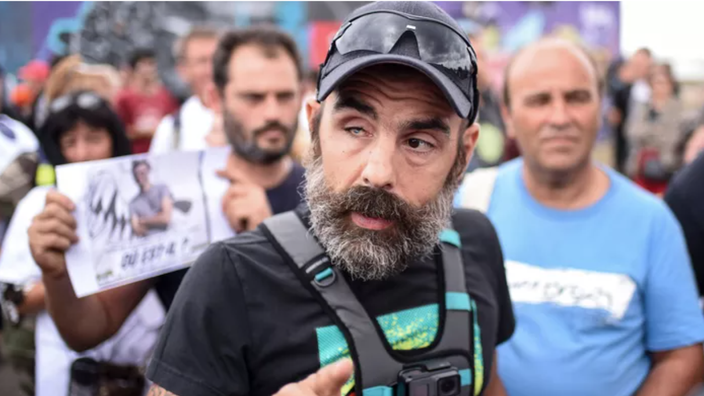 Insults against the police: the "yellow vest" Jérôme Rodrigues released

Yellow vests: 30,000 euros in provisional compensation for Jérôme Rodrigues, knocked out by a grenade 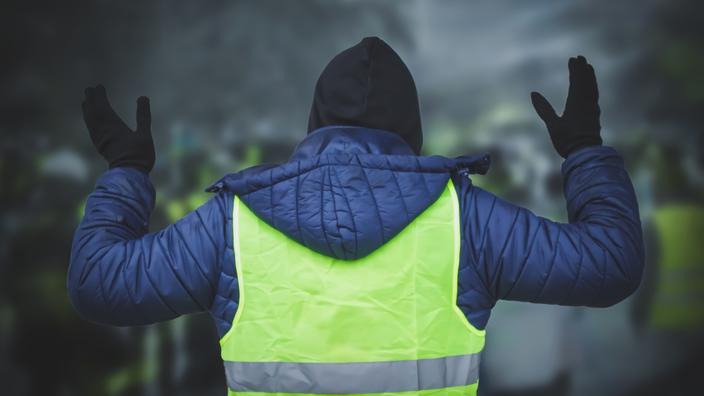 "Ultra-yellow" movement in Bordeaux: justice cancels an investigation for irregularity 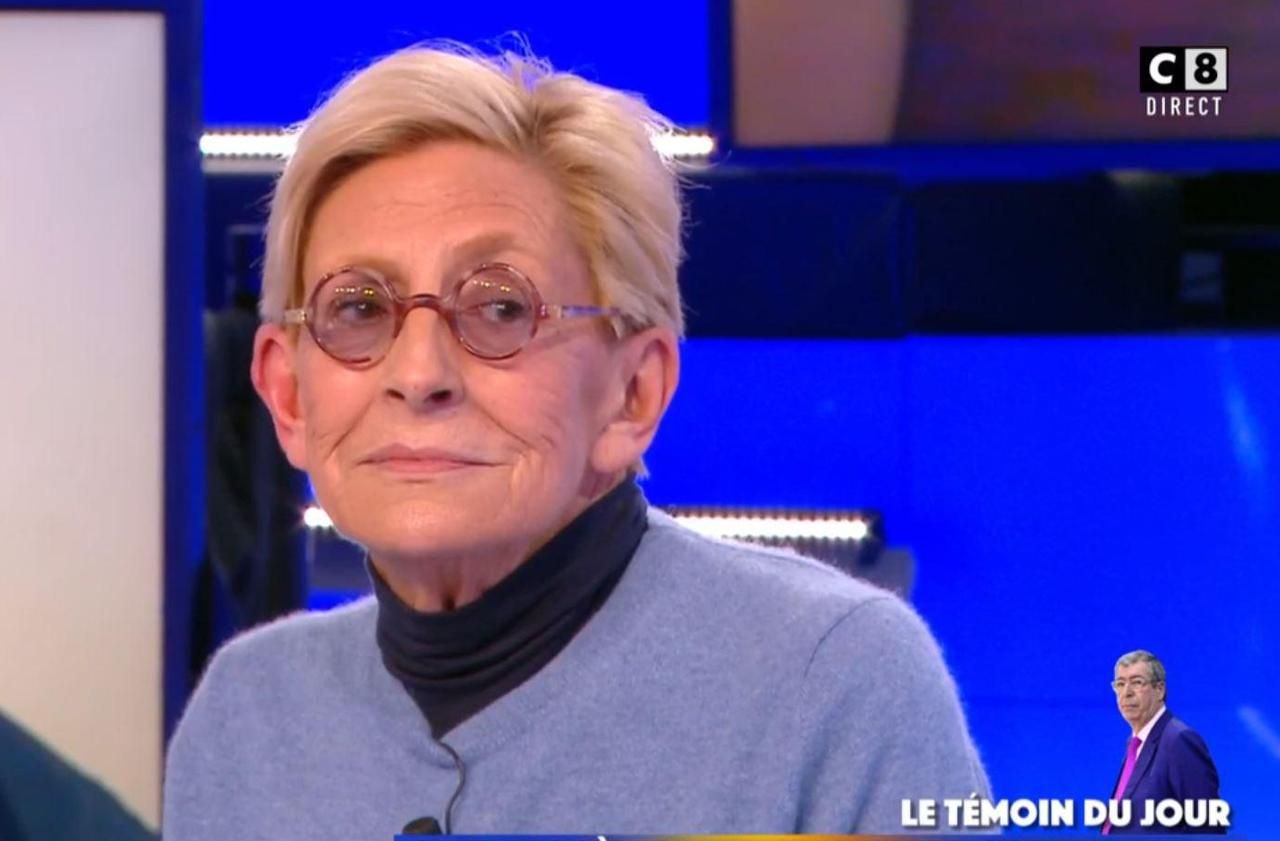 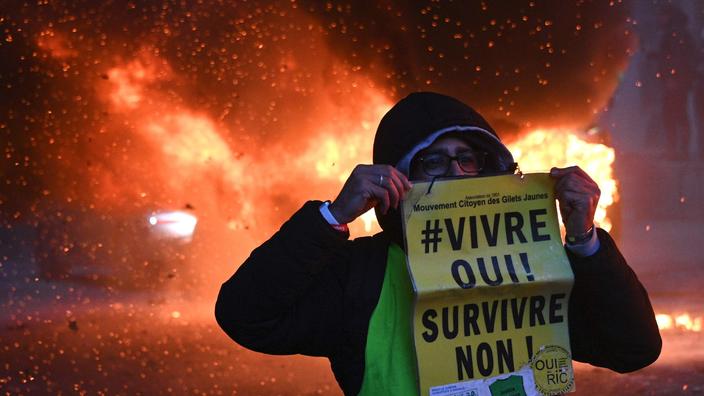 Demonstration in Paris: a "yellow vest" indicted, suspected of triggering the "black bloc"