The prefect of Pas-de-Calais will make this proposal during the Health Defense Council on Wednesday March 3. Dunkirk, Nice and their surroundings experienced a first confined weekend on Saturday and last Sunday. 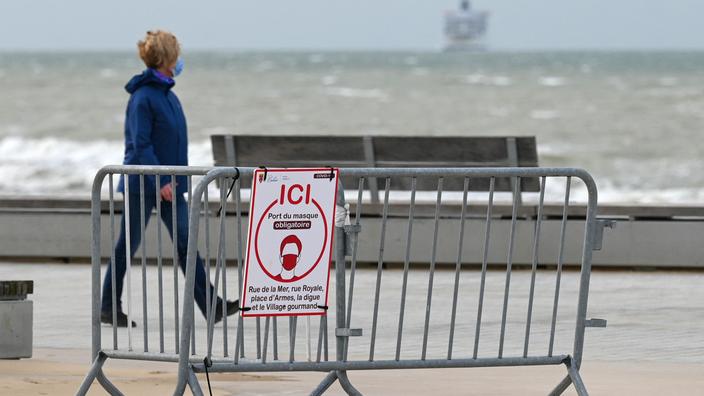 Faced with the progression of the virus, the prefecture of Pas-de-Calais will request a confinement of its department for three weekends in a row, confirmed to our colleagues from France Bleu the mayor of Arras, Frédérique Leturque, in the outcome of a meeting with local elected officials.

The prefect of Pas-de-Calais will make this proposal during the Health Defense Council to be held this Wednesday, March 3.

Read also: Confining the weekend, an effective measure in the face of Covid-19?

The elected official said he was "

convinced that Matignon will validate these proposals

Other measures will also be proposed, "

explained to the local media the mayor of Arras Frédéric Leturque.

The situation is serious.

When we hear that Pas-de-Calais is the second department in France for the incidence rate… If these measures save lives, we want to make the effort but if we do not have the vaccines in the face , it's an effort for nothing

”, reacted for his part in the evening Natacha Bouchart, LR mayor of Calais, still with the

Before Pas-de-Calais, Dunkirk, Nice and their surroundings had a first weekend confined Saturday and Sunday. 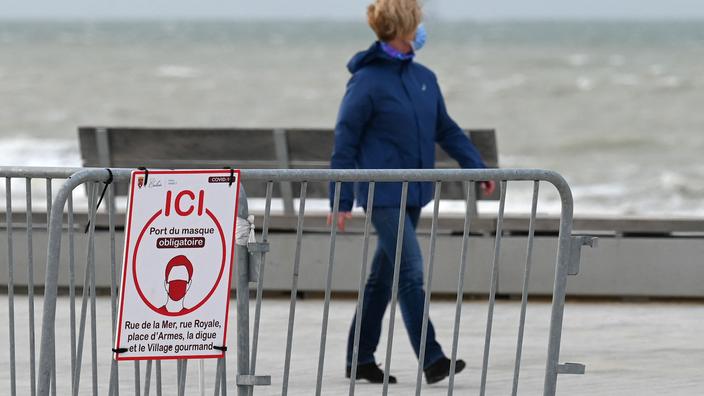 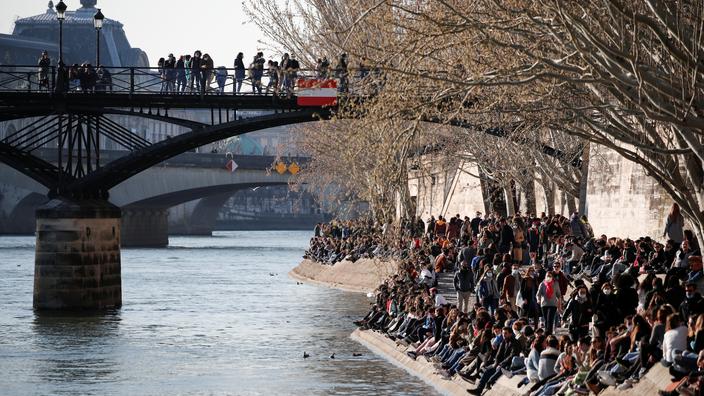 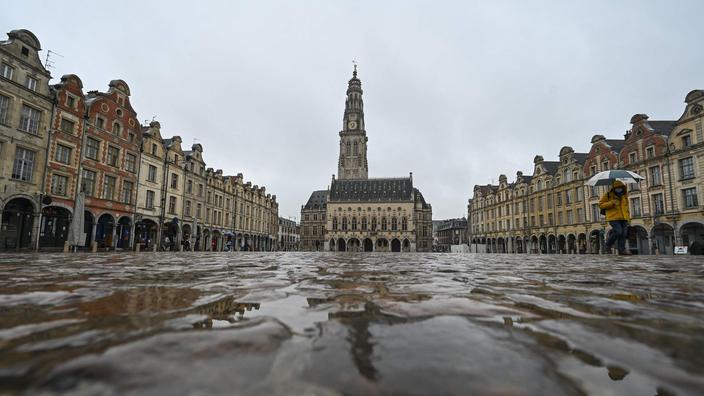 Pas-de-Calais: new measures announced by the prefect, in addition to confinement 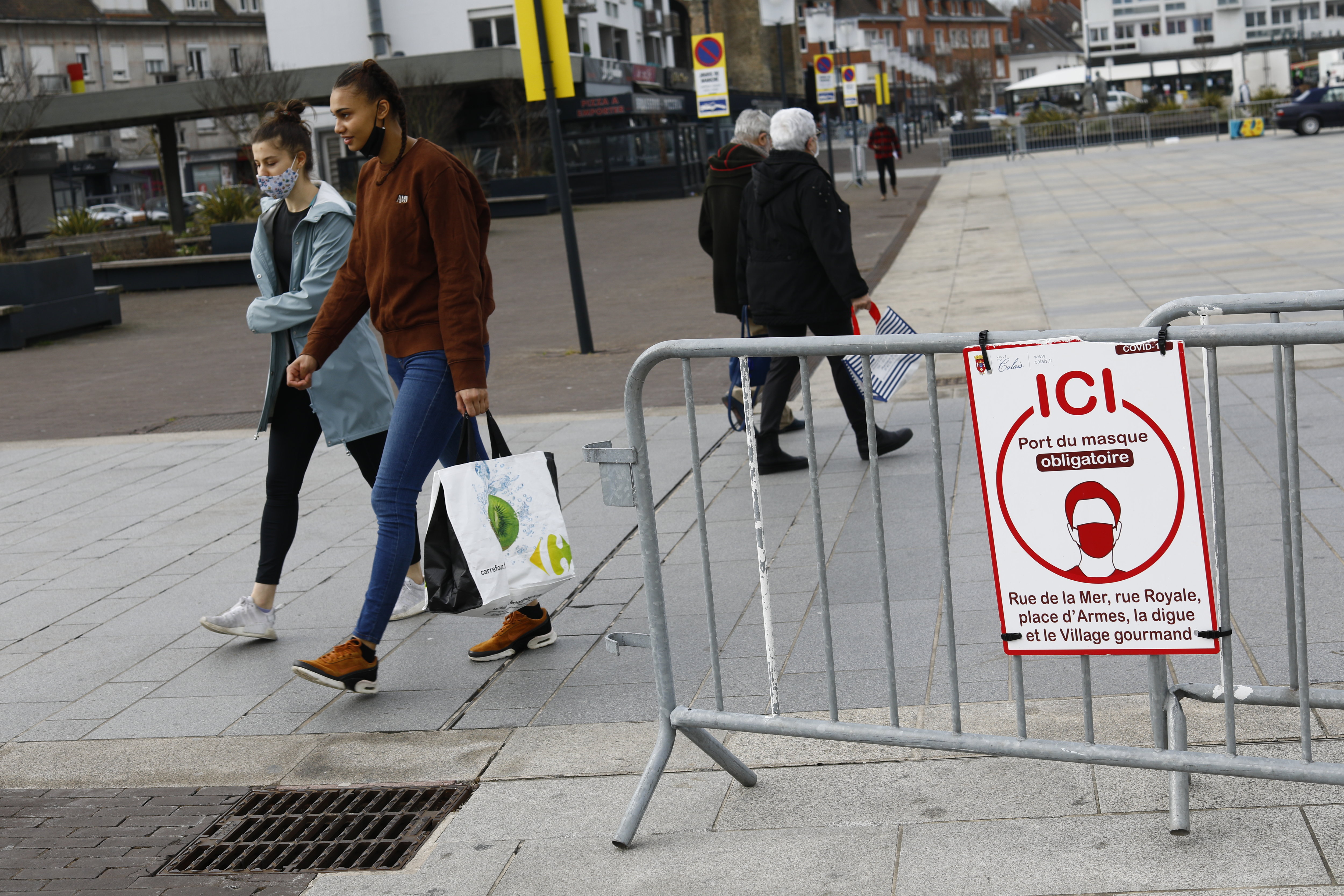 Curfew, confinement on weekends and departments under surveillance: no turn of the screw or lightening

Covid-19: resumption of transfers from Hauts-de-France to Belgium 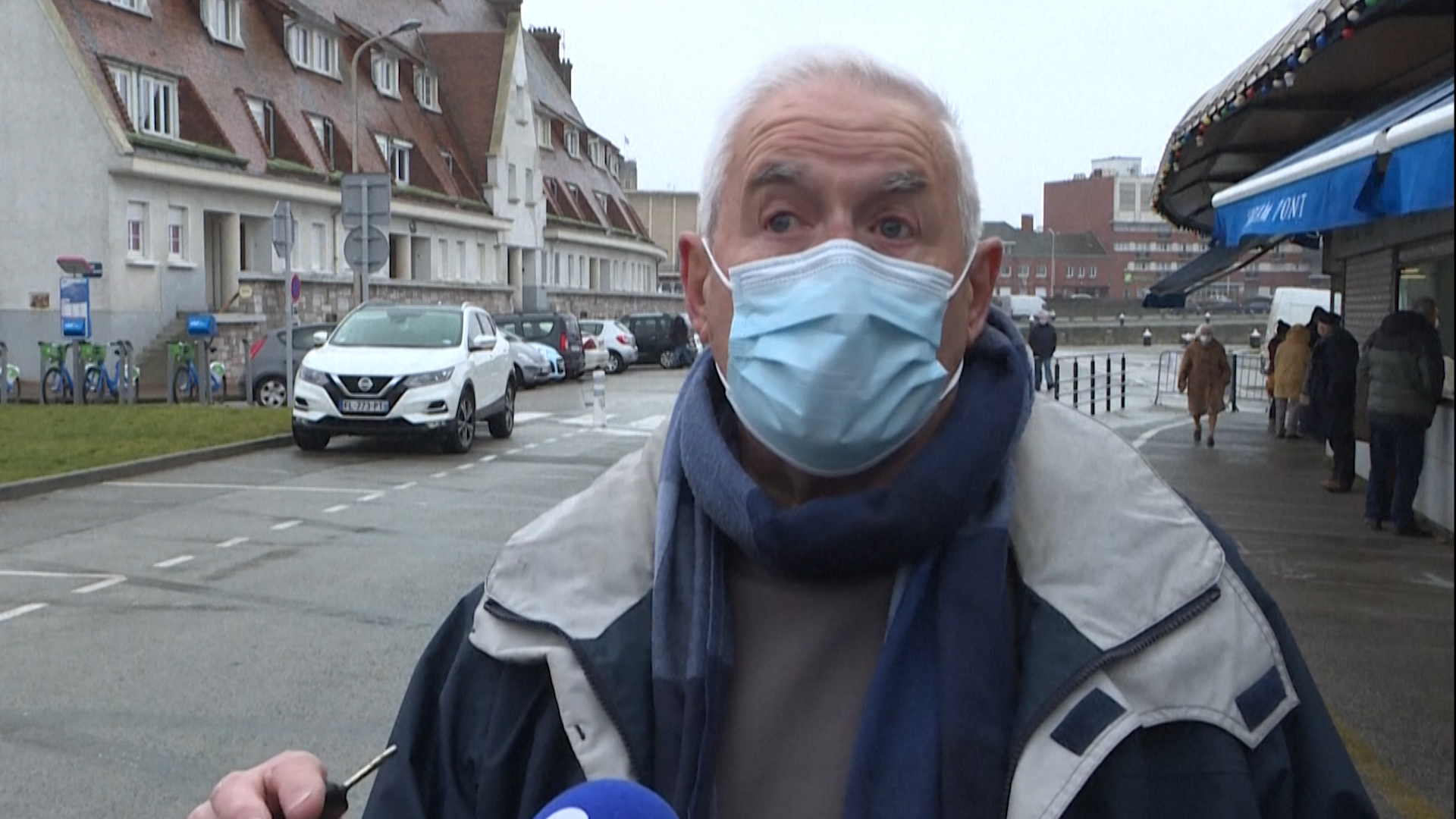 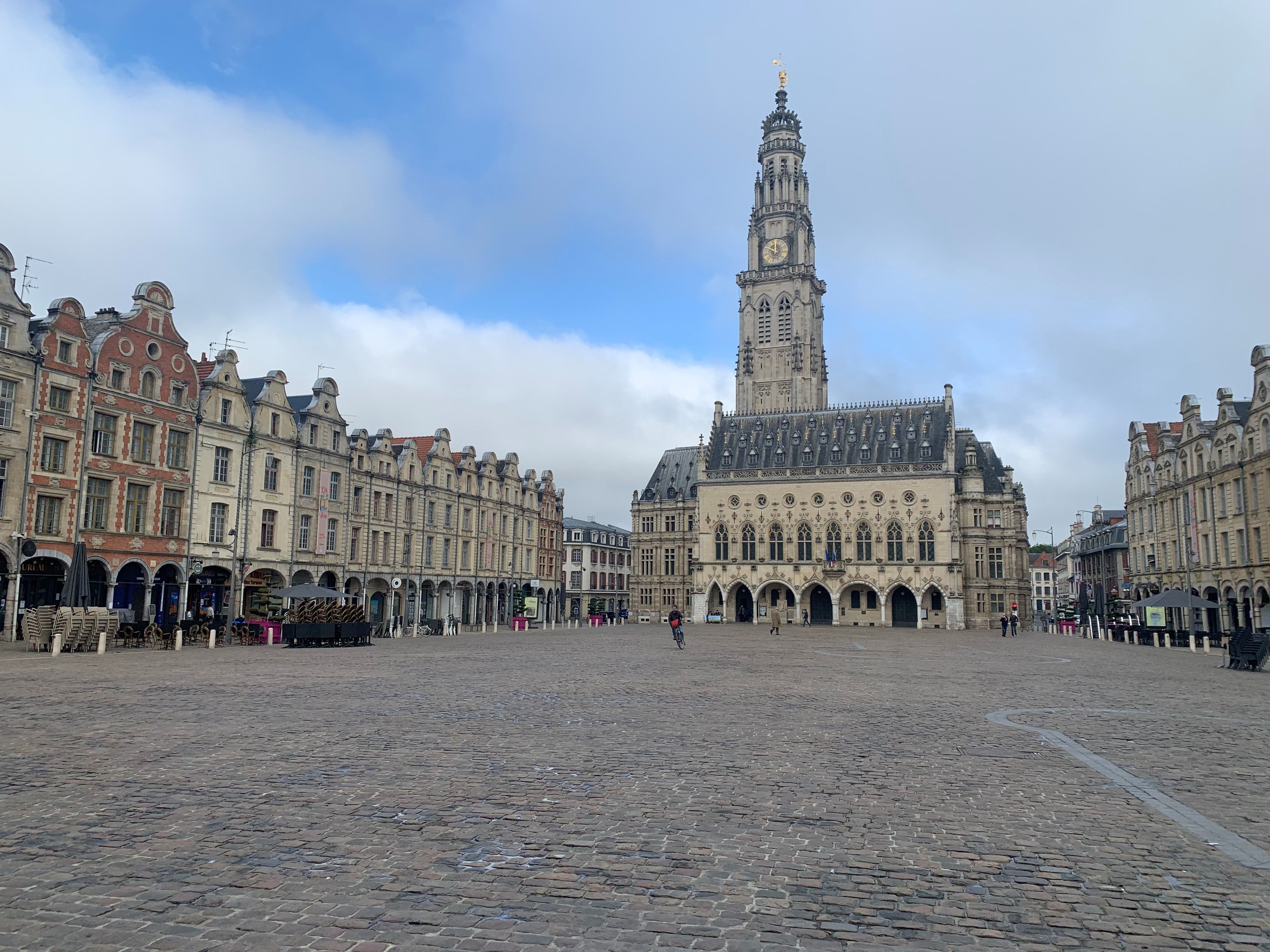 Covid-19: the prefect of Pas-de-Calais wants confinement for three weekends 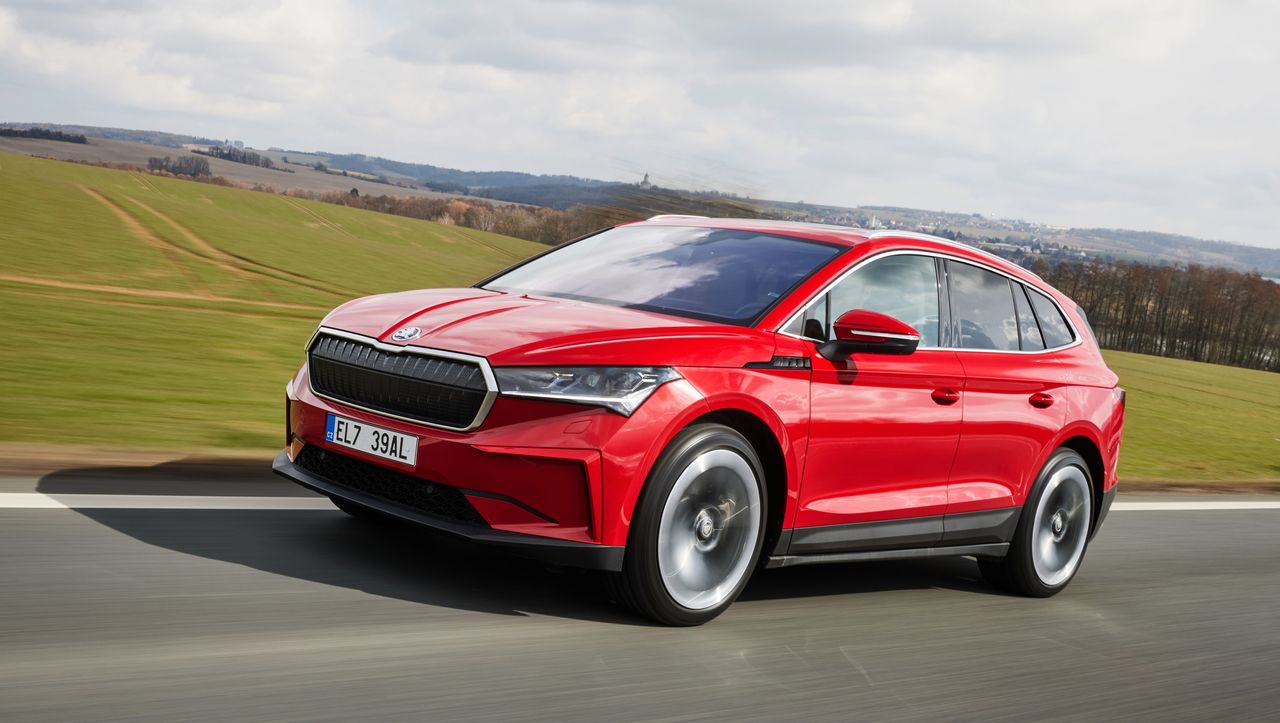 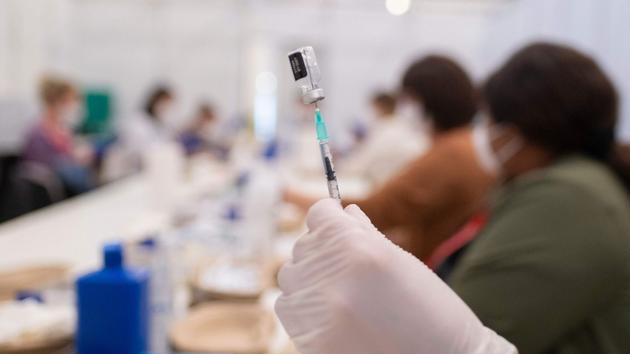