The Minister of Justice unveiled, in an interview with the weekly Le Point, the outlines of his bill to "restore confidence"

“The purpose of this law is to restore the confidence of our fellow citizens in justice.

The Minister of Justice Eric Dupond-Moretti unveiled on Tuesday, in an interview devoted to the weekly Le Point, the outlines of a large bill aimed at reforming justice.

The bill, which could soberly be called “Law for confidence in the judicial institution”, is currently still “being drafted”, specifies the minister's entourage.

The latter wishes to present it to the Council of Ministers "in mid-April", before an examination in Parliament a month later, adds the same source.

The end of automatic remittances

Filmed hearings, elimination of credits for automatic reduction of sentence, supervision of preliminary inquiries ... Among the measures envisaged, the Minister of Justice intends to "put an end to credits for automatic reduction of sentence (...) put in place in the beginning of the 2000s with the sole aim of regulating the penal population, without saying so ”.

"What I want is to put an end to the hypocrisy and put virtue back into the system: reductions in sentences, yes, if they benefit society, the staff and the inmate himself, who will have to do , to benefit from it, the necessary reintegration efforts ”, explains Eric Dupond-Moretti.

The return of the justice project filmed

Another measure, already touched on, the Minister of Justice wishes to "open the hearings to the cameras" to "do the work of pedagogy" and no longer "only film the trials for History".

"It is not a question of pouring into the

, the sensationalism", he assures.

"The idea is to take citizens who wish by the hand to lead them into the room where the trials are taking place and show them how it works," continues Eric Dupond-Moretti.

The recordings, authorized by the Chancellery, would then be broadcast "on television, mainly".

As announced when he took office in July, the minister also wants to frame the preliminary investigation by limiting it to "two years maximum, with a possible extension of one year after a motivated agreement from the prosecutor", and by opening it "to the contradictory ”.

Eric Dupond-Moretti defends himself in Le Point for having been "inspired" for this proposal from the controversial preliminary investigation initiated by the National Financial Prosecutor's Office (PNF) to identify, in vain, on the telephone records of lawyers the mole who had warned Nicolas Sarkozy that he was tapped.

Targeted by the PNF investigation, Eric Dupond-Moretti, still a lawyer, filed a complaint before withdrawing it the evening of his entry into the government.

He then, as minister, ordered an administrative investigation against three PNF magistrates.

This decision is worth to him to be himself targeted by an investigation for “illegal taking of interests”.

The Keeper of the Seals also wants to better protect the professional secrecy of lawyers, by including it in criminal proceedings, and by not making possible searches of offices, wiretapping and access to detailed telephone bills (the "fadettes" ) “Only if the lawyer concerned is suspected of having committed an offense”.

No more jurors at the assizes

Great defender of the Assize Court, where he snatched more than 140 acquittals in 36 years of career, the ex-penalist announces wanting to reform this "justice rendered by the people in the name of the French people", in particular by increasing the number of jurors.

The assize courts are currently composed in first instance of three professional magistrates and six citizens drawn by lot.

"I wish to return to a system where a majority of jurors will again be necessary to enter the process of conviction" and thus "in no case to be under the influence" of the magistrates, explains Eric Dupond-Moretti. 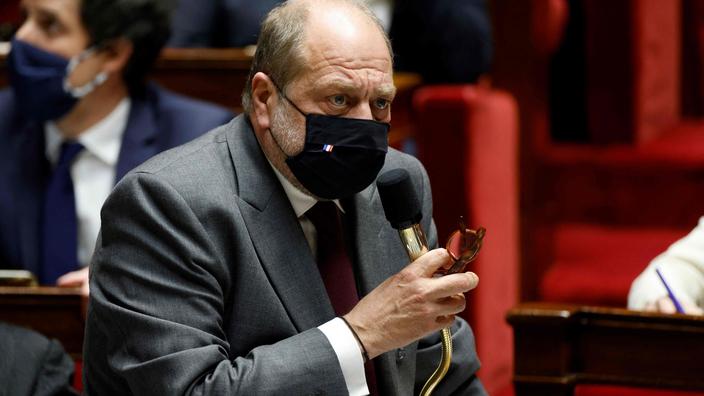 Justice reform: "We look away from the real problems" 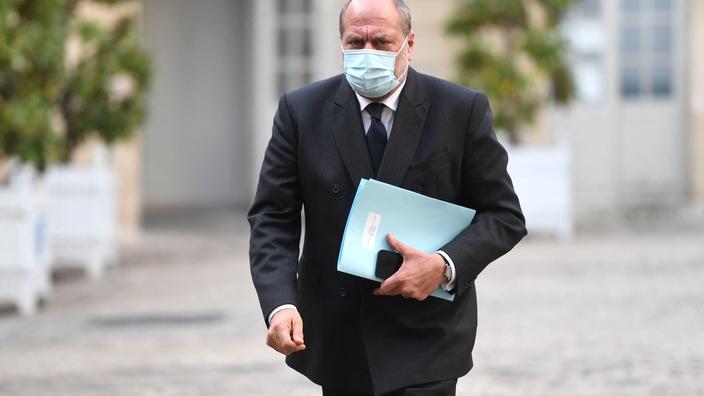 Audiences filmed: Éric Dupond-Moretti specifies the contours of his reform 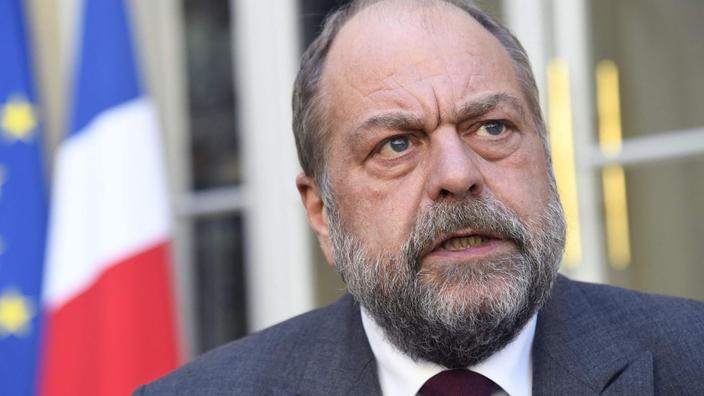 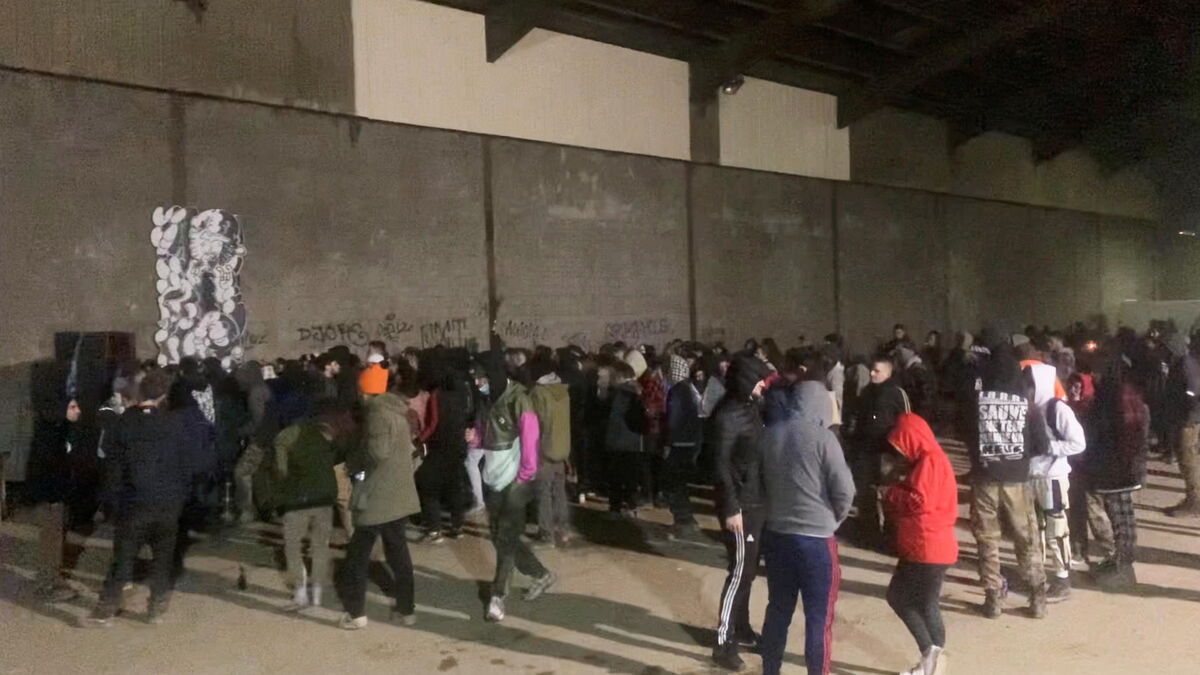