The history of automobiles is full of crazy studies that first inspired and then disappeared. This time: The Alfa 33/2 Coupé from Pininfarina - an ultra-flat sports car in butter yellow. 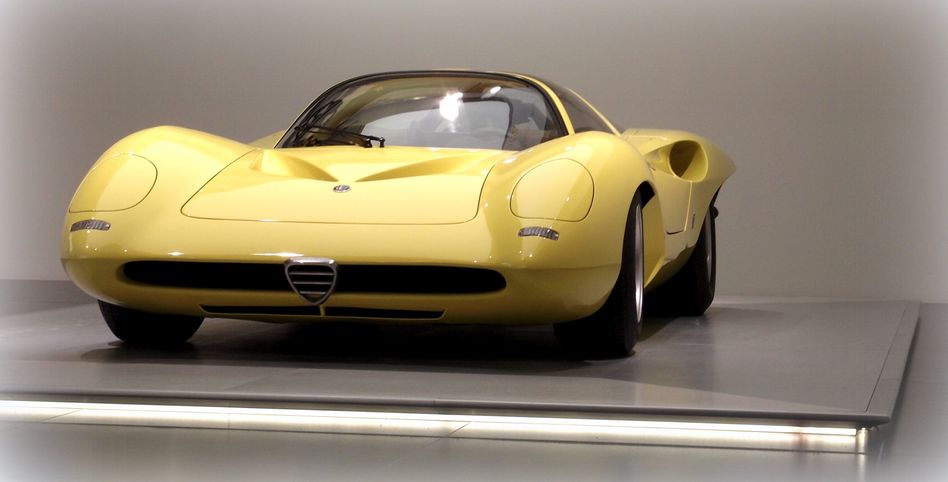 Smooth, rounded and yellow - this is how Pininfarina presented a spectacular interpretation of the Alfa Romeo 33 Stradale at the 1969 Paris Motor Show.

Are those nozzles there at the stern?

It almost looks as if lush air inlets open behind the butterfly doors.

But of course the Alfa Romeo 33/2 Coupé Speciale is a car.

A very special one.

Only one example was built at Pininfarina.

The outstanding design comes from Leonardo Fioravanti (who later founded his own design company).

Back then, when it debuted at the Paris Motor Show in autumn 1969, it was something like the last attempt to save the gracefulness of a body shaped supple by the airstream in the 1970s.

As we know today, this venture failed.

Wedge-shaped, uncompromisingly straight and angular sports cars prevailed, from Bertone's Lamborghini Marzal to the Ferrari Modulo from Pininfarina to the Matra Laser from Michelotti.

The Alfa 33/2 Coupé Speciale, on the other hand, played once more with the curved lines, curves and bulges.

The headlights were hidden under flaps, which makes the front section appear even more harmonious and streamlined.

And a glass dome arches over the two seats, almost like concept cars from the 1950s, when car designers liked to deal with jet and rocket associations.

The bright yellow varnished one-off from Pininfarina was based on the technology of an equally beguiling super sports car, the Alfa 33 Stradale shaped by Franco Scaglione.

This exceptional sports car was presented in 1967 - as a roadworthy and only minimally tamed version of the Alfa 33 racing car.

The Alfa 33 Stradale - and also the Coupé Speciale - came with a 2-liter V8 mid-engine with double ignition and four overhead camshafts, which could handle up to 10,000 tours, developed 230 hp and weighed around 800 kilograms Accelerated 260 km / h.

The price was also exorbitant.

The horrific price was probably also the reason why only twelve, according to some sources only 8 Alfa 33 Stradale were built and sold.

However, since 18 chassis had already been manufactured, six of the chassis ended up at the large body shops around Milan, two of them at Pininfarina, and the Coupé Speciale was created on one.

Unlike the Alfa 33 Stradale, which had an aluminum body, the body of the Coupé Speciale is molded from fiberglass-reinforced plastic.

In the car there are brown leather seats with yellow checkered fabric on the seat cushion and on the backrest, a simple stick with a small knob to operate the six-speed manual gearbox, a three-spoke steering wheel with an extra thick, leather-covered rim and a cockpit with two round instruments.

If you look at the Alfa 33/2 Coupé Speciale today, you wonder why cool straight lines prevailed over seductive elegance in the sports car design of that time.

After all, the pendulum swung back again - with Alfa Romeo up to the 8C Competizione from 2007. Wolfgang Egger, designer of the V8 sports car, should have known the yellow one-off from Fioravanti well, among other things.

Like some other Alfa 33 models, the car is in the Alfa Romeo company museum in Arese. 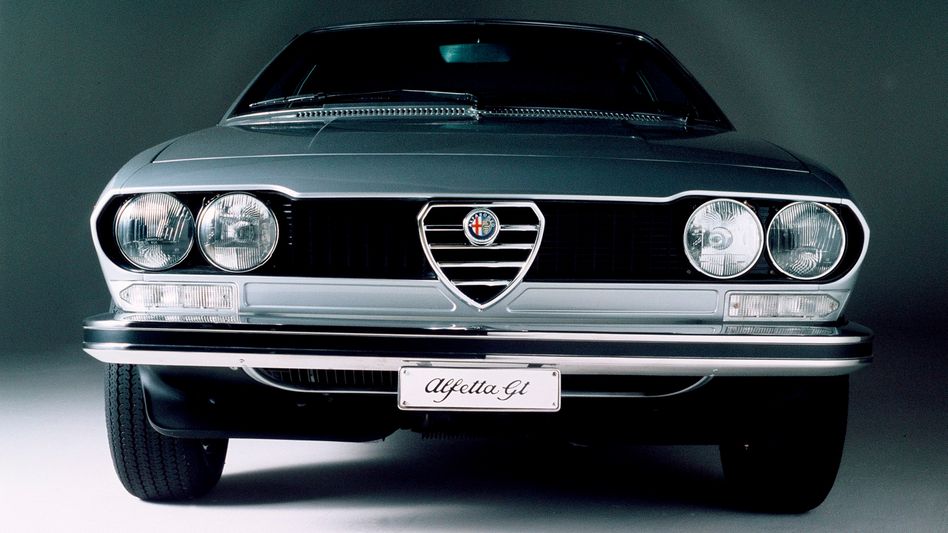 "This car is a continuation of my personality": the gathering of the "Alpha Tribe" - Walla! news 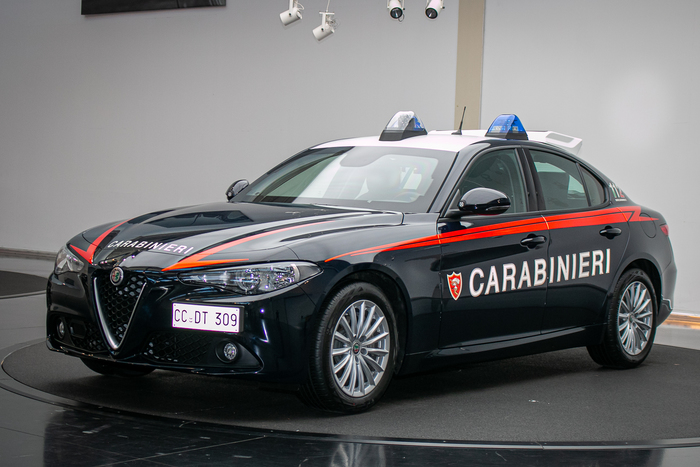 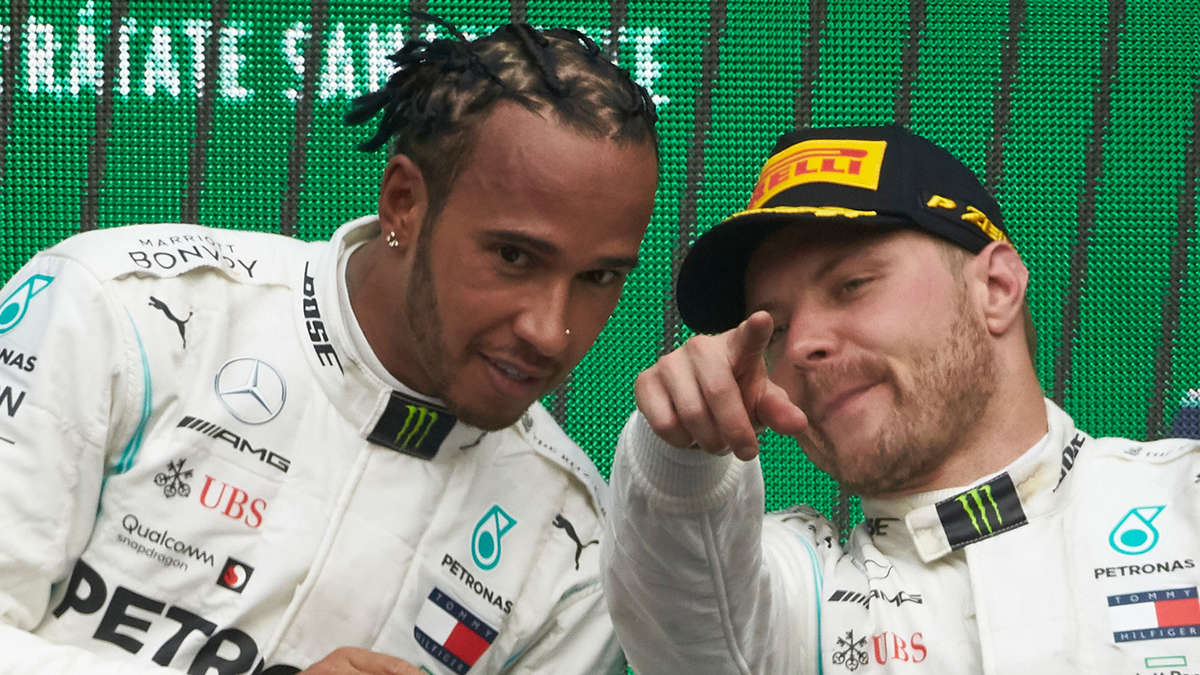 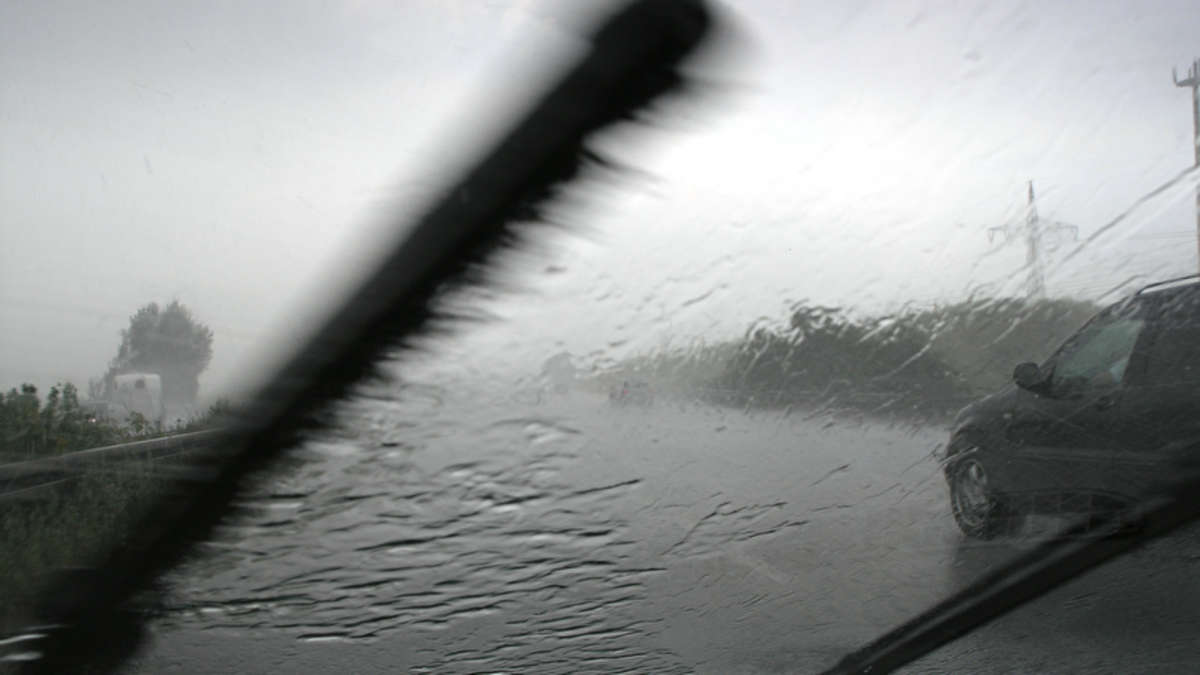 Aquaplaning on the A95: Nine accidents in twelve hours, two at Großweil 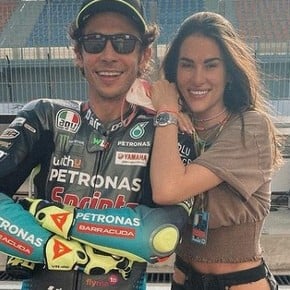 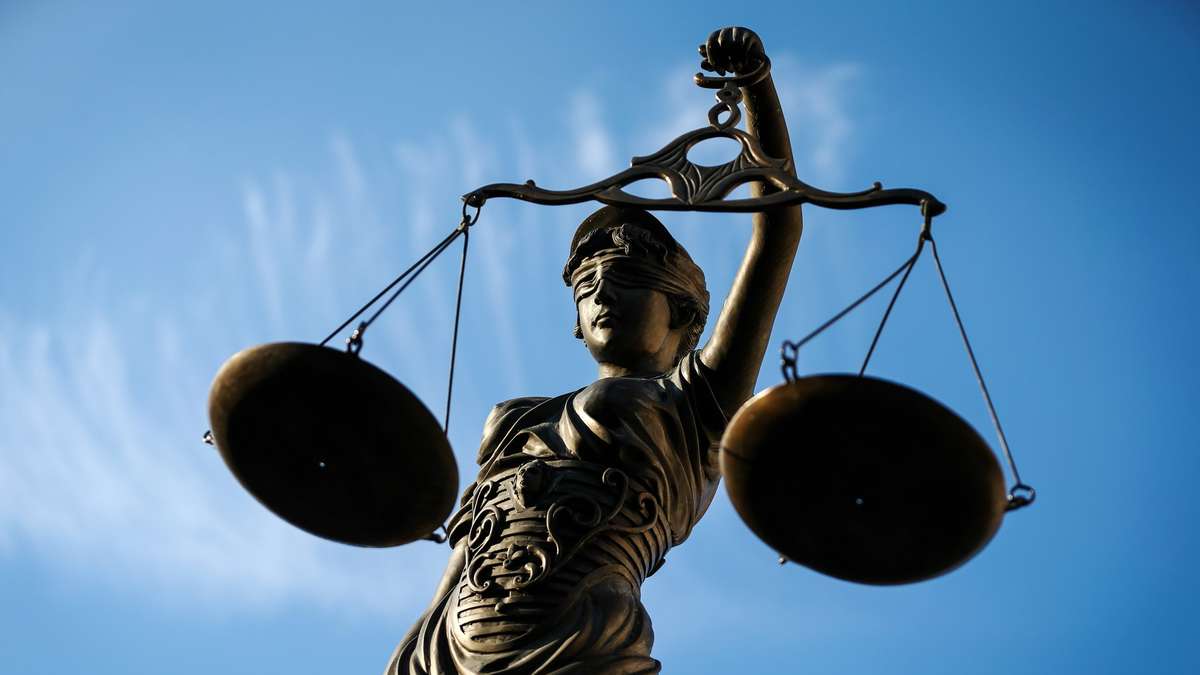 Car races on the Kesselberg? - One defendant convicted of attempted coercion 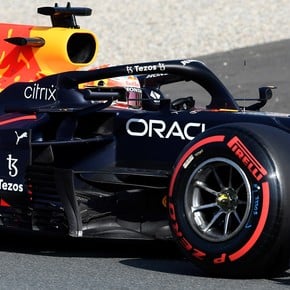