This is the best pop album of the year. Not in Israel, in the world - Walla! culture

The Israeli musician takes the complex relationship between pop, hip hop and rock into the political world. Amit Slonim fell in love with the album "KIDS"

This is the best pop album of the year.

Not in Israel, in the world

There is no way to tie crowns to an Israeli artist without sounding horribly provincial, but the ears do not lie.

Noga Erez's album "KIDS" does not invent a new genre, but takes the complex relationship between pop, hip hop and electronic rock a step further, accompanied by political philosophy.

It's as beautiful as it's subversive

In 2015, Noga Erez was a guest of Shlomi Shaban and the Philharmonic Orchestra at the Tel Aviv Hall of Culture.

She got into the shoes of two huge singers when she performed "Exercise in Awakening" in place of Hava Alberstein, and later shared the stage with Yoni Rechter the Great and performed the classic "The Most Beautiful Girl in the Garden" by Yehudit Ravitz.

In the review I posted about the show I was very buttery to the young and talented singer, but among myself I thought to myself that she got to the peak too soon.

She was 25 years old, fairly anonymous, and had already performed in front of an audience of thousands in the "Mecca" of Israeli music.

I thought to myself that this would be the highlight of her career.

Admits, embarrassed and especially happily, that I was wrong.

A third of a year behind us, and it seems that Noga Erez's "KIDS" can already be crowned the pop album of 2021. Not in Israel, in the world.

There is no way to tie crowns to an Israeli artist without sounding horribly provincial, but the ears do not lie to us.

This happens suddenly on the seventh track on the album, which opens with a male voice passing through an auto-tune and shouting in spoken Hebrew: "Russo, you did not eat breakfast for breakfast."

This Hebrew is so surprising at this point.

What, could it be that this crazy thing we're hearing right now is of an Israeli artist in general?

It’s hard to believe, as hard as it is to believe this fun thing was produced in such a fun year.

Overdose, heart attack and rape: Demi Lovato's new series is part of the problem, not its solution

Almost four years after her debut album, "Off the Radar", Erez returns with an album that is hard not to get addicted to.

There is no sign of the effects of the "curse of the second album", and even vice versa.

Everything that worked on the first album works here as well.

Everything that was immature is gone.

The rhythms that feel like a musical heart attack, in the best sense there is, cause the body to move almost automatically.

And above all, the production that sounds from another world, and on the other hand feels so natural and flowing.

It's not just the sound, but the small nuances that touch almost every sound that comes out of the mouth.

The album sounds like a love product of Kenya West with Billy Aylish, or alternatively of Lady Gaga with Phineas, or Britney Spears with Rick Robin.

The truth is that it's a sound we know.

Erez and partner (for music and life) Uri Russo do not invent a new genre.

This is the loving system that exists between pop, hip hop and touches of dramatic electronic rock that has been confusing conservative music critics for a long time.

You will not hear a better album this year that characterizes this fusion.

Only in the third or fourth listening, when already the musical genius settles properly in the ear, can one sit down and listen to the words properly and understand some complex and unobtrusive messages Erez is trying to cast on the listeners.

Whether it is manifestos in favor of independence, liberation from the shackles of society and recognition of the eternity of the toxic presence of some people in our lives, as well as the futility of living in the shadow of the inevitable death.

Mentions of the Six Day War, the 9/11 attacks and the children who survive the wars and become "naughty" men.

Like her music, the film about Billy Aylish also turns out to be something completely different

In "Fire Kites," which closes the "fun" side of the album just before the last two more jazzy and deeper songs, Erez already throws incendiary kites into the mix along with lewd thoughts of silly teenage girls.

And again, you need the Hebrew reminder ("Clean up the blood a little") to remember that this is not a song by an outsider, but an Israeli who knows the sides, and chooses to sing about "the little girl who becomes a monster."

The question is in whose eyes?

The perfect production, which also includes the wonderful accent that Erez adopts for herself, disguises the radical messages behind almost all this beauty.

It is important to listen to them as well.

Billy Aylish and her brother Phineas have repeatedly clarified their appreciation for Erez's music in the past, and it's hard not to see the mutual inspiration on this album.

"Knockout" totally feels like a hidden Billy song, while "YOU SO DONE" feels like the duet Billy never thought of doing with Britney Spears.

This is not only expressed in the musical imagination, but even the visuals that surround the album, the names of the songs that are sometimes written in small and sometimes capital letters, or the choice to open with a short speech by Noga Erez's mother (her accent is probably the most "Israeli" thing on the album). Of Billy with her brother at the opening of her debut album.

On the other hand it should be remembered that Noga Erez was here long before.

When she performed with the Israel Philharmonic Orchestra, Billy was a 12-year-old girl who dreamed of meeting Justin Bieber.

One can easily bet that on Billy's next album it will be possible to find manga cedar inspirations.

Every song on the album sounds better than its predecessor.

At first listen I thought "VIEWS", which criticizes the scams of the music industry that chases views on social media (but also knows how to fake YouTube hits) is the masterpiece of the album.

What's more, that probably only an Israeli musician can write so naturally about the desire to "not come out a sucker."

But every listen back to the album reinforces the impression that the more modest songs on the album, which less jump on you and shout: "Listen, what a genius I am", hide Erez's true genius.

While the single recorded "NO news on TV" was long ago supposed to become the official anthem of the Corona period (and ironically, it did not happen precisely because of the Corona period), the two songs that seal the album are a complete antithesis to this rhythm.

"Candyman" and "Switch Me Off" ask us to calm down for a moment, take a deep breath, and remember, as if we forgot, what an amazing control Lange Erez has in her voice.

What rare jazz abilities have grown up here under the nose.

The tendency for electronic music seems to have "swallowed" Erez's voice, but repeated listening cancels out that impression.

There is a balance here between all the worlds that Erez rules with an almost annoying naturalness.

Every listen to the album reveals another musical layer that you can fall in love with.

Yes, there is not here the simple trinity of bass-guitar-drums that some of us still expect from a musical masterpiece.

Instead, we need to make a deep jump into the developed musical consciousness of Erez and Russo, and drift into the musical richness that in less talented hands would have become a cacophony, but with them becomes an instinctive classic.

Noga Erez simply set herself too high a standard to continue.

But since I have been wrong in the past to think that Erez has reached her peak, I am willing to bet that her musical highs are still ahead of her.

Now we can only hope that just before she takes off for a world tour, she will remember that the halls in Israel are already open.

This is the best pop album of the year. Not in Israel, in the world - Walla! culture

Grammy 2021: Beyoncé broke the record of wins for any artist - Walla! culture

The mournful singers, the chaotic comeback and Neta's office: 8 albums to go through the quarantine with - Walla! culture 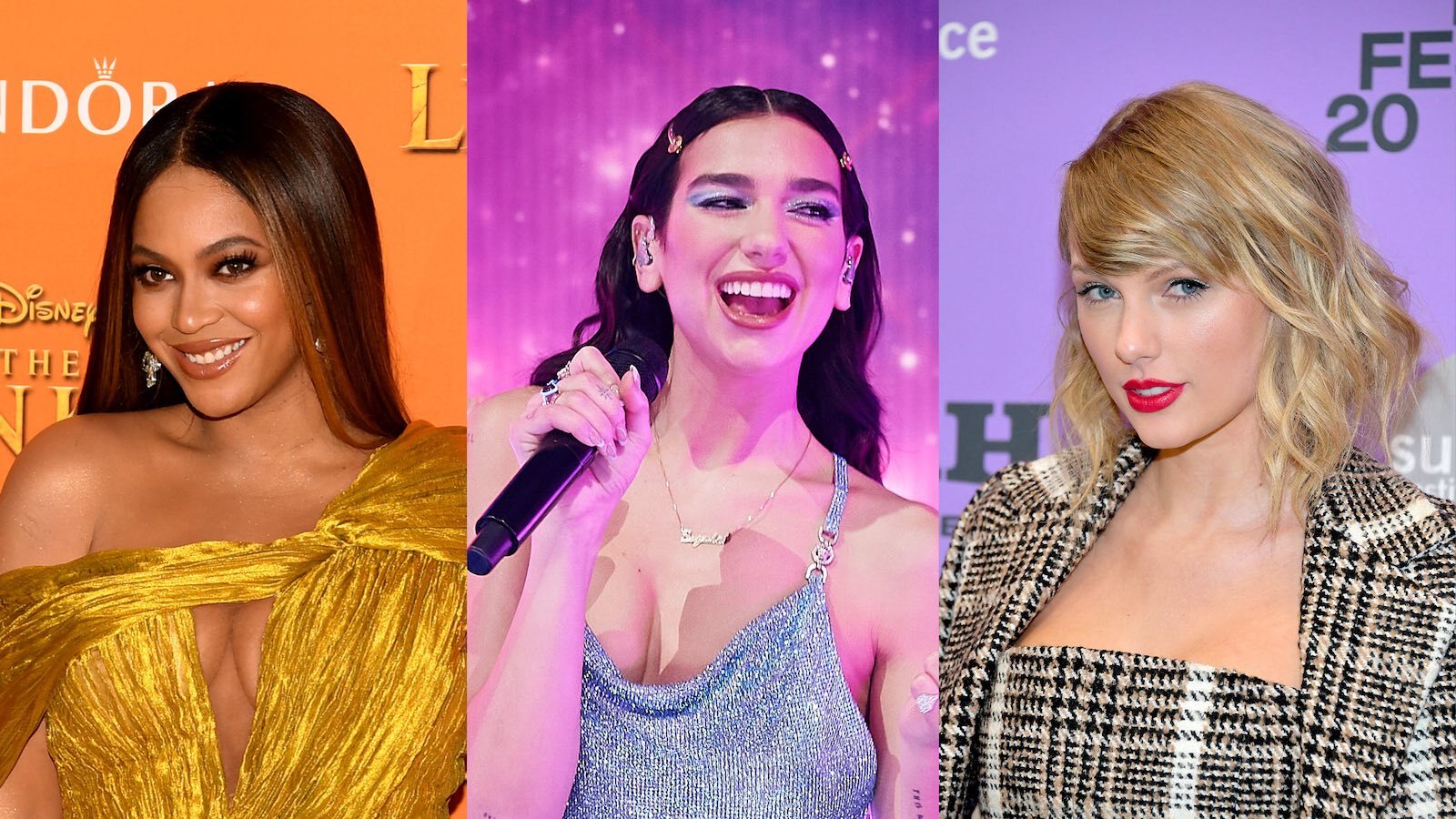 Like watching a car accident: This is how Lena Del Rey became the most hated woman in America - Walla! culture 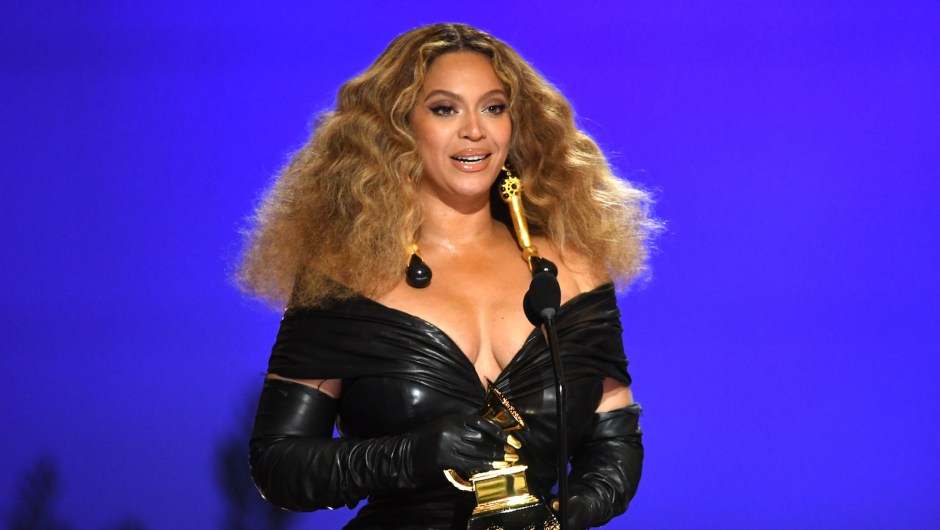 Grammy Awards: Beyoncé becomes the woman with the most wins 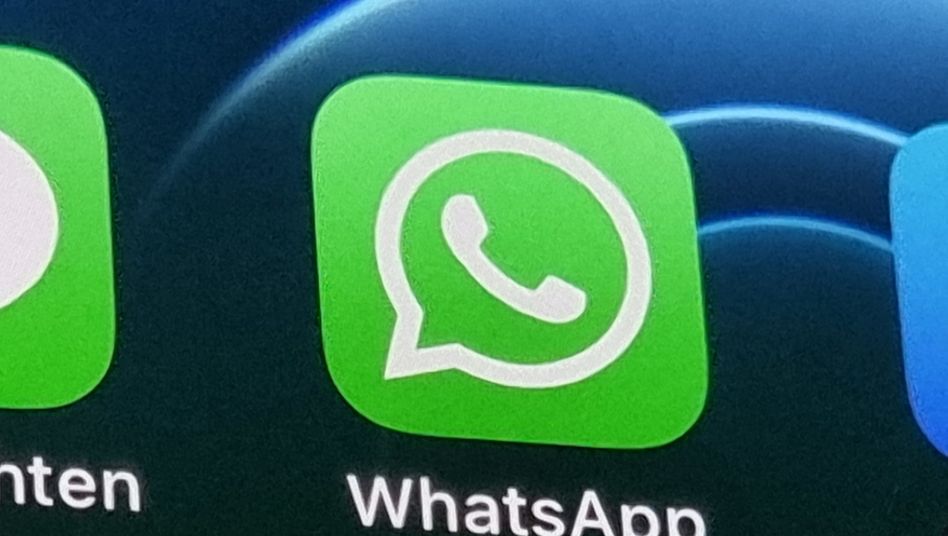