In light of the decision to hold the 2021 Eurovision Song Contest, four possible scenarios were presented for the competition. This is how it is expected to look

Fearing isolation, recording singers in advance: this is what the most unusual Eurovision in history will look like

In light of the decision to hold the 2021 Eurovision Song Contest, four possible scenarios were presented for the competition.

So what happens if one of the singers catches up with Corona in a competition in the Netherlands?

And what happens if one of the delegates is unable to attend?

This is how it is expected to look

2020 was the year the world went into quarantine.

No matter what part of the world you live in, you are confined to homes.

All events, both small and large, have been canceled, including two that we did not believe could be canceled - the Olympic Games that were previously stopped only during World War II, and for the first time in history the Eurovision Song Contest was also canceled.

AHOY, the arena that was supposed to host the competition in Rotterdam, was converted into a hospital for Corona patients, in the Netherlands where the number of patients was growing.

If 2020 was the year of cancellations, 2021 is the year when it is understood that one should live alongside the disease, even in places where the numbers remain high, as is happening these days in Europe.

As early as September last year, the European Broadcasting Union (EBU) announced that no matter what, Eurovision will also be.

This time it was time to get organized in advance, and the EBU prepared four scenarios in advance for the competition.

In Scenario A, amateurs from all over the world flood the streets of Rotterdam with the flags of all countries and there is a big and regular Eurovision as we know and love.

About two months ago, with the rise in the number of cases and deaths in the Netherlands and across Europe, this scenario has fallen out of favor.

Three scenarios remain: Scenario B is an Eurovision with an audience of up to 80% of the hall occupying a social distance and all or most of the artists perform in Rotterdam;

Scenario C means Eurovision with a small audience in a social distance without events in the host city when the artists do not perform in Rotterdam, and Scenario D - Eurovision under closure, no delegation arrives in the Netherlands, the Eurovision will consist of pre-recorded backup performances without an audience.

15 competitors for Israel, some of them strong: What are the chances of Eden Elena qualifying for the finals?

Will Eden's backup tape be the Eurovision show?

In order to prepare for scenarios C and D, all the delegations were required to film in advance their backup appearance by the end of March, in case scenario B did not take place.

Meaning: Already in the Eurovision production are holding recordings of the 39 songs competing in what could become the real competition.

Among these recordings, of course, is also the performance of Eden Elena who represents Israel with Set Me Free.

It is possible that the Eurovision Song Contest will indeed take place in a live format in Rotterdam, but one of the artists will be infected in Corona during his stay in the Netherlands and will be required to be isolated.

Even in such a situation they will use the backup recording.

If you now have the thought "moment wait moment wait moment, this is not fair, there are probably countries that will try to deceive and insert recorded voices or improve the sound", then we will calm you down and say that all recordings have been closely monitored by the EBU.

Each country was given a one-hour time window to record its own song.

During the 60 minutes the artists performed the song three times, after which each delegation was allowed to choose for itself which of the three takeaways to use.

At the end of the allotted time, the delegations were required to immediately upload the final three-minute version of the number.

To make sure that non-kosher things were done, the European Broadcasting Union required participants to upload all the sound files and all the shooting angles from all the cameras separately.

By the way, the Eurovision appearance itself may be different from the recorded backup appearance.

Farewell to the "Next Star": The "X Factor" program will select the representative for the Eurovision Song Contest

Recorded in advance as a backup.

One of the iron rules at the Eurovision Song Contest is that the singing itself, including the accompanists, must be completely live.

The producers of Eurovision 2021 have decided to allow this time to record the accompanying voices that will be part of the playback.

Each country can choose whether to use live, recording, or a combination of the two escorts.

It will still be possible to perform with up to six people on stage, but this time they will be able to be male and female dancers and make the show more colorful.

There is no longer a need to look for dancers who are also singers and vice versa.

At this stage it is not a permanent rule, and this will be re-examined in preparation for the next Eurovision.

Every year, the EBU prides itself on the level of interest that the Eurovision Song Contest generates, with about 1,500 journalists and bloggers coming from all over the world, including non-participating countries.

This year the number will be significantly reduced.

If the producers of the competition go for scenario B, 500 journalists will be allowed to come to the Netherlands to a press room that will be a third of the occupancy.

About 1,000 more journalists will have remote access to a digital press room.

If scenarios are finally decided on C or D, no press room will be opened at all and access will only be remote.

In previous years at this stage all the necessary permits were given to journalists to cover the competition, compared to the year that about a month and a half before the competition, it is still unknown who will be allowed to come, when, and under what conditions.

What is happening in the Netherlands these days?

Like the rest of the European Union, the vaccination campaign in the Netherlands is sluggish and the number of verified corona cases is high. In a country of about 17.5 million inhabitants, between 7,000 and 8,000 new cases are diagnosed daily, and the death toll ranges from 15 to 30 per day.

As of this writing, up to two people from different households are allowed to hang out outside and there is a valid night closure from 22:00 to 04:30. Restaurants, cafes, and closed clubs, you can order takeaways or deliveries. The sale of alcohol is prohibited after 20:00, and it is obligatory to wear masks in public places.

In early April, the authorities in the Netherlands decided to allow the Eurovision Song Contest to be held with an audience of up to 3,500 participants in each of the shows and rehearsals. According to the outline, in order to enter the arena a negative corona test must be presented. Although it was not stated whether entry will be allowed only to local audiences or also to tourists, but if you only have an Israeli passport, you can leave it in a drawer in the meantime. According to the restrictions in the Netherlands, entry is prohibited for those who are not residents of the EU countries or who play. If you are lucky enough to have already issued a European passport, you will arrive with a negative corona check, but there is ten days of isolation upon entering the country. Isolation can be shortened to five days by a second corona test. At the moment in the Netherlands it is not at all happy to see tourists, and when you go to the government website to see what the requirements are before a flight, you will be greeted with the phrase "Do not come to the Netherlands".

Corona or not, Rotterdam or Tel Aviv, Eden Live or Eden on a backup recording - nothing will stop us from bringing you all the news ahead of the most extraordinary Eurovision ever. Eden Elena will participate in the first semi-final (Tuesday, May 18, live here 11 starting at 22:00), and we will shoot her all the way to the final.

On German soil, with clothing that hints at the yellow badge: When Ofra Haza sang at the Eurovision "Am Yisrael Chai" - Walla! culture 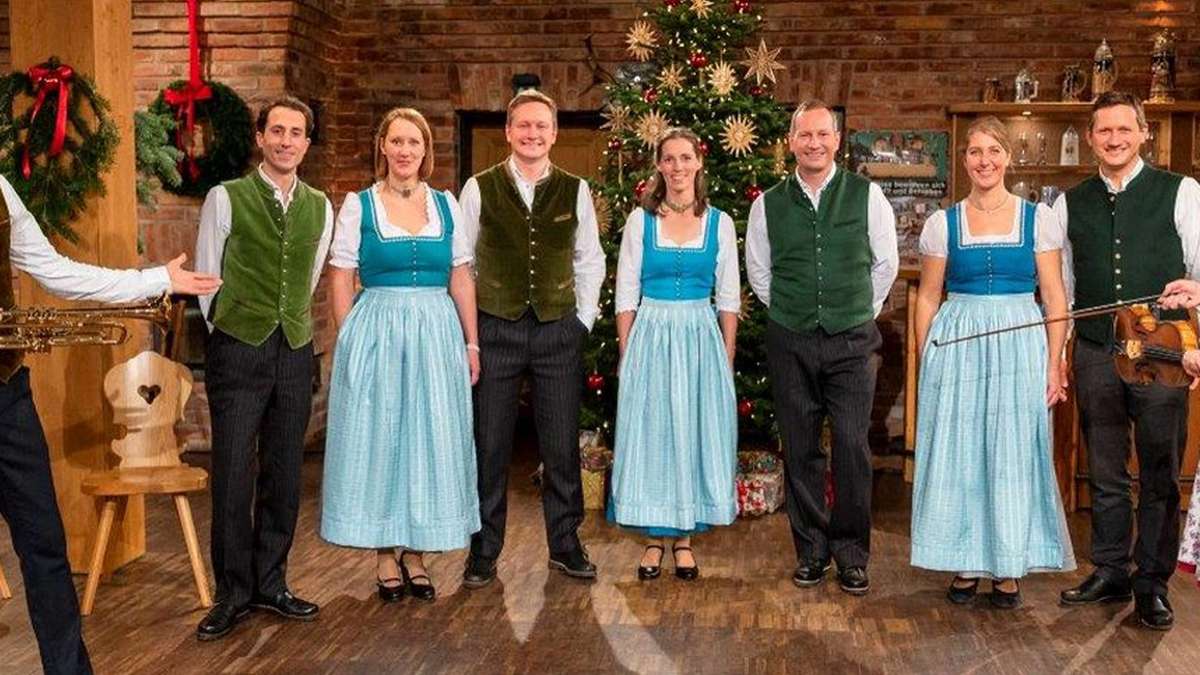 Christmas concert: silent night in the most beautiful sunshine

15 competitors for Israel, some of them strong: What are the chances of Eden Elena qualifying for the finals? - Walla! culture