When it arrives later this year in the main world markets, the first Lotus of the new 'era', that is the Evija electric supercar, will have the task not only of redefining the approach to performance driving in an 'eco' key but also of conquering ... (ANSA) 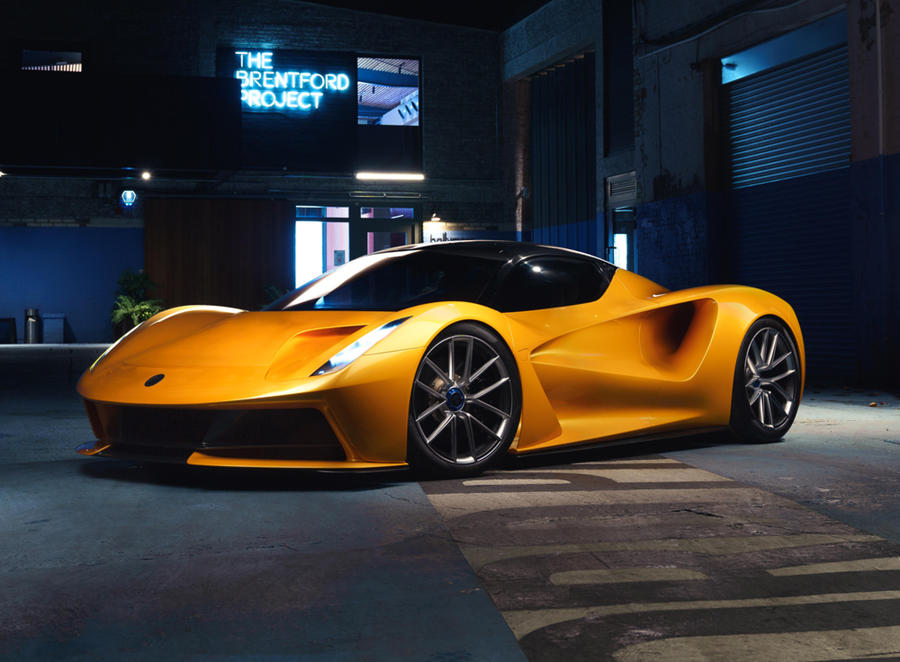 When it arrives later this year in the main world markets, the first Lotus of the new 'era', that is the Evija electric supercar, will not only have the task of redefining the approach to performance driving in an 'eco' key but also to conquer new customer segments, attracting a younger world largely from Generation Z.

Lotus Evija, in the look tradition and innovation coexist

The goal to which Geely - the Chinese group that bought Lotus in 2017 - has focused with commitment in the design and development of the new Evija was therefore to build a car with important performance - for real drivers - but also capable of create a well-balanced mix of high-level engineering, innovative design and 'contemporary' content if not even designed for the near future.

Evija's design was, among other things, recently awarded at the prestigious International Design Awards (IDA) as Product Design of the Year, precisely for its "exceptional ability to extend the limits of automotive design" making it the most premium car. sustainable to the world.

Gavin Kershaw, director of vehicle characteristics at Lotus, anticipated that "Evija will be equipped with five driving modes, each of which distributes power and torque differently."

Adjustments go from 'pure' rear-wheel drive to maximize range, while City-defined provides greater control and decreases the level of regenerative braking to adapt it to urban environments.

Then there is the Tour position, which offers all-wheel drive or rear-wheel drive - the transition takes place automatically - and finally the Sport adjustment, which delivers even more power without eliminating the stability controls and thus increasing traction levels.

Finally, the extreme Track mode, which brings power delivery up to a maximum of 2,000 Hp.

The Evija's battery pack is located just behind the two seats, to replicate the weight distribution of Lotus' previous mid-engined ICE cars.

"The central electric engine - explains Gavin - allows exceptional maneuverability even when the car reaches a top speed of over 320 km / h".

Among the elements being finalized there is also the sound, a feature apparently in contrast with the silence of the electric propulsion.

To its 'landscape' Evija will have to be accompanied by a recognizable and distinctly Lotus sound, which will become an audio model for any future electric car of the brand.

Patrickios was inspired by a true icon of Lotus history, the Type 49. The reworking process began by downloading the engine recording of a Type 49 to the computer and then digitally manipulating the sound to achieve a balance with what is generated by the natural sound produced by Evija's advanced all-electric transmission.

The result, hopefully, should be able to unleash an emotional connection between the car and the driver. 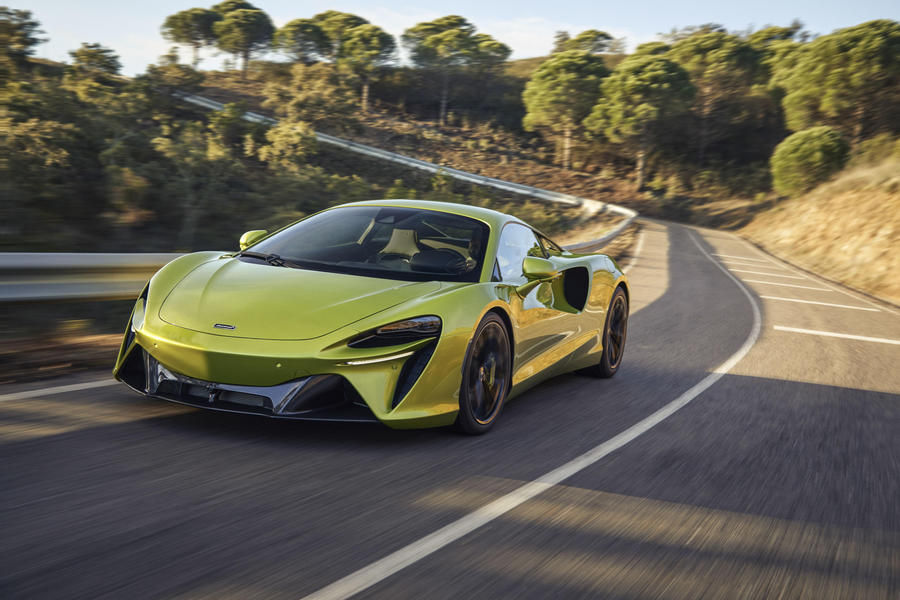 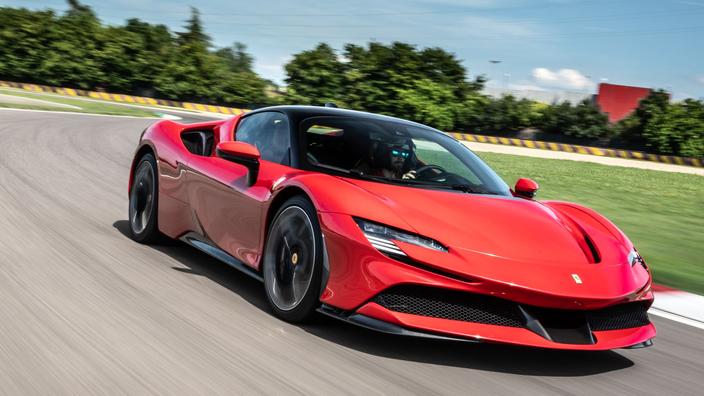