With »Subverse« a sex title made it into the top ten of the Steam sales charts. But does the fan-co-financed PC game offer more than just bare skin? Our author tested it. 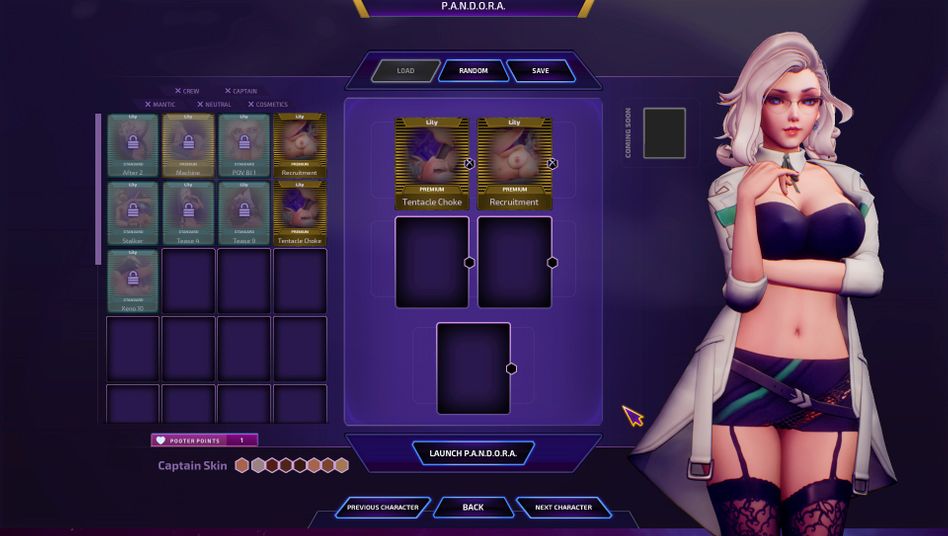 Game scene from "Subverse": The highest of feelings is an orgasm button

The video game "Subverse" seems to prove that there is still a spark of truth in this dusty marketing phrase.

At the end of March it climbed to second place in the charts of the PC gaming platform Steam, only the recently much hyped “Valheim” sold even better.

Such an indie chart topper would be a side note if there wasn't a lot of explicit sex in "Subverse".

Because there is keen interest in this online, but it is by no means sold everywhere in video game form.

In the browser window of curious customers from Germany there is also something disgusting about »Subverse«: »This product is currently not available in your country.«

Behind this is a decision by Valve from December.

The ban makes the success of »Subverse« even more remarkable, because before Valve's intervention, sex games were also selling well on the German market.

The development of »Subverse« began two years ago with just under two million euros, the financial injection came via Kickstarter from interested game fans.

The studio FOW, which according to its own information has not spent any more money on marketing since then, had hoped for at least 117,000 euros.

It takes a lot of patience for the players - presumably mainly players - to see these 3D models naked.

"Subverse" is less of a dissolute sex adventure than a tongue-in-cheek space saga that places a surprising amount of importance on its story.

In it, the nameless captain and his crew of promiscuous scientists and space pirates have to overthrow the Puritan empire.

There is a lot of shooting on the way there.

The playful focus of »Subverse« is formed by a top-down spaceship shooter and turn-based tactical battles against dildo-draped robotic soldiers.

Both play solidly, but are hardly noteworthy given hundreds of similar indie titles.

The whole thing has little to do with the cinematic trailers for »Subverse«.

Even sex in the game is initially limited to allusions, for example in the form of the phallus-shaped spaceships of the hostile (and latently homophobic) "Fuccbots".

Finally, the action in the captain's cabin is reminiscent of a pornographic-themed PowerPoint presentation.

The highest of feelings is an orgasm button, which ends in-out animations played in an endless loop in an unspectacular manner.

These bed stories are so detached from the rest of the story that one could almost forget the existence of this separate game mode called "PANDORA" between space shootouts and ambiguous dialogue sequences.

Some fans of the game were quite disappointed with this implementation of the sex part.

The developers promise you more unusual animations and a closer connection between story and sex for future updates of the Early Access title.

They are also flirting with an interactive virtual reality mode.

There are subversives elsewhere

As far as the 3D scenes are concerned, apart from a few tentacles, the pornographic part of »Subverse« hardly differs from what you can watch beyond the game on relevant clip platforms.

Older, often violent films from the studio can also be found there.

A video with Little Red Riding Hood and the big bad wolf even brought the FOW team a permanent ban on the Patreon subscription platform.

»Subverse« is a long way from crossing the boundaries of such clips.

Despite its name, the game is not very subversive and designed for mainstream suitability.

Subversive video game sex is more likely to be found in smaller games such as the queer cyberpunk visual novel "Hardcoded".

The "Subverse" developers overcome the uptightness for which blockbusters such as "Mass Effect", even known for intimate romances, stand.

But detailed animated genitals and a lack of fear of contact with pornography are not enough to make sex a really good game.

The ambitions of the makers are nevertheless recognizable, as well as the interest of a broad audience.

And his highly polished presentation should help »Subverse« not to land in the dirty corner straight away.

You can download and own this game without being ashamed of it, unlike some other sex games.

By the way, players from Germany will soon be able to buy "Subverse" via a download platform called Streemster.

So far, however, this website, announced with many buzzwords, is not yet available. 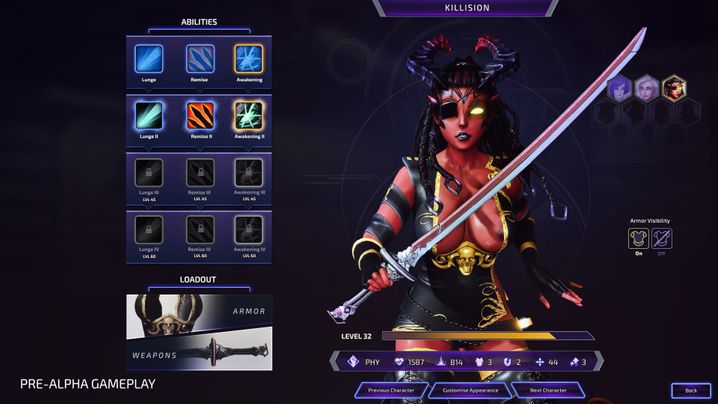 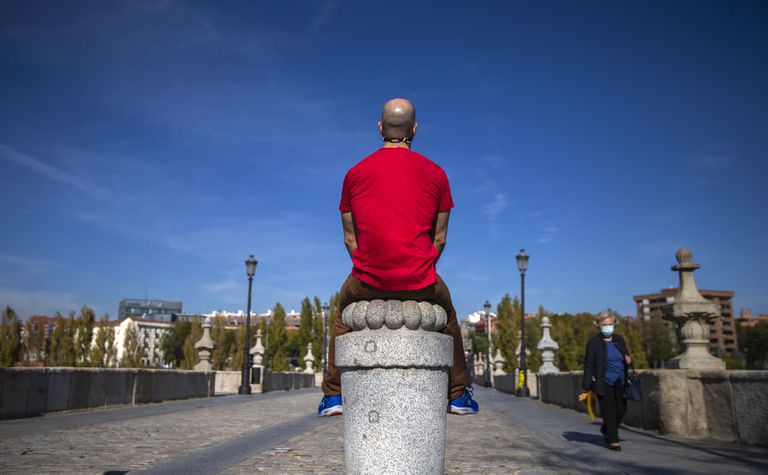 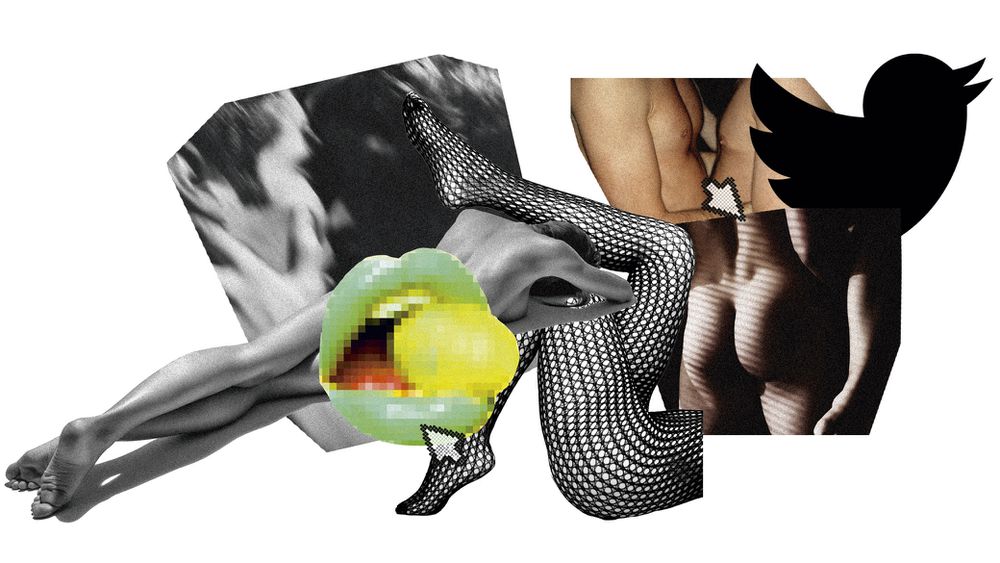 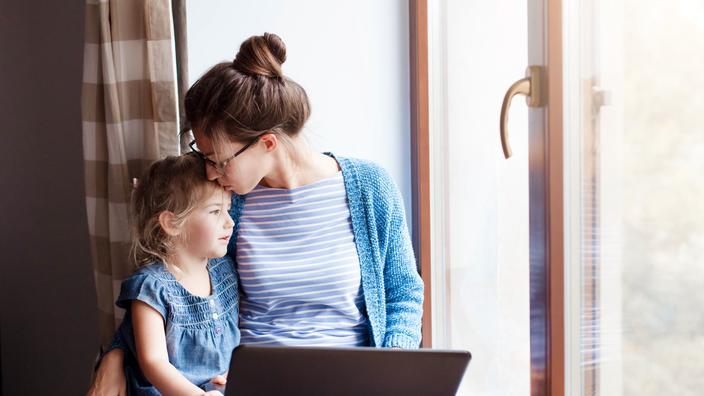 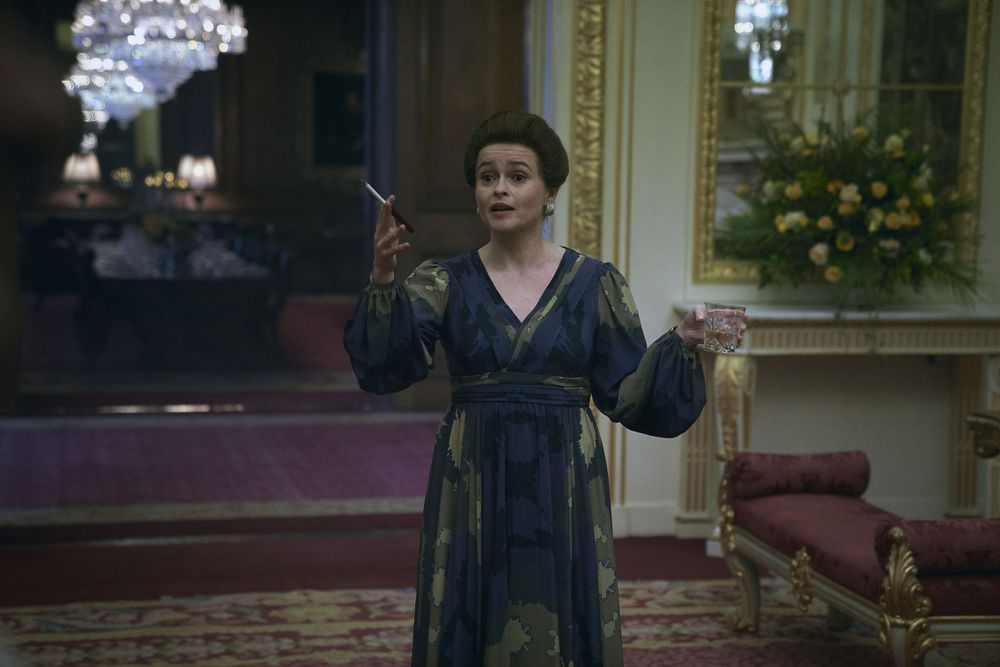