Project in Potsdam - How can leftover corona vaccine be distributed fairly?

The last person to be vaccinated has left, but the ampoule is still half full: How can remaining doses of the coveted corona vaccines be distributed fairly? Potsdam is testing a digital waiting list. 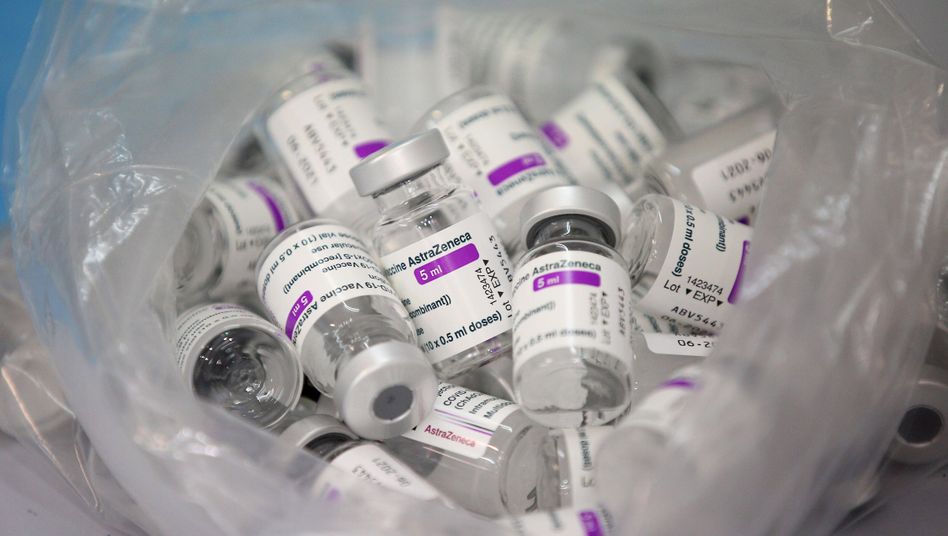 If at the end of the day there are still doses of the coveted corona vaccines left in Germany, the question arises: Who should be vaccinated with them?

The pedestrian passing by by chance?

The security staff in the vaccination center?

Discarded vaccine is of no use to anyone, that's clear.

But far too often, chance decides in which arm remaining doses of the corona vaccines end up.

In many cases, the employees of the vaccination centers do not even know who would be next in line - and how they could reach this person.

The city of Potsdam is now testing a digital waiting list to solve this dilemma.

Short-term vaccination appointments can be assigned via the list.

Only those who are currently eligible to receive a vaccination come up to it.

Currently, this includes people with priority 1 and priority 2.

Whenever, contrary to expectations, doses are left in Potsdam, those registered on the list get a call.

They then have to be on site within 30 minutes, otherwise the next person on the waiting list will advance.

The rush is huge, says Schubert.

In the first four days alone, more than 2000 people registered on the list.

"We were worried that the platform might collapse, but everything has worked so far," said the mayor.

What about the rest of the republic?

So far there is no nationwide uniform rule about what should happen to leftover vaccines.

"The appointment as well as the organization and implementation of the vaccinations are the responsibility of the respective countries," said the Federal Ministry of Health in response to a request from SPIEGEL.

How many cans really end up in the trash?

Corona vaccine doses are almost never thrown away in Germany, according to a survey by Deutsche Welle among the individual federal states.

In Bavaria, a good 3,000 cans have ended up in the garbage since the vaccination campaign began, which corresponds to just 0.2 percent of deliveries.

A thousand cans alone had to be destroyed because the cold chain had been broken.

In Berlin only five cans were thrown away because the substance had been lying around in syringes drawn up for too long.

So far, not a single dose has had to be thrown away in Bremen.

If there is any vaccine left because appointments are canceled at short notice, the vials supplied contain more doses than planned or the substance otherwise becomes unusable, the prioritization usually continues to apply, according to another survey by the Evangelical Press Service among the federal states.

Most regions make do with this by vaccinating category 2 people, for example high-risk professions who can be reached quickly.

In Hamburg, paramedics, police officers or firefighters on duty are vaccinated in such cases.

In a situation in which there are debates about relaxation for vaccinated people, an orderly award is not only a bureaucratic hurdle.

After all, people who have been vaccinated may soon be able to travel, party and go shopping again.

Others would be left behind.

Vaccine pushers, i.e. people who are actually not yet on the line and still gain access to vaccines, harbor societal explosives.

In Halle (an der Saale), police officers searched the offices of the city administration after the city's mayor, Bernd Wiegand (non-party), was unexpectedly vaccinated.

The city council withdrew Wiegand from official business because of the scandal on Wednesday.

In Hamburg, a doctor pinched vaccine for his seriously ill wife.

The vaccination center then released him.

The CDU and SPD want to impose a fine of up to 25,000 euros on vaccinators.

If you react quickly, you will get hold of the syringe

With a list like the one in Potsdam, no one can push their way, argues Mayor Schubert.

Priority continues to be given to those who should be vaccinated first according to the recommendations of the Standing Vaccination Commission (Stiko).

However, the waiting list is not immune to fraud.

Everyone can confirm that they belong to the group that should be immunized with the highest and high priority.

The mayor does not see this as a problem.

"In Germany we always think a lot about who could outsmart the system and how - and then wonder why everything takes much, much longer," says Schubert with a smile.

Fraudsters would have no chance of success anyway.

The authorizations would then be checked on site.

However, the model in Potsdam allows itself a certain degree of flexibility: Those who react quickly get hold of the syringe - there is no distinction between those entitled to vaccinations with the highest and the highest priority.

The decisive factor then is who entered the list first.

An 80-year-old with the highest priority could well have a turn after a 30-year-old father-to-be who, as a contact person for a pregnant woman, should only be vaccinated with high priority.

"Somehow we had to determine the order," says Schubert.

It is easiest to use the time of registration as a guideline.

"If we had differentiated according to the prioritization, it would be much more time-consuming," said the mayor.

"It's not like people wait weeks for an appointment."

In fact, since the start in mid-March, more than 5400 people in Potsdam have signed up on the waiting list, and almost 2500 of them have received an appointment for vaccination.

However, it was not just random vaccination doses that were used.

Vaccination appointments are also assigned via the waiting list at the Ernst von Bergmann Clinic in Potsdam, where the vaccines are administered in addition to the municipal vaccination center.

A question of data protection

“We usually know a week in advance how much vaccine the clinic will get.

The appointments there are therefore not quite so short-term, «explains Schubert.

Most recently, between 450 and 500 people were immunized there per week.

The vaccination list was developed by the e-health provider Samedi, who sells solutions for coordinating doctor's appointments.

The company also works with the Ernst von Bergmann Hospital in Potsdam.

This is how the contact came about, says Mayor Schubert.

The list was ready to go within a few days.

"We could never have done it alone in such a short time," said Schubert.

All information is transmitted in encrypted form; only the end user - in this case the vaccination centers or clinics - can access the data.

The company charges a monthly fee for use, plus configuration costs.

Keller does not want to give an exact amount, but it is not about tens of thousands of euros.

At the moment, so it was said from several federal states, there is rarely any vaccine left.

But that could change in the coming weeks when significantly more doses arrive in Germany and more and more family doctors vaccinate.

If there is anything left with them, they too could access the waiting list, says Potsdam's Mayor Schubert.

“We can only offer that.

Doctors in private practice have to decide for themselves whether they want to use it. «According to Samedi founder Keller, medical practices only need an internet connection.

Other regions are working on similar systems.

For every available dose, three registered vaccinators receive a message on their mobile phones.

Whoever answers yes first, gets the material.

If none of the three people written to respond after 30 minutes, the vaccination wheel of fortune spins again - the next three receive an SMS.

The “Impfbrücke” system of a Cologne start-up was previously tested in Duisburg.

"I don't want to say that we invented the Philosopher's Stone," says Schubert of the digital waiting list in Potsdam.

"But: It's a damn good feeling when you can at least put a checkmark behind the problem." 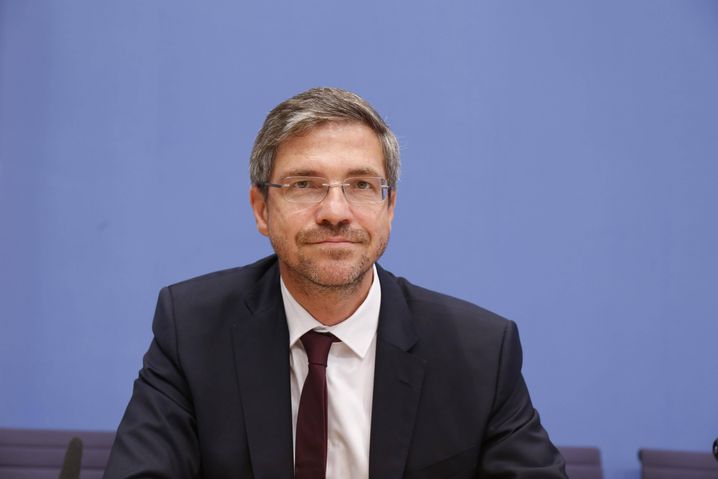 Project in Potsdam - How can leftover corona vaccine be distributed fairly? 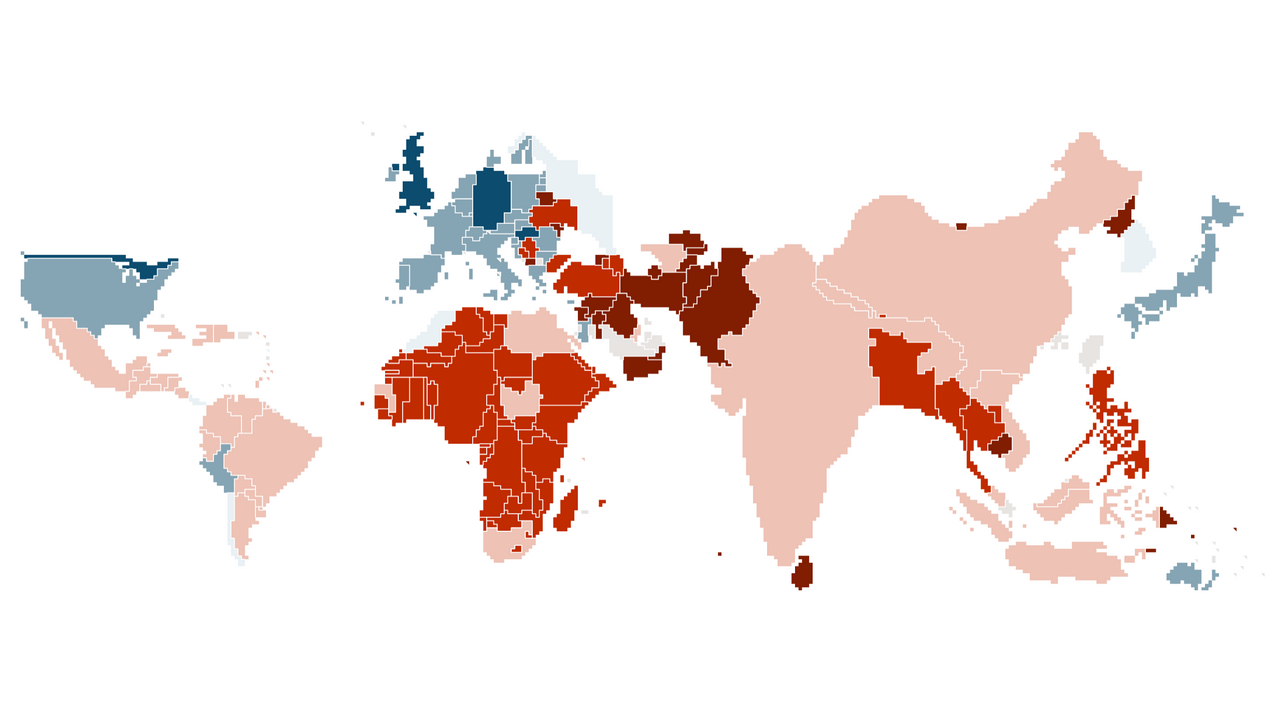 Corona vaccination: There would be enough vaccine for everyone 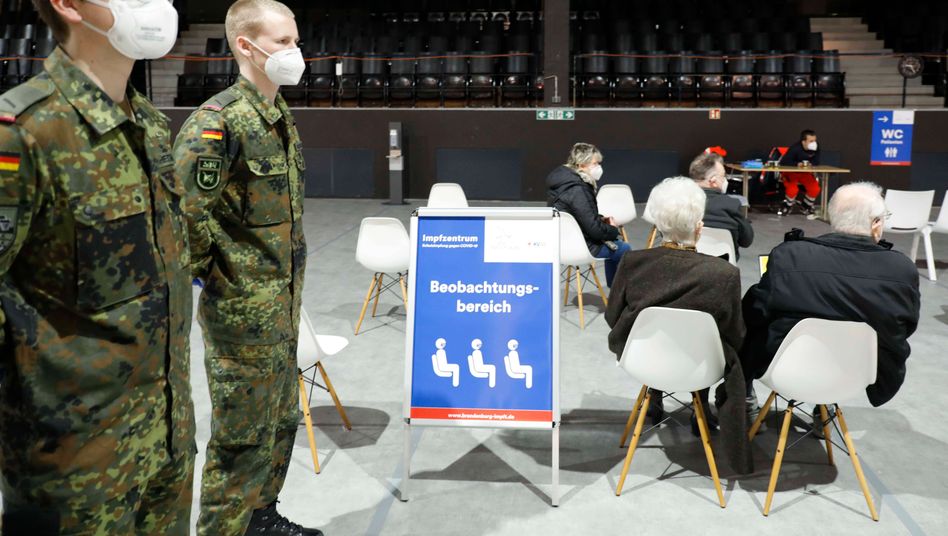 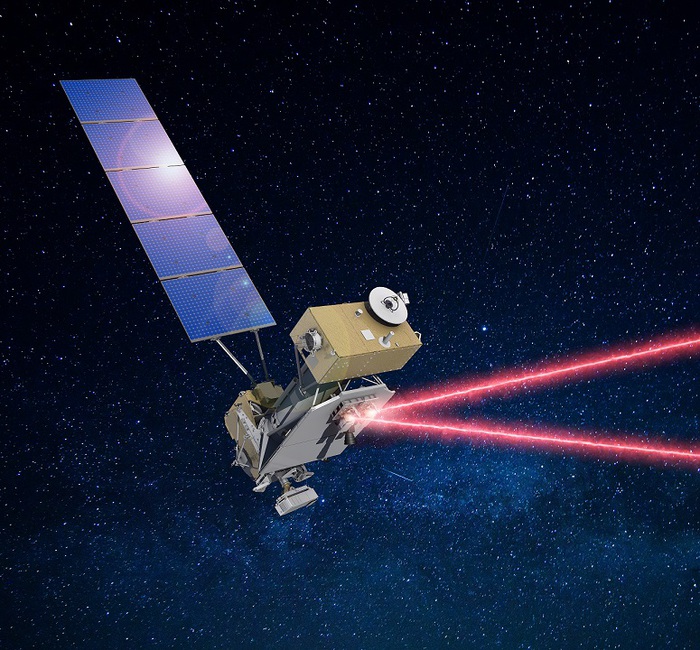 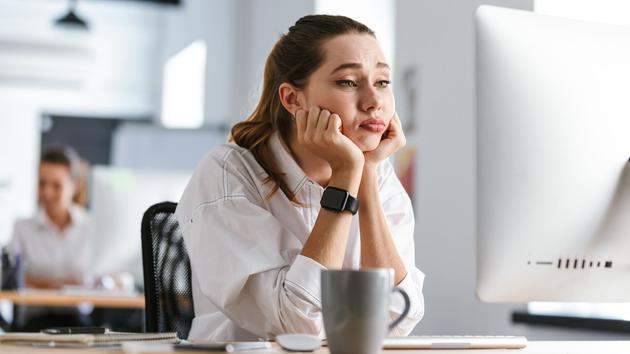