Chambéry: a trade unionist in custody then summoned to court for an anti-police sign

The sign, brandished during a demonstration in November 2020 against the “Global Security” law, bore the inscription “All cops are blue 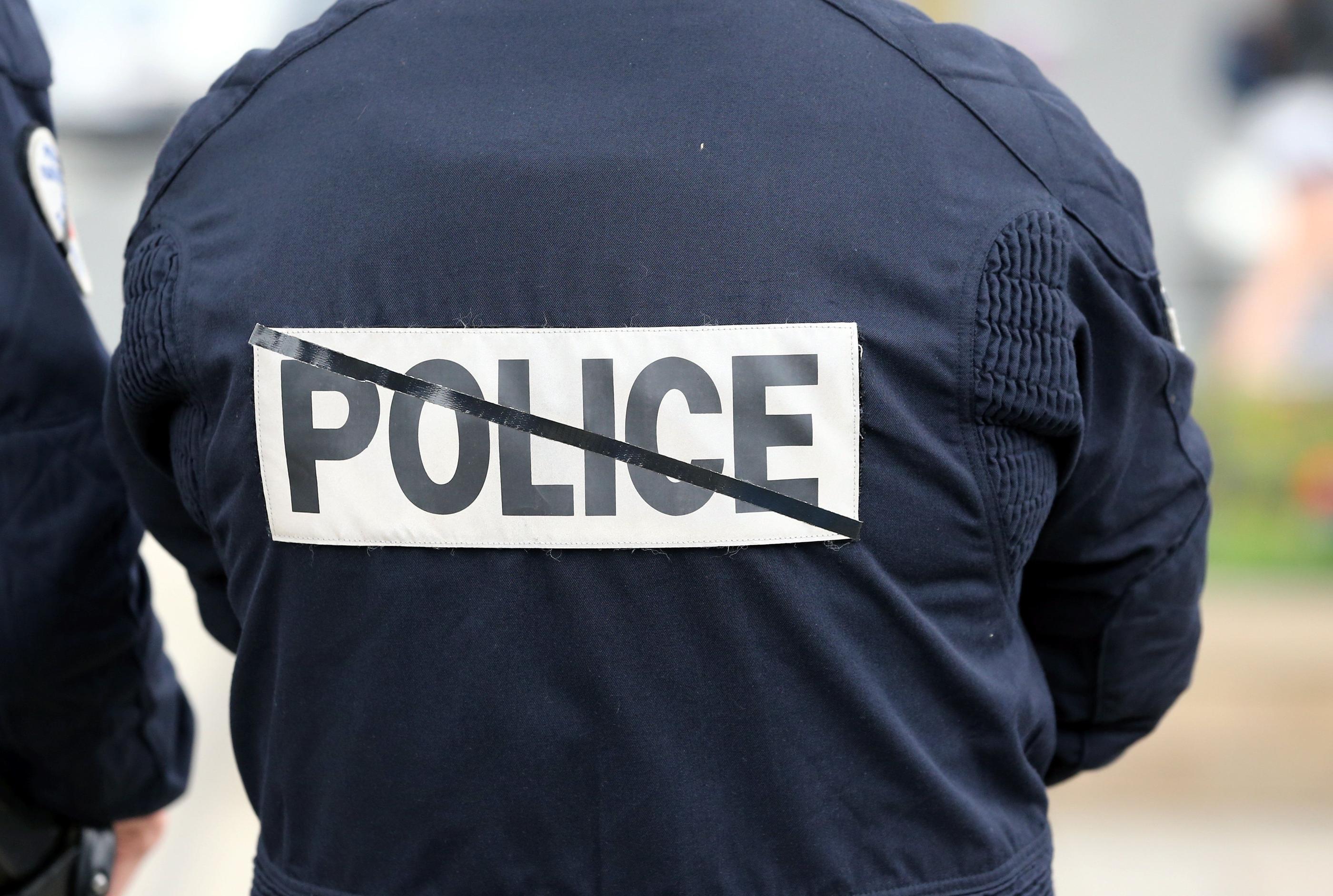 A trade unionist from Solidaires Savoie will soon have to appear before the court of Chambéry for having brandished a sign mocking, photo in support, a commander of the city's police, according to the prosecution.

According to the union, the co-secretary of her departmental union was kept in custody for seven hours on April 8 at the police station, a period which was not confirmed by the prosecution.

The sign, brandished during a demonstration in November 2020 against the “Global Security” law, bore the inscription “All cops are blue”, a reference to the anti-police slogan. “All cops are bastards”.

This version was intended as an ironic allusion to a jet of blue corn powder made by a protester during a previous rally, organized against the pension reform in February 2020 in front of the office of Savoy MP Patrick Mignola (MoDem).

The parliamentarian's premises were that day protected by police officers who had, for two of them including the commander in question, received this blue powder, the composition of which was not known at the time.

Other convictions in the same context

For this action, a market gardener from the Confédération paysanne was sentenced for “violence”, in June 2020, to three months' suspended imprisonment, and to pay 700 euros in damages to the two police officers.

The legal qualification of "contempt of a person holding public authority" was retained against the trade unionist carrying the sign.

She will appear on summons by a judicial police officer on July 1 at the Criminal Court of Chambéry.

The local Solidaires Union denounced in a press release "a political trial".

"These intimidations will not silence us," says the text, "any more than they will weaken our struggles against police violence and authoritarian abuses by the State".

Chambéry: a trade unionist in custody then summoned to court for an anti-police sign 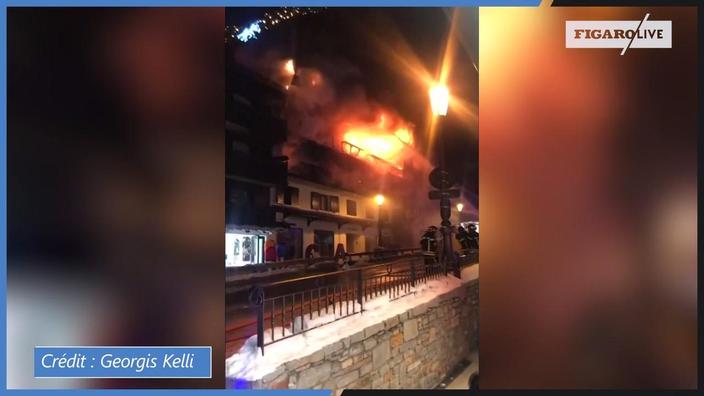 Courchevel fire: the indicted released, after a procedural error 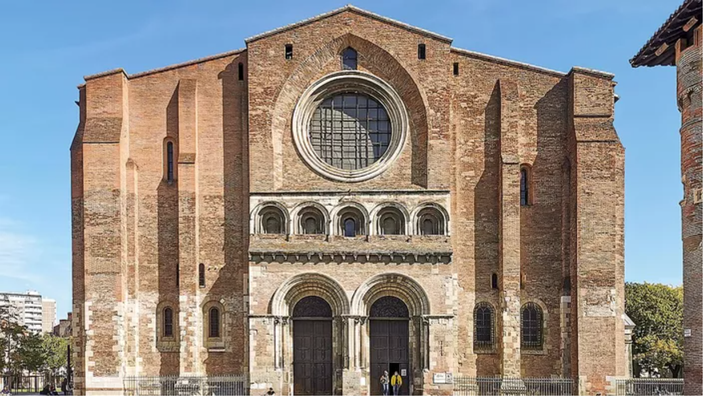 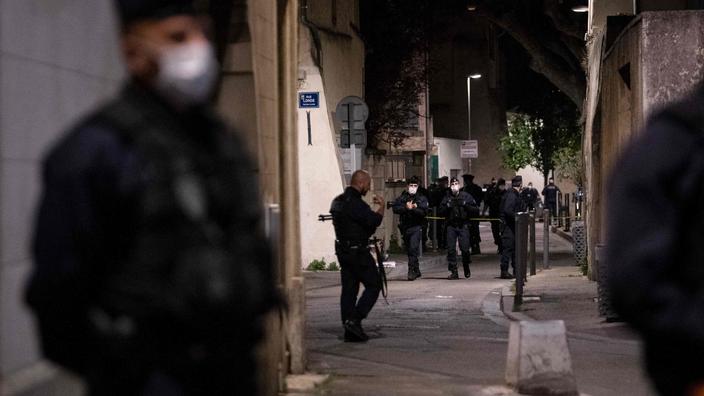 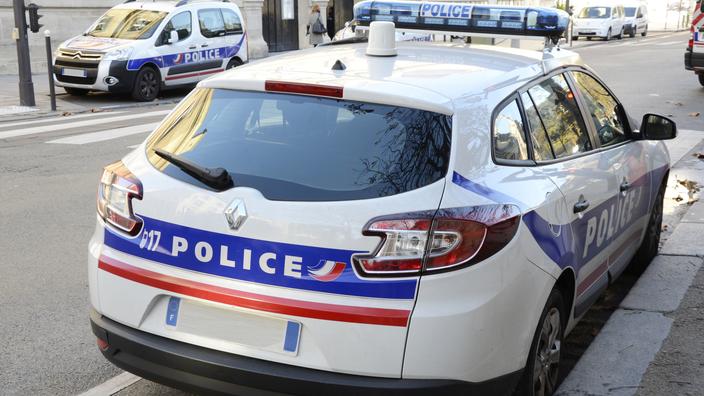 Ikea trial for espionage: the curious role of a Val-d'Oise police officer 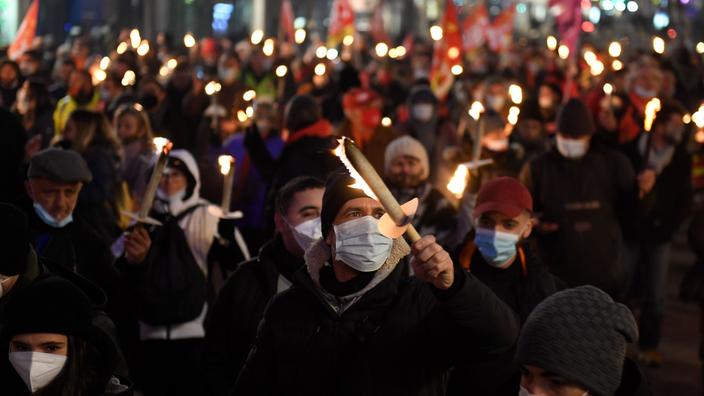 Protesters brave the Marseille curfew to denounce the "social disruption" 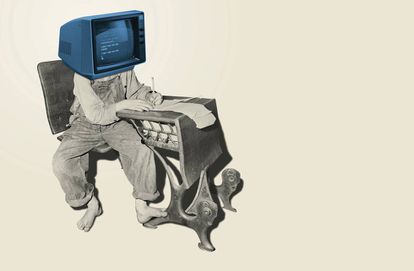