Sascha Lobo: Why I make my own corona rules

The state corona rules are now completely incomprehensible and nonsensical. Out of sheer self-defense, our columnist therefore follows the Lex Lobo. 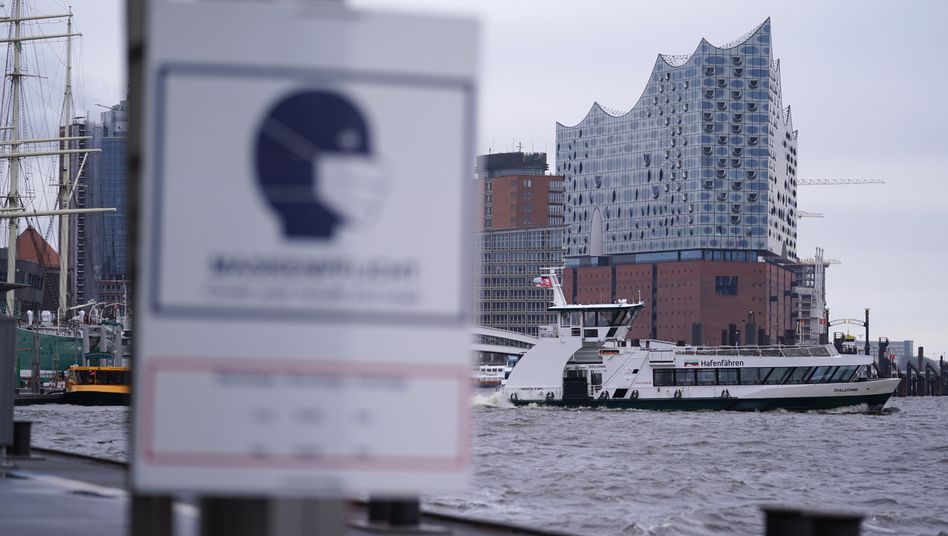 Hello, I realize that it is not without problems - but I have now made my own corona rules.

And that out of self-defense.

impossible to follow the complexity and the ludicrous scope, including the constant changes.

impossible to see consistency, logic and reason in it.

Instead, I have developed my own corona rules based on the knowledge of experts conveyed through the media, from situational considerations and also according to tolerability.

They work much better for me than the rules of the state and state of Berlin in which I live.

If only because after a year of pandemic I can still use it without going nuts.

Perhaps this is similar to diets: the best is often the one that you can stick to and rarely the one that works best on paper.

And that the danger lurks indoors and hardly outside.

Or that it doesn't make a particularly big difference whether one person comes to visit or a couple who live together anyway.

By the way, in many (but not all) cases they are tougher than the official ones, but that's not really the point.

Because although I can justify my position to myself and the public, I don't think this development is particularly good.

It just seems to me to be less bad than what is currently on offer in terms of official, pandemic requirements.

Every now and then I do something in everyday life that, according to the current research situation, is unproblematic or extremely sensible, but in fact forbidden.

At this point I would like to remind you that in Hamburg seriously - I don't make it up!

- the mask requirement applies in this way among other things:

People are not very good at following rules they don't understand, and that is dangerous in times of a highly contagious pandemic.

In no second would I downplay or deny the danger posed by the coronavirus, but I consider my own measures to be more efficient for my situation than taking off the mask in front of house number 7 on the day before May 1st at the strike of 4 a.m.

Now comes the nationwide emergency brake as a reaction to the federal, ministerial small states.

It's like trying to put out a fire by reading out the chemical formula for water: Complicated, narrow-minded, counterproductive.

The chart published by the federal government is an international magnet for ridicule.

It is an if-then matrix with 62 fields for 10 categories, 6 sub-subcategories and 4 incidence areas as well as 11 different colors and gray value gradients.

Such a complex diagram is used to explain space shuttles in other countries.

The graphics are not badly done.

She only has the thankless task of explaining an overcomplicated package of measures, a compromise between Merkel's desired toughness and the ministerial sobriety, which is not the best, but

worst of both worlds

Because the federal emergency brake feels very hard, but is not very effective.

What you can also see from the fact that experts are already calling for more extensive measures.

Then tighten, loosen, tighten again - it sounds like the guarantee of constant ups and downs. Quite apart from the fact that while everyone emphasizes how quickly and effectively one has to act now, the federal emergency brake is only there for that Forcing countries to comply with their own self-chosen March 3rd agreements.

This absurdity is completed by the exceptions: From an incidence of 100 there are curfews and lots of outdoor restrictions, but up to 200 schools remain open and offices are not closed at all.

Although we have long known that indoors is the problem.

I do not understand why this data situation is hardly discernibly reflected in politics.

Such omissions, the overcomplicatedness and the political back and forth as well as the incomprehensible patchwork of state corona rules are reasons that allegedly so many people have enacted their own pandemic rules (and are also following them).

Unfortunately, the development of private rules across the board, the privatization of pandemic sanity, has at least three unfavorable consequences:

To be honest, I can see that in myself: I now view every new state rule with a certain suspicion - at least until it has been commented on and evaluated by a knowledgeable person.

I have set up a kind of personal, secret Corona assessment team, with two dozen people and institutions from Mai Thi Nguyen-Kim to Christian Drosten.

So secretly that the members of this staff do not even know that they are feeding my daily all-star corona briefing with each of their statements.

Here, too, I am convinced that I am not alone with this approach - only that most people should have different sets of confidants and institutions.

Which in turn is completely okay in most cases, of course, but in worse cases it is a blast bag cabinet cast together on Telegram.

The real danger of the inevitable privatization of reason results from this: In addition to cases of toxic pseudo-reason, it produces the creeping rejection of new rules even by level-headed people.

With the climax after a barely bearable year of pandemic turmoil.

At some point, even the most well-meaning person just can't do it anymore.

Some even threaten to fall into an all-care cynicism.

That point is near.

Just at the moment when hospital medicine warns that we will have full intensive care units in one to two weeks and possibly triage as a result.

So the forced medical decision about who is allowed to live and who has to die.

In relation to the entire population, it is roughly the worst time for private corona regulations.

I am aware of this - but I demand logical, well-explained and effective rules from the state.

Otherwise I'll stick with mine. 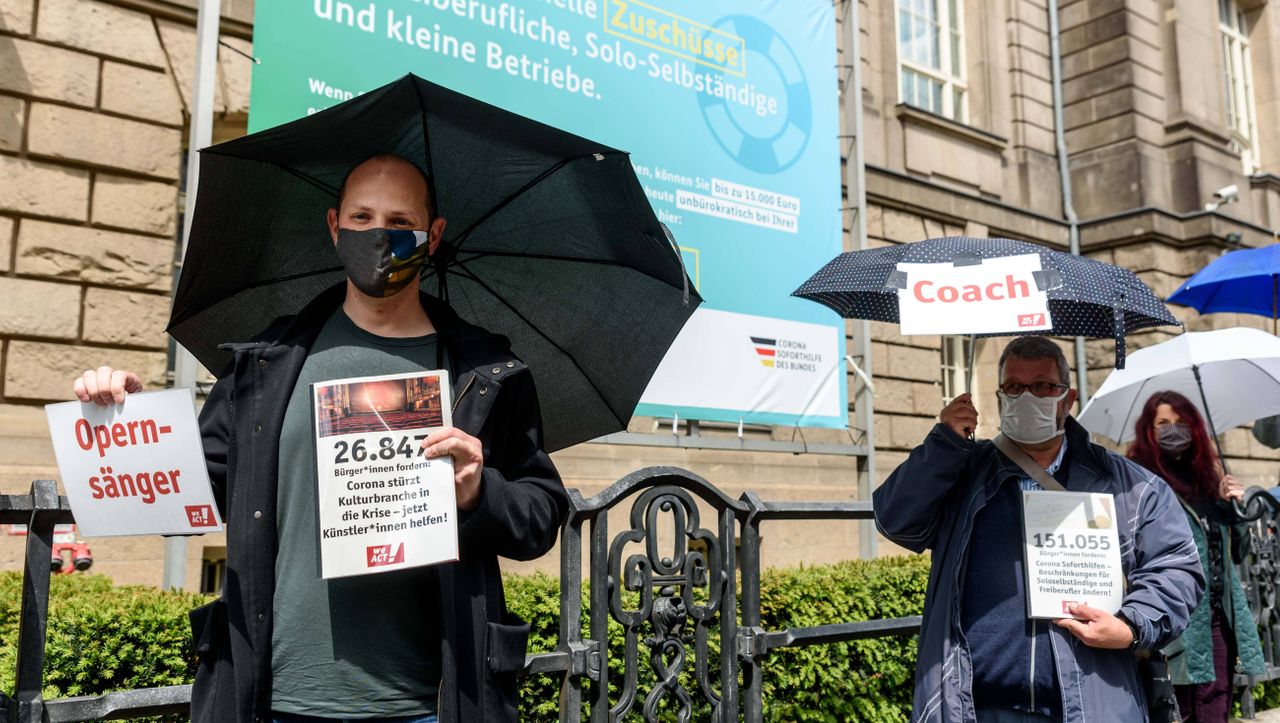 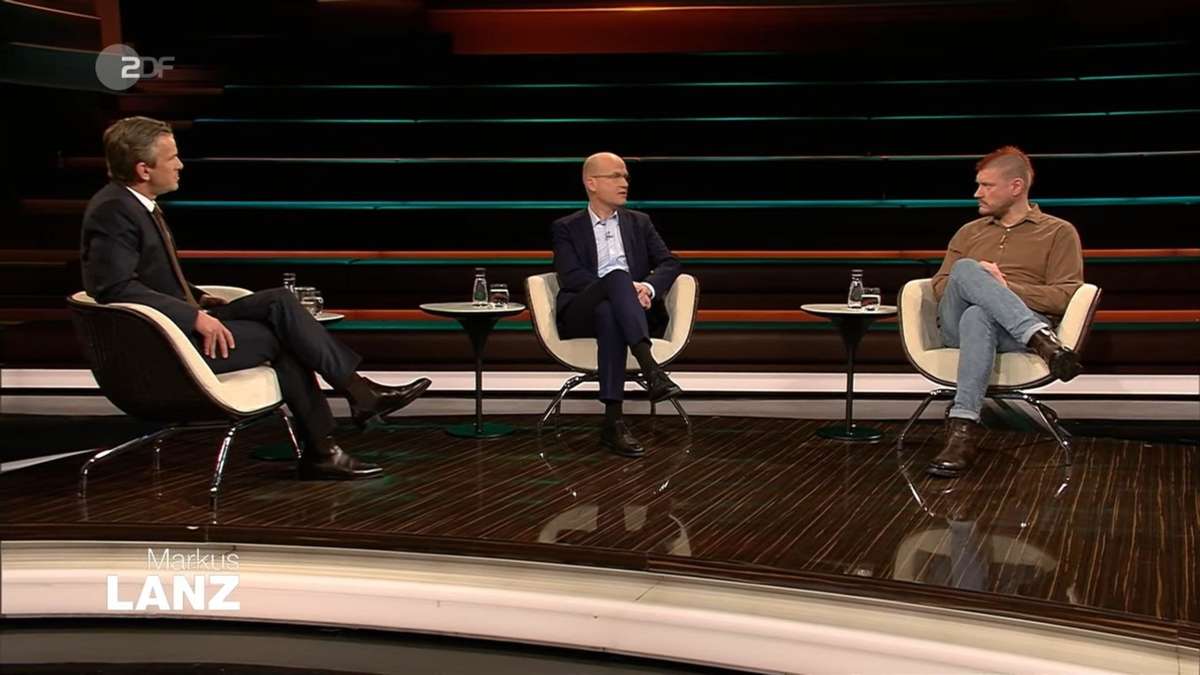 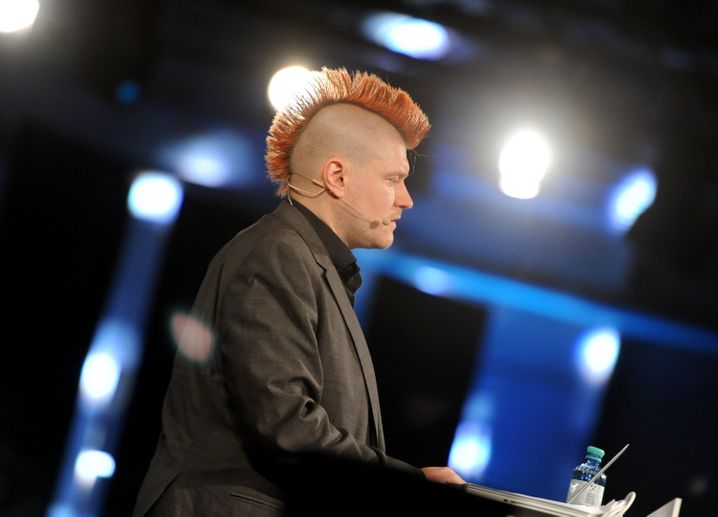 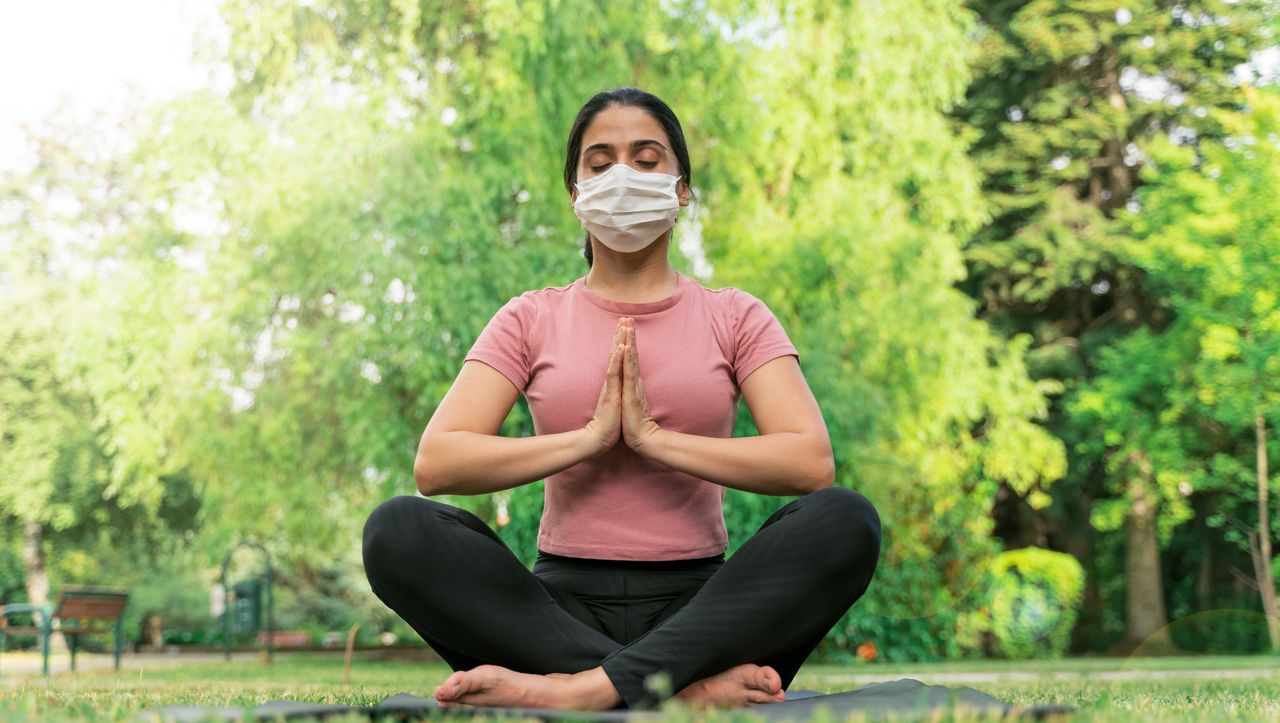 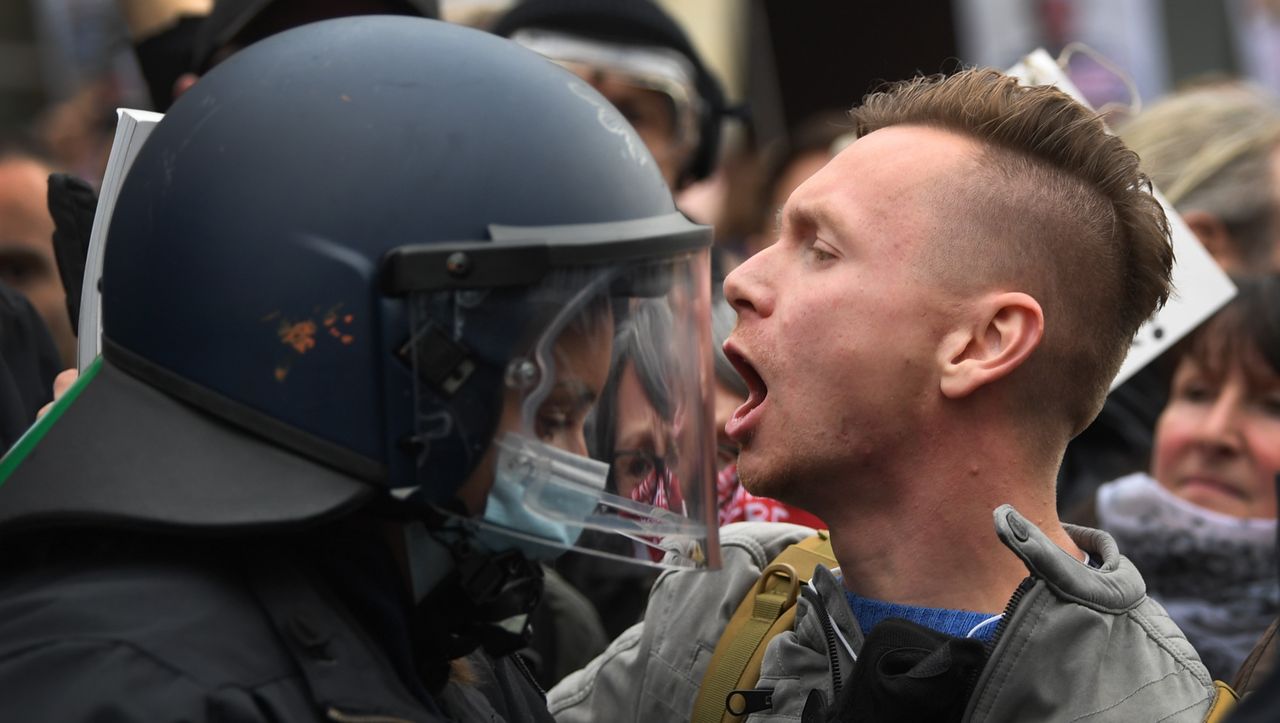 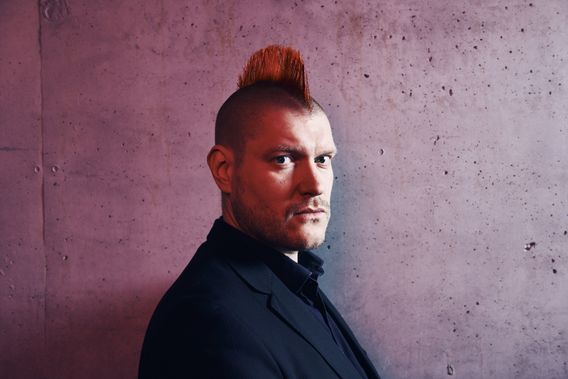 Corona crisis: How I made my peace with Corona - column 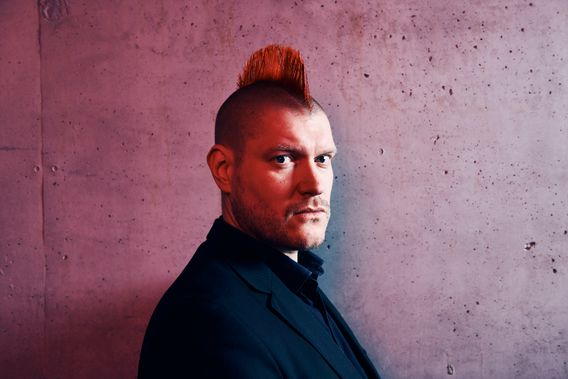 Sascha Lobo on Corona cynicism: How nice it was when the B 117 was just a federal road 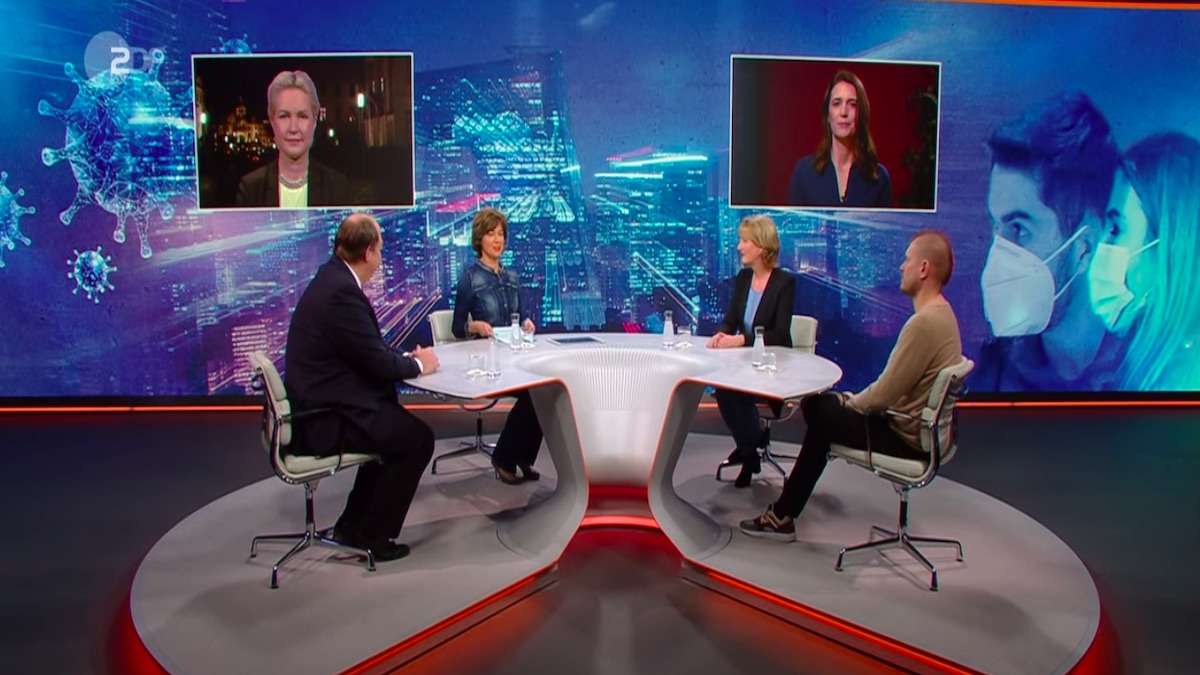