Yahoo !, the decomposition of one of the pioneers of the internet

The company will close its question and answer forum on May 4, one more step in the decline of a proper name of the Network that is getting closer to signing its definitive death. Facade of the main headquarters of Yahoo!

The past decade was an ordeal and this one, almost just released, does not invite optimism either.

has accelerated its decomposition and the last episode of this fall without a network will be the closure on May 4 of its question and answer forum, known as Yahoo!

One more step in the decline of a proper name, in capital letters, of the internet.

At its peak, in 2000, it was worth $ 125 billion on the stock market and accumulated all kinds of services, from Messenger-type chats to geolocation or translators.

Too pioneering for a digital world that was not yet ready for so much innovation.

From that immaturity of the market, Yahoo!

he plunged into a heap of nonsense.

Miserable million dollar purchases, such as the web hosting service GeoCities in 1999 and the blog site Tumblr in 2011;

back and forth of managers;

vagueness in your product;

and the theft in 2014 (although it was known two years later) of more than 500 million accounts and passwords of his clients were putting nails in the coffin.

To avoid the final signing of his death certificate, in 2016 he sold most of the business to Verizon for 4.4 billion euros, just over a tenth of what Microsoft had offered for the company ten years earlier.

It did not work.

“Verizon thought it would be able to offer more digital services, such as artificial intelligence and cybersecurity, with the purchase of Yahoo !, but it has not happened.

It has not been able to integrate it, ”says Miguel Ángel Morcuende, an expert in digital transformation.

Like any empire in decline, the company founded by Jerry Yang and David Filo in 1995 will avoid disappearing at all costs.

In this exercise of survival he wants to hold on to his good behavior in Japan and 15% in his power of the Chinese giant Alibaba.

Compared to what it once represented, a few crumbs;

but, as Miguel Ángel Díez, former director of Yahoo!

and CEO of the page for European students Erasmusu, it still brings him some assisted breathing.

It is complex, but in the long term it is very likely to happen.

Big ones the size of Ya.com and Wanadoo, although they were not far from the weight of Yahoo !, they ceased to exist at the time despite the fact that France Telecom left good money on their purchase ”, he reasons.

until 2008, it points to the purchase by Verizon as one of the latest movements aimed at definitively dismantling this internet colossus.

it is no longer a company.

It was bought with the idea of ​​having content, of taking advantage of the strength of some of its verticals, such as finance or sports in the United States.

However, Verizon has been slowly killing these brands, keeping what worked, "he says.

Reversing the drift that the company has fallen into seems like a pipe dream.

At least that's how most experts understand it, who take for granted and almost forgotten the time of the reign of the Internet of Yahoo!

Morcuende points out that if they had created a culture with their own mission and vision, capable of developing a platform that had all the necessary ingredients to succeed in this digital age, in Silicon Valley they would have written a different story.

, in English— that brings oxygen to the company;

but I am not sure that it is possible or if they know in what niche they could find it ”, he says.

Commercial use of the forum

Answers it is clear that they will not find that catalyst, especially because it has been a service lacking in evolution - and digitization bypasses products if they do not adapt to new circumstances - whose closure is preceded by an era of

As Díez points out, the commercial use of the forum by third parties, at times spurious, did not help the vertical improve its reputation either.

“Many organizations wrote false questions with false answers to rank in search engines.

As it was something they could automate, they flooded the platform with business garbage, ”he ditch.

Faced with such a bleak future, it's hard to predict how Yahoo!

redirect your steps after crossing the point of no return.

Overnight it won't leave users without email service, without the weather forecast or without corporate historical data through the vertical Yahoo!

Small remnants that the competition has not wiped out as quickly as the other services.

They are much faster and more reliable.

it was a pioneer of the internet, although at the moment it is staggering and bordering on disappearance ”, argues Morcuende.

It gives the impression that the only certainty with which the organization lives is to know the exact date on which it will enter the history books of the internet;

and not only as a pioneer, but also as a giant defeated by digitization and by a huge amount of strategic errors.

Its privileged position proved insufficient to dominate a market that fell into the hands of the usual suspects: Google, Apple, Amazon and Facebook.

“The brand itself is tainted.

Many people associate it with the past and a bit of joke, as with its question and answer forum.

I see it complicated.

Too much effort for very uncertain benefits ”, concludes Díez. 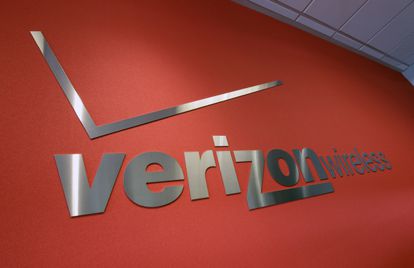 Yahoo !, the decomposition of one of the pioneers of the internet 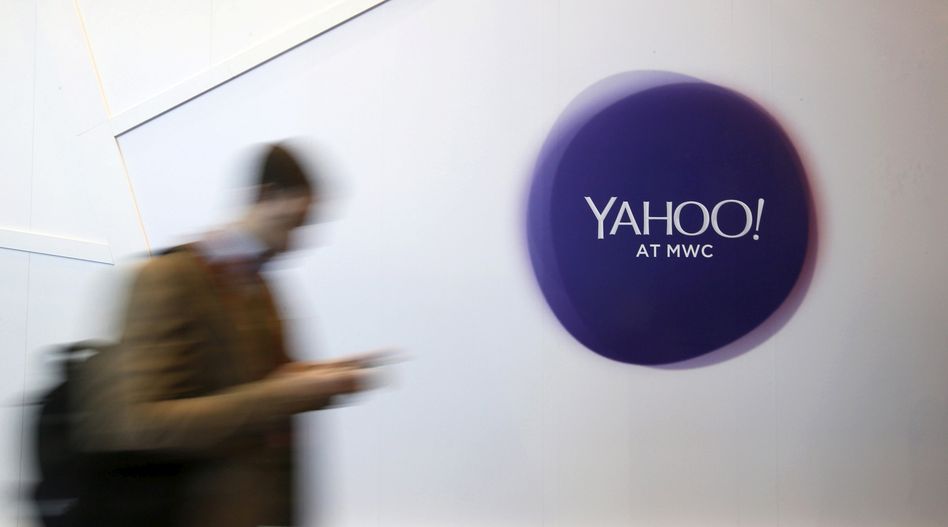 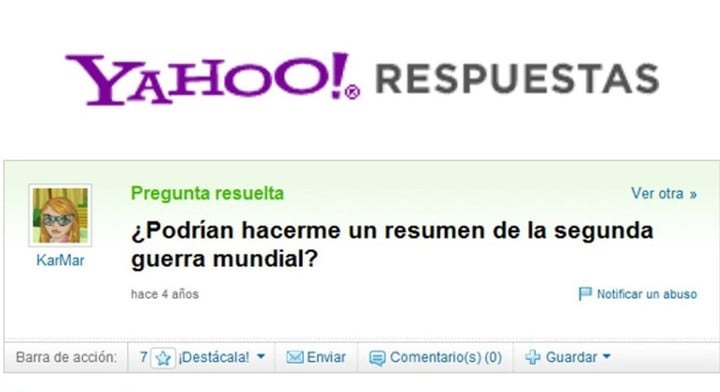 Yahoo Answers closes forever on May 4 after 16 years online 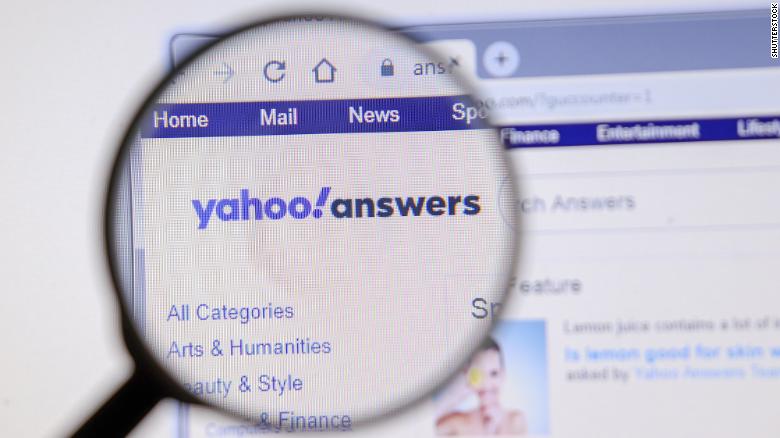 Yahoo Knowledge+ announced that it will stop serving Internet users, lamenting the loss of 15 years of "good partners": tears of the times The (Yahoo Insur) service will be closed next month