Where today nothing but rubble can be seen, lush ferns and palm trees once thrived. The discovery of a new species of dinosaur in the Atacama Desert shows how drastically habitats can change. 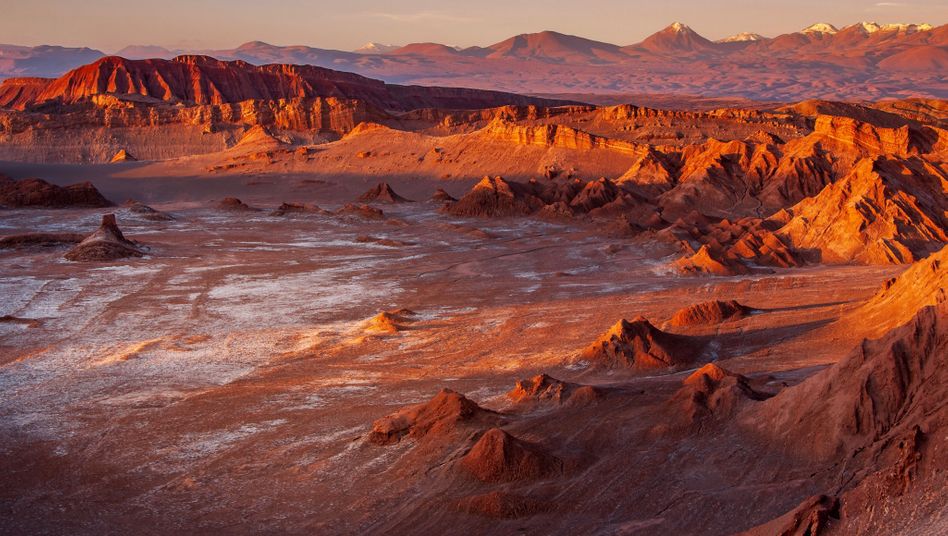 Atacama Desert: If you want to survive here, you have to get by with little water

Scientists have found the remains of a dinosaur belonging to a previously unknown species in the Atacama Desert in Chile.

Today the region is considered the driest desert in the world, but millions of years ago there must have been lush vegetation.

Because the now discovered dinosaur fed on plants.

The researchers named the dinosaur Arackar licanantay, which in the language of the indigenous people of the Lickan Antai means something like bones of the Atacama.

The species belongs to the titanosaurs.

Arackar has a narrow head, a long neck and a long tail.

Compared to other dinosaurs, the animals' backs were unusually flat.

This is what the Arackar licanantay must have looked like

At six meters, a tiny thing

In addition, it was unusually small for a titan with a length of a good six meters, other species were up to four times larger. However, if the remains belonged to a young animal, scientists cannot say exactly how big adult Arackar became. The remains had been discovered in the early 1990s, but only recent research showed that it must be a new species.

According to previous studies, the Arackar lived around 66 to 80 million years ago during the Cretaceous period in the midst of flowering plants, ferns and palm trees. An absolute contrast to today's flora of the Atacama, where it has not rained for years. The reason for this is the location of the Atacama: In the east it borders on the Andes, the winds coming from there are dry and do not bring any precipitation. In the west, the cold Humboldt Current prevents rain clouds from forming. The Atacama Desert is considered so inhospitable that it could be a model for life on Mars.

So far, the remains of titanosaurs have rarely been discovered in the western part of South America, but several species are known in the eastern part, mainly from Argentina and Brazil.

The find from the desert is not the only sensation in dinosaur research.

According to a new study, 2.5 billion specimens of the Tyrannosaurus Rex may once have lived on Earth.

However, not at the same time, the estimate relates to the entire population.

For the analysis, researchers used a mathematical relationship, also known as Damuth's law.

It describes how dense an animal population was likely to have been, measured by body size, and is also used in species living today.

The idea: the larger an animal, the more space it usually needs to feed.

One reason why there are significantly more mice on earth than elephants.

However, the estimate depends on many unknown factors, the scientists admit.

For example, little is known about the T-Rex's way of life.

Another recent study concluded that tyrannosaurs may have lived and hunted together in groups like wolves. 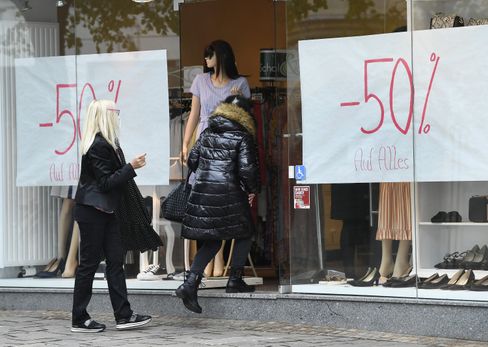 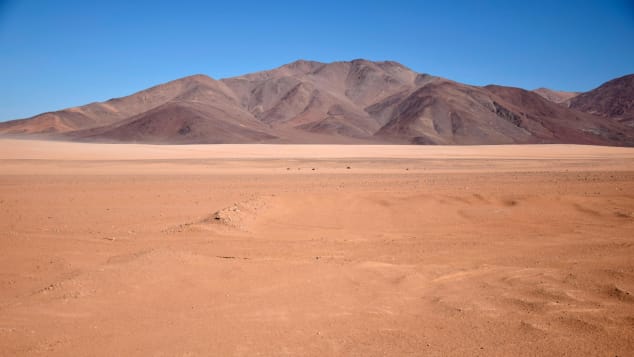 They discover a new species of dinosaur in Chile: the Arackar Licanantay | Video | CNN 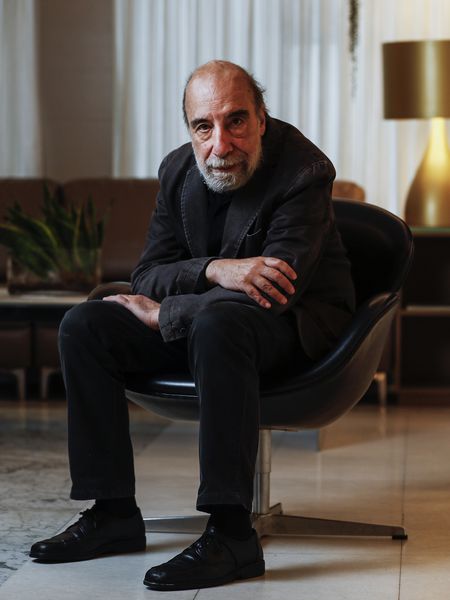 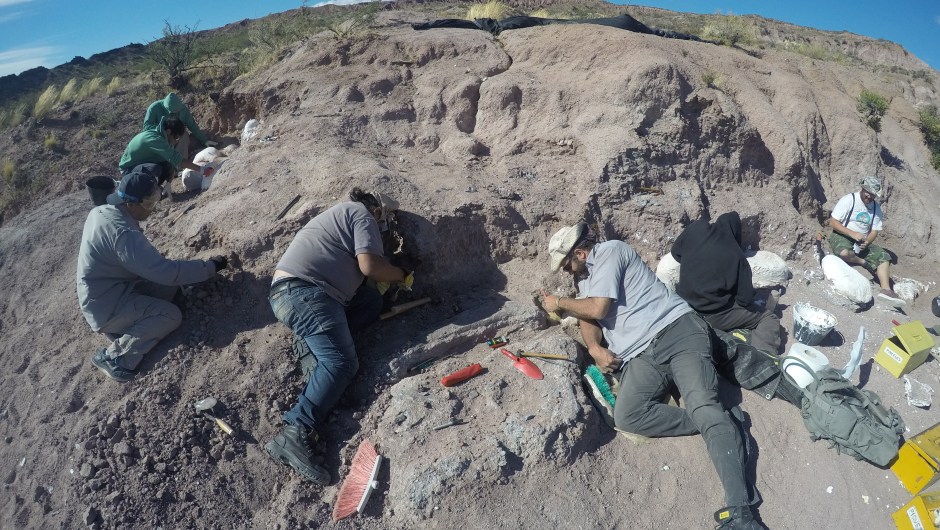 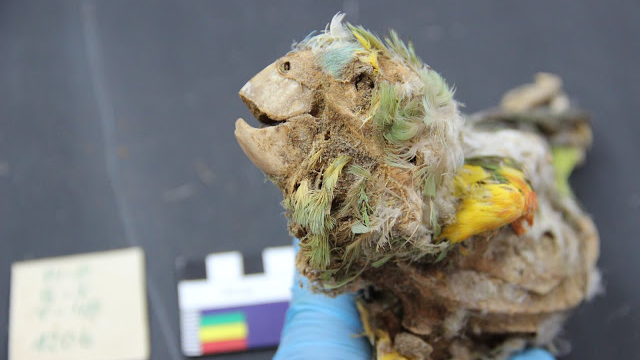 Mummified parrots, witnesses of the trade that crossed the Andes and the Amazon 600 years ago