Bitfarms wants to create 11,774 BTC, about 650 million dollars. They highlight the 'favorable climate all year round' of the country. 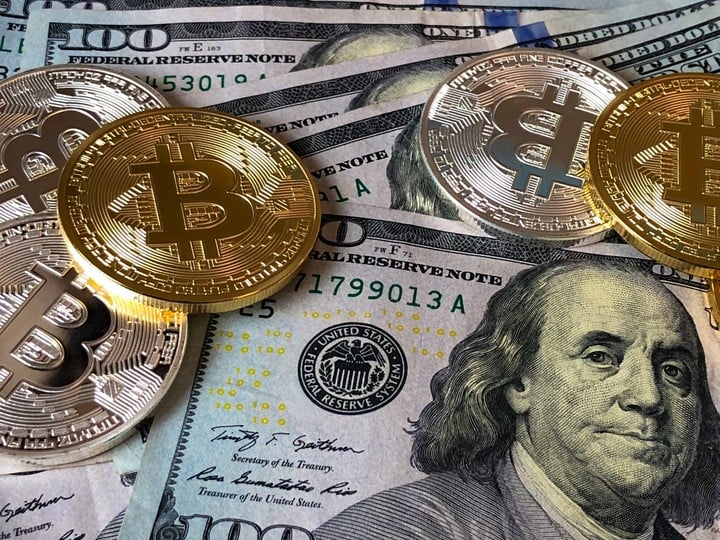 , an Argentine company that is dedicated to the

of virtual currencies such as bitcoin, signed an agreement through which it intends to consume up to 210 MW of electricity to install a mining plant in Argentina.

That is, to "create" bitcoins and add them to the blockchain.

According to Bitfarms' announcement, the "210 MW is enough to support approximately

, which could generate approximately

Cryptocurrency mining is a job that relies on the

, which is known as grouping transactions into blocks and adding them to a public registry, the blockchain.

This work is done with

that are not like home computers, but rather data centers.

The initial term of the contract with an "Argentine private energy provider", as explained by the company in a statement, is

"The effective cost is $ 0.022 per kWh for electricity for the first four years," they explained.

, noting a "year-round favorable climate" for the facility, which the firm says will be a "significant contribution" to its goal. production by the end of 2022.

In addition, they want to "provide geographic diversification of production to reduce risk."

They do not clarify, however, in which part of the country.

"Our planned expansion into Argentina is a continuation of our experience and our desire to deliver shareholder value," said Bitfarms Chairman Geoffrey Morphy.

"Strategic expansion provides the scale and efficiency we were looking for."

to us for many years, we can improve our short-term margin performance and ensure we have a viable operation that we can count on until the next halving event in 2024,” said Morphy. .

Bitfarms currently has five industrial-scale hydroelectric facilities in Québec, Canada, with a combined capacity of 69 MW.

on an American push.

Bitcoin mining expansion in the Americas

In recent months, Bitfarms has purchased tens of thousands of bitcoin mining machines as part of its broader expansion efforts.

In early March, it revealed plans to buy 4

A "substantial part" of those miners is destined for the Argentine facility, the firm said Monday.

Bitfarms also announced on Friday that it had purchased an additional 1,996 new MicroBT miners, which will be installed through August and will provide an additional 160 petahash per second

once they are up and running.

According to Ben Gagnon, Bitfarms' director of mining operations, there has never been as much capital ready to be used in the North American markets as there is now as a result of the coronavirus lockdowns.

"How is capital invested in a market like this?

Bitcoin mining is the perfect candidate.

It has a fast return on investment, it is capital intensive, it can use turnkey infrastructure and produce an asset that does not require customers, and it is appreciating its value faster than anything else they can produce, ”Gagnon explained to the CoinDesk platform.

The company is not alone in its moves to increase the mining footprint of North American companies.

Other industrial-scale miners like Marathon, Riot, Blockcap, and more, have purchased tens of thousands of machines in recent weeks.

“The mining process deals with the validation of transactions on the Bitcoin network.

”: this is how Bitfarms describes its activity.

, the company partnered with foreign investors to bet on

the crypto mining of virtual currencies.

Then two Canadians, Pierre-Luc Quimper and Mathieu Vachon, joined in, a reason that partly explains why its more than 16,000 servers are in Quebec.

Emiliano Grodzki and Nicolás Bonta, part of the board and founders of bitfarms.

In 2018 it was worth 1,200 million, exceeding the figure that turned them for a moment into "unicorns".

“We are the first public company whose object is cryptocurrency mining.

We are building the infrastructure for the economy of the present and the future.

When you understand what it is and how it works,

you realize that it is one of the best inventions in the history of mankind,

"Grodzki had said in an interview with Infobae in 2018.

Last year, however, bitcoin mining worldwide already consumes more energy than all that consumed by Argentina, which is far from being good news for the environment.

Bitfarms announces a "farm" of bitcoins in Argentina by Clarin.com on Scribd 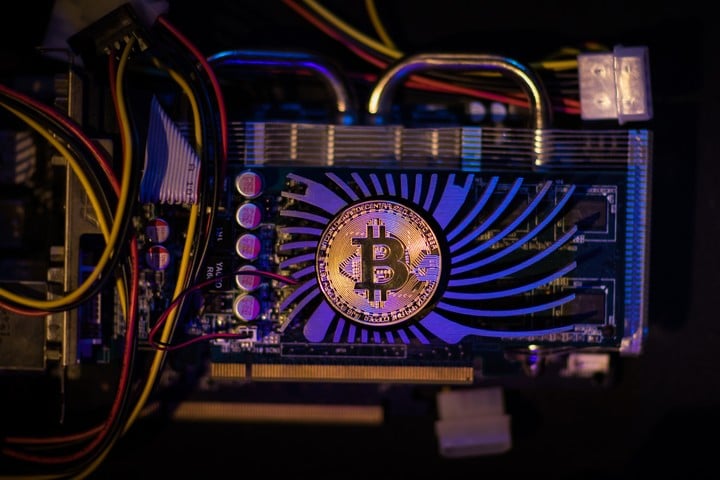 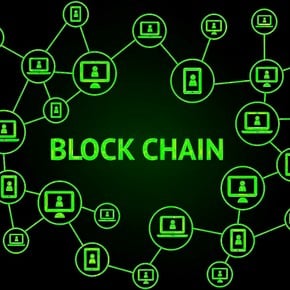 Bitcoin: what is and how does the currency that earned the most in the last decade operates 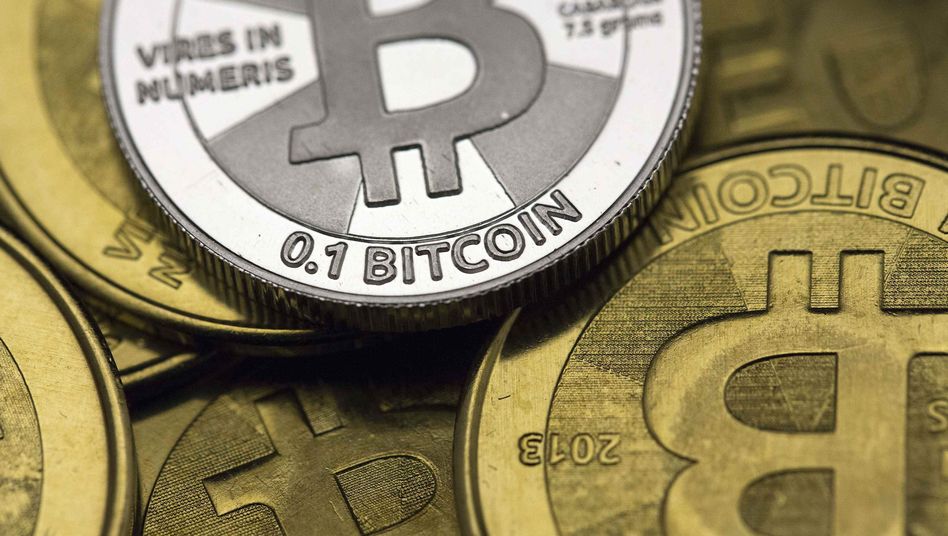 Bitcoin: cryptocurrency at record high, target price of 1 million US dollars due to electricity consumption unlikely 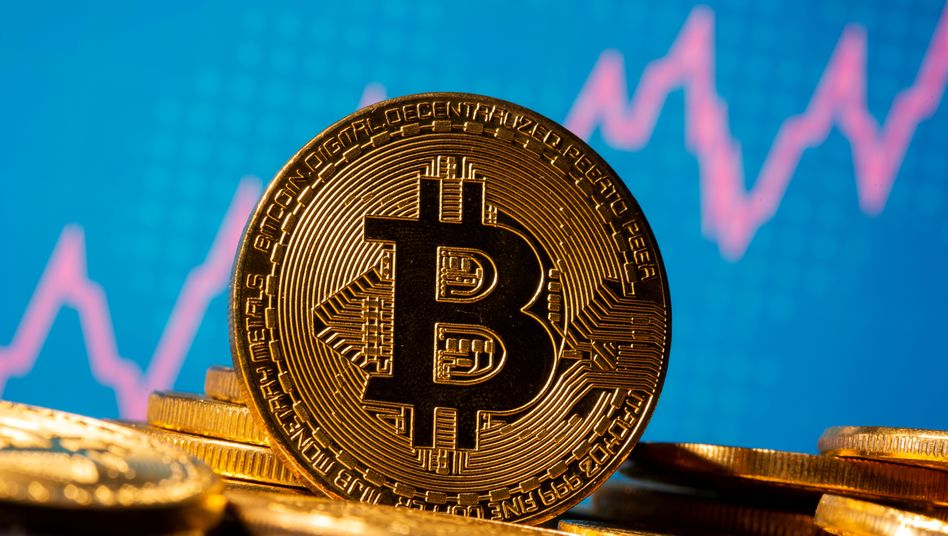 Bitcoin is losing value after soaring 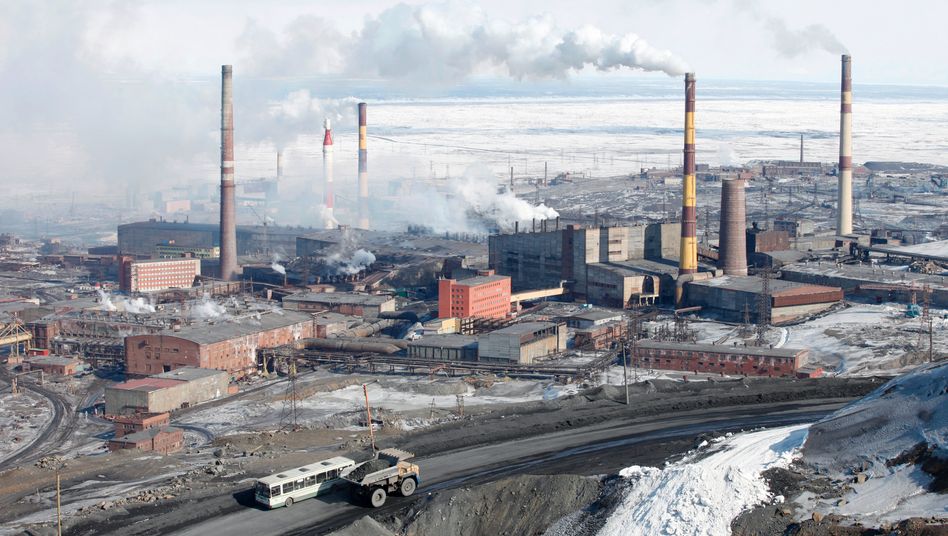 Bitcoin: what is it actually? 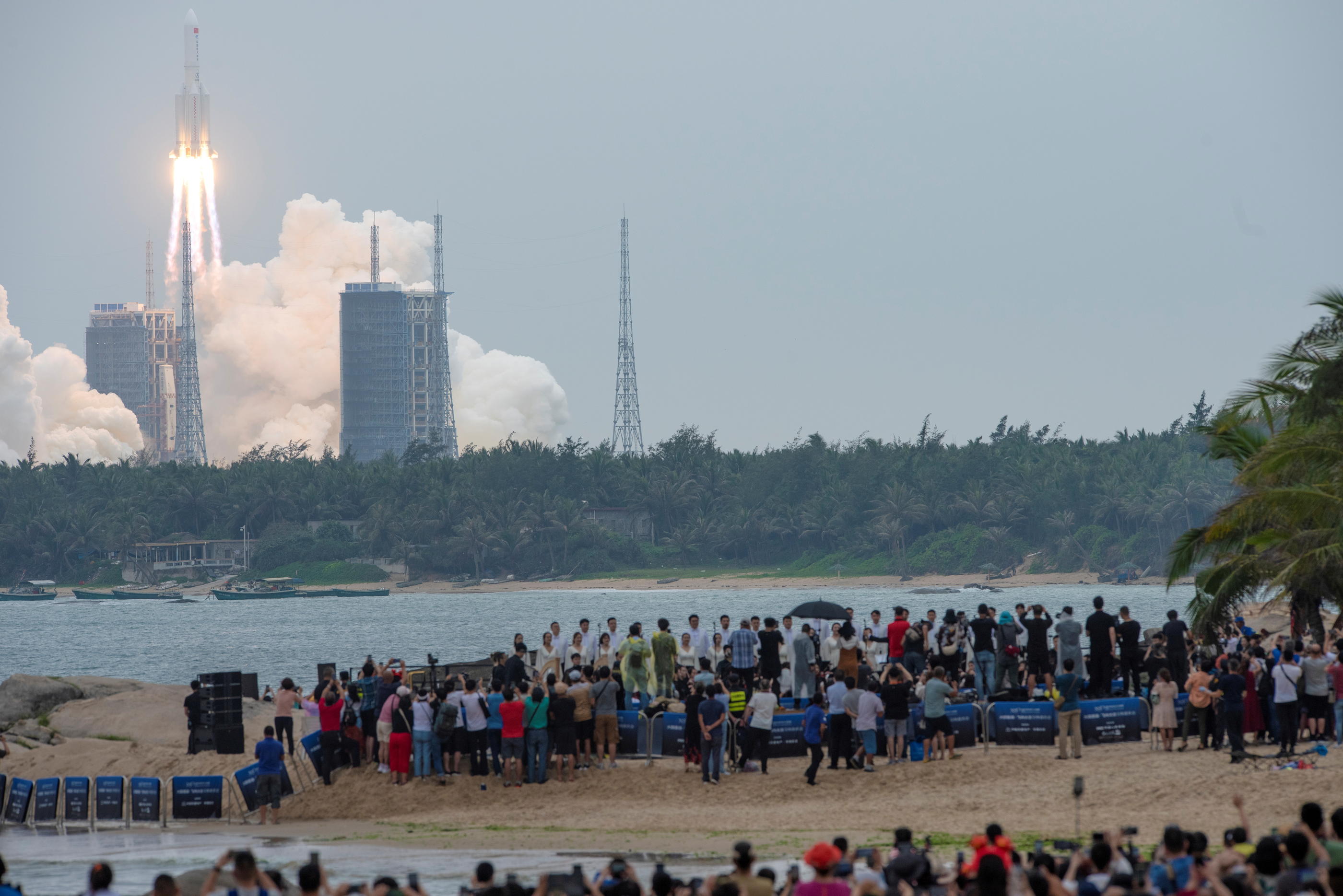