Corona: What is known so far about myocarditis after vaccination with Biontech agents

Israel is investigating dozen cases of myocarditis that occurred after vaccination with Biontech's corona vaccine. So far, men have mainly been affected. 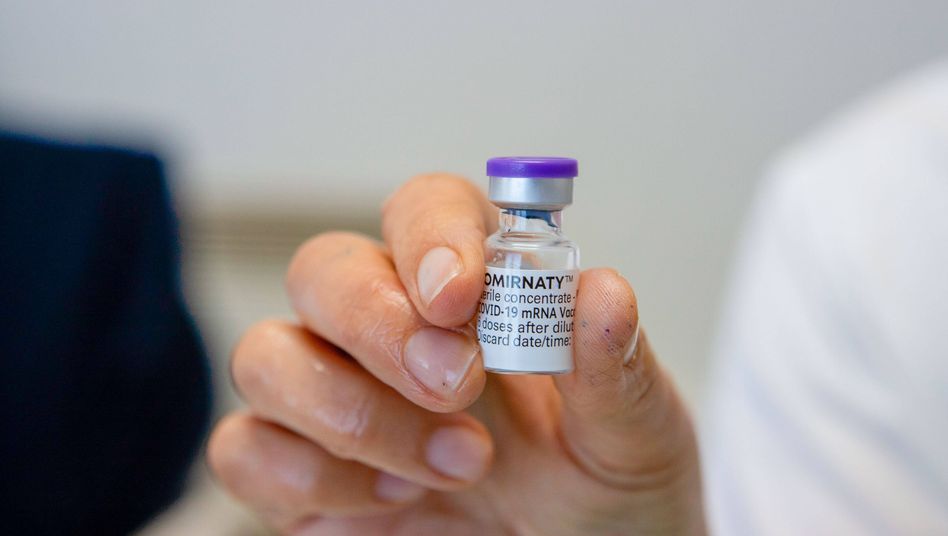 Ampoule of the Biontech vaccine Cominarty

It mainly affected young men between the ages of 18 and 30: In Israel there have been reports of myocarditis that occurred after vaccination with the corona vaccine from Biontech. Accordingly, it is about 62 cases, of which 56 had occurred after the second dose with the vaccine, reported, among other things, "The Jerusalem Post" and referred to a leaked report. According to the Israeli Ministry of Health, however, an unusual accumulation of such cases has not been proven.

In so-called myocarditis, the heart muscle becomes inflamed, usually as a result of a viral infection.

Three out of four patients also get shortness of breath or chest pain.

In the worst case, the inflammation can cause long-term damage to the heart and lead to arrhythmias or sudden cardiac death.

There have also been reports of myocarditis in connection with Covid 19 disease.

Relationship so far not verifiable

"Basically, there is a connection between vaccinations and the occurrence of myocardial inflammation," said cardiologist Dirk Westermannn. However, this does not apply to mRNA vaccines like those from Biontech / Pfizer, but is mainly known from the smallpox vaccination. However, this is no longer recommended in Germany because the disease is considered to be eradicated thanks to vaccinations.

So far, no mechanism is known why myocarditis should occur after a corona vaccination.

Because the Biontech vaccine does not contain the complete virus, but only the blueprint for a typical component of the pathogen, there is no infection.

According to Westermann, however, there were very few cases of myocarditis in Spain and the USA that had occurred after mRNA vaccinations.

"Here, too, a clear causality has not yet been proven," says the cardiologist.

Since the approval of the first vaccines against the coronavirus, authorities around the world have been looking for possible side effects.

Behind this is the following consideration: In the meantime, five million people in Israel alone have been vaccinated twice against the coronavirus.

Biontech's vaccine was used almost exclusively in the country.

It was therefore to be expected that such a large number of people would become ill by chance.

The decisive factor, however, is: Does a certain disease accumulate conspicuously in vaccinated people?

"Not worrying from a cardiological point of view at this point in time."

Little is known about the Israeli cases.

55 of the 62 documented myocarditis affected men, most of them recovered.

A 22-year-old woman and a 35-year-old man did not survive the myocarditis.

However, it is not uncommon in and of itself for myocarditis to affect younger people in particular.

So far there is also no evidence that the disease occurs more frequently in vaccinated people.

According to Westermannn, the occurrence of heart muscle inflammation is estimated at around 10 to 20 cases per 100,000 inhabitants per year.

The frequency of 62 cases per five million vaccinated can in principle be explained by the general occurrence of the disease.

"Overall, there has been no evidence of an accumulation with a clear causality of myocarditis after mRNA vaccinations," said Westermann.

"The data reported so far are therefore not worrying from a cardiological point of view at this point in time."

A spokeswoman for the Israeli Ministry of Health announced on Tuesday that a team of experts is monitoring all side effects of the corona vaccinations and publishing regular reports. "They do not show a clear increase in mortality because of the vaccination, and it is also not certain that there was an increase in the number of myocarditis compared to the same period in the previous year." Nonetheless, it is an "important report" about which the team of experts in will be discussed in the coming days. The results of the consultation should be published.

Biontech has announced that it will investigate the cases of myocarditis.

The company has asked Israel for more details, said Biontech boss Uğur Şahin on Wednesday at an event organized by the Association of Foreign Press in Germany.

"So far we have no evidence of frequent cases of this myocardial inflammation."

According to the current report by the Paul Ehrlich Institute, there have been no suspected cases of cardiac muscle inflammation in Germany that occurred after a corona vaccination.

In other countries, too, there has been no noticeable accumulation so far.

No concerns from the USA and Great Britain

The CDC, for example, has no evidence of a connection between corona vaccinations and myocarditis, according to a report on Wednesday.

CDC boss Rochelle Walensky said that the more than 200 million vaccinations that have now been carried out have specifically looked for signs of this.

But found nothing conspicuous.

"The MHRA is aware of the reports of myocarditis being investigated in Israel," said a statement.

"Based on our experience and security oversight in the UK, there are currently no new safety concerns related to myocarditis."

So far, there are no indications of frequent blood clots after vaccination with the corona vaccine from Biontech.

The European Medicines Agency Ema had investigated suspected cases of blood clots in connection with corona vaccinations from the manufacturers AstraZeneca and Johnson & Johnson.

The Ema experts cannot rule out a connection, but continue to recommend the vaccines because the benefits outweigh the risks.

In Germany, the AstraZeneca vaccine is recommended for people aged 60 and over.

But even younger people can get vaccinated with it after consulting a doctor.

Several federal states had recently lifted the prioritization for the AstraZeneca vaccine.

Corona: What is known so far about myocarditis after vaccination with Biontech agents 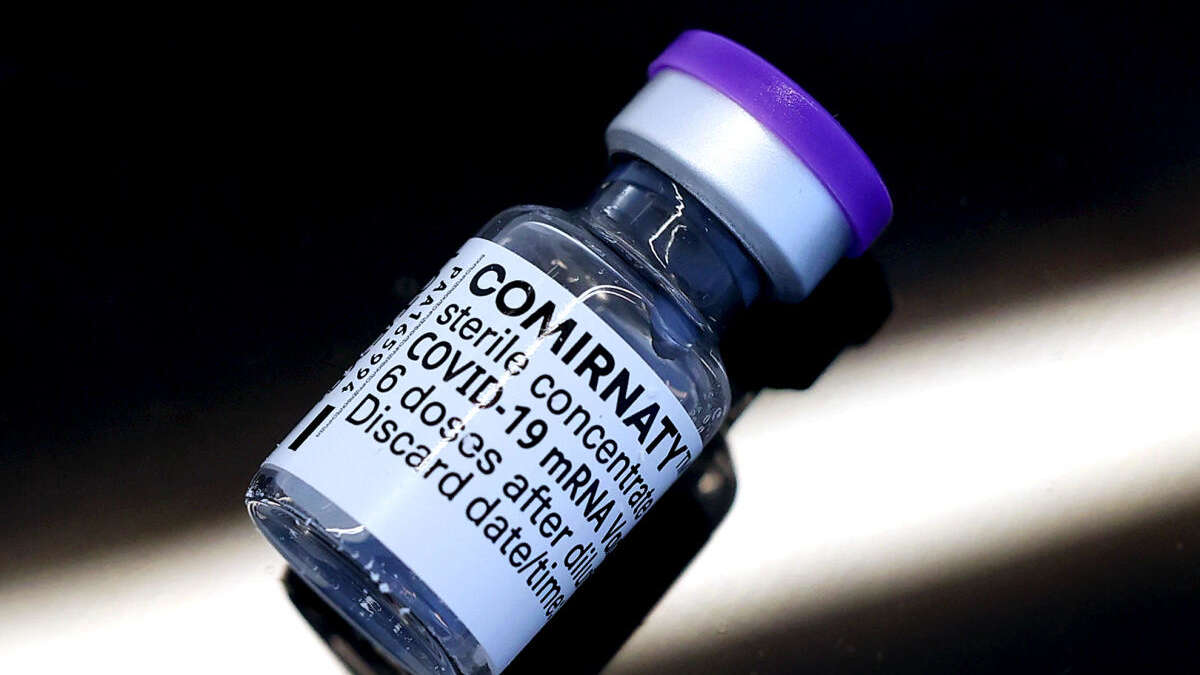 Biontech: Your own corona vaccine should also work against Indian mutants