Death of George Floyd: the police officer Derek Chauvin requests the invalidation of the verdict condemning him

The former cop's attorney filed a motion in a Minneapolis court requesting a new trial for multiple reasons, 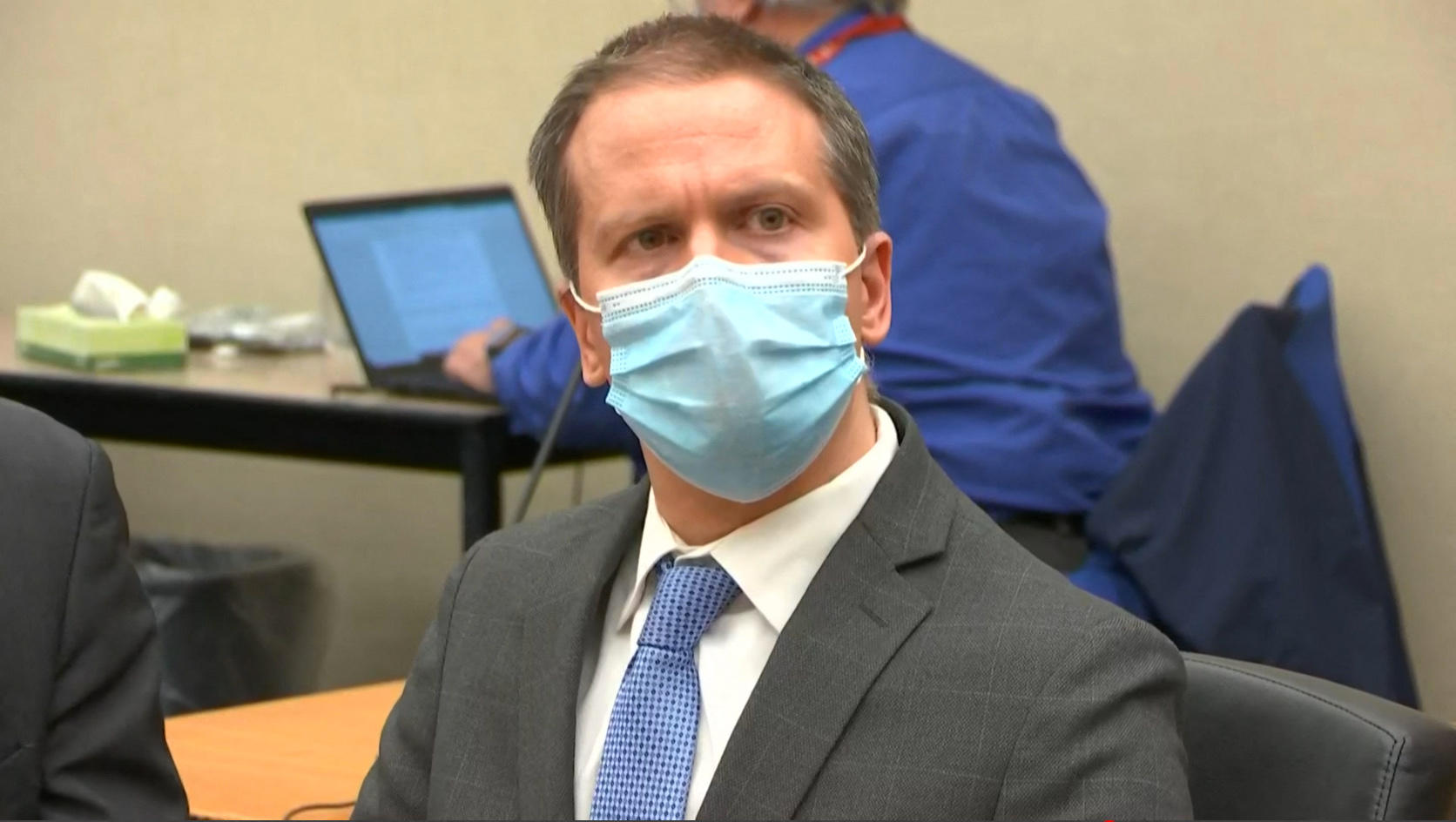 White policeman Derek Chauvin, found guilty on April 20 of the murder of African-American George Floyd, asked Tuesday to quash the verdict and hold a new trial.

The lawyer for the former Minneapolis police officer, Me Eric Nelson, requests "a hearing to quash the verdict on the basis of inappropriate behavior by the jury, threats, intimidation and pressure having weighed on him and / or his failure to follow instructions during deliberations, ”according to a document sent to justice.

If it does not mention them, the request was filed after the appearance of photos of one of the twelve jurors in an anti-racist demonstration.

He is also asking for a new trial on the grounds that the judge refused to disorient the trial and isolate the jurors during the hearings, so much so that they, according to him, were influenced by the immense media coverage of the case.

Guilty, ”responded the lawyer for the Floyd family, Ben Crump, on Twitter.

Eight days after the verdict, hailed across America as a further step in the recognition of the inequalities suffered by the African-American community, one of the jurors, a 31-year-old black man, gave several interviews, in the hope to encourage African Americans to sit on juries.

"Like voting, it can help bring about change," Brandon Mitchell said.

Since then, a photo of him, wearing a T-shirt in the colors of the Black Lives Matter movement with the mention "Take your knees off our necks", has surfaced on social networks.

"The jury had committed a fault"

Mitchell told the Minneapolis Star Tribune on Monday that he was pictured in this outfit on the sidelines of a large protest in late August in Washington for the anniversary of civil rights leader Martin Luther King's historic speech in 1963, during which he had pronounced his famous words "I have a dream".

In the questionnaire sent to potential jurors before the trial, he had however said that he had not participated in the demonstrations against the police violence which followed the death of George Floyd.

Nelson did not directly mention Mitchell in his motions to District Court Judge Peter Cahill on Tuesday, but asked him to hold a hearing to impeach the verdict on the grounds that "the jury was at fault."

John Stiles, Deputy Chief of Staff to Minnesota Attorney General Keith Ellison, told ABC News by email that "the court has already rejected several of Nelson's arguments and the state will vigorously oppose" his request. of indictment of the guilty verdict.

Brandon Mitchell's answers in the questionnaire "were technically correct" since it was a commemoration, notes jury selection expert Jeffrey Frederick.

"It is now up to the judge to question him again to see if he had any preconceived ideas or if he lied, and to decide if it is serious enough to affect the outcome of the trial," he said. he adds.

"But the bar is very high to cancel a lawsuit, and that happens very rarely."

After being found guilty, Derek Chauvin was imprisoned pending his sentence, which is due on June 25. 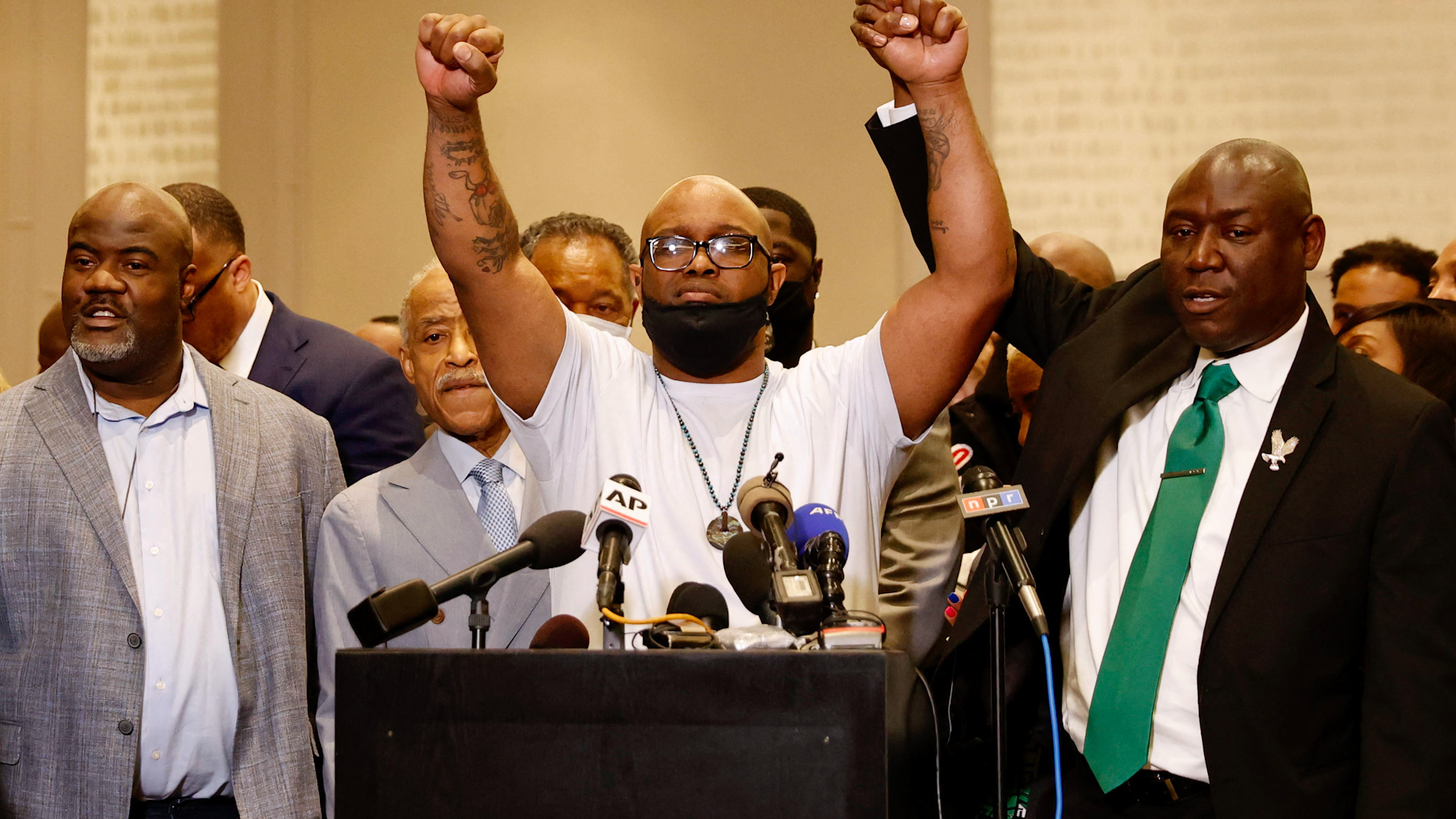 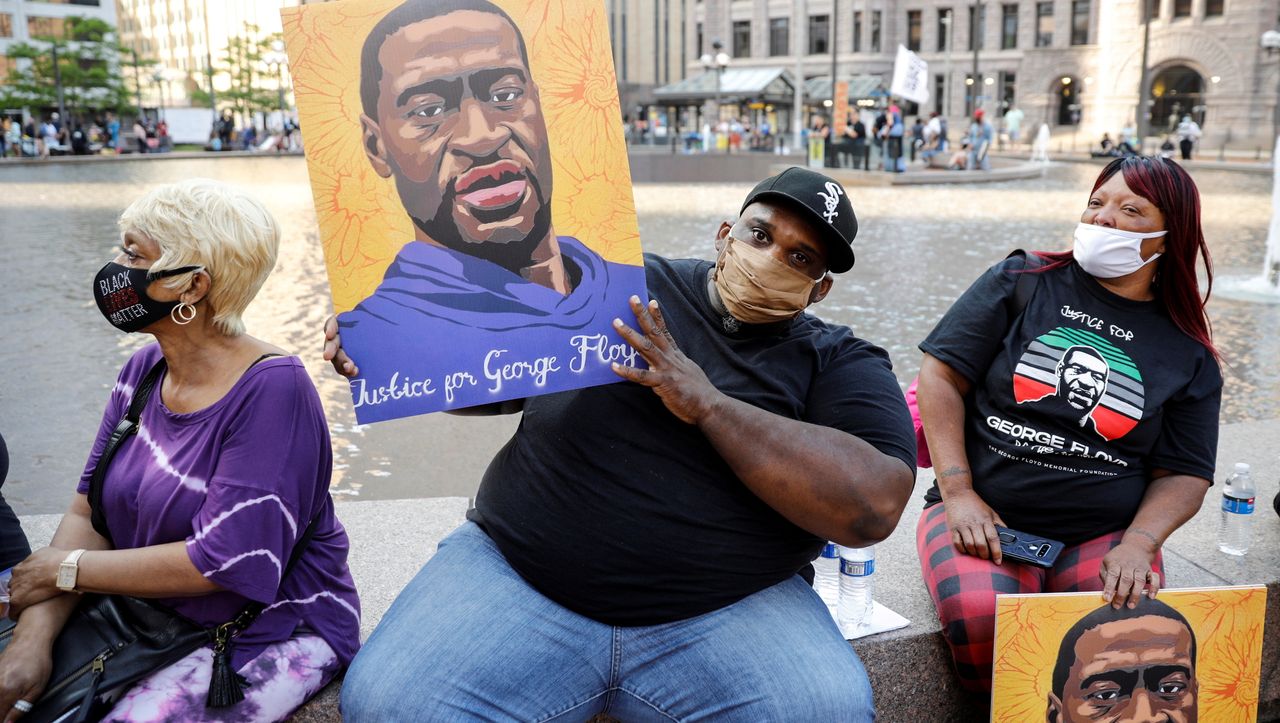 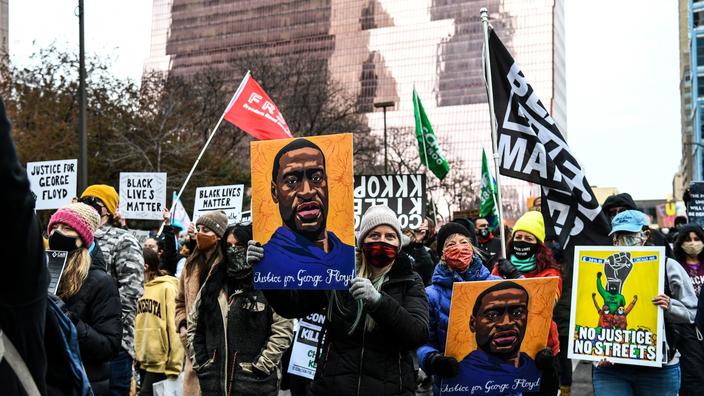 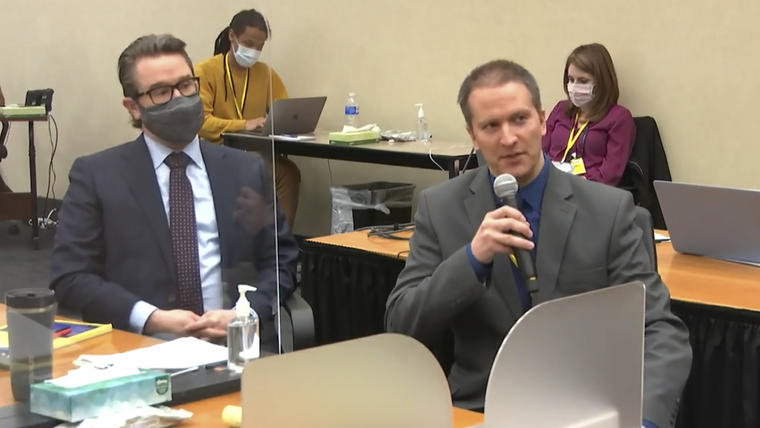