Interview with Eitan Stiva, the second Israeli to fly into space TECH news Ground Control to Major Steva: Interview with the other Israeli flying into space As a child he never thought it was possible, but in a few months it was going to happen. Eitan Steve, the second Israeli to fly into space, sat down for a conversation with Walla! TECH and told about the task before him, what he thinks about Elon Musk and also about the special relationship with Ilan Ramon

Ground Control to Major Steva: Interview with the other Israeli flying into space

As a child he never thought it was possible, but in a few months it was going to happen.

Eitan Steve, the second Israeli to fly into space, sat down for a conversation with Walla!

TECH and told about the task before him, what he thinks about Elon Musk and also about the special relationship with Ilan Ramon

"I did not think it was possible, little Eitan did not dream of becoming a pilot," says Eitan Steve, who is scheduled to fly into space and become the second Israeli to do so in the coming months. "As a little kid on space I did not think at all, but something started to change at age 11, when I saw the landing of Apollo on the moon. It opened my imagination to look out."

Steva spoke with us ahead of the launch event of the "Sky" mission, in which Steva will be the second Israeli to visit space.

Unlike the flight of the late Ilan Ramon, Steva will fly in a private setting and take off with the help of the SpaceX spacecraft. Steve paid for the mission, while the flight is led by the Ministry of Science and Technology, in cooperation with the Ramon Foundation. The estimated cost of the mission is approx. $ 50 million, when under the launch agreement, Steve will fund a stay of between 8 and 10 days at the International Space Station.During this stay, Steve will perform experiments selected by a committee, after a call was issued during which any organization, body or group could submit the Her intended experiment, 63-year-old Steve, will be the oldest space traveler to be launched into the space station.

As a fighter pilot, you are aware of the challenges of flying in space, are there any concerns?

"I don't think it's physiologically difficult, I think it's challenging. G, and zero g are not things I have not experienced before. Being in a non-gravity area where muscles change, lose muscle mass, lose bone density, the heart works differently, it changes the His efforts and the distribution of blood in the body. They say it affects vision, sleep. It will be an experience, but they will prepare us for this experience. Let's say in space you can not put your head on a pillow, you are hovering, and it is to sleep hovering. The physiological experiences are interesting, and I do not think "That are too challenging. They are reasonable. The risk involved in the task? There are risks."

"It will be an experience, but we will be prepared for this experience" (Photo: Image Processing, Axiom Space)

"We go out of the greenhouse, from the safe place of the earth, to an area that is in extreme conditions. The temperatures there are minus 250 degrees. Of course without oxygen, empty. And we go into space with technology that is at its peak. I deal with these concerns, through familiarity and understanding of systems. "Trust the manufacturers and those who manufacture and operate the systems. The space station has been around us for 20 years, and it's manned, so I don't come to a place that doesn't work. It works, and it works well." How does the family react? "My wife knew she could not stop me. She is very supportive. The children would take turns with me on the spot, and the grandchildren still do not understand what it is about. Well, Grandpa flew into space.", Laughed Steve.

What can you tell Moving about working with SpaceX?

"The company is very impressive. I visited a factory in Los Angeles and saw how it works. No papers, everything is computerized. Very efficient, very professional. On the last visit two weeks ago I went to see the launch of Crew 2, we went to the hangar where Falcon is being repaired and there were 4 missiles. One of them made 9 launches, the other made 6 launches, and they were terribly dirty.Brown in contrast to a new missile that looked white, with a US flag.

I asked them, 'What's going on, why not clean up?'

They said there was no point in wasting time cleaning the missile ahead of the next launch.

It's work and time when not needed.

They just cleaned the authors to make sure nothing was missing.

It's the involvement of the private industry that reduces and improves the whole issue.

Elon Musk is a genius. "

How well do you know your travel partners?

"We have already met physically, and we will meet many more. We have a biweekly conversation where we all discuss common and debating issues, share experiences and each tells what he plans to do. At the end of the coordination of work done there, it's crazy coordination. Everyone needs to know every quarter. What time is he doing? In June we go out to form a team, a week of formation in the field, backpacks, the whole quartet, go in the field in Alaska. It was planned for Colorado but it was postponed for the summer so move to Alaska. According to what two know the team - these are beautiful people. The head of the mission is an astronaut who has been in space 4 times, and has a record of space travel.Really an experienced person who knows all aspects of space flight and is very helpful and confident of course.With the crew we have conversations and talk and open the heart, fears, and excitement. We have an email group and we talk through it, we do not have another WhatsApp group because there is one American name that strongly opposes WhatsApp, "he laughed.

Steve is expected to perform dozens of experiments in space, some of which tell us that his spaceship partners will help, and the help will be mutual. "In October I travel for 4 months of training, and during that time I also travel to Japan, Russia, Europe to visit other countries' labs and experience the simulators of the labs they have in the space station to get to know what is there, and what should not be done. We agreed that we will help one "For each other in the experiments, in any experiment we want. They saw what the Ramon Foundation and the Ministry of Science are planning, and we will help each other carry out these experiments," said Steve.

Among the dozens of experiments, Steva is also expected to perform an experiment conducted by Ilan Ramon, the experiment was named "ILAN ES", observations from space of lightning elves and other atmospheric electrical phenomena in collaboration with ground stations around the world.

"It's really very special, because fortunately Ilan broadcast the results in real time from the spacecraft. A lot of experiments done in Colombia were lost, but because of the crew's insistence, the experiments came to earth and there are pictures of the lightning experiments. Today the technology has greatly improved "In black and white. You can be in better coordination with the ground when and where to take pictures."

"If Ilan was alive, he would have encouraged me greatly" (Photo: Official Website, Mark Neiman / GPO)

"If Ilan was alive, he would encourage me a lot."

"Ilan Ramon was a close friend. I visited him during training at NASA. His flight was delayed, and instead of a short period of training and flying, it became years. So, I had a chance to visit the facilities, to understand that this world of space flight is real, it happens. People fly and people come back. I did not set a goal of "I want to reach space", but it was clear to me that if there was an opportunity - I would jump on it. When I first said it in words, it was after Ilan's accident. I told Laura that if I had a chance, I would do it despite the accident. But it was not realistic because I was a reservist, "said Steve.

When did you meet Ilan Ramon?

"I met Ilan in the 117th Squadron, in 1981. In 1990, I was a reservist and he became the squadron commander. It was the Gulf War period. I was a young reservist and he appointed me as a quartet leader in the squadron, and that's a significant role in the Air Force. It's the most senior position you can Get on the flight. There we connected, I got to know Rona better and the families became close. We accompanied them all the way, all the difficult events they experienced. We were close. After Assaf was killed, and the months in which Rona was ill. Today we are very close to the three children. "They are charming, and they support me and the idea. They responded with a hug when I told them about the flight."

How would Ilan react to your private flight, to this initiative?

"If Ilan was alive, he would have encouraged me very much. He was a brave guy, and greatly appreciated the desire to try to break boundaries and discover new places. That's how he also led the squadron. Courageously." 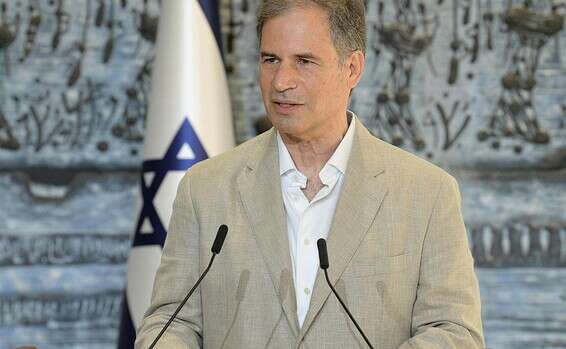 Who will fly with Eitan Steve into space? | Israel today 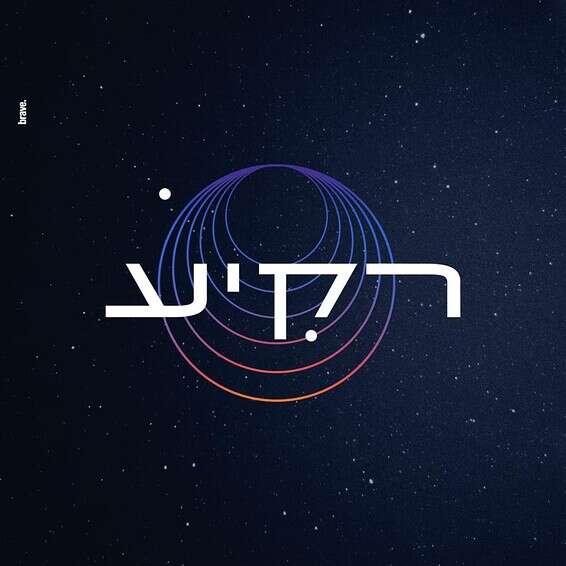 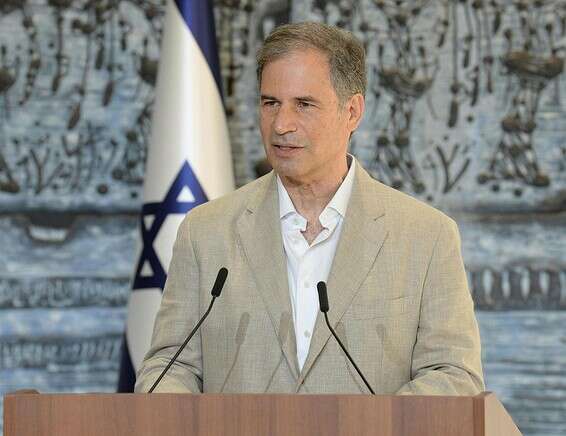 Home Front Command Commander: "We were not fully prepared, the rate of fire from Gaza - the highest ever" - Walla! news