Insect phobics please be strong! In an Australian school, workers discovered a large-scale moth. The insect caused delight among researchers and school children. 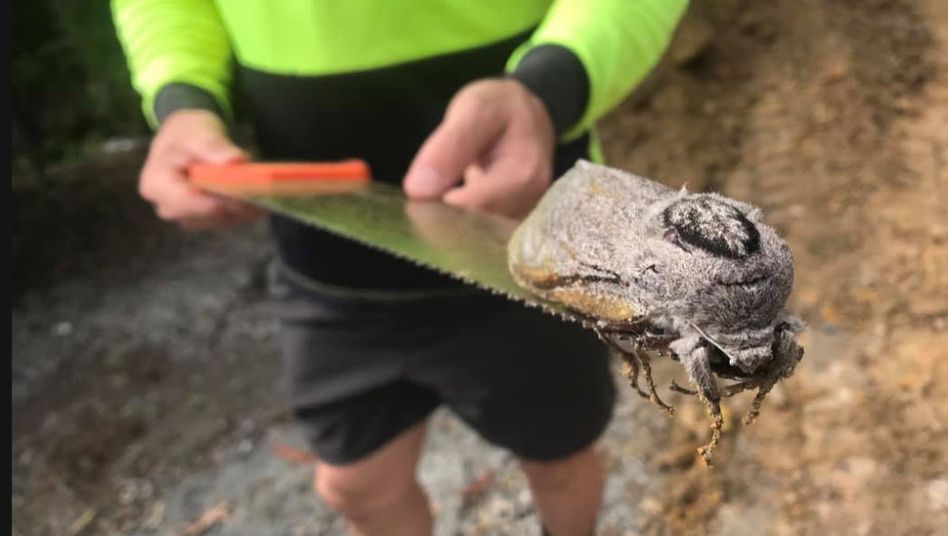 Australian wildlife is known for its extremes.

The animal that has now been discovered in Mount Cotton is neither poisonous nor otherwise dangerous - but it should still give some people a slight shudder.

Construction workers have found a Giant Wood Moth in the town in southeast Queensland.

This species of moth is one of the largest insects of all, females can reach a wingspan of 25 centimeters and a body weight of more than 30 grams.

Although the animals are not that rare, only a few people see them, as the Australian broadcaster ABC reports.

The excitement at the elementary school was correspondingly great when workers encountered the moth while building a new classroom.

"Our construction site borders directly on the rainforest," the broadcaster quotes the director of the school, Meagan Steward.

She spoke of a "great discovery."

He explains why moth encounters with humans are so rare.

According to this, the animals dig deep into trees as larvae and stay there for years: "Only after the pupation phase has ended do the significantly larger females leave their hiding place for a short time."

Children were inspired by the find

According to Christine Lambkin of the Queensland Museum, the females are also very bad fliers because of their size: "When they come out, they usually stay somewhere in a tree and wait for a male to come by." After the eggs have mated and laid, the animals die .

After taking a few photos, the construction workers in Mount Cotton then transported the large female back into the forest.

According to Headmistress Steward, however, the insect did provide some inspiration for the children: "The students came up with some very creative stories - including one in which teacher Mrs. Wilson is being eaten by a gigantic moth." 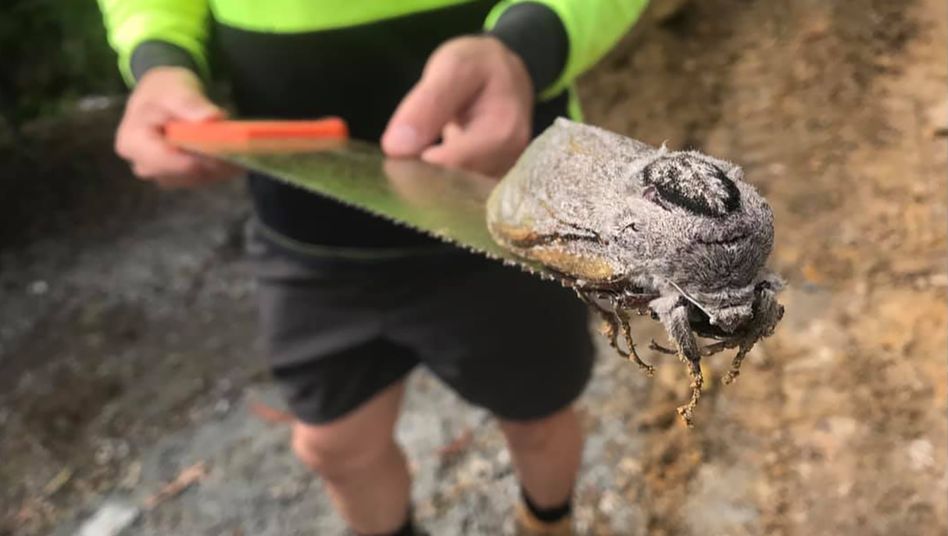 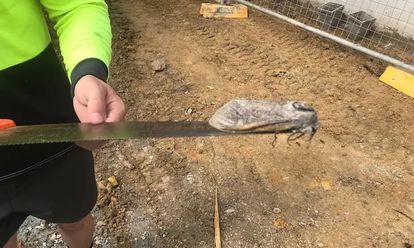 Extension to the extension: Primary school West gets two classrooms 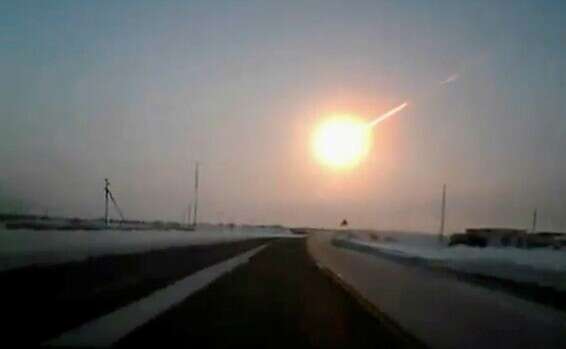 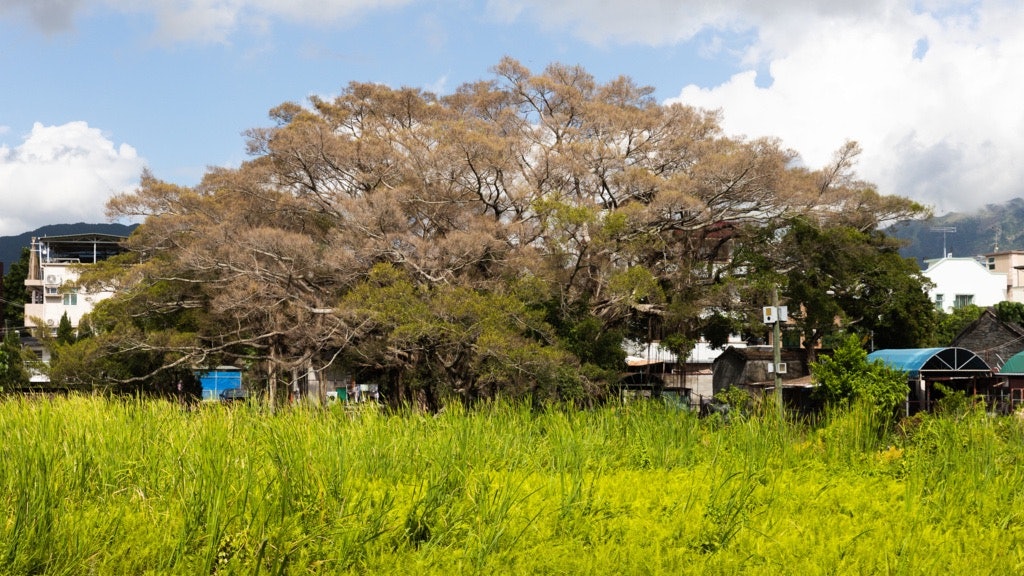