Since the start of the coronavirus pandemic, “Coronavac” has been the first Chinese vaccine examined by the European drug authority. 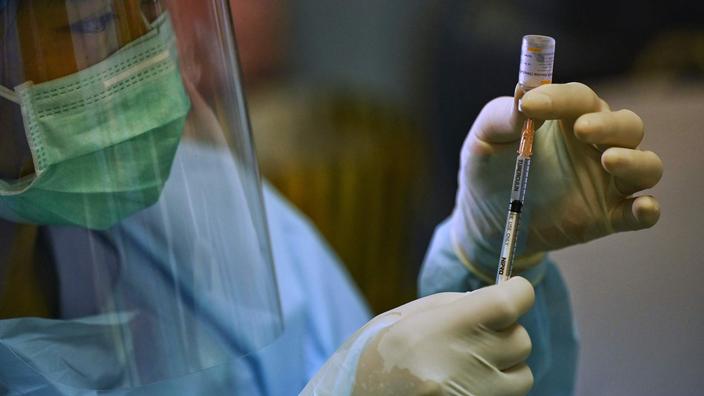 Will the fifth vaccine approved by the European Union be that of the Chinese laboratory Sinovac?

The question has arisen since the announcement of the European Medicines Agency, Tuesday, May 4, of the launch of

of the CoronaVac vaccine.

This Chinese vaccine has been developed by a Beijing company since early February.

It is one of the two most used serums in China against the coronavirus, along with that of Sinopharm.

Its examination by the European Union will continue until it has sufficient information on its effects, before a possible placing on the market.

How does this Chinese vaccine work?

Which countries is it authorized for?

What is its proven effectiveness?

, close to injections against influenza or tetanus.

This is a similar flu vaccine serum: the inactivated virus.

In a statement, the European Medicines Agency (EMA) specifies that several “

studies suggest that the vaccine triggers the production of antibodies that target Sars-CoV-2, the virus that causes Covid-19, and could contribute to protect against disease.

This Chinese vaccine is given as two injections and can be stored in a refrigerator.

Thus, it stands out from messenger RNA vaccines, such as those from Pfizer / Biontech and Moderna, which are more difficult to export due to their storage at very low temperatures.

In an assessment published on the WHO, SAGE experts said on Wednesday May 5 that they were "

convinced that two doses of CoronaVac are effective in preventing COVID19 confirmed by PCR test in adults aged between 18 and 59 years."

data is missing regarding the elderly and people with other diseases

The CoronaVac vaccine has been authorized in China since early February.

Chinese authorities have approved it after several trials, in China and in countries such as Brazil and Turkey.

Countries in South America, Asia, but also Egypt, authorized it urgently, due to lack of sufficient access to other vaccines.

Philippines, Thailand, Ukraine, Turkey, Mexico, Venezuela, Tunisia… AFP has so far counted at least 22 countries using this Chinese vaccine out of the 209, which have launched their vaccination campaign.

In early February, the Chinese laboratory reported an overall vaccine effectiveness rate of around 50% in preventing infection and 80% in preventing cases requiring medical intervention.

"The results show that the vaccine is safe and has an immunogenic effect on people of all age groups,"

In mid-April, in Chile, a study of millions of vaccinees confirmed that this Chinese vaccine was very effective in fighting severe forms and preventing death. However, on April 10, a senior Chinese official said that Chinese vaccines

"do not have a very high level of protection.

Brazilian researchers confirmed this observation in January. The effectiveness of the Chinese vaccine has been estimated at only 50.38% in Brazil. Finally, this Chinese scientist quickly changed his mind, explaining in the

, not to target Chinese vaccines, but vaccines in general. 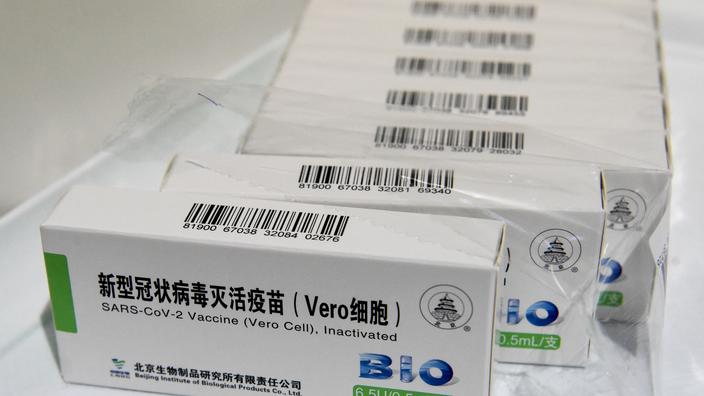 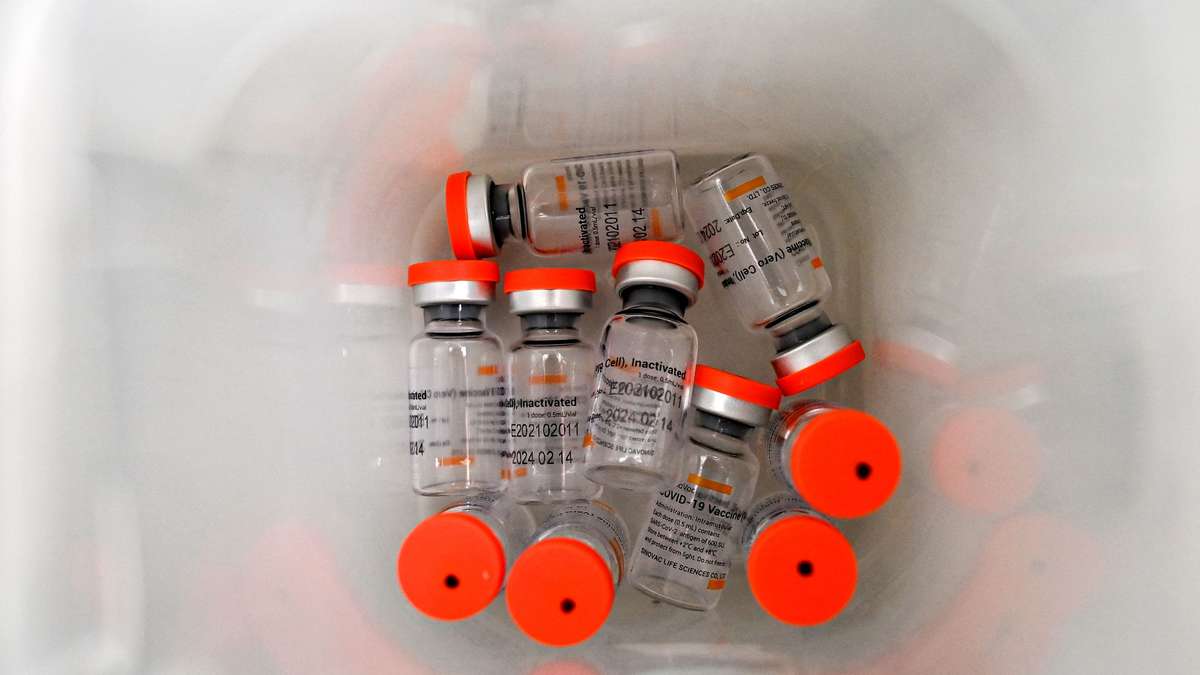 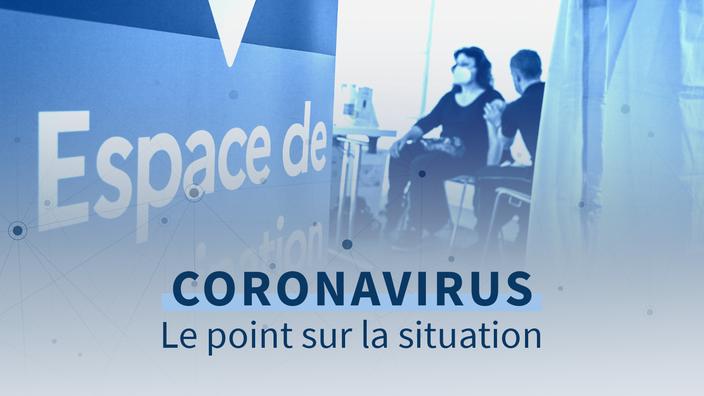 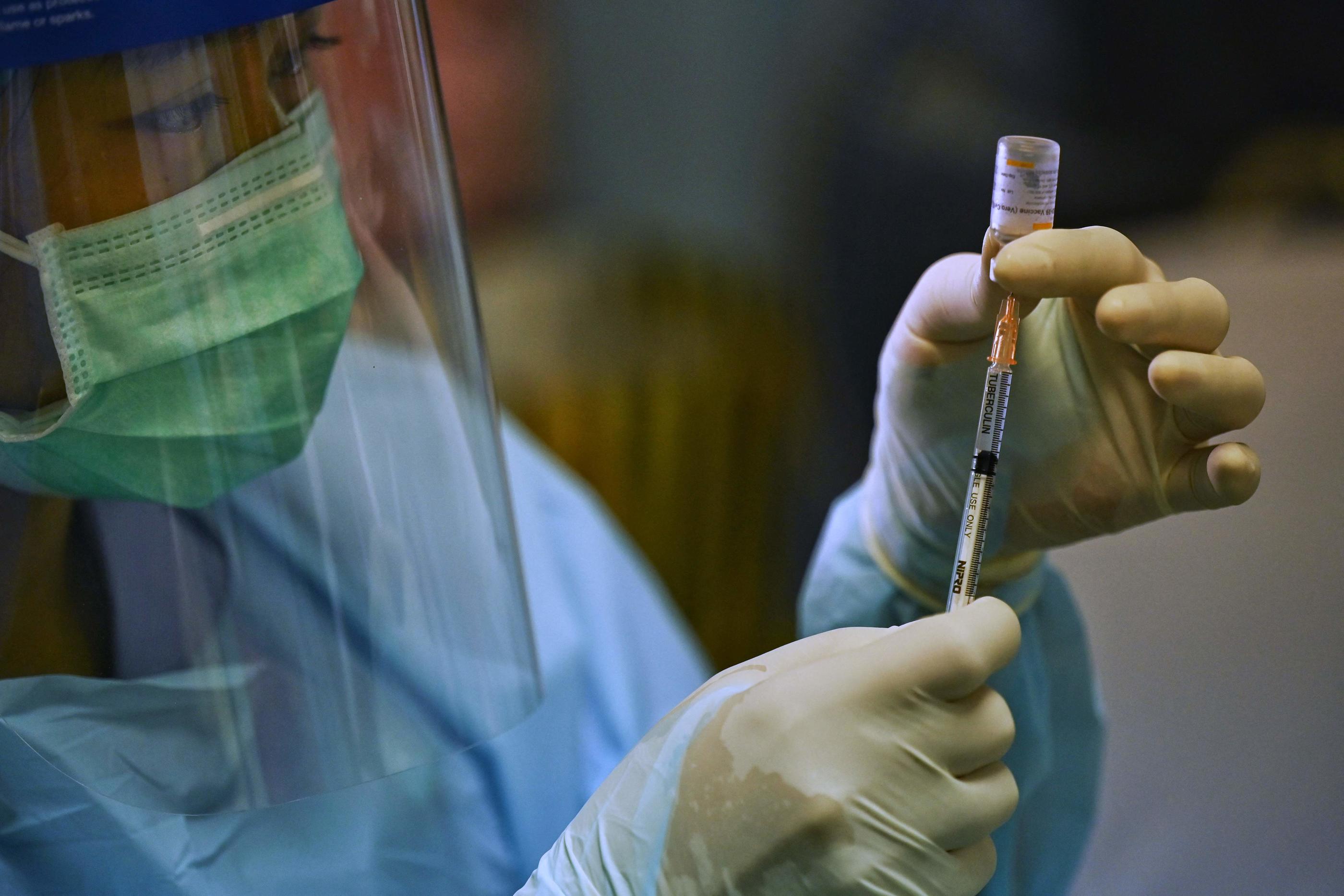 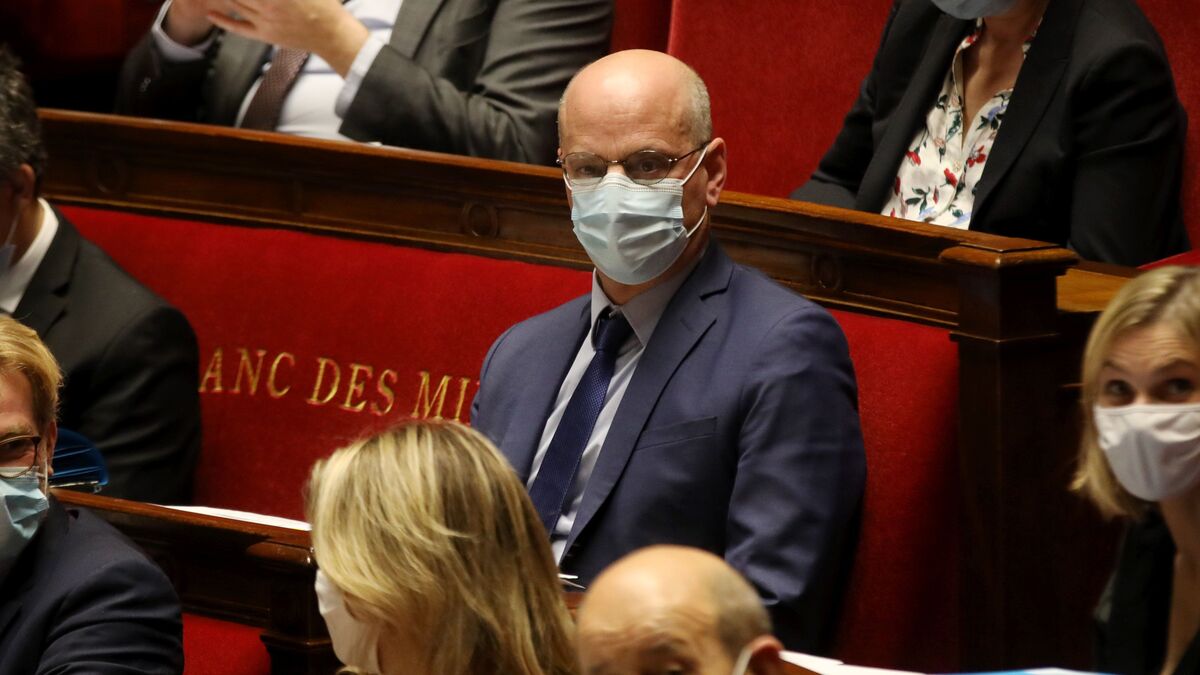 DIRECT. Covid-19: end of half gauges in 4th and 3rd next week