While the expansion of wind power is stalling in Germany, South Korea is planning a billion-dollar project for the energy transition. Six million households are to be supplied with green electricity. 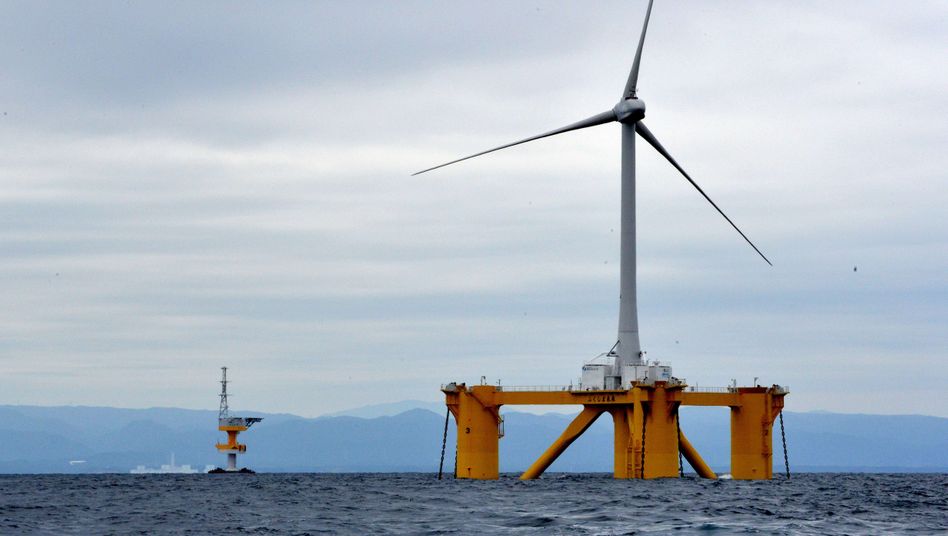 Floating offshore wind turbine off the coast of Japan

The world's largest floating wind farm is to be built off the South Korean coast.

According to the government, the project with an installed capacity of six gigawatts will cost around 27 billion euros.

Floating wind turbines are to be installed off the South Korean industrial city of Ulsan by 2030.

These are not anchored in the ground, but attached to buoys because the seabed in front of Ulsan is very deep.

The wind farm is expected to supply 5.8 million households in Ulsan and the surrounding region with green electricity.

Part of the concept is also an integrated ecosystem of “green hydrogen and wind power”.

For example, 20 percent of the electricity yield from the wind farm should flow into the production of green hydrogen.

According to the information, the wind farm could save 9.3 million tons of CO₂ and produce 84,000 tons of hydrogen per year.

According to the president, the planned wind farm is another milestone in achieving the goal of CO2 neutrality by 2050.

In addition, they want to stimulate the economy.

For years, wind power has been an important part of the so-called Green New Deal by the South Korean government, which aims to reduce the dependence of Asia's fourth largest economy on fossil fuels.

According to the German embassy in Seoul, the German energy company RWE is also applying to participate in the project.

Negotiations were currently underway, it said.

It was only in February that the country revealed plans to build the world's largest offshore wind power complex in Sinan on the southwest coast.

A plant with a maximum capacity of 8.2 gigawatts is to be built there - also by the end of this decade.

It would then have an output that is around seven times greater than the current largest wind turbines.

The land of the rising sun? India builds the largest solar park in the world - Walla! Of money 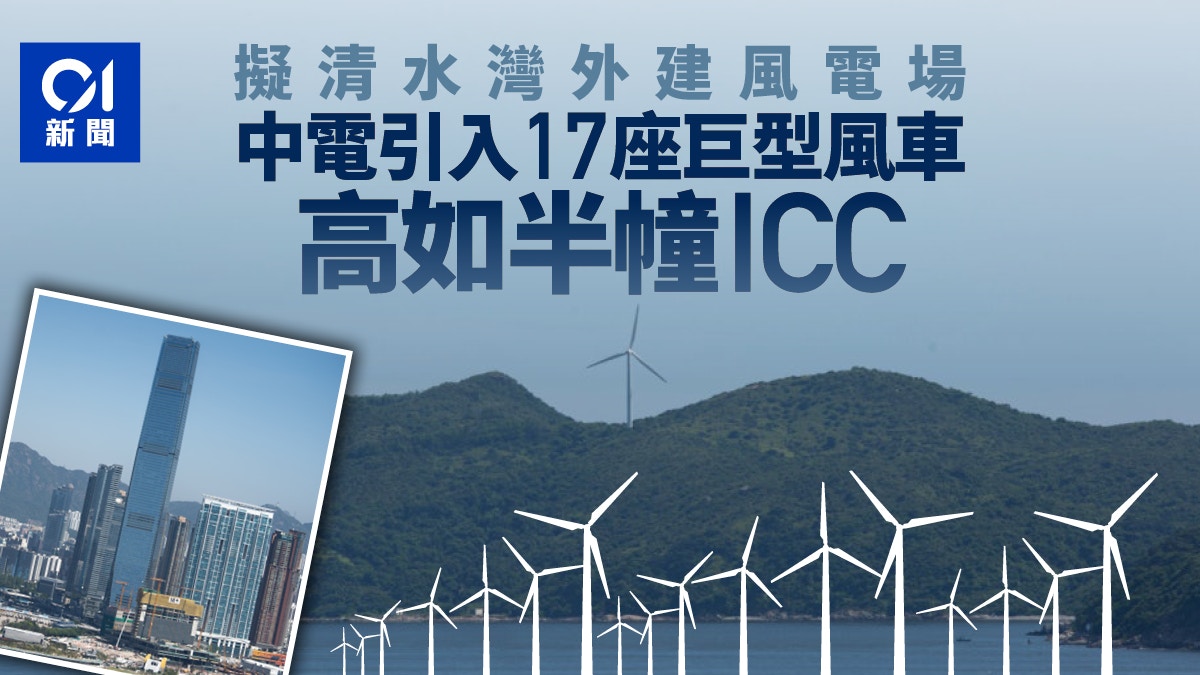 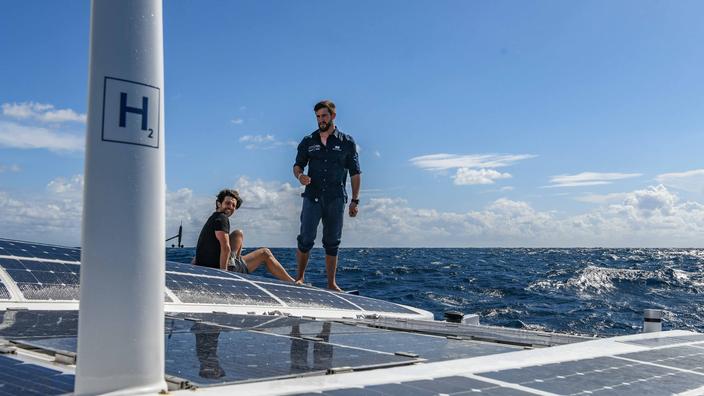 ENGIE is building a renewable hydrogen economy on an industrial scale 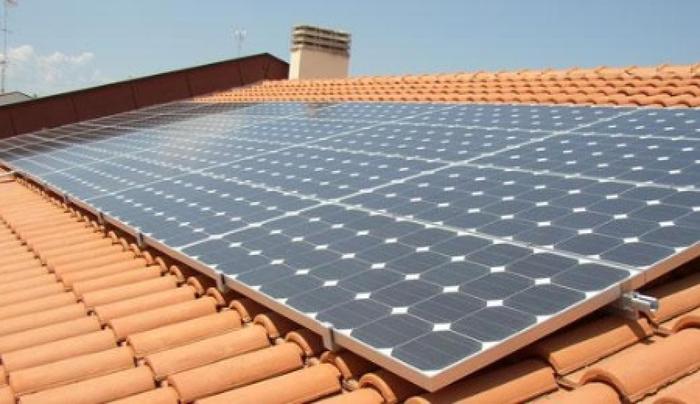 Renewable sprints around the world in 2020 despite Covid 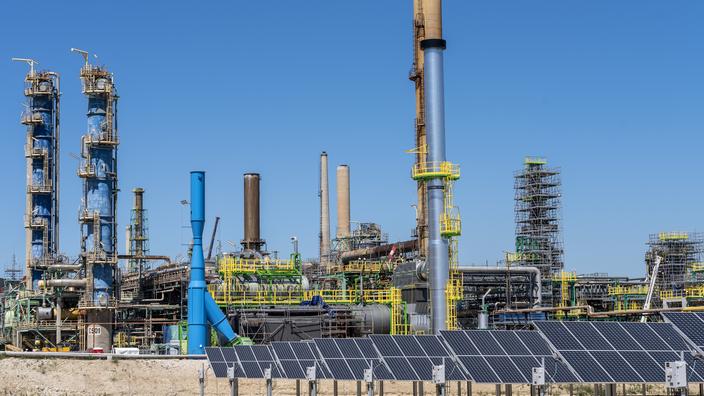 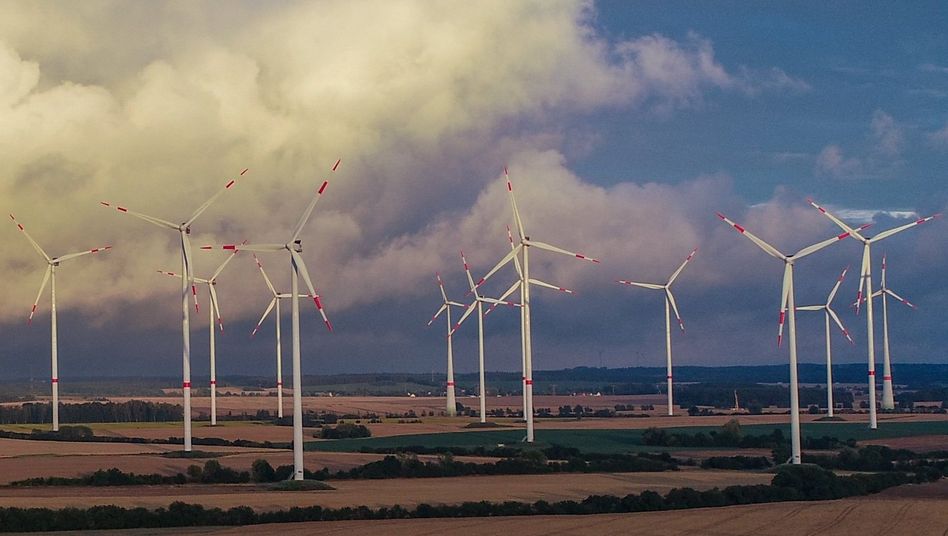 Instead of the EEG surcharge: CDU politicians want to finance green electricity with green bonds