They leave evidence of police abuses, make the demonstrations visible to the world and provide information. 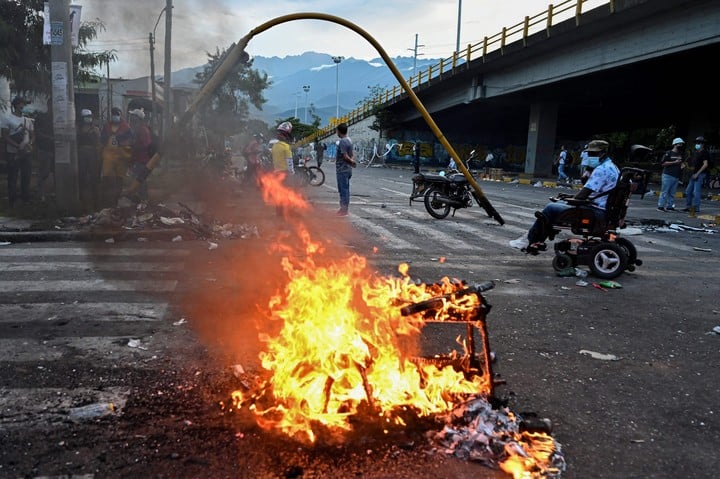 In the midst of the

that cause a climate of maximum tension in Colombia, journalist Paola Ochoa suggested that the Government should analyze

to avoid "calls for vandalism" and thus sparked an immense debate in the one that predominates the critics towards its position.

It is an increasingly frequent procedure: according to the Access Now organization in a report, 25 countries cut the internet network 196 times during 2018 in the face of different situations of social and political instability.

The truth is that in the country chaired by Iván Duque, social networks are playing a leading role, although not to promote criminal acts, but to

from the center of the scene to the rest of the world the consequences that they leave the strong disputes between the National Police and the civil population.

Although it is not an unprecedented phenomenon, it has a particularity: the content does not go viral mainly through Twitter, Facebook, or Instagram, but rather through TikTok, despite the fact that, later, the first get feedback from the latter.

The application is the same, but the Colombian people adapted it to their needs.

amid clashes with security forces, dances gave way to

and hilarious song playbacks passed. to be

Marches and repression in Colombia

Jordan Rosas is one of the many users who used his massive reach to spread the word about the demonstrations.

, he published three videos where he is seen taking part in a march, under the slogans of "Resistance" and "The united people will never be defeated."

For her part, Mara Ochoa used the application to make visible the case of Santiago Murillo, a 19-year-old young man who

was killed by a shot in the chest

by the police when he was only two blocks from his home.

Faced with the silence of the main media, cases such as Santiago and many others

for Justice for Santiago

Marches and repression in Colombia

Many others make sure to leave hard evidence of abuses by the security forces.

Yerlithdiaz, for example, released a video showing a group of people running down the street while police officers chase them on motorcycles.

In the background, shots are heard.

However, getting the material is not without consequences.

Mariyn Julieth Higu showed how several officers detained a woman who was using her cell phone to record the police procedure and, given her resistance,

they are taking people just for recording,

Protests and repression in Colombia

Among the most explicit, there is a video from the morning of May 5, 2021 that shows how police officers

shoot from a helicopter

at a group of people on a street in the city of Buga.

They are censoring us

and the video that I uploaded in the morning about what happened last night they eliminated me. Let's raise our voices, they want to shut us up and pretend that this has already happened, when it has not," the description reads.

those who maintain the essence of the application

and create comic content, although the intention is the same: to target the Government.

Protests and repression in Colombia

That is the case of "Mapusa", who

However, in the background you do not hear the latest trendy song, but rather a letter that reflects the sadness caused by the crisis in Colombia.

"A necessary reform, but that is not the way. The people are tired, the people despair. I know that you have to pay taxes, but here they exaggerate. The rich will be richer and poverty accelerates. We are one of the countries that most pay VAT ", is reproduced in the publication of" Yuzney ", which reached more than 20,000 'likes' and 300 comments.

Clashes between the National Police and the civilian population in Colombia.

Thousands of videos are grouped under the use of hashtags such as "#soscolombia" (218 million views), "#nosestanmatandocolombia" (107 million) and "#policiaasesina" (8 million).

Every time the section is updated, dozens of new publications are added, which act as

of the situation that Colombia is going through.

Networks as a channel of protest: antecedents

is one of the main examples of citizen mobilization through social networks.

During the demonstrations for democracy and social rights organized by the Arab population between 2010 and 2012,

Twitter was one of the main channels of activism

This is how the then president of Egypt, Hosni Mubarak,

created by Jack Dorsey throughout the country.

Far from ending the protests, he managed to intensify them.

The president was overthrown

Then, in July 2019, social networks were once again decisive in the request for the resignation of the governor of Puerto Rico Ricardo Rosselló, after the "chat scandal" (conversations of members of the Government, including Rosselló, were published with offensive comments towards women, homosexuals and victims of Hurricane Maria).

In parallel, referents from the Caribbean country such as Ricky Martin, Bad Bunny and René Pérez, better known as Residente, used their official accounts on the networks to

lead and promote the protests

Crisis in Colombia: after a week of protests, pressure grows on Iván Duque

Protests in Colombia: why Cali became the epicenter of mobilizations and violence 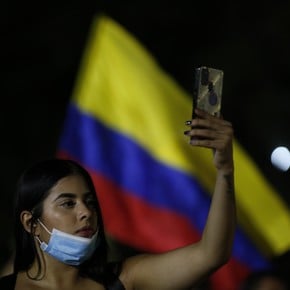 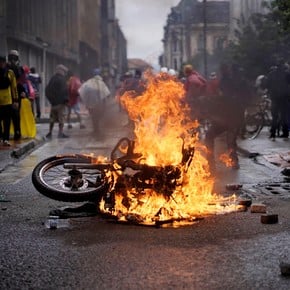 Is what ignited the escalation in this streets at all the social network? - Walla! TECH 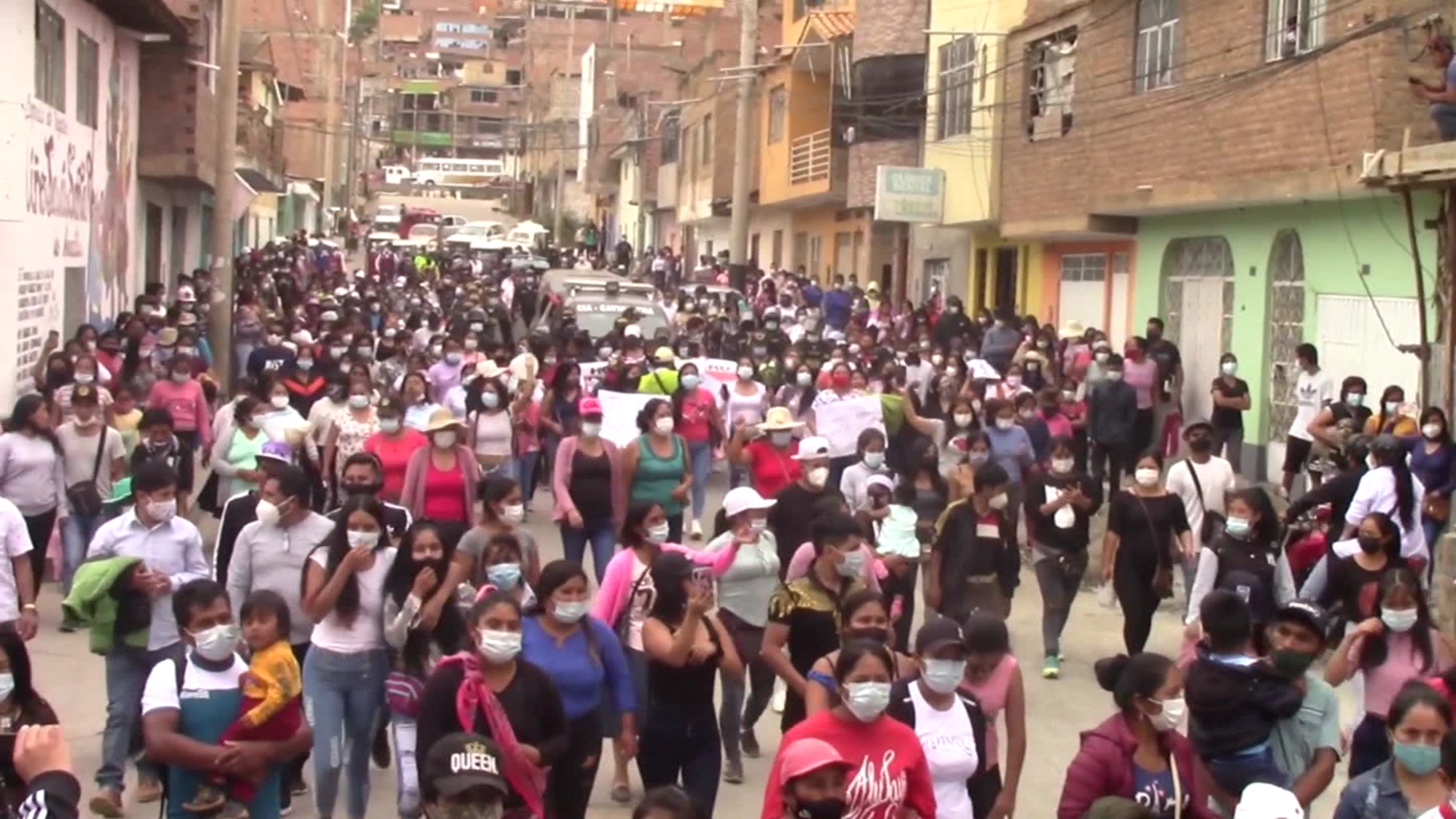 They bury a young musician thrown from a bridge in Colombia amidst the pain and indignation of the people of Huánuco: "He shouldn't have died like this" | Video | CNN 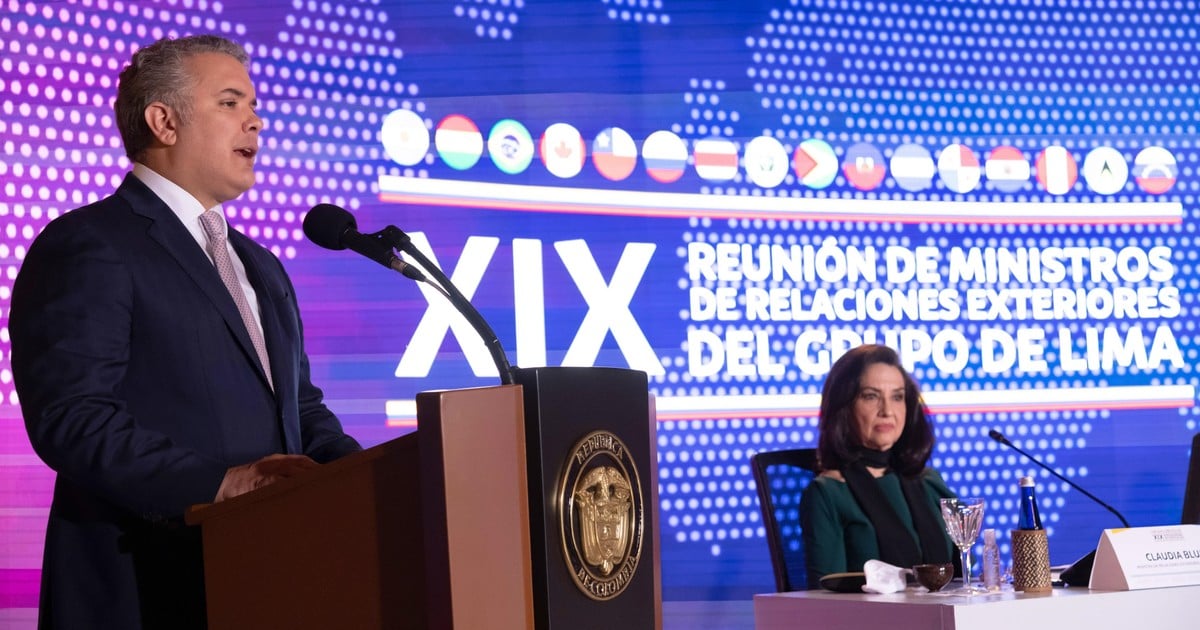 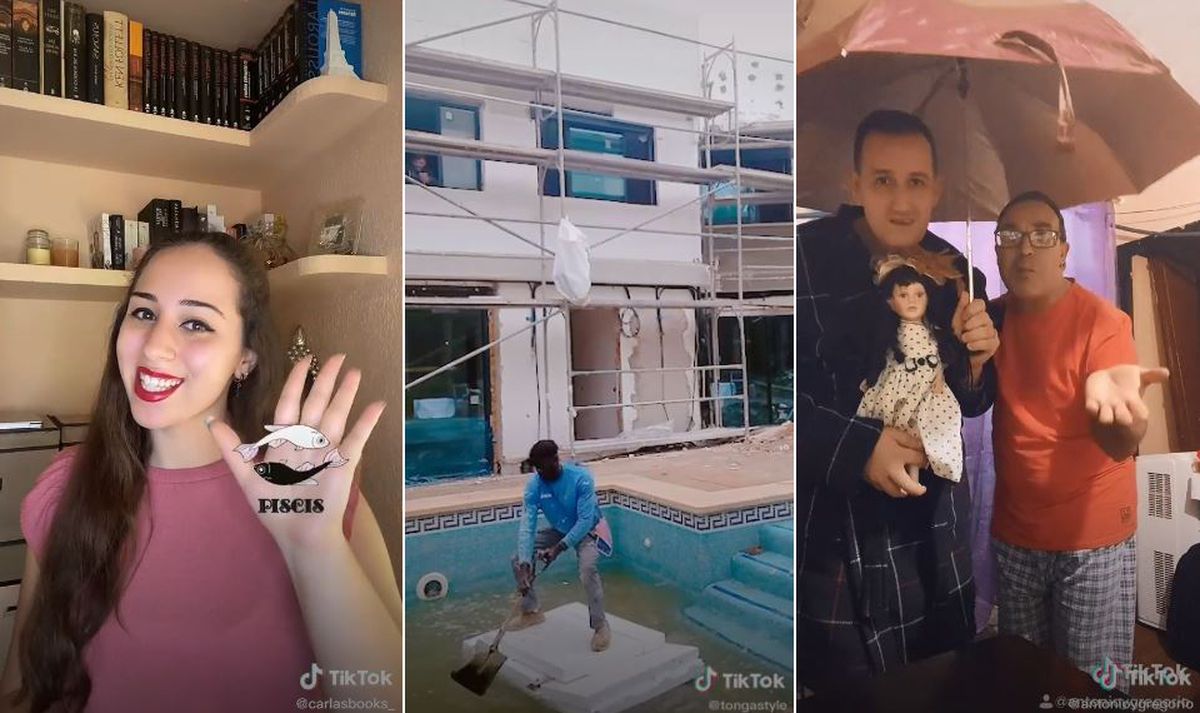 "It drives you crazy": how the algorithm is the worst boss of a creator on the internet 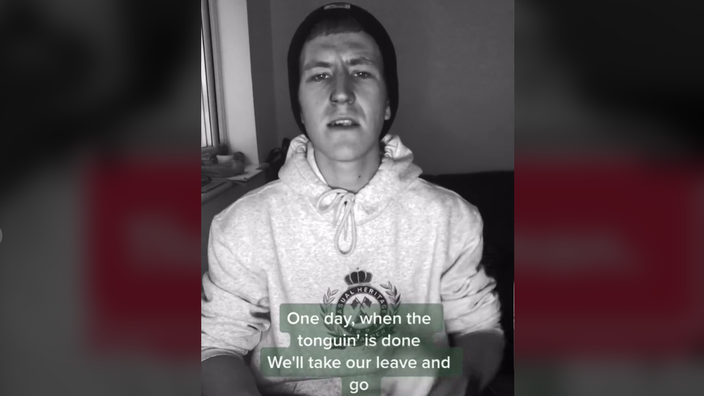 Mali Kabs, the four-year-old British girl who sings like Selena on TikTok