The history of Isernia in Italy goes back a long way, with archaeological remains underneath the entire city. Now an archaeologist has made a splendid find. 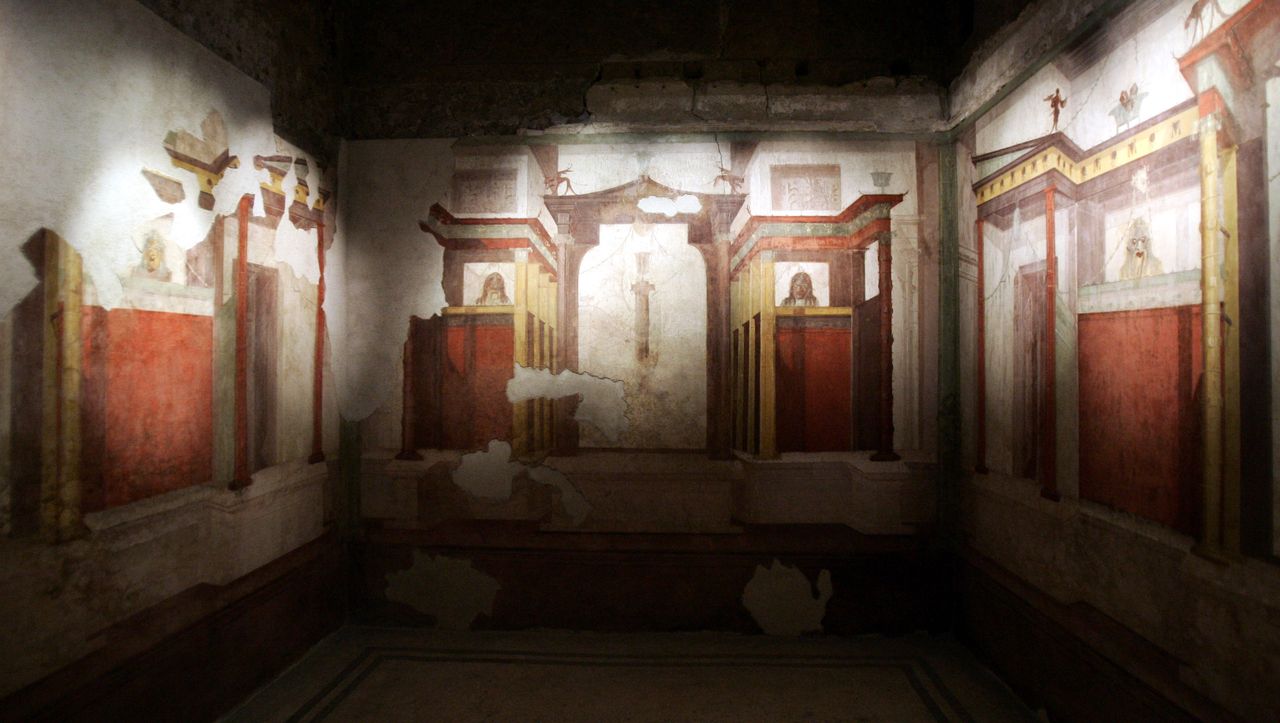 A 2000 year old marble head of the first Roman emperor Augustus has been discovered in Rome.

As reported by the US television channel CNN, the archaeologist Francesco Giancole made the extraordinary discovery during restoration work in Isernia in the Molise region.

He did not expect such a find, Giancole told CNN.

The 35 centimeter head can be dated between 20 years before and ten years after Christ, Maria Diletta Colombo, an archaeologist in the ministry's regional department, told the broadcaster.

She doesn't know why the marble head was in that place.

One thesis is that he was placed in a temple, said Colombo.

Some of her colleagues would have cried for joy.

According to Colombo, the head was probably severed from a statue that is said to have been taller than two meters.

Isernia was known as Aesernia in ancient times and is considered the former home of the Samnites, later Isernia became a Roman colony.

"Isernia has a very old history," said the city's mayor, Giacomo D'Appollonio CNN, "there are archaeological remains under the whole city". 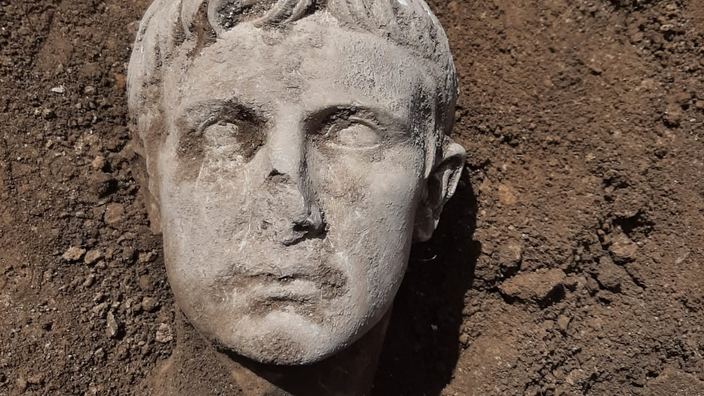 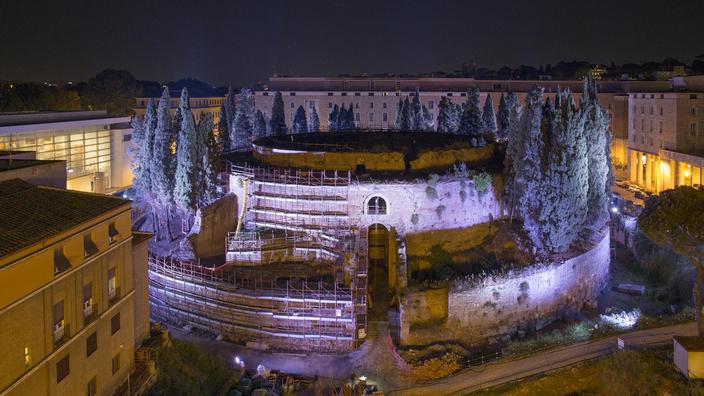 After fourteen years without public and numerous works, the mausoleum of Augustus in Rome reopens 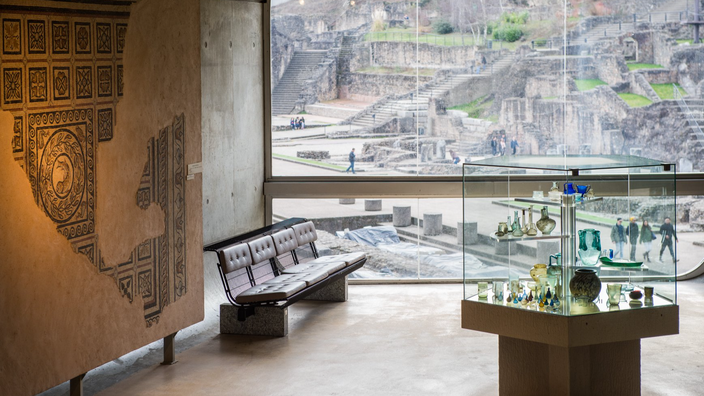 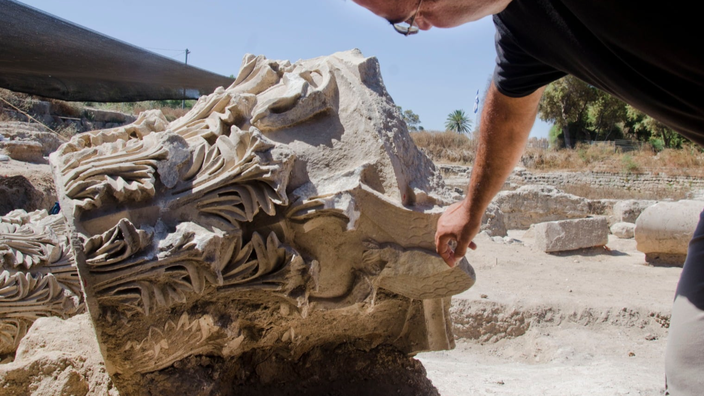 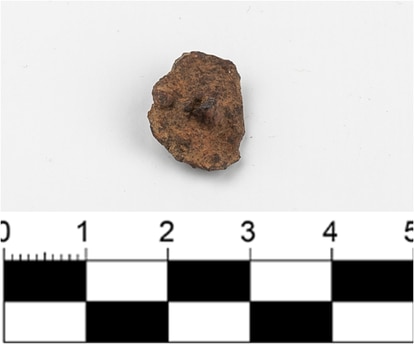 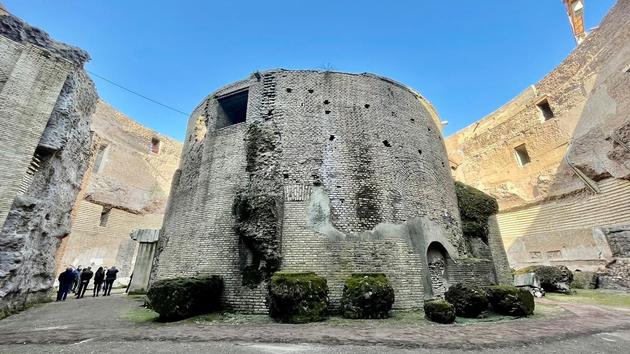 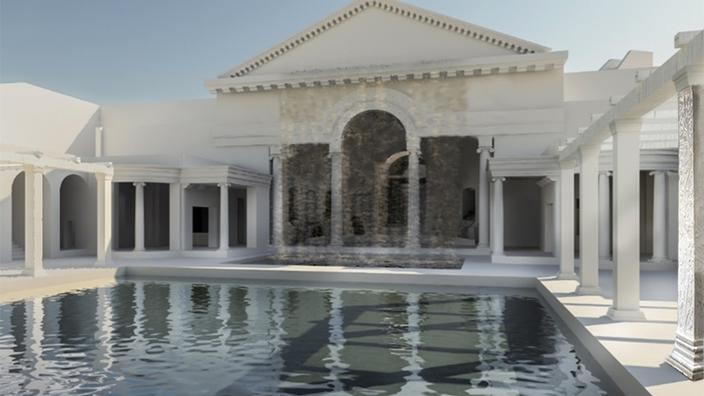