Armies: hazed, a young pilot was tied up to a target on the firing range of fighter planes

The facts happened in 2019 in Corsica. The victim decided to break the silence and file a complaint. The army says it has hired "the pr 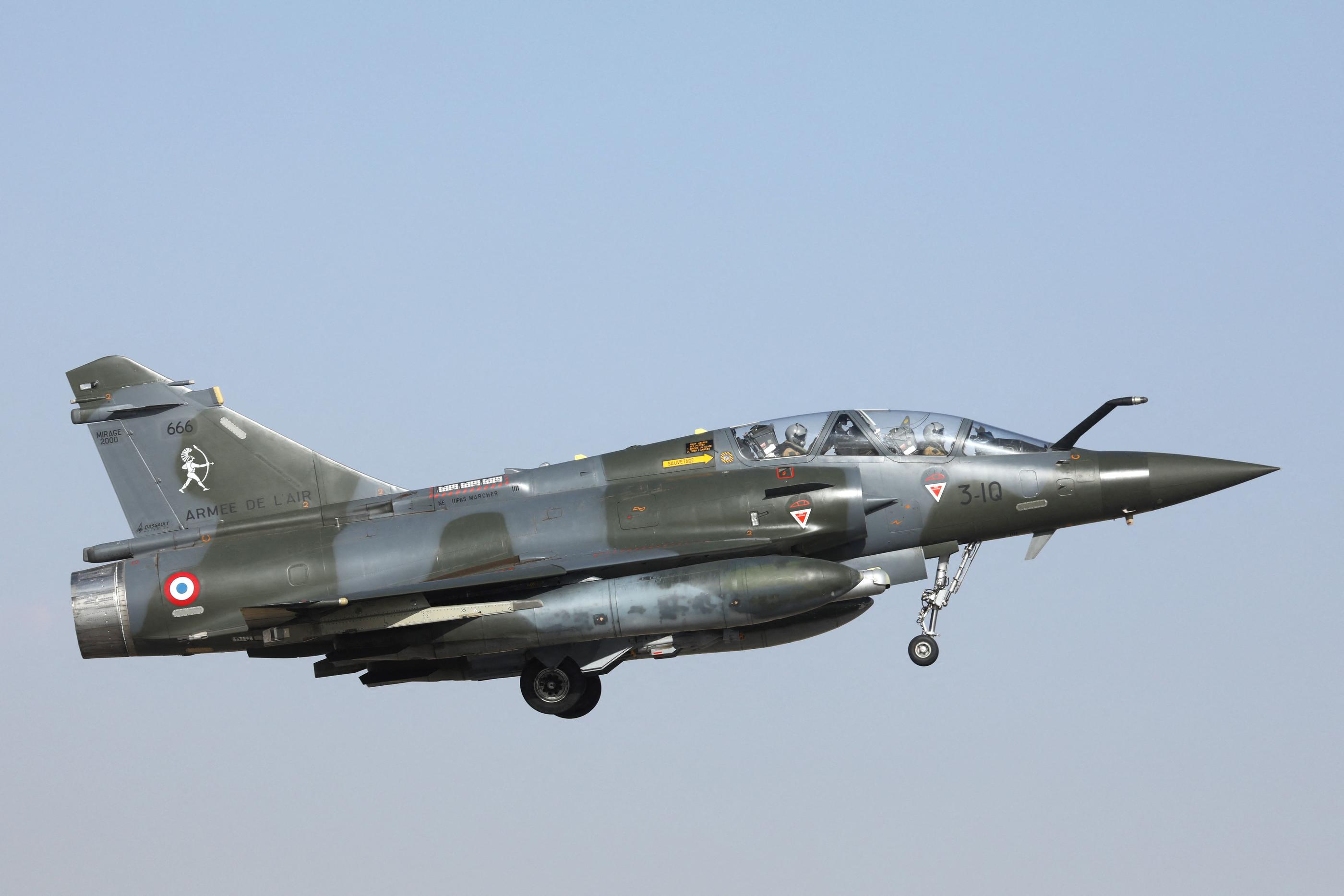 The description of the facts gives chills.

A soldier in his thirties recently lodged a complaint for "aggravated voluntary violence" and "deliberate endangerment of others", reports La Provence.

This soldier accuses several others, after he had just arrived at 126 Solenzara air base, in Corsica, in March 2019, of having tied him to a target on the ground before simulating shots and releasing shells from the tunes.

“They played Russian roulette with Mirages! »Denounces to Provence Silvio Rossi-Arnaud, one of the two lawyers of the soldier who, two years later, decided to break the silence. The daily also explains that on several occasions the soldier asked to change assignment, without success.

Provence says that a few hours after his arrival at the Corsican base, the soldier, until then based in Orange (Vaucluse), found himself blocked by several soldiers who put a bag over his head before embarking him from inside a vehicle and then being thrown into the back of a pickup a few minutes later.

He then exited the vehicle, strapped to a target before he realized where he was: the fighter jet training ground.

For 20 minutes, says the daily, the soldier then finds himself in the middle of missiles and shells, still attached to the target.

Everything was filmed by the soldiers who shared their "exploit", explains La Provence.

The victim's lawyers were able to recover this film.

A "disciplinary process against those responsible"

"The shots exerted by the fighter planes [...] could have injured him very seriously or killed him, knowing that we are dealing with shots from 30 mm cannons, denounce the authors of the complaint. Since the target is located at a distance of the order of magnitude of one kilometer, there is a risk of ricochet or shard […] Moreover, the simulated shots in its direction could, due to an error , from a safety oversight, to become real. "

"The Chief of Staff of the Air Force and Space has launched a command investigation to shed light on the facts brought to his attention," Colonel Spet commented on Friday to Le Figaro. , spokesperson for the air force. And to add: “This investigation led the command to initiate the disciplinary process against those responsible identified. Firm sanctions were then pronounced. The Chief of Staff of the Air and Space Force would like to remind you that the Air and Space Force condemns any activity likely to harm the physical integrity. as psychological, of its staff and in the image of the institution. " 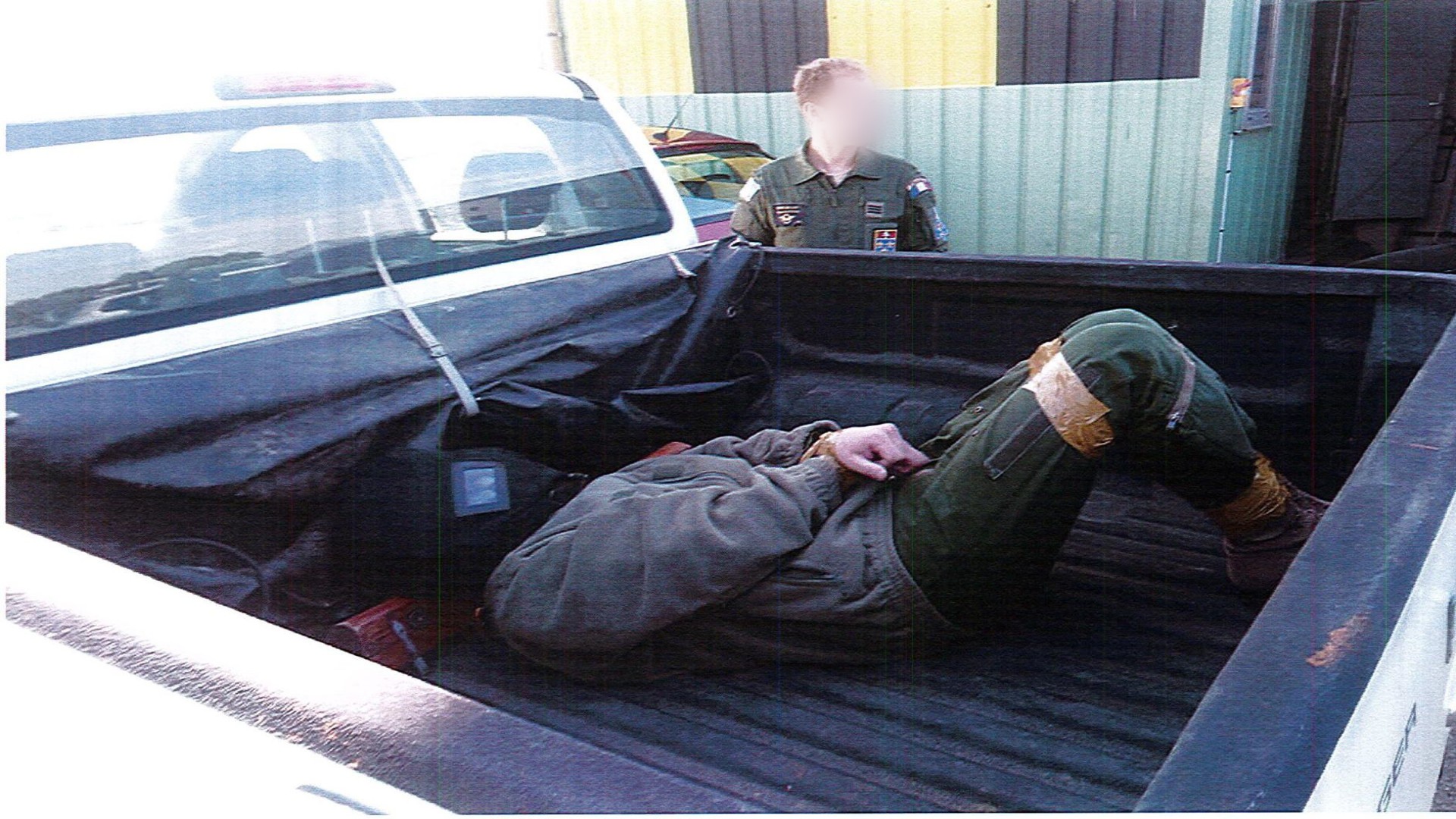 Tied to a target on a shooting range: a tale of extreme hazing among fighter pilots 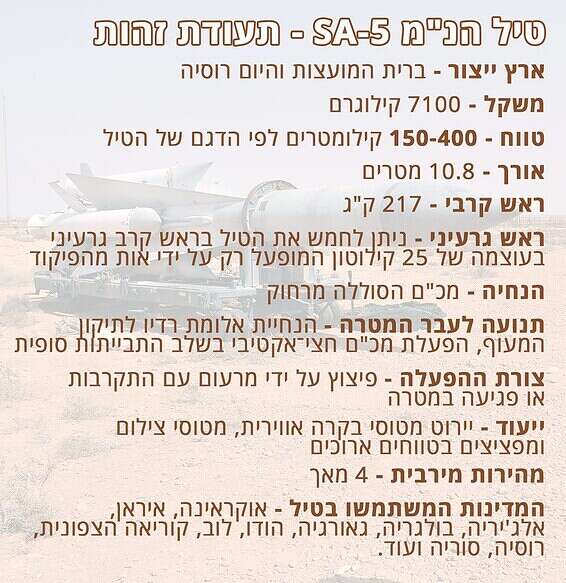 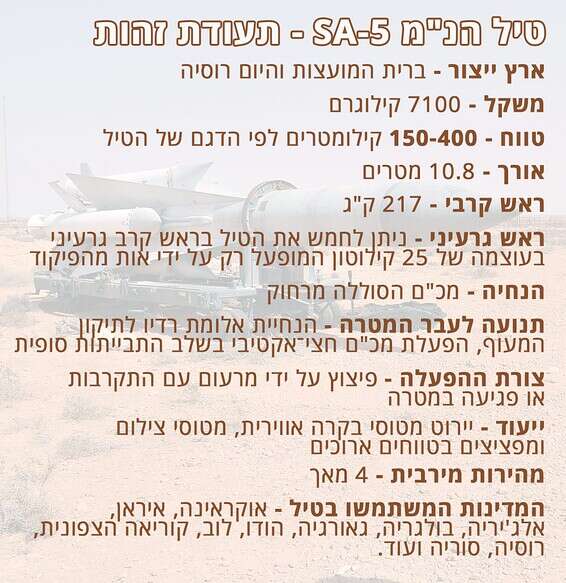 With a nuclear capability and a range of 400 kilometers: SA-5 missile | Israel today

Armies: a young pilot hazed on the firing range of fighter planes

Armies: hazed, a young pilot was tied up to a target on the firing range of fighter planes

Hazing among fighter pilots in Corsica: an open investigation