The Israeli defense system "Iron Dome" intercepted hundreds of enemy missiles in the sky. But the attackers adjust their strategy and continue to arm. 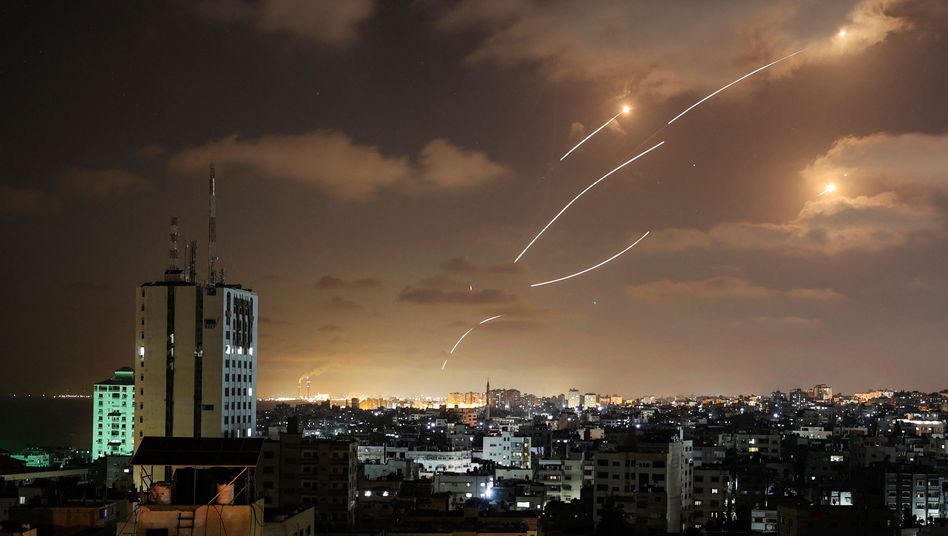 Missiles fired at Israel from the Gaza Strip are detonated in midair by Iron Dome missiles (May 12, 2021).

In the sky over Tel Aviv and other Israeli cities, an aerial combat is raging the likes of which the world has never seen in this dimension: enemy swarms of rockets are repeatedly rushing into Israeli homes from the Gaza Strip until anti-missile missiles hit them to keep them in the air to explode.

Local residents use terms such as "Star Wars" and "Alien Invasion" to describe the nightly defensive battles.

"Iron Dome" is the name of the defense system that the Israeli armed forces (IDF) have been using for almost exactly ten years to protect the country from rocket attacks from Gaza.

The "iron dome" (in Hebrew: Kipat barzel) has allegedly intercepted over 2,500 enemy missiles since it was first used in April 2011; the effectiveness is around 90 percent according to official information.

Not all rockets from the radical Islamic Hamas are intercepted, however; some of them repeatedly get through the defensive screen, hit residential areas and kill civilians.

Defense would undoubtedly be most efficient if it destroyed the missiles on the ground before they even start, but that is difficult, especially since they are often fired from residential areas.

Only when they are in the air can a radar detect the Qassam missiles.

One battery protects about 150 square kilometers

"Iron Dome" is the product of the Rafael Advanced Defense Systems (RDS) company, which emerged from an armed forces innovation unit founded in 1948.

The system has been in development since 2006; the particular challenge was to detect short-range missiles with a radar unit immediately after take-off and to launch a defense missile within a few seconds.

An “Iron Dome” battery can protect an area of ​​around 150 square kilometers, which is roughly the size of a medium-sized city like Heidelberg or Oldenburg.

For the defense against medium- and long-range missiles, however, Israel uses other systems, with names such as "David's Sling" ("David's slingshot") and "Arrow" ("arrow").

The Iron Dome was originally intended to protect a few military facilities or airports, a report by the American think tank Rand Corporation analyzed, but gradually more and more Israeli local politicians demanded the protection of their communities with iron dome batteries.

Ten iron domes are in use today, protecting a considerable part of Israel.

The radar unit detects the missile shortly after launch, and the command center then calculates whether the missile is dangerous or whether it could explode in an uninhabited area.

In this case, it is not worth intercepting them.

There are also economic considerations behind this: Each “Tamir” interceptor missile costs around 50,000 euros.

A hand-made Qassam rocket from the Gaza Strip, on the other hand, costs an estimated well under 1,000 euros, which would be less than a fiftieth.

In purely economic terms, the attackers have a huge advantage.

The "Iron Dome" is considered to be one of the cheapest missile defense systems, a US American "Patriot" missile is estimated to cost over a million euros in some cases.

Renowned experts such as Theodore Postol, professor emeritus for science, technology and international security at MIT near Boston, have not yet been able to prove whether the effectiveness of "Iron Dome" is really at an interception rate of 90 percent cited in the above report.

Postol estimated the interception rate in 2014 to be less than 15 percent and, in response to a request from SPIEGEL, wrote that the system has not yet functioned much more reliably.

A particular challenge is that the defense missiles work best when they hit the attacking missiles head-on, while hits from the side or from the rear are much less effective, according to Postol.

This may also explain the often complex loops that the defense missiles pull in the sky.

An inquiry to the manufacturing company RDS initially remained unanswered.

Export to the USA

For the Israeli population, "Iron Dome" makes a big difference, if only because the mobile radar stations improve the early warning system for civil defense, and residents are warned earlier to run into an air raid shelter if their residential area comes under fire.

It is thanks to the RDS engineers, according to the Israeli Defense Minister Benny Ganz, "that the Israeli population can sleep in peace at night."

Military analysts suspect that the Israeli military leadership will also be relieved by the defense umbrella and given more room for maneuver.

The success of "Iron Dome" may have reduced support among the Israeli population for the deployment of IDF ground forces in the Gaza Strip (which some critics find problematic).

In the meantime, the iron dome is also being exported, for example the US armed forces recently bought two "Iron Dome" batteries.

According to the manufacturer, the system now not only protects against short-range missiles, but also against drone attacks, small aircraft, helicopters and mortar projectiles.

But the attackers are also constantly adapting their strategy.

While in the past rather isolated rockets, which are often tinkered together at home, sometimes with old pipes and fertilizer, were fired from the Gaza Strip, Hamas is currently relying on violent volleys with sometimes hundreds of rockets within a minute, writes the Jerusalem Post.

The attackers may use it to test the point at which an oversaturation attack can overwhelm the defense.

An "Iron Dome" battery cannot track and intercept an unlimited number of attackers at the same time.

Many defense batteries have three launch systems, each with 20 Tamir anti-missiles.

Some experts therefore hope in the medium term that a defense system will be developed that does not use missiles but high-energy lasers.

Hamas currently seems to be systematically relying on an escalation, with more and more rockets fired at the same time, which could at some point overload the iron dome.

If that were to happen, the consequences would be difficult to calculate. 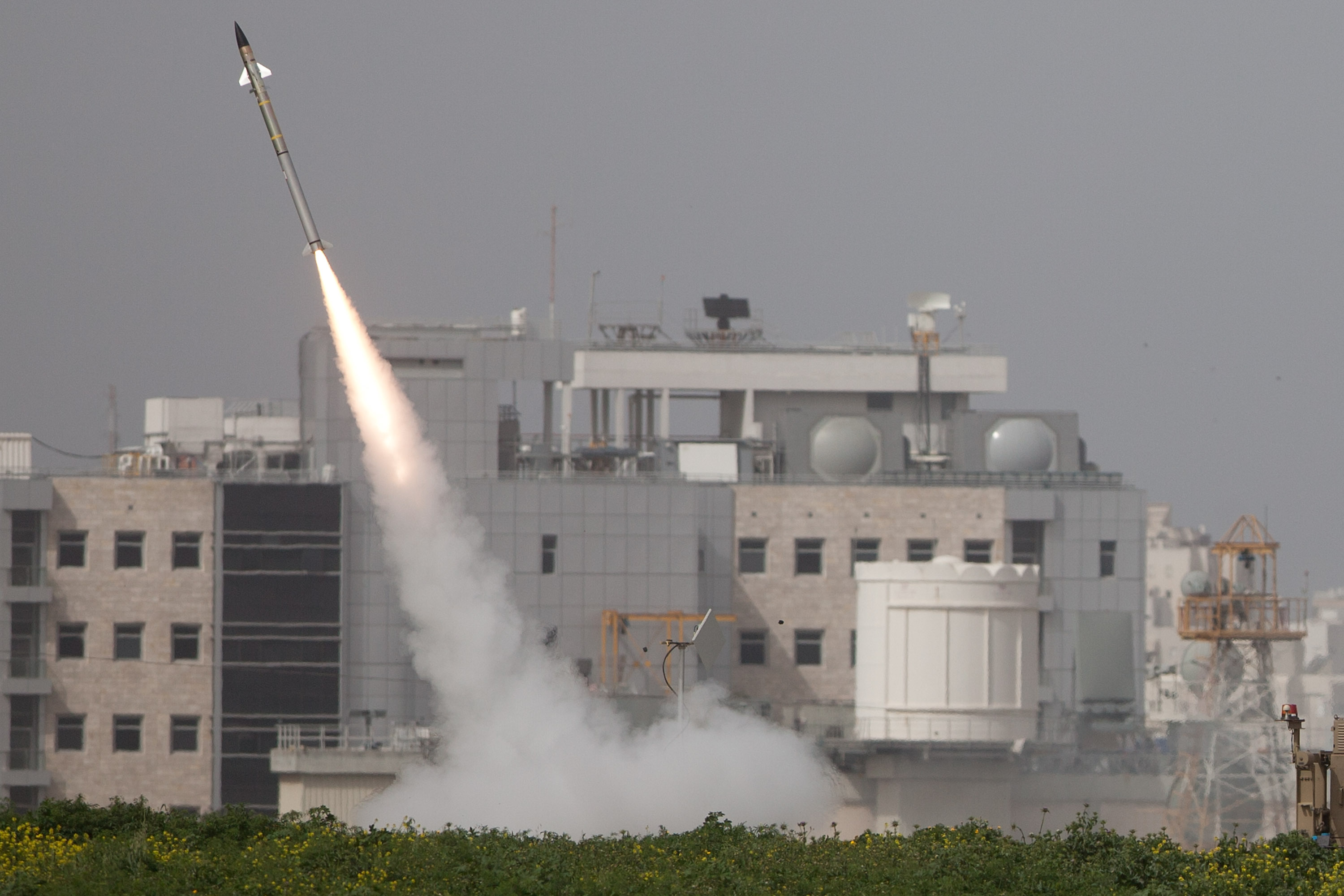 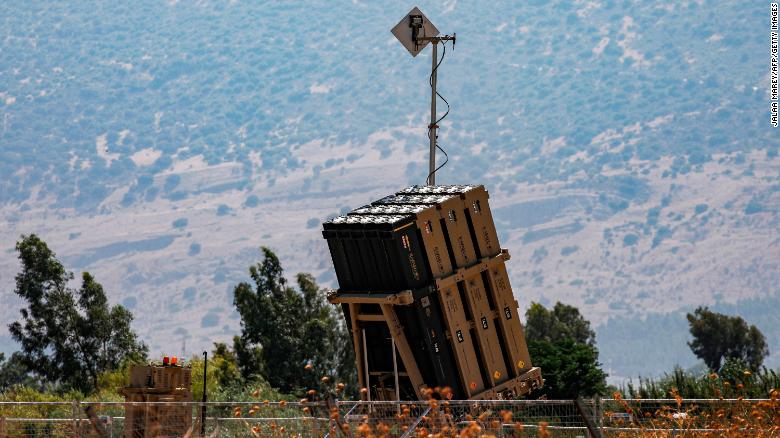 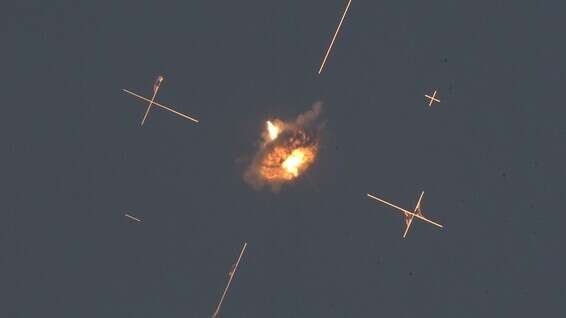 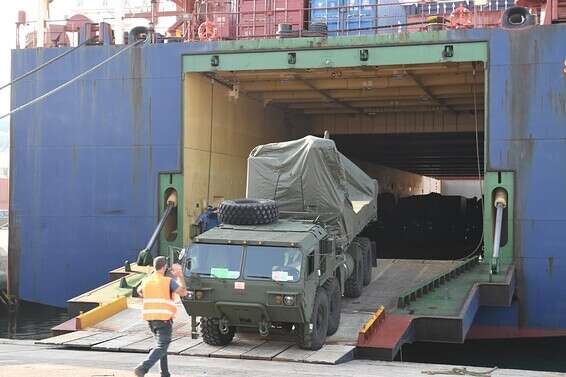 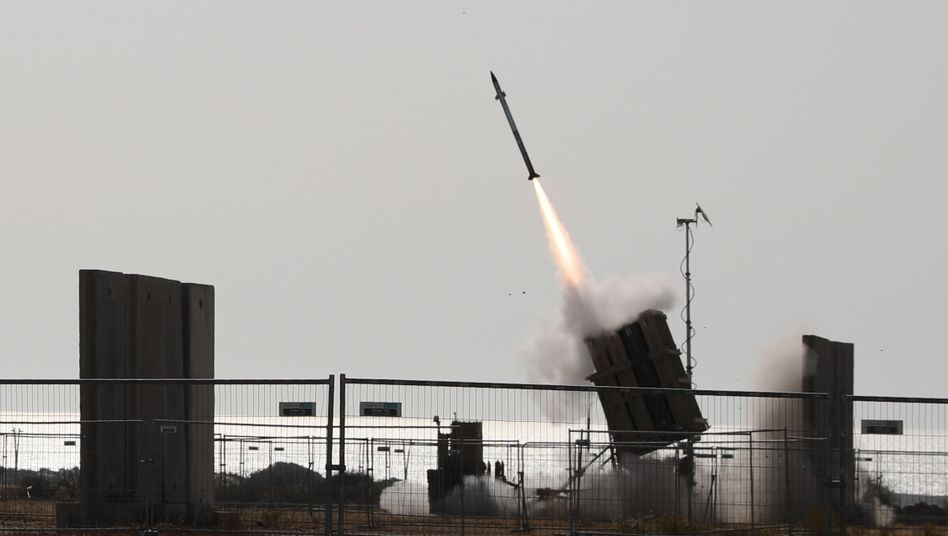