Since 2017, Marie-Céline and Jean-François Bur have been the target of a surge of anti-Semitic hatred in their accommodation in the Alsatian capital. 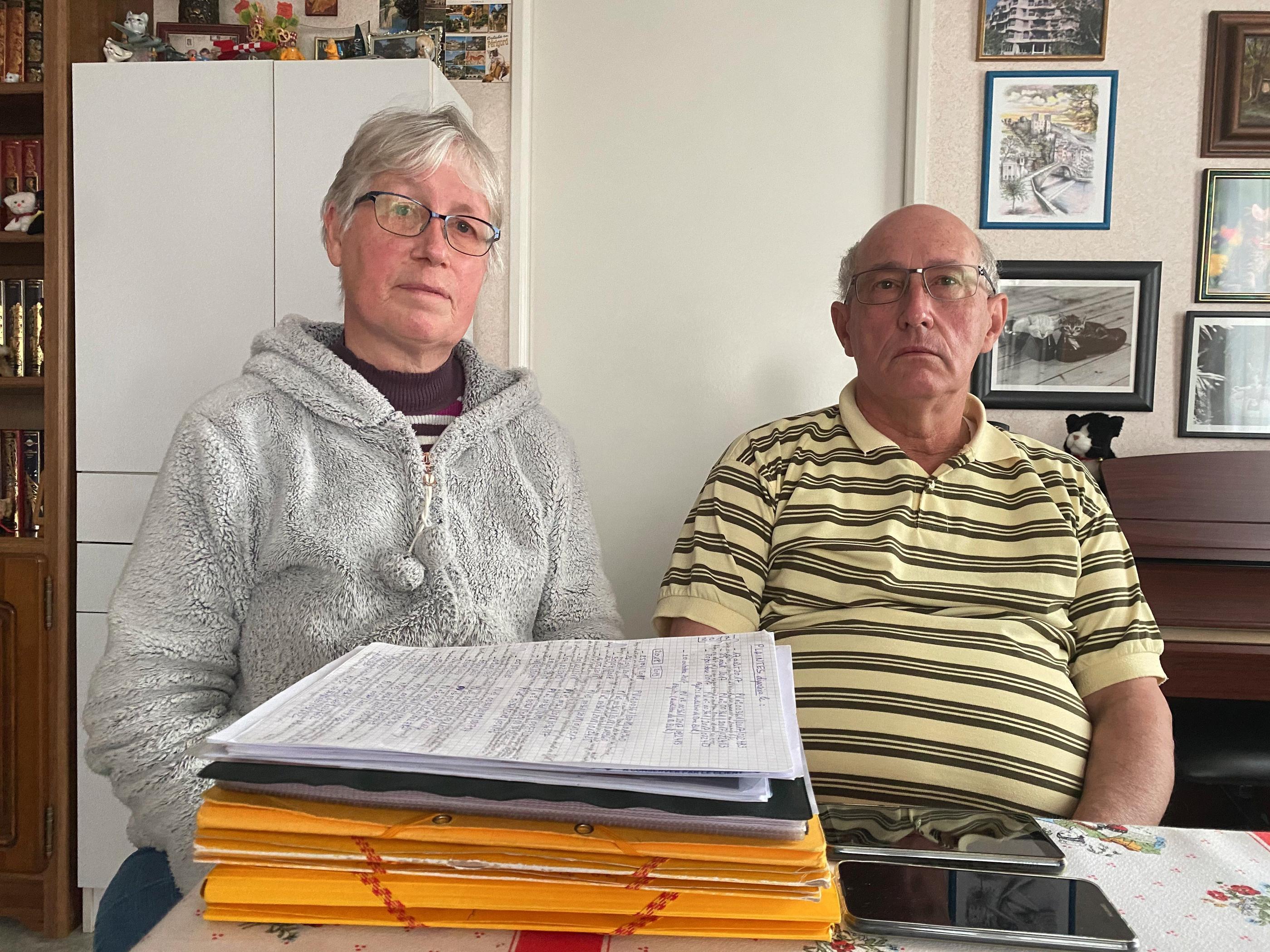 The rubber bands are struggling to close the four voluminous yellow shirts that contain the files created by Marie-Céline and Jean-François since 2017. Inside, threatening letters, insulting messages and photos of damage are piling up.

"We have been going through an ordeal for four years, we are at the end of the line", confides Jean-François Bur, the lines drawn.

This SNCF retiree lives with his wife in a cozy building in the quiet Neudorf district of Strasbourg.

A residence that shelters an extraordinary neighborhood conflict with anti-Semitic drifts.

While the Bur couple have good relations with the whole condominium, the situation escalates in 2017. “That year, we invited a neighbor and his wife to dinner, because we regularly give them our keys when we were going on vacation.

On the occasion of this meal, I mentioned a plan to travel to Israel because I have family there on my mother's side, ”recalls Jean-François Bur.

A few weeks later, hell begins, when the retired couple went on vacation: "We were called by the president of the Union Council, who warned us that the door to our cellar had been covered with swastikas" , tells the native of Moselle.

Jean François and Marie-Céline then file the first complaint of a long list.

Then follows a series of anonymous letters left in their letterbox or directly in front of the door of their apartment.

"These messages are filled with anti-Semitic insults from

I fuck your Jewish wife to We piss on the Jews

it's a surge of xenophobia" loses the sexagenarian.

A relentlessness all the more surprising as Jean-François and Marie-Céline are both of the Catholic faith.

“This neighbor is the only one who has heard of my ancient Jewish origins.

Who besides him can be responsible for this hatred?

»Storms the former employee of the SNCF.

Read alsoStrasbourg: a much criticized motion on anti-Semitism adopted overnight

Since 2017, written death threats against the Bur couple have been piling up, as have the swastikas regularly tagged on the door of their home or that of their underground garage. “The only people who have the keys to the common areas are the residents of the building. This story is mind-blowing, ”laments Édith Dietenhoffer, the president of the union council, who refuses to take sides. Designated by the Bur couple as the person responsible for their ordeal, Yves (

), the offending neighbor defends himself over the phone: “Why would I do that? When the first swastikas were discovered on their cellar door, I even helped them clean the inscriptions! "

The septuagenarian goes so far as to accuse the couple: “The Bur have no proof.

These are people who are bored and who have probably orchestrated all this circus themselves.

“If Yves agreed to answer us, the languages ​​have on the other hand very difficult to untie themselves within the small building of Strasbourg.

Crossed in the stairwell, only this thirty-something inhabitant recognizes "that life has become hellish in the residence because of this neighborhood conflict which has degenerated".

In four years, Jean-François and Marie-Céline have filed a complaint twenty-two times for acts of violence, death threats and degradations of an anti-Semitic nature. Contacted by us, the Strasbourg prosecutor's office specifies that "eight complaints were dismissed because the investigations carried out by the police never made it possible to collect any evidence". An absence of concrete elements which also disarms Françoise Faller, member of the International League against Racism and Anti-Semitism (Licra) of Bas-Rhin. Contacted by Marie-Céline and Jean-François, this volunteer accompanied the couple in their efforts: “It is common to see people targeted by anti-Semitic threats but, at this frequency and at this level of determination, it is never seen ! "

To read also "I do not deliver to Jews": complaints from restaurant owners in Strasbourg against a delivery man refusing kosher orders

For lack of tangible elements and refusing to move, the Bur couple recently proposed to the condominium, without success, the installation of a camera in the common areas to identify the person in charge.

“Since 2017, our doctor has prescribed about ten temporary work interruptions for our state of stress, our phobias and our insomnia,” says Marie-Céline Bur, supporting medical certificates.

Considering themselves abandoned by their neighborhood, justice and the police, the couple received this week the visit of Antoine Dubois, municipal councilor referent in their district of Neudorf. “I have met people in pain. The deafening silence of the inhabitants of the building raises questions. What are they afraid of? Asks the elected official. The town hall will issue a report to the Strasbourg public prosecutor. One more alert. 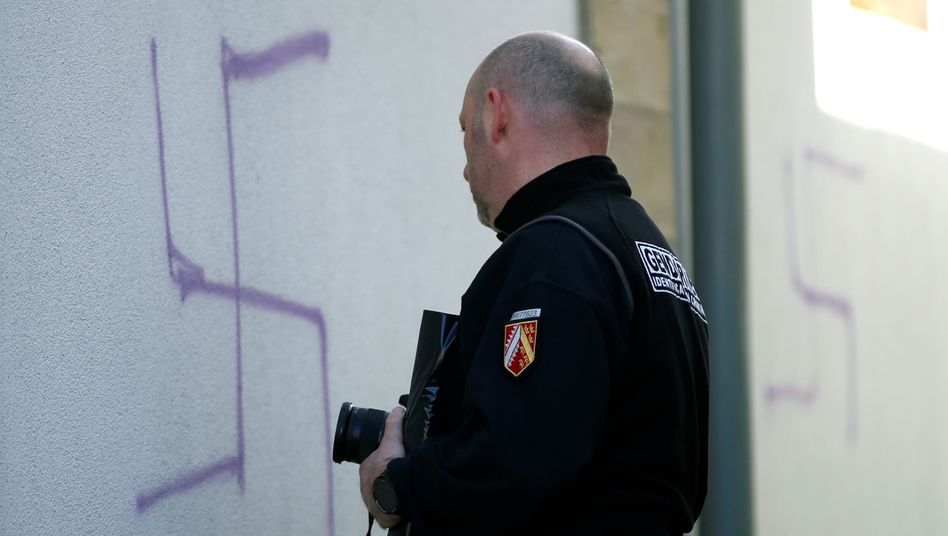 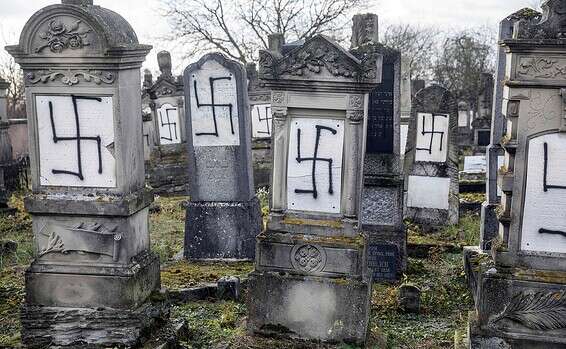 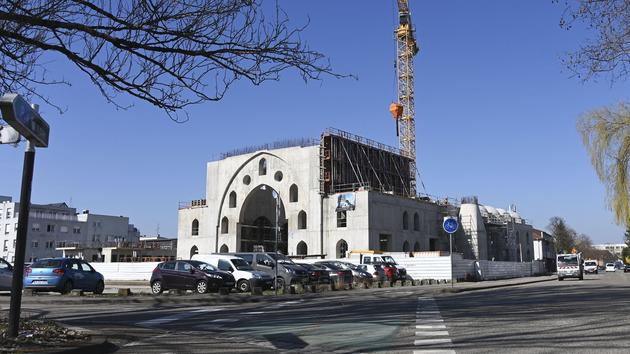 Mario Stasi: Open letter to the mayor of Strasbourg 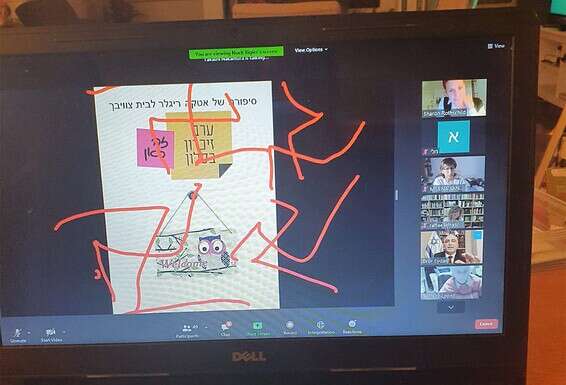 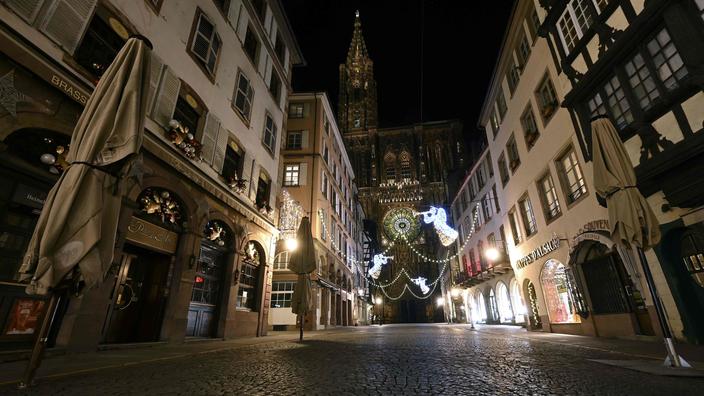 Refusal of kosher deliveries in Strasbourg: the Israeli ambassador denounces a "manifestation of hatred" 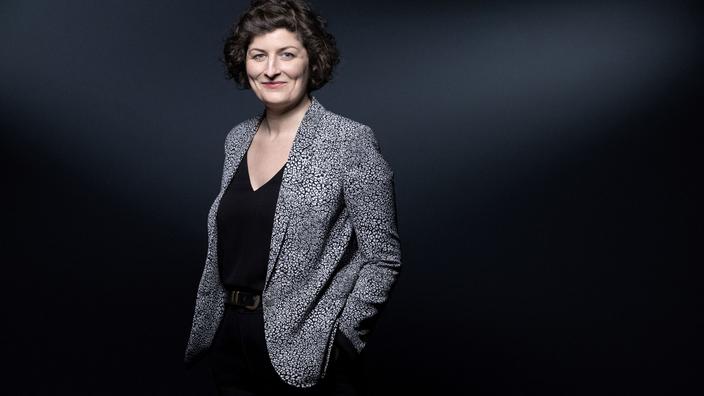