With high-end sound and 3D audio, Apple's music streaming service now wants to attract hi-fi connoisseurs and stand out from the competition. That sounds good, but it takes preparation. 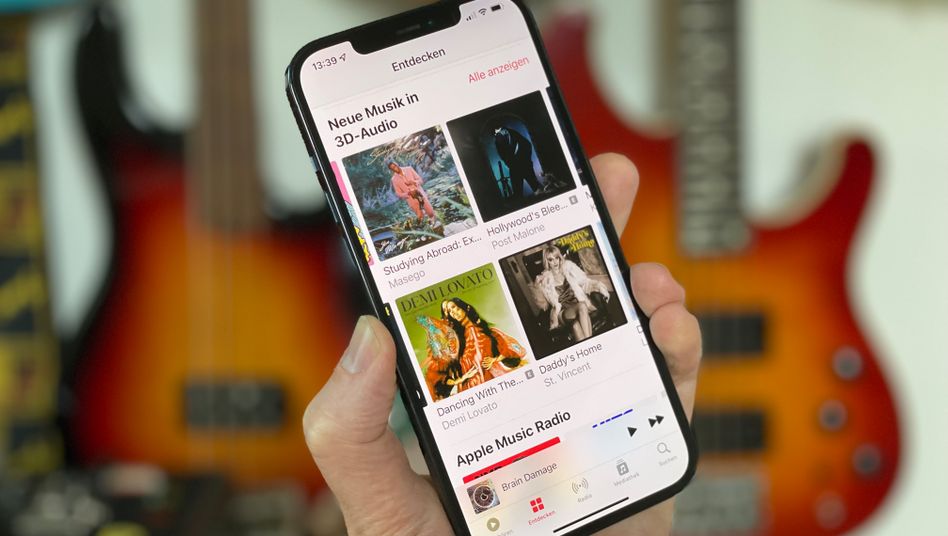 In mid-May, Apple announced that it would be heavily expanding its Apple Music streaming service. The company now wants to attract high-end listeners with music in the lossless format, the sound quality of which corresponds to that of music CDs, and with a hi-res lossless format, the quality of which comes close to that of studio recordings. Thousands of titles in the surround sound format Dolby Atmos should appeal to all customers. "Television got HD - music now gets 3D," commented Zane Lowe on the technically remarkable step. The Apple manager and radio host regards 3D sound as the successor to the stereo format.

It is obvious that modern recordings with Dolby Atmos sound more spatial and fat than before.

You can listen to "7 rings" by Ariana Grande.

The synth bass reaches deep into the lowest register, the synthesizer arpeggios shine crystal clear far above and the singer's voice seems to be nailed right in between.

But what is even more impressive is how much old recordings change with the 3D sound.

Dolby Atmos in the settings of an iPhone

A vivid example is "Riders on the Storm" by The Doors, originally an analog eight-track recording from 1971. The stereo version in Ultra HD, as it can be heard on Amazon Music, sounds very good. But the Dolby Atmos version on Apple Music is, as they say in Hamburg, a completely different freak.

If the thunderstorm noises, which serve as the backdrop for the title, come straight from the middle in the stereo version, while the guitar is mixed strictly to the right and the electric piano to the left, the 3D version at Apple opens up a completely different framework.

You seem to be in the middle of a thunderstorm.

Guitar and piano are still distributed on the left and right, but seem to move closer together.

The dynamics of the bell-shaped Fender Rhodes piano are significantly more intense.

Above all, the bass played by Elvis Presley's bassist Jerry Scheff goes much lower.

Which devices Dolby Atmos is running on

In order to be able to listen to music in Dolby Atmos format, you first need a subscription to Apple Music, which costs between 4.99 and 14.99 per month.

An Apple device that runs the current version of Apple's Music app should also not be missing.

For the time being these are exclusively iPhones, iPads and Macs, later the Apple Music app for Android will also be adapted accordingly.

More about the Apple TV 4K

Apple TV 4K in the test: Do you need this box? By Matthias Kremp

Dolby Atmos will then run automatically on Apple headphones and a number of Beats models. If you want to experience the new format on headphones from another manufacturer, you have to

. But Dolby Atmos can also be heard on the devices' built-in speakers, which at least sounds quite acceptable on the larger iPads and MacBooks. So it's only logical that the HomePod speakers should also work. The same applies if you output the music from an Apple TV 4K via a receiver to external speakers.

However, the selection of titles that can be listened to in the space-filling format is still limited.

There are large gaps in Apple's Dolby Atmos range.

Songs from Depeche Mode and Radiohead, for example, are Lossless, but not in 3D audio format.

So it remains to be seen how many albums will actually be converted into the new format.

That process is not one that can be automated, warns Apple manager Eddy Cue in a “Billboard” interview: “That requires a sound engineer and the artist who leans back and listens, makes the right decisions and knows what to do is. "

Lossless has a listening problem

This is different with the lossless format. Here Apple starts with 20 million songs, which are already available in Apple Music in high-resolution versions. Marketing the increased sound quality is likely to be more difficult for Apple than Dolby Atmos. After all, the majority of music listeners have become accustomed to compressed music over the past two decades.

With the MP3 format, music was freed from physical data carriers in the mid-1990s and made Internet-compatible, which then triggered a boom in music sharing sites and download portals.

The ability to share songs over the Internet, hated by record companies and musicians, came at the price of a loss of sound quality that many gladly traded for the seemingly ubiquitous availability of free music.

But those times are a thing of the past, since services like Spotify have made it possible to legally listen to music over the Internet - only mostly in reduced quality.

Offers such as Qobuz, Prime Music HD and, since Tuesday, Sonos Radio HD have been trying for some time to turn audiophile customers into streamers - but always for an extra charge.

Only cables can do that

It's not free either - you have to be a subscriber - but Apple's Lossless offer is open to all paying customers at no extra charge and offers them CD quality (lossless) and something like studio quality (hi-res lossless) , at least in theory.

The first hurdles that have to be overcome are the bandwidth and space requirements of high-resolution music.

Above all, with Hi-Res music, you have to say goodbye to the thought of being able to listen to it wirelessly. The Bluetooth technology used by headphones compresses music in order to be able to transmit the necessary amounts of data. So you absolutely need a cable connection and an analog one. Apple's AirPods fall through the grid because the in-ear headsets only work via Bluetooth. Only the AirPods Max can play lossless audio when connected using the optional Lightning to 3.5 mm audio cable. "Due to the analog-to-digital conversion in the cable, however, playback will not be completely lossless," warns Apple.

In order to be able to really take advantage of lossless audio, you would need headphones from a third-party manufacturer that can be connected to an iPhone, iPad or MacBook via a cable.

And if you want to connect your headphones to newer iPhones and iPads that do not have a headphone jack, you need a Lightning or USB-C to 3.5 ‑ mm headphone jack adapter, which Apple sells for ten euros.

If you want to hear hi-res lossless, you need a so-called digital-to-analog converter in addition to good hearing and good headphones.

Such devices are available for 99 euros, but you can easily spend a multiple of it.

On the Apple TV 4K you can at least hear lossless music via a receiver connected via HDMI, but not Hi-Res lossless. After all: For the HomePod speakers, including the announced large models, Apple has announced an update that should make lossless audio possible. But there is no date for this yet. 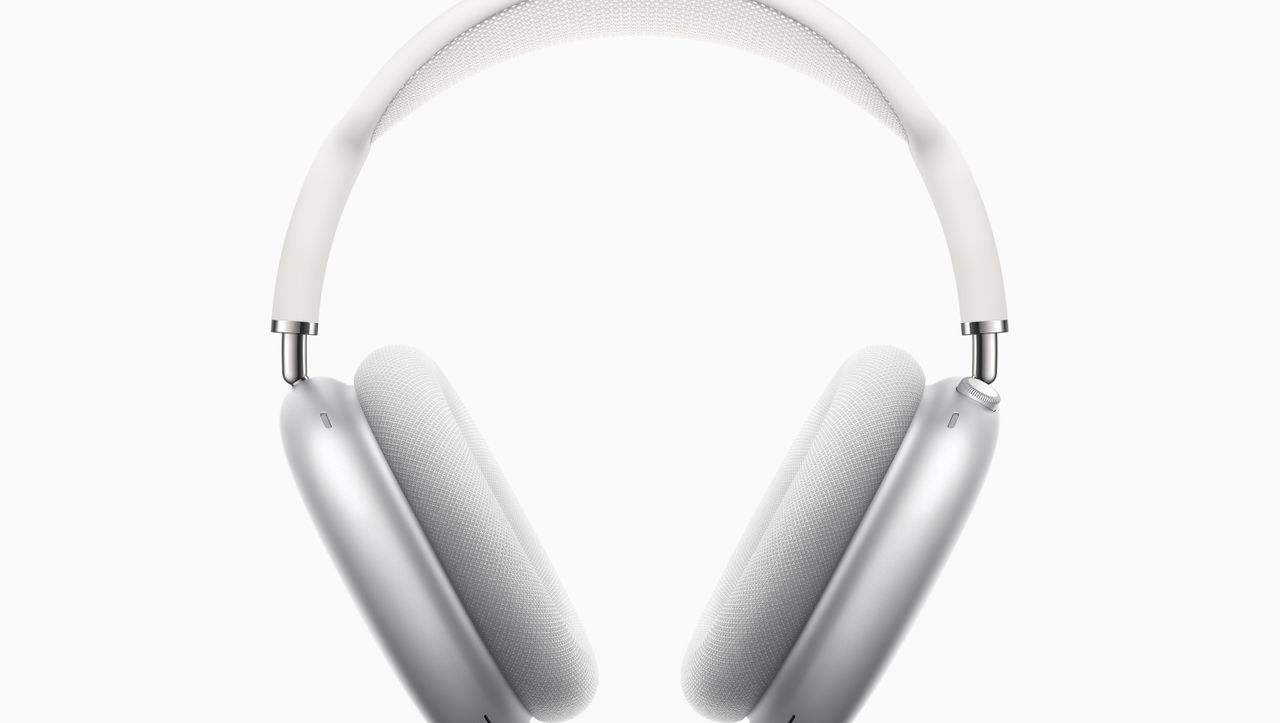 Apple Music: don't pretend you can hear this 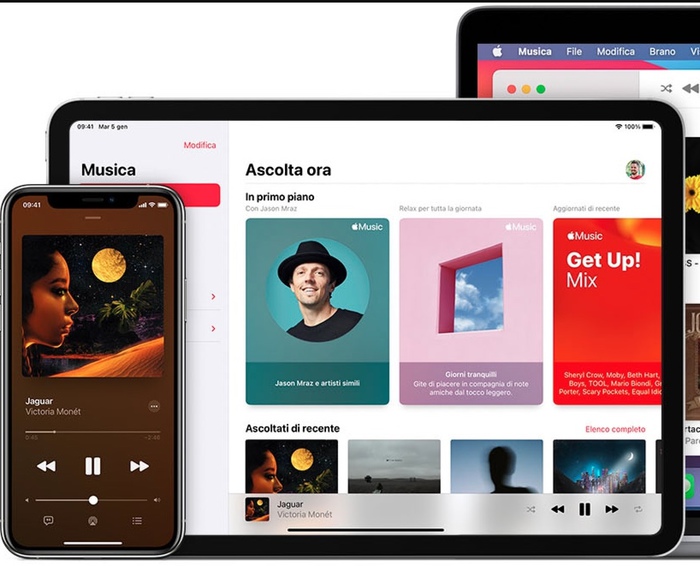 Apple Music, the songs arrive in high fidelity and with 3D audio 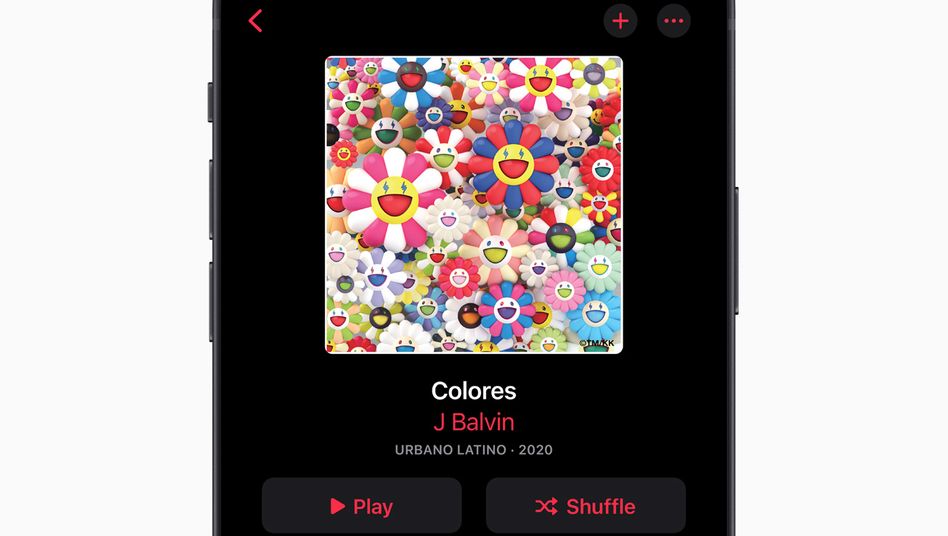 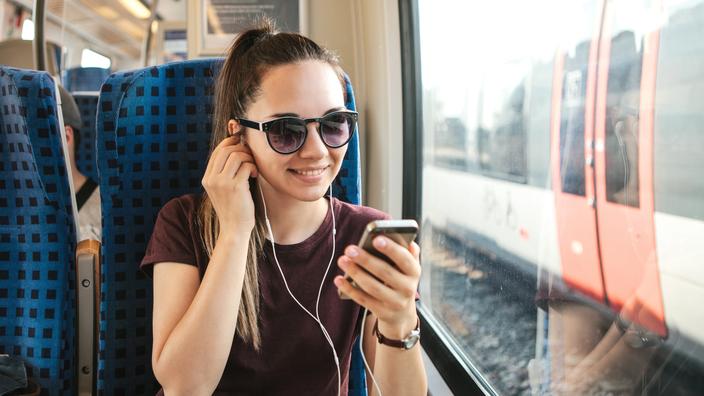 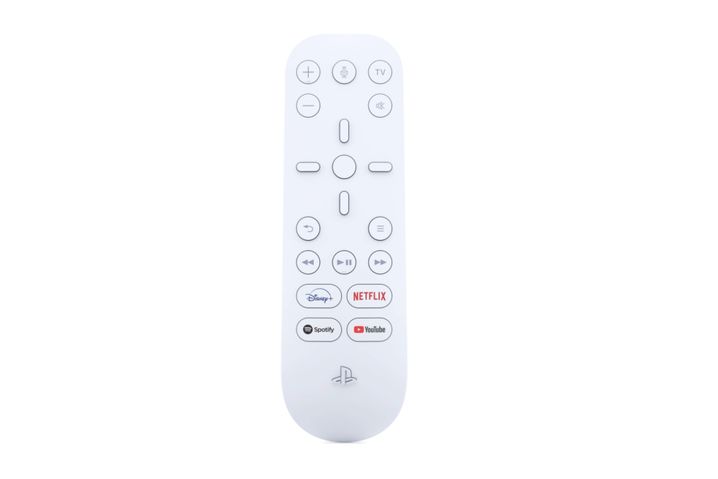 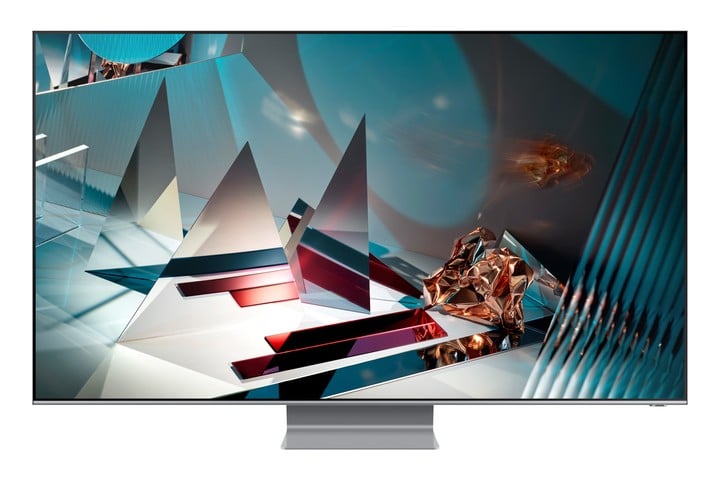 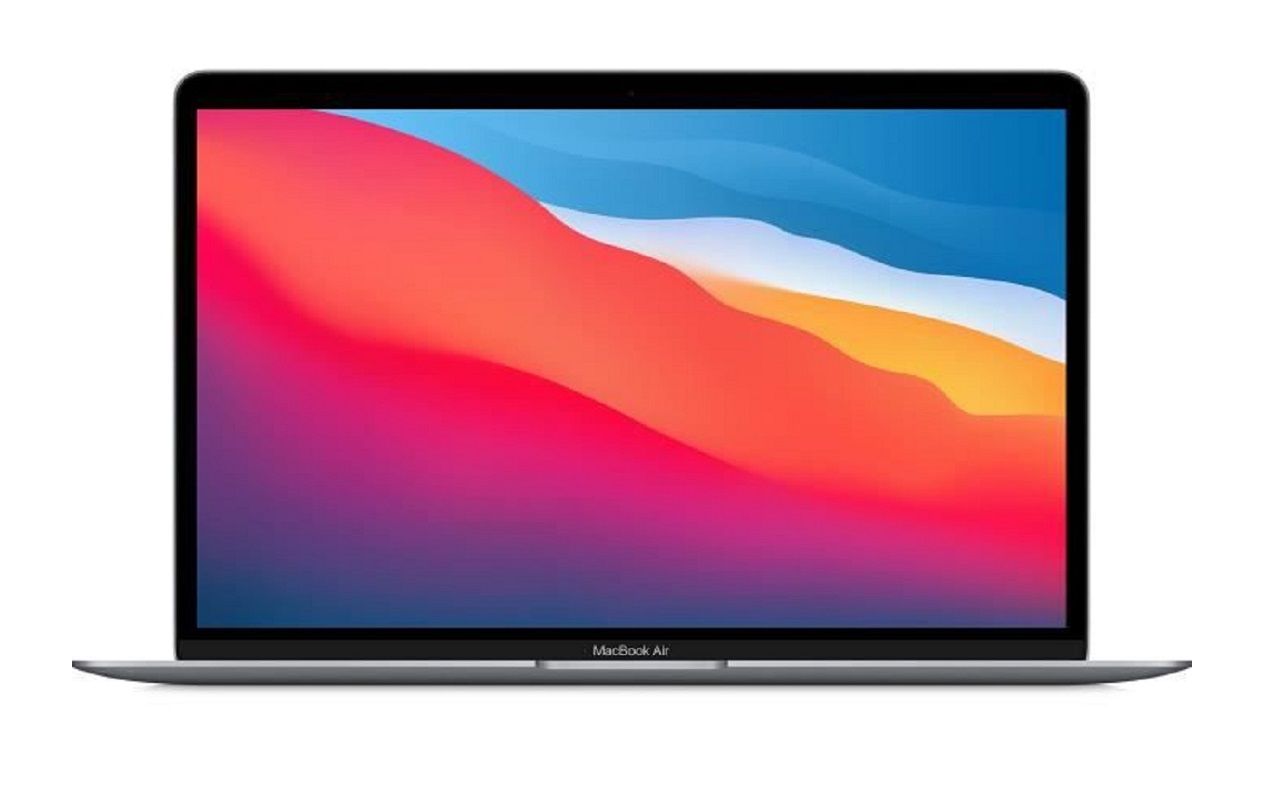