Bygmalion trial: "I am the one who, if he had been informed, would have stopped all this", says Cope

Cited as a witness this Wednesday at the trial of the case of the illegal financing of the Sarkozy campaign in 2012, the former secretary general of the 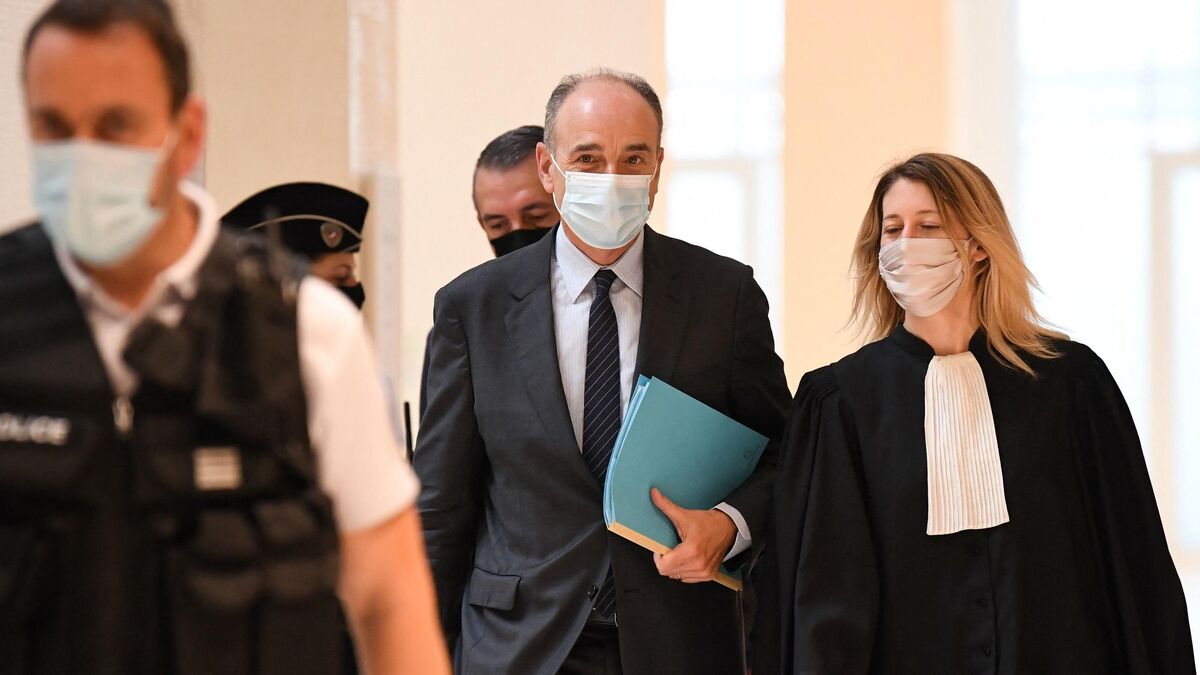 There he is, this witness whose name has echoed a hundred times in his absence in the courtroom.

He walks briskly towards the bar and sits there, gray suit, shirt under his arm, in total silence.

"I am at your disposal to answer your questions", announces Jean-François Copé to the president of the 11th chamber.

And questions, even cleared in fine by the instruction, the former secretary general of the UMP at the time of Nicolas Sarkozy's campaign in 2012 and the illegal financing affair in question, knows that 'he will have to face some ...

For nearly three hours, at ease, he faced, returning by small touches the ball of responsibility for the excess spending - 20 million euros of exceeding the ceiling - and the fraudulent system put in place for the hide in the camp of the former presidential candidate. "Is it conceivable that four people, alone

decided to spend 20 million euros fraudulently? »Asked the lawyer of Franck Attal, one of the former bosses of the Bygmalion agency, who had him quoted. “Master, it is your client who gave me the key: by telling me that it was the UMP team and the campaign team. We have to ask ourselves the question of who benefits, ”Cope retorted.

Bygmalion, UMP and false invoices: we summarize the other case which pursues Nicolas Sarkozy

To begin with, as for his role at the time, the former boss of the UMP specifies two elements that place him out of the field: in his place of secretary general, he had "nothing to do with the financial aspect" : "I did not sign a check, I did not see an invoice".

And as for the candidate's meetings - he led his own for the legislative elections - he "never got involved": "It was neither my job nor my skill".

If he attended some - twenty of the 44 - he sometimes "took the microphone", but "never on the platform" to "let the candidate shine."

"Did you at one point say to yourself:

is that what is costing us dearly?"

"Ask one of the lawyers of Guillaume Lambert, the former campaign manager, Me Ingrain, who will question him on the famous loan of 57 million euros taken out by the UMP after the defeat.

"No, this question has never been submitted to me", sweeps Copé.

His resignation, his most painful professional memory

Very quickly, a clever way of immediately confirming, in front of the court, that he was never aware of anything before the scandal broke out, Jean-François Cope delivers the story of these spring days 2014 when his political destiny shifted - either between the article of Liberation on May 15 and the political bureau of the UMP where he was forced to resign on May 27 - a moment which represents, he says, "professional memory. the most painful ”of his career. “I experienced the pack effect. A level of hatred ... I embodied the next generation. I was the ideal scapegoat. "

Before, he recalls, there had been this one from Le Point, "alleging that I could have stolen money to make myself a war chest".

With Liberation, he said, “we are talking about spending well beyond the ceiling and agreements that would not have existed.

I am in Toulouse, in the middle of a meeting, I need to understand.

To read also Bygmalion trial: "It's a lot of millions, I have the approval and I sign", describes Fabienne Liadzé

To do this, he first calls the deputy Pierre Lellouche, quoted in the article "as host of a convention": "He tells me that he has never led it".

Then Fabienne Liadzé, the director of the resources of the party, to whom he asks to summon Franck Attal, the man of Event & Cie and the meetings of Bygmalion, to a meeting the next day.

The director general of the UMP Eric Césari - appointed by Sarkozy, he slipped before - could not be there.

Attal explains to him: “Mr. Cope, we had to do an invoicing to finance the surpluses of the presidential campaign.

"Cope speaks of" shock ":" In a second, I understood what had been hidden from me for two years.

And there, I can tell you that I no longer trusted anyone.

He sees Jérôme Lavrilleux, his right-hand man and deputy director of the campaign, two days later: “He told me that campaign expenses had spun very quickly and that solutions had to be found. And what happened, I don't know how, this crazy idea. He explains to me that he concealed it from me; that it would have been a major political crash. "

In court, the former boss of the UMP assures him, many times: “I am the one who, if he had been informed, would have stopped all this.

I would have forbidden this madness, I would have gone to see Nicolas Sarkozy to tell him that I did not accept this.

It's Cope, Cope's friends, it can only be him

: I lived with this vile rumor for months.

From a distance, anyone could think it was me and, up close, the only one who would never have accepted this madness was me.

At the time, recalls the prosecutor, that is to say on May 24, 2014, Jean-François Copé will also see Nicolas Sarkozy.

"Detail his reaction a bit?"

»Cope:« It was a very painful moment for me, for him no doubt too.

He told me he couldn't believe it.

Bygmalion trial: "I am the one who, if he had been informed, would have stopped all this", says Cope 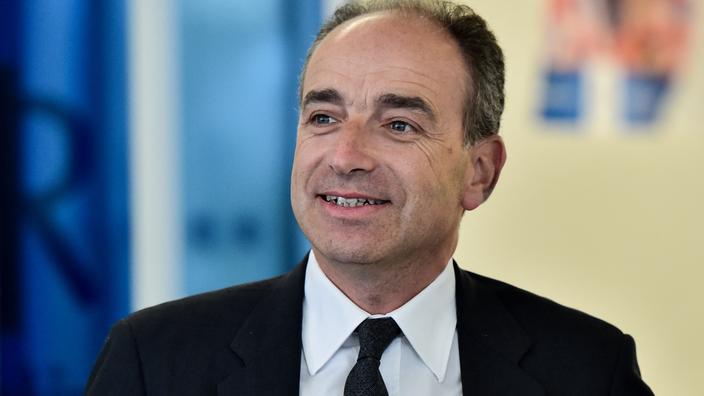 Bygmalion trial: "I am ready to assume", assures Jérôme Lavrilleux 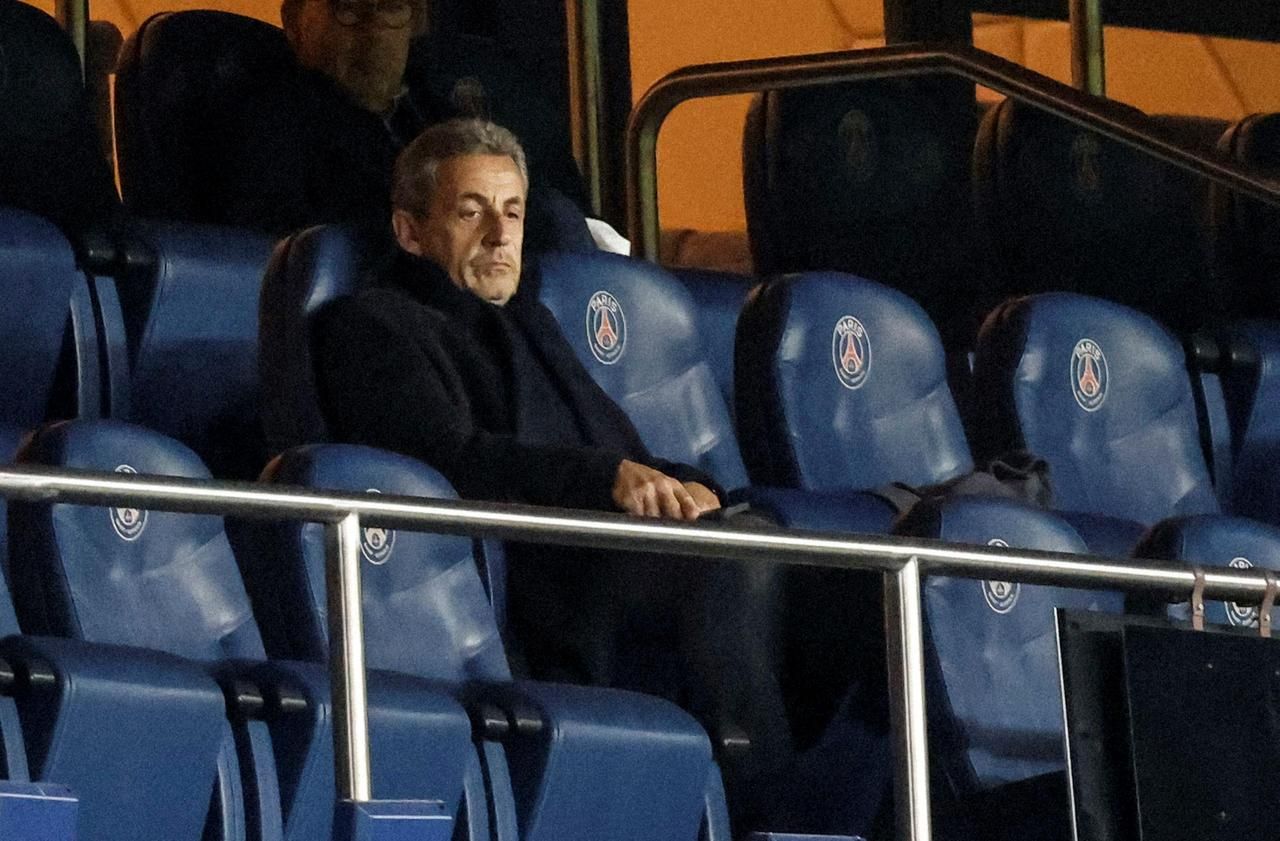 After the false start of the trial, the Bygmalion case returns to court this Thursday 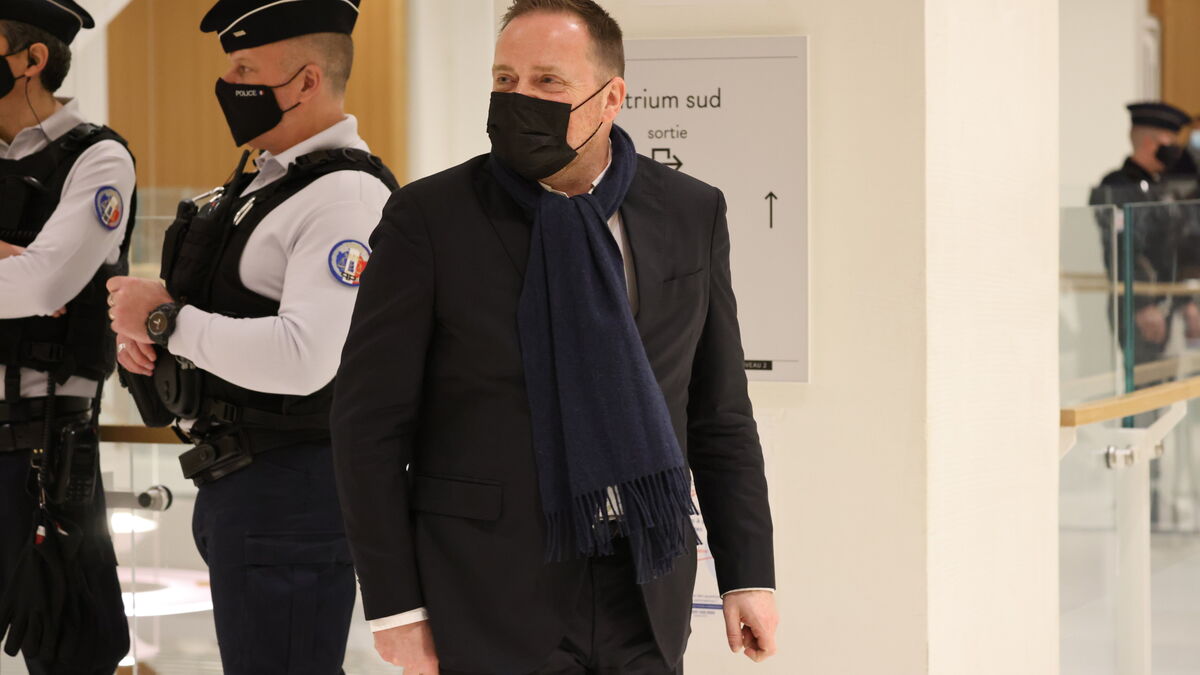