Facebook: Soon almost everyone will be able to work from home

Facebook is relying more on mobile working than before, and employees are given more options. But whoever escapes the expensive Silicon Valley does not necessarily have more money to live on. 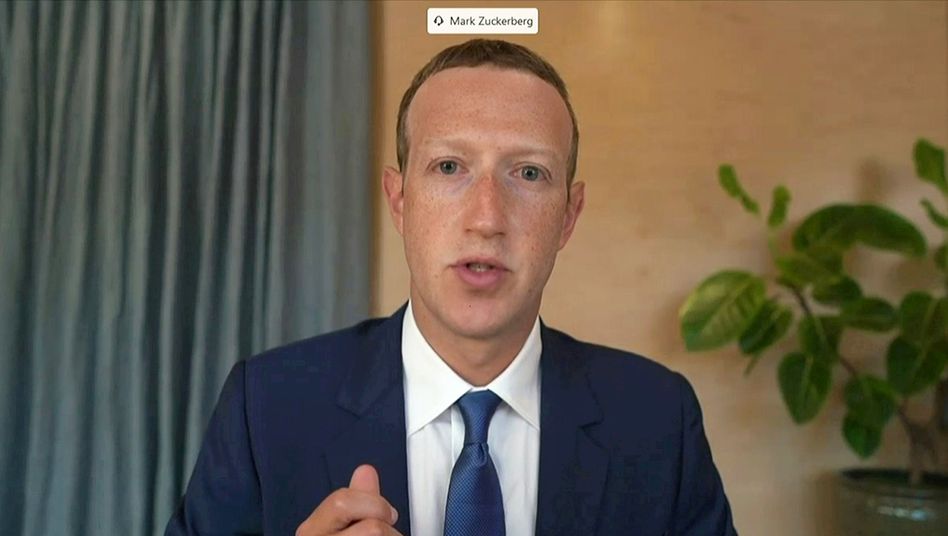 Even after the corona pandemic, the majority of Facebook employees will be able to continue working on the move - if they wish to do so themselves. Mark Zuckerberg's company announced this on Wednesday. As reported by Bloomberg and other US media, all full-time employees will be able to request Facebook from June 15 to do their jobs from home. Exceptions apply to "CNBC" according to people who, for example, work in Facebook's data centers or are responsible for the development of hardware products.

Facebook's new rules mean that the company is opening up to mobile working - and they are much more flexible than Apple's rules, for example. So far, only some of the approximately 60,000 employees have been allowed to register a permanent move to the home office. Now significantly more employees have the opportunity to do so. At the same time, the company also wants to support voluntary relocations of employees, for example from the USA to Canada or from EU countries to Great Britain.

Facebook's headquarters are in Menlo Park, Silicon Valley, and rents in the area are extremely high.

As an incentive to move to cheaper regions and thus save money on living, the rules now presented are only of limited use.

According to »Bloomberg«, Facebook has also announced that it wants to adjust salaries to the place of residence.

So if you pay less rent than before in the future, you could also get a lower salary than before.

Presumably Facebook wants to motivate its teams not to move too far from their offices.

Because even those who switch to the home office should, according to media reports, be encouraged to stop by the office at least occasionally.

In this way, team building should be promoted.

Facebook expects its employees who officially continue to work in the office to be on site for at least half of their working hours.

Most of the company's offices are currently not open again.

Mark Zuckerberg himself said on Wednesday that he intends to be mobile for half of the coming year.

"In my experience, working remotely gave me more space for long-term thinking," said the Facebook boss.

He was able to spend more time with his family, "which made me happier and more productive at work." 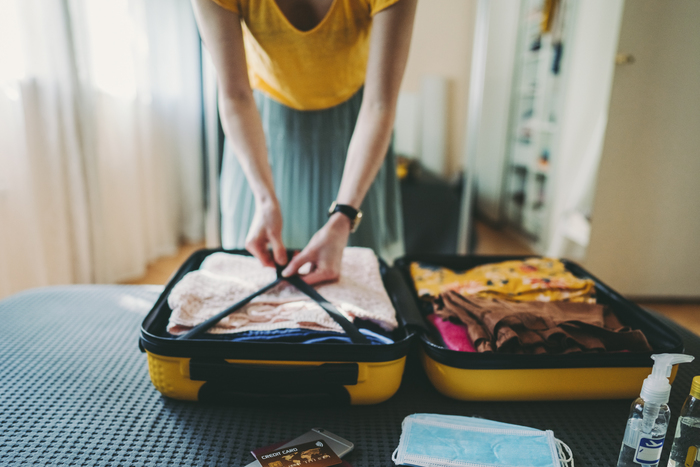 More optimistic travelers in 2021 thanks to vaccines

MediaMarkt customer pissed off: "Can only advise against - my boss will thank you" 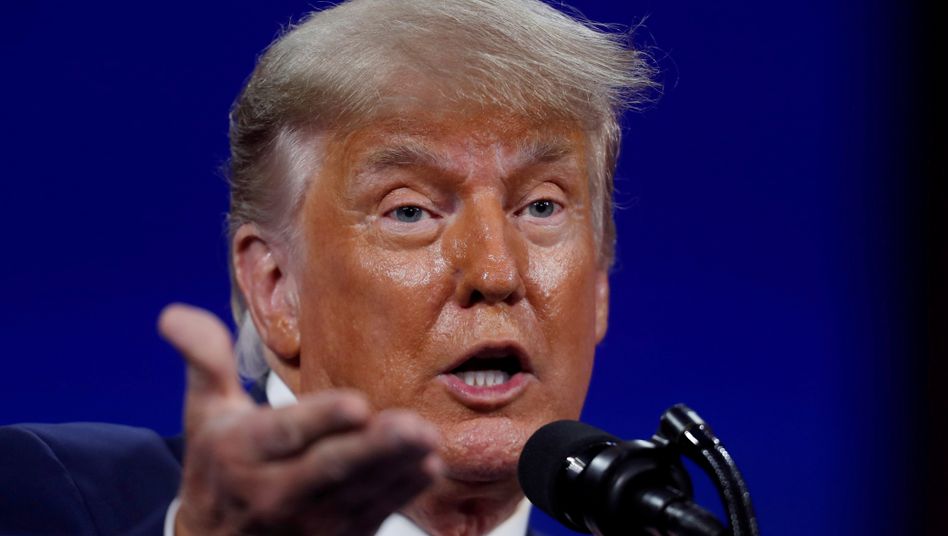 Trump is apparently planning a comeback on social media

The corona is over and life is back. It's supposed to be happy, but that's exactly what I'm depressed about - Walla! culture

"Every Assi is vaccinated, just not me": Many Germans pissed off because of the order in which they were given the corona vaccination 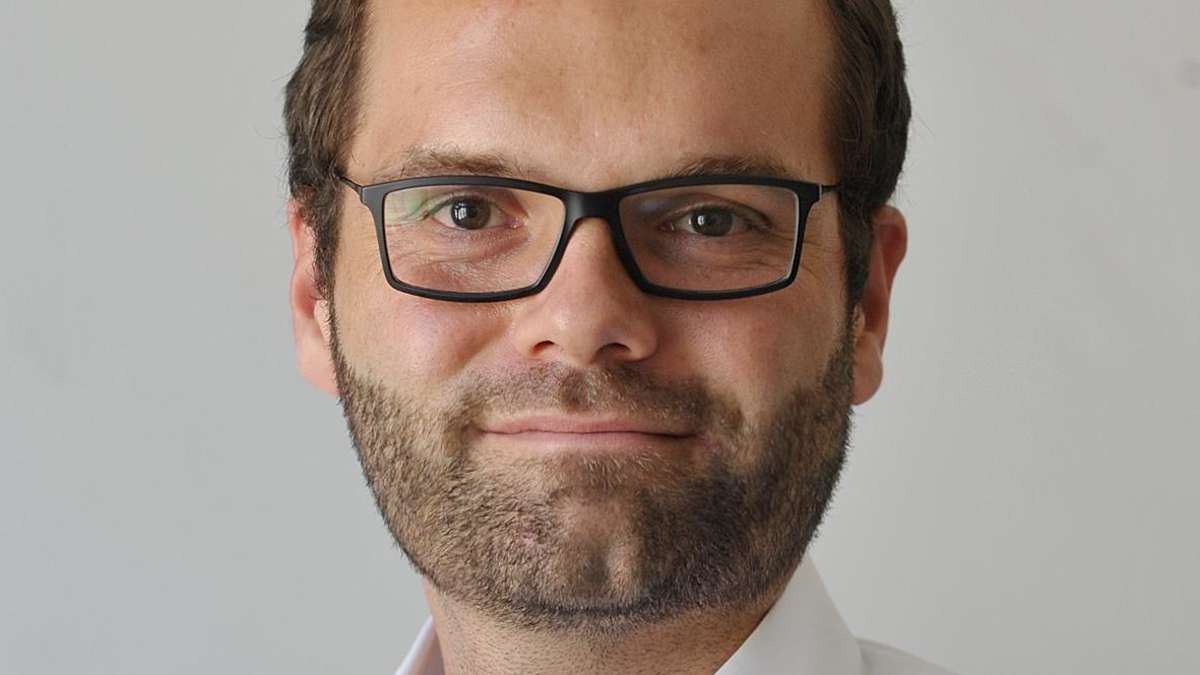 Home office obligation: The state should stay out of it again