Almost six months after the disappearance of the mother, Michelle, her closest colleague, and the nurses at the Claude-Ber clinic

Hidden behind a banner in tribute to his missing mother, little Louis, 6, holds two white roses at arm's length. He wonders if his flowers will be visible on the photographs of the photographers who accompany the progression of the procession in the streets of Albi (Tarn), this Saturday afternoon. Michelle, Delphine Jubillar's closest colleague and main organizer of the white march, tries to reassure him. "Yes, everyone will see them, your roses," she whispered to the boy. But what more to say to a child who has not heard from his mother for almost six months? Otherwise we don't forget… Disappeared during the night of December 15 to 16, 2020, the nurse at the Claude Bernard clinic in Albi left no trace of life behind her. No letter, no message, no object or no clothing.

A few rows behind, her daddy, Cédric Jubillar, observes the scene.

He also holds a rose in his hand.

A month ago, he had made an appearance at the start of a search operation organized by the friends and neighbors of Cagnac-les-Mines before taking the tangent.

Cedric Jubillar joined the procession with the eldest of the couple he formed with Delphine, Louis, 6 years old.

This time, he participates to the end in the tribute paid to his wife.

Blue shirt, in thongs and Bermuda shorts, his face protected by his surgical mask and a black cap, he walks in the sun, near Stéphanie and Sébastien, the older sister and the younger brother of Delphine.

Both rarely seem to speak to each other.

Faithful to his temperament, Cédric plague against the presence of the ten lenses and cameras which try to draw his portrait.

Last week, it was a selfie that he himself posted on his Facebook account that set social networks and those around him on fire. He poses alongside Séverine, a blonde in her forties who now lives at home, at her home in Cagnac-les-Mines (Tarn). The main interested party denied the existence of a sentimental relationship with our colleagues from the Dépêche du Midi. But without necessarily convincing Internet users grouped together in Facebook groups dedicated to the case or Delphine's colleagues gathered this Saturday.

After half an hour of silent walking between the city center of Albi and the parking lot of the clinic, the fifty nurses and nursing assistants arrive at their place of work.

Where Delphine presented herself for the night guards a little before 7 p.m. and left around 8 a.m. the next morning.

Michelle, in her fifties, partner of the missing nurse, in the geriatric department, speaks.

"We think of her every day"

"For all of us, Delphine's colleagues, this walk is a way of telling her that we miss her terribly, that we think of her every day," she says, suddenly strangled by emotion.

With each passing day, we keep hope that it will come back to us.

I am thinking of all our colleagues currently in service who cannot be present.

I dedicate this walk to Louis and Elyah (

) to tell them that we do not forget their mother and that we think very hard of them ”.

In December, dozens of volunteers in the footsteps of Delphine Jubillar

Then it is Stephanie's turn, Delphine's older sister, to come out of the silence to which she had been bound until now.

“Until we hear from us, there is a little hope of good news,” she said blankly.

Delphine was a dynamic person who adored her children and her work.

At the time of his disappearance, we were preparing Christmas together and nothing foreshadowed what was going to happen.

Everything that is organized, today's walk as well as research operations, do us good.

It shows that Delphine is always on our minds.

We must give the investigators time to do their work ”.

Opened on December 23 for “arbitrary arrest, kidnapping, detention or sequestration for more than 7 completed days”, the judicial investigation has so far produced no results.

Read alsoDisappearance of Delphine: the disturbing secrets of the Jubillar family

Plunged into doubt and uncertainty, the nurses of Albi are reluctant to evoke the memory of their colleague. A little shyness and a lot of modesty, probably. Except to recite the list of usual qualifiers: "discreet", "efficient", "very conscientious". Only the general manager of the Claude Bernard clinic agrees to say a little more. “Delphine has spent her entire career at the Claude Bernard clinic,” says Guillaume Burdin. First in the form of internships then in post from 2011. Three years ago, she volunteered to join the newly created geriatric service. She was reserved during the service meetings that I was able to attend but she was appreciated by all and knew how to be very adaptable on the issue of schedules.Delphine Jubillar never mentioned any ill-being in the months preceding her disappearance. Subsequently, we thought about the signals to which we might not have been attentive enough… But nothing in particular appeared… ” 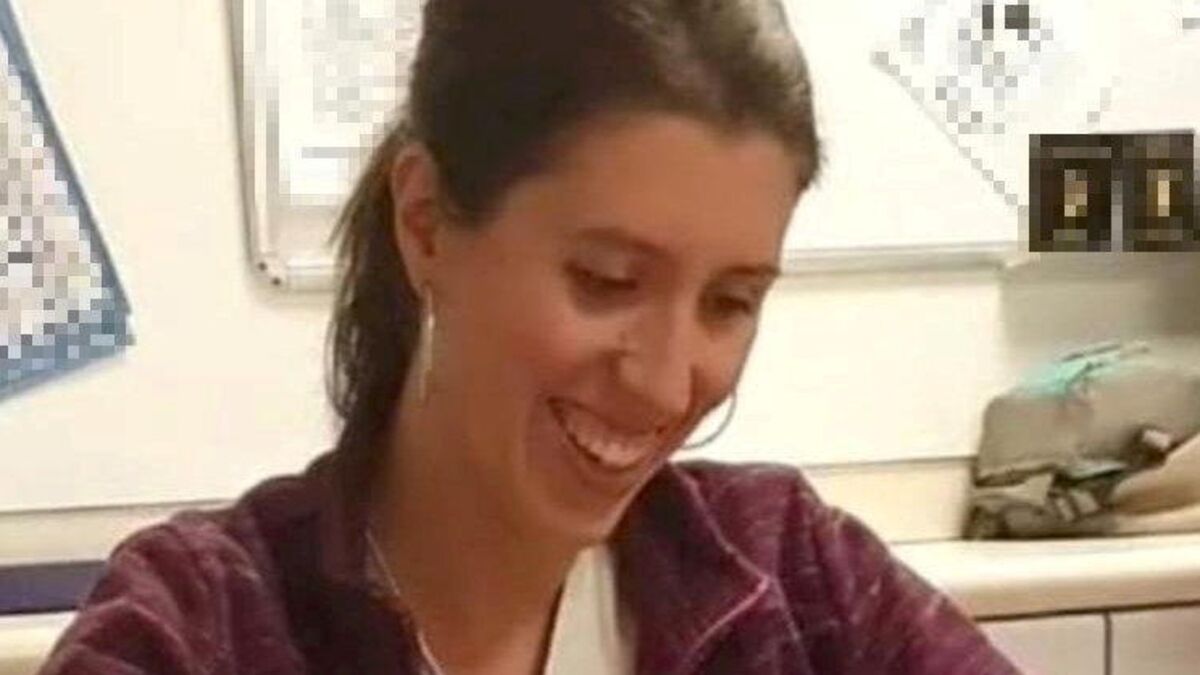 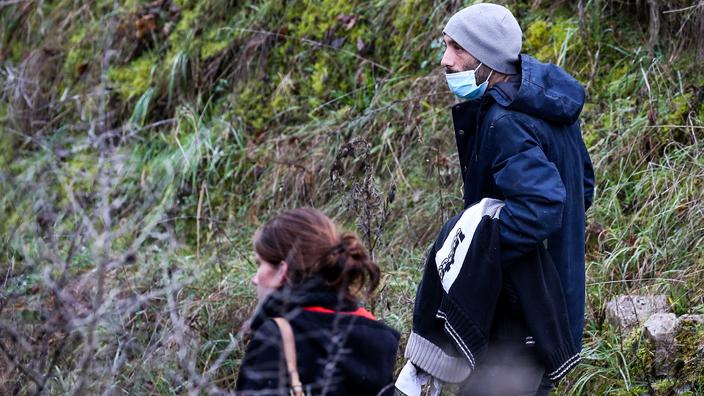 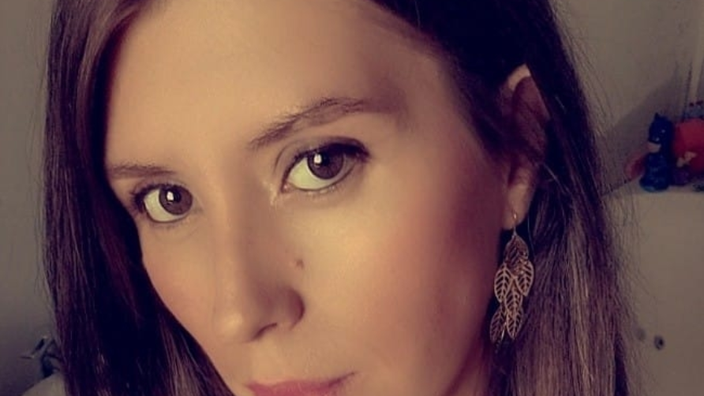 Disappearance of Delphine Jubillar: her mobile phone was reactivated on Tuesday evening 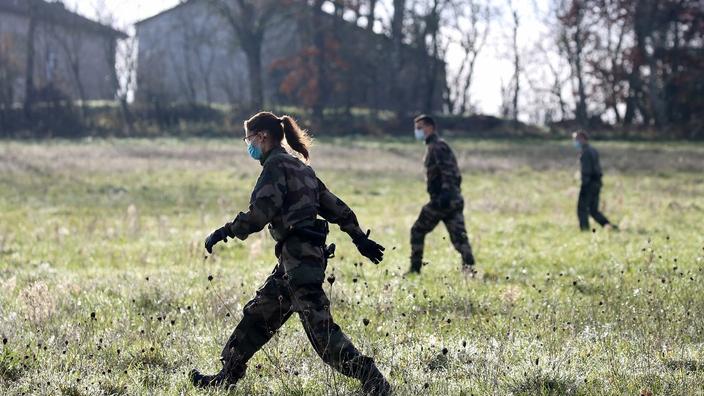 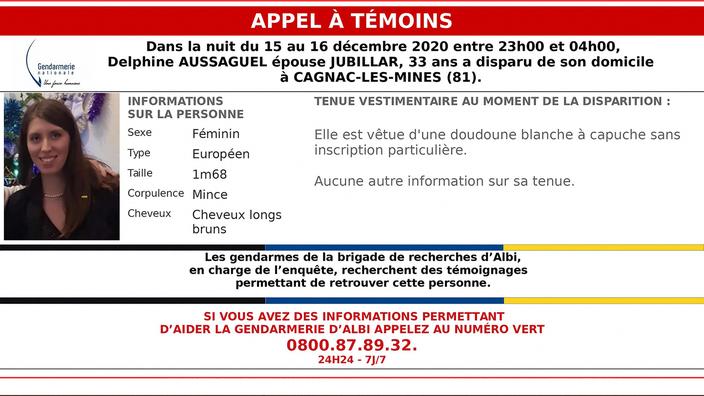