Methane is less known as a greenhouse gas than carbon dioxide, but it plays a major role in global warming. Because its concentration in the atmosphere has been increasing for years.

Cows on a farm in Australia: There are several important origins in man-made emissions

Methane is a colorless and odorless gas. As the simplest hydrocarbon, the methane molecule consists of one carbon and four hydrogen atoms. This results in the chemical formula CH4. It arises both naturally and through man-made processes. In addition to volcanic gases or forest fires, CH4 occurs in nature primarily through the microbial degradation of biomass. When there is a lack of oxygen, microorganisms usually produce methane as a metabolic product. This mainly happens in wetlands, which are the largest natural source of methane.

There are several important origins of man-made emissions: The gas is also produced on rice fields under water, as well as through microbial putrefaction of organic material on waste dumps. Large amounts of methane are also released during the mining of coal in the form of mine gas or through gas pipeline leaks, since methane is an important component of natural gas.

The currently most important source, however, are the digestive processes of ruminants, especially cattle, in which methane is also formed by microbes.

Since methane, unlike carbon dioxide (CO2), is broken down again relatively quickly in the atmosphere, it remains there for only about twelve years.

However, this means that the amount of CH4 in the atmosphere has almost tripled since the beginning of industrialization.

What is the significance of methane for climate change?

Although it occurs in a significantly lower concentration in the atmosphere than carbon dioxide, methane, as a much stronger greenhouse gas, also plays an important role in global warming.

Since CH4 is released from a variety of natural and man-made sources, numerous individual measures would have to be taken to reduce it. Some of these can already be carried out cost-effectively today. At the same time, there are still many open questions about the release and degradation of methane. The methane content in the atmosphere has remained constant at just under 1800 ppb since the end of the 1990s, and then unexpectedly increased again significantly from 2007.

Since there were no significant changes in the above-mentioned classic CH4 sources during this period, they seem rather unsuitable as an explanation for the increase. That is why experts are discussing two other processes: It is possible that a quantitative threshold value of methane in the atmosphere has been exceeded and the natural degradation processes are slowed down as a result. The greenhouse gas would therefore remain in the air longer and accumulate despite unchanged emissions. There is also the possibility that feedback processes have already started due to climate change. In this case, additional CH4 could leak from the thawing arctic permafrost or methane hydrates from the ocean floor. 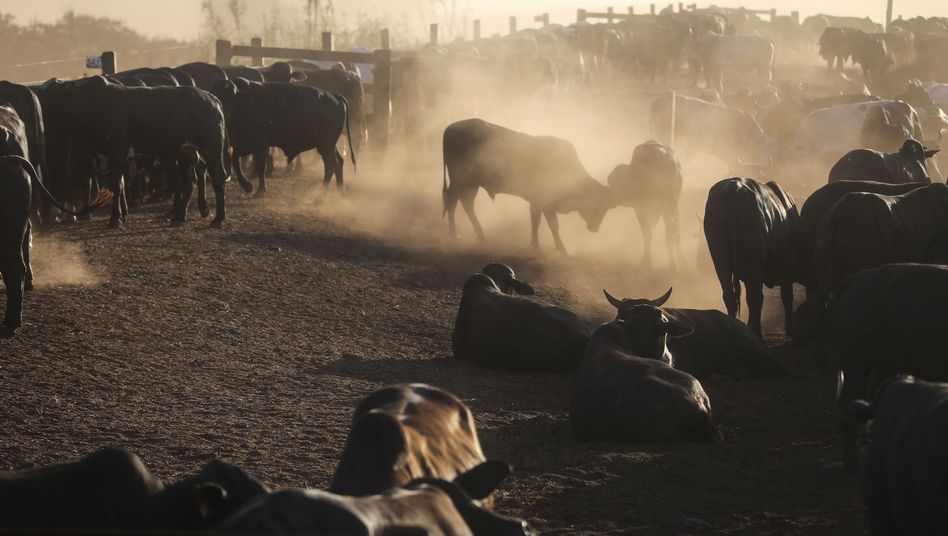 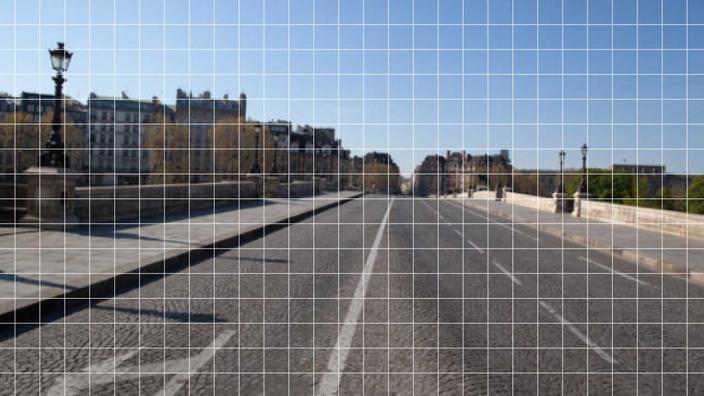 Containment has lowered the carbon footprint of households 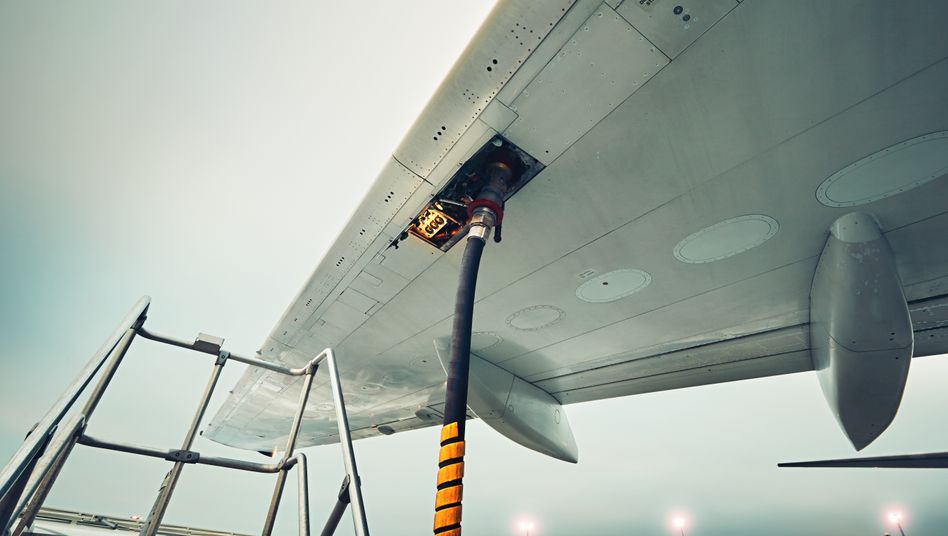 How researchers want to propel airplanes with leftover food 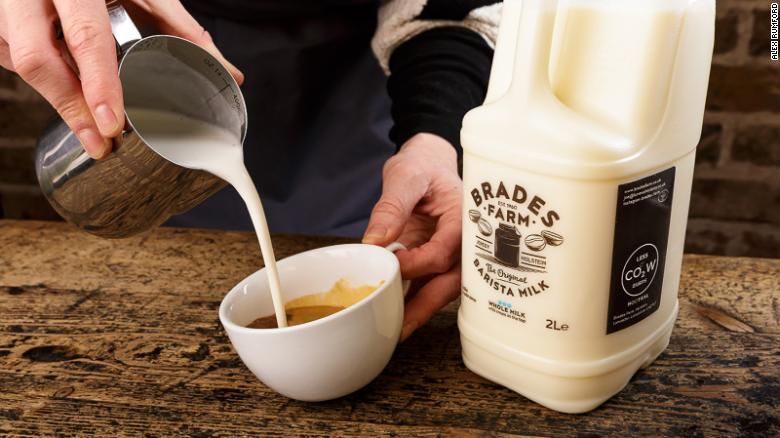 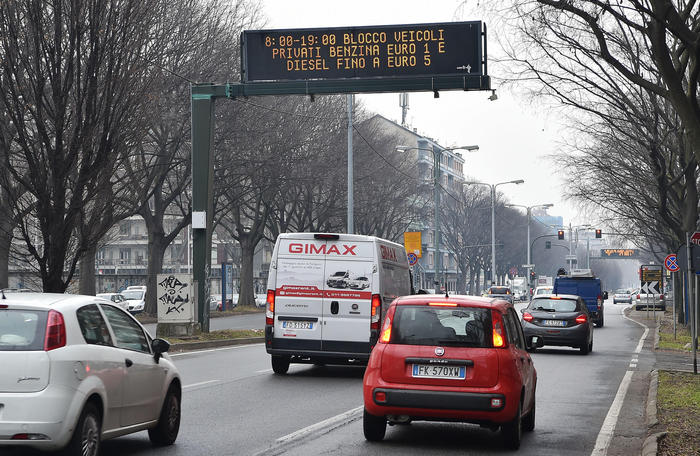 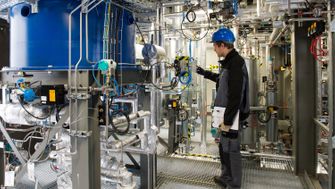